NICK Cannon claimed that his baby mama Alyssa Scott has been taking things “five minutes at a time” since the tragic death of their baby boy, Zen.

The 41-year-old host shared the horrible news about the loss of his son during his talk show on Tuesday with an emotional tribute. 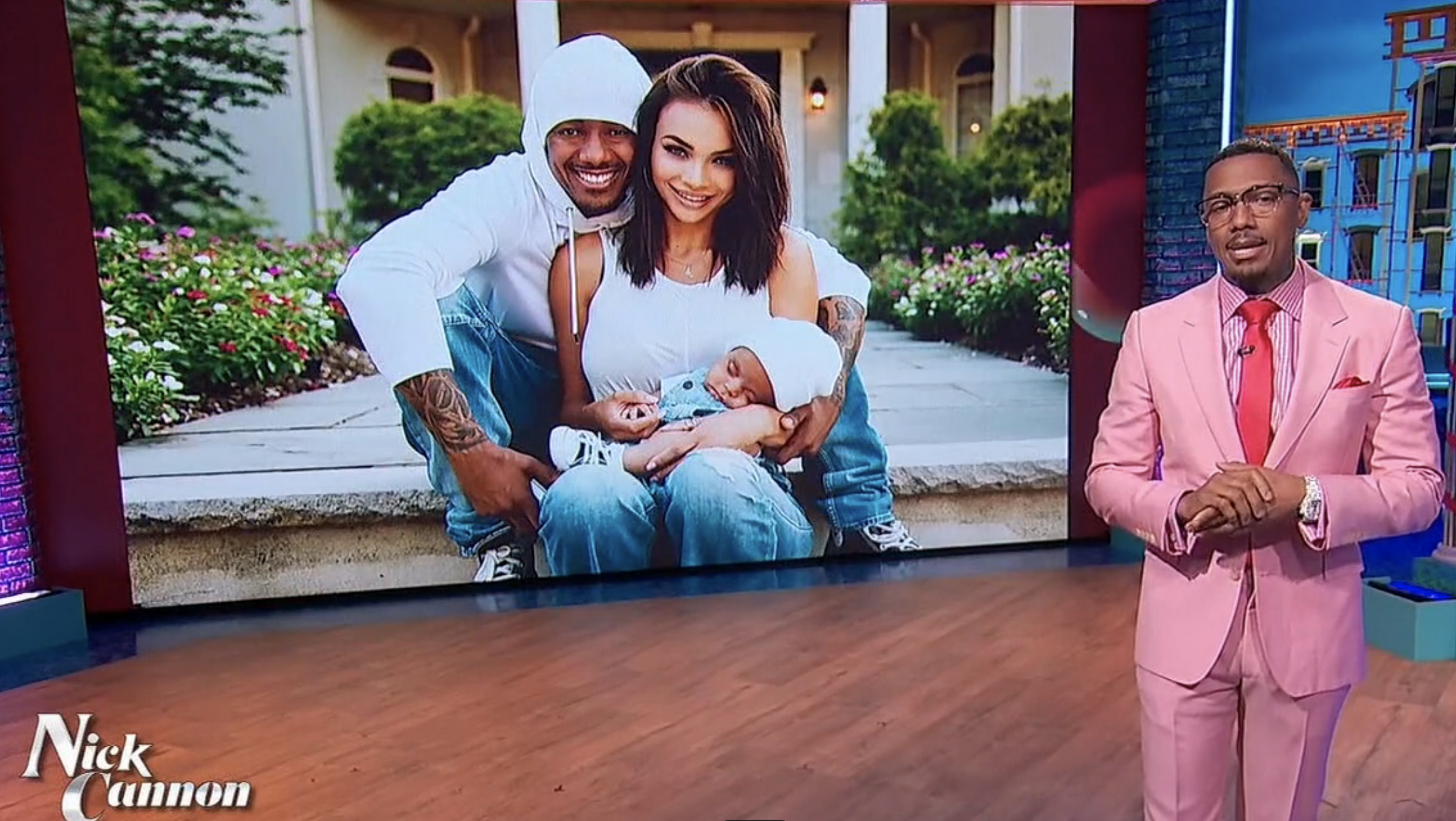 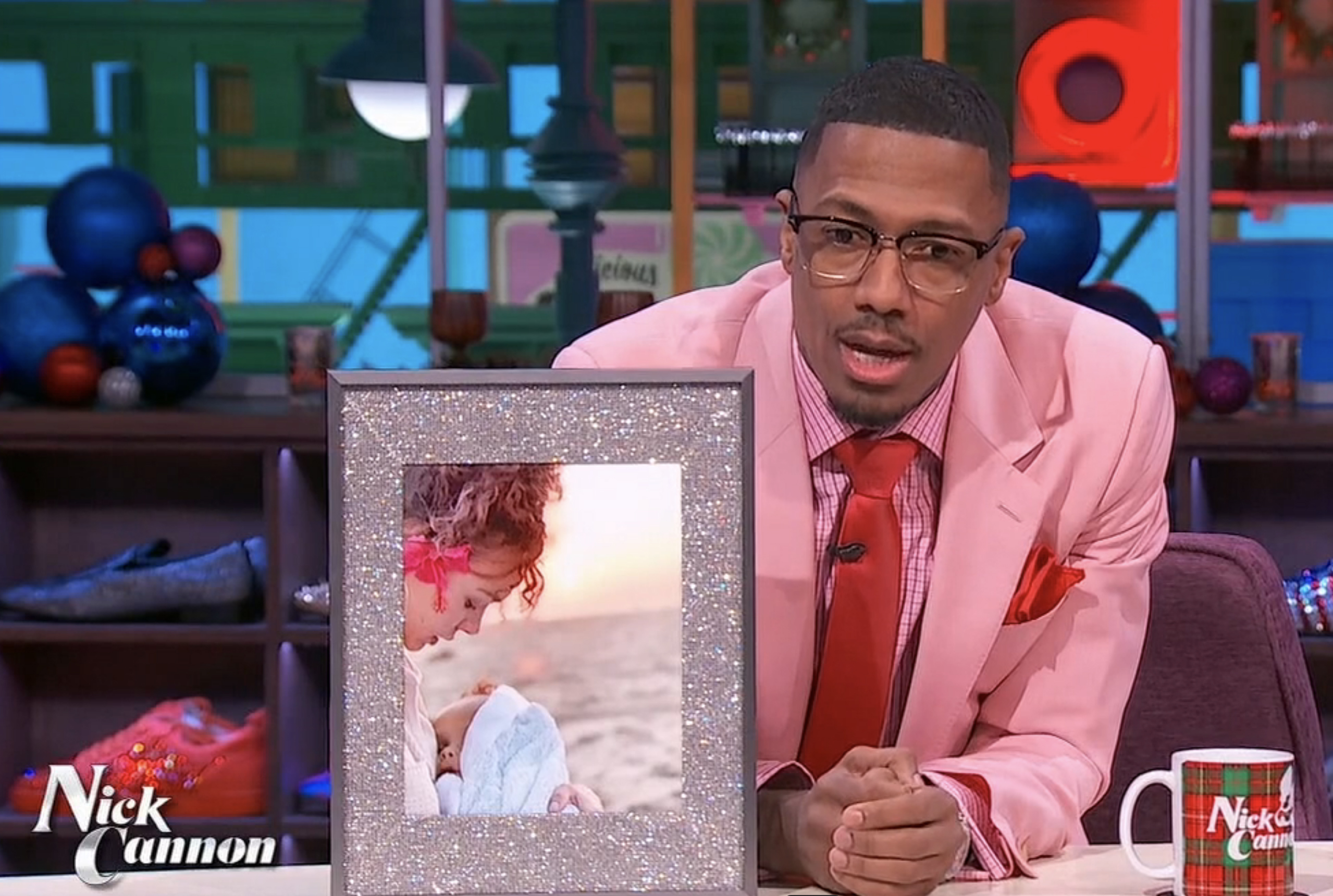 During Wednesday’s show, Nick shared an update on how both he and Alyssa have been holding up.

After telling fans that he’s "vertical and that’s a good start,” he added that he doesn’t want to make it about himself.

The host praised Alyssa for being so “strong” though it all.

“I know people were wondering how she’s doing,” Nick told viewers. “She’s making it five minutes at a time.”

He added that everyone’s “words and tweets” have been “outstanding, they’ve been so touching.”

On Tuesday, Nick broke down in tears while revealing his youngest son, Zen, died over the weekend after battling brain cancer.

His cancer reportedly took a turn for the worse around Thanksgiving.

Nick said he was able to spend a beautiful day with his five-month-old on Sunday, with a day at the beach with Zen and Alyssa.

They all watched the sun rise as he held his son Zen for one of the last times, the Masked Singer personality said.

For Nick’s “pic of the day” for Wednesday’s show, he showed off a sweet photo he took of Alyssa holding their baby boy on the beach on Sunday, shortly before he passed away.

While holding up a framed version of the picture, he shared: “It’s a beautiful photo of my beautiful son and his beautiful mother, Alyssa Scott.

“It’s a real moment. And as I said before, I didn’t want to make it about me, I really wanted to take this time out to just talk about the strength that this woman posesses in this moment.”

Nick continued: “I apologize for so many things, but I just know if there’s any weight or anything that I’ve caused, I’m not gonna get everything right.

“This process is difficult for the both of us, but I just thank you for being that strength and being that rock.

“Love to Alyssa and love to her extended family.”

Concluding his praise of Alyssa, the host said he “watched her growth” as she took care of their son Zen, especially after his diagnosis at just two months old.

“Mothers are superheroes, in every aspect,” he said. “She is doing well, but continue to pray for her.”

When the newborn was about two months old, Nick shared they thought he had a sinus problem.

After Zen's head appeared to swell, they learned that fluid was building, and doctors discovered he had a malignant brain tumor that required surgery immediately.

“The tumor began to grow a lot faster,” Nick explained on Tuesday, which is why he said he made sure to put a lot of effort into spending a lot of “quality time” with Zen over the weekend.

After Nick shared the tragic news about their son, Alyssa shared sweet photos and videos of her baby boy on her Instagram Story. 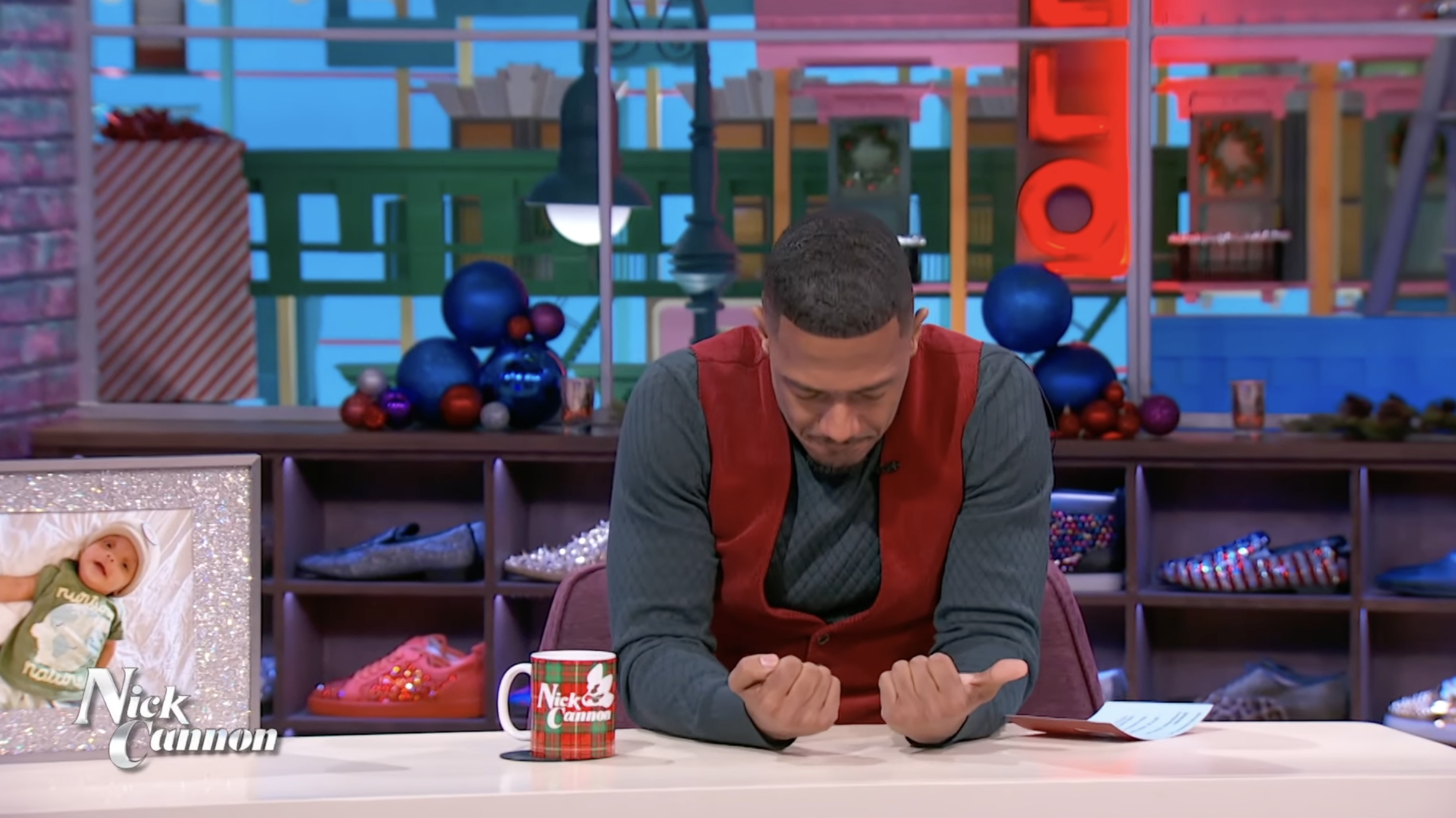 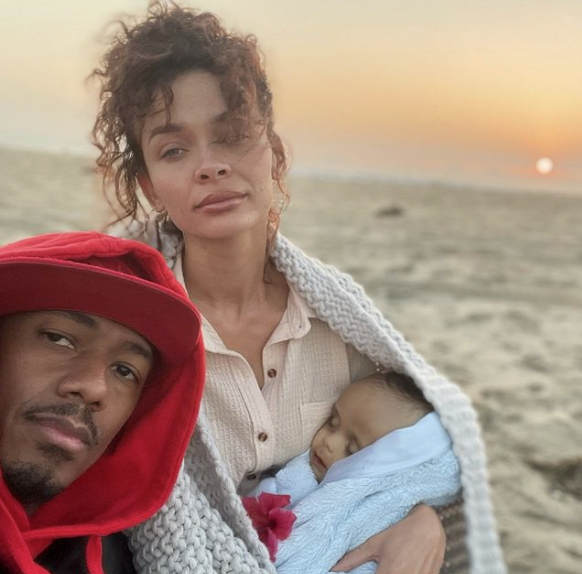