Home » TV & Movies » New trailer for To All the Boys: P.S. I Still Love You sees Peter and John clash over Lara Jean

SHE may have fallen in love in 2018's To All the Boys I've Loved Before but Lara Jean Covey's relationships are far from straightforward in the highly anticipated sequel.

To All the Boys: P.S. I Still Love You debuts on Netflix next month and sees Lara Jean (Lana Condor) in a relationship with her crush, Peter Kavinsky (Noah Centineo). 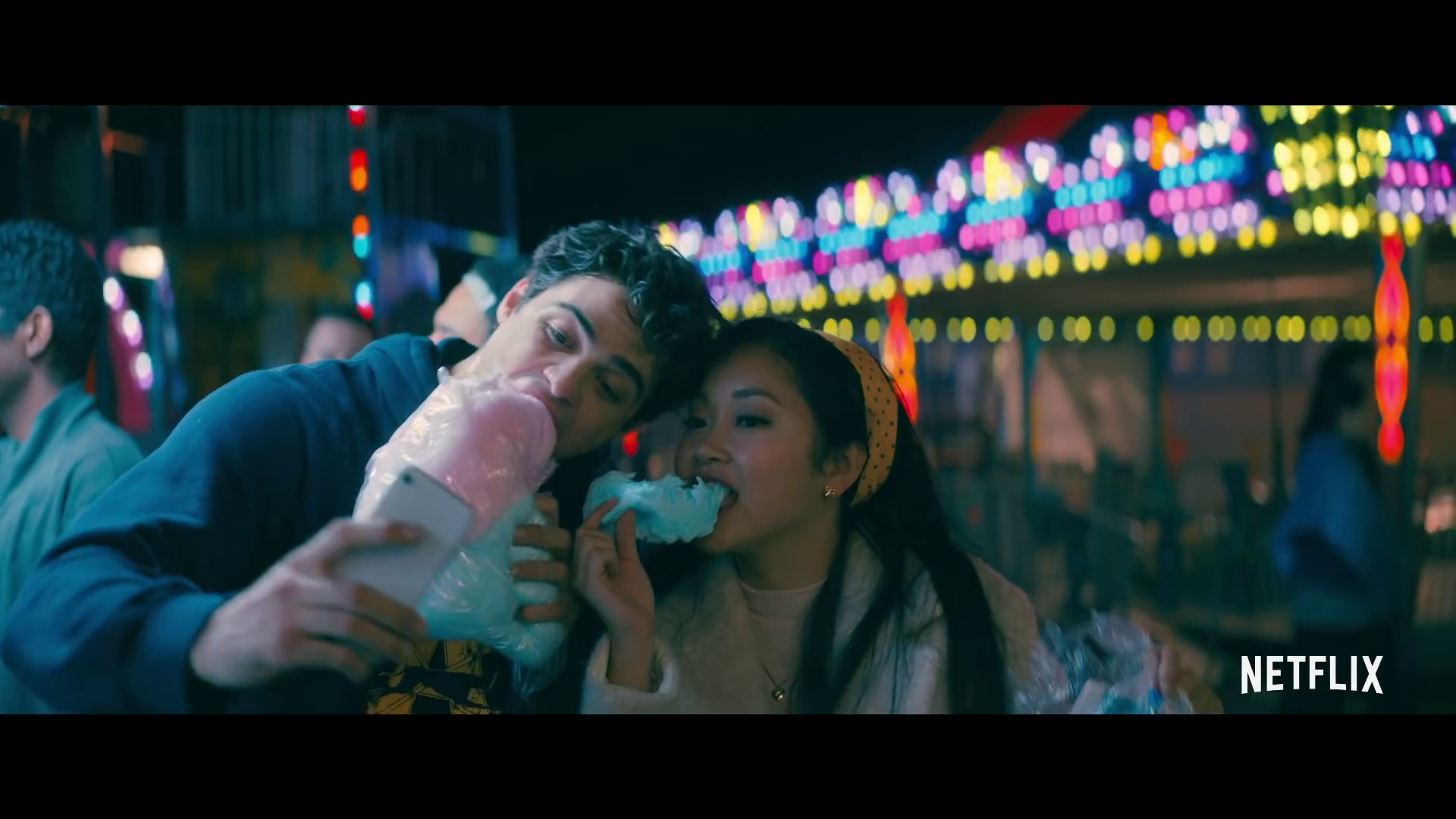 The couple fell in love in the 2018 original after pretending to date, but in a new trailer for the sequel, things become complicated for the lovebirds after John Ambrose McClaren (Jordan Fisher) reappears in her life.

Lara Jean and John met when they were younger at Model UN and John confronts her over a secret love letter she wrote him.

Lara Jean didn't intend to send the letter, but her mischievous younger sister posted it to him.

He tells her: "I need proof that someone liked me in middle school." 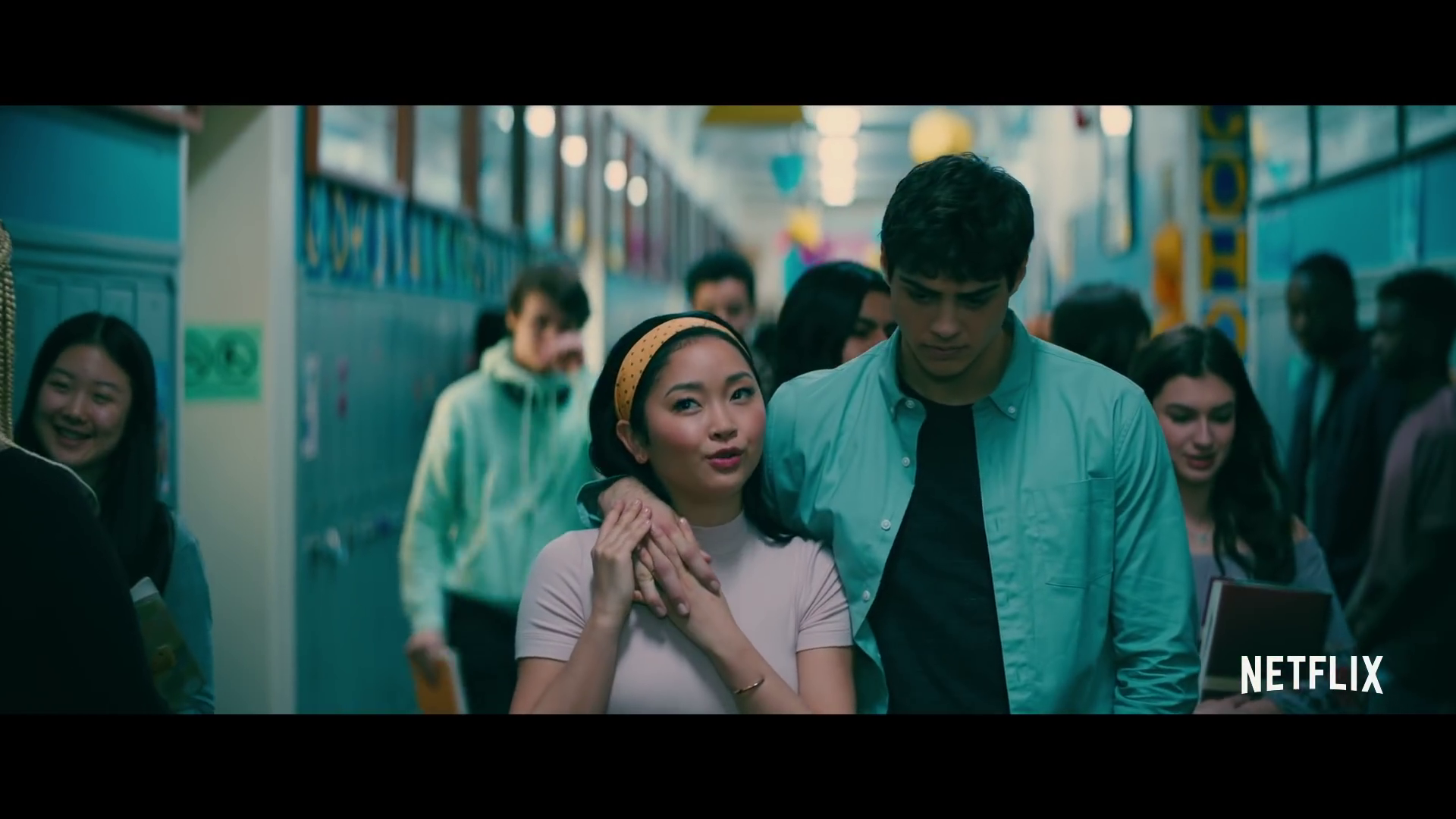 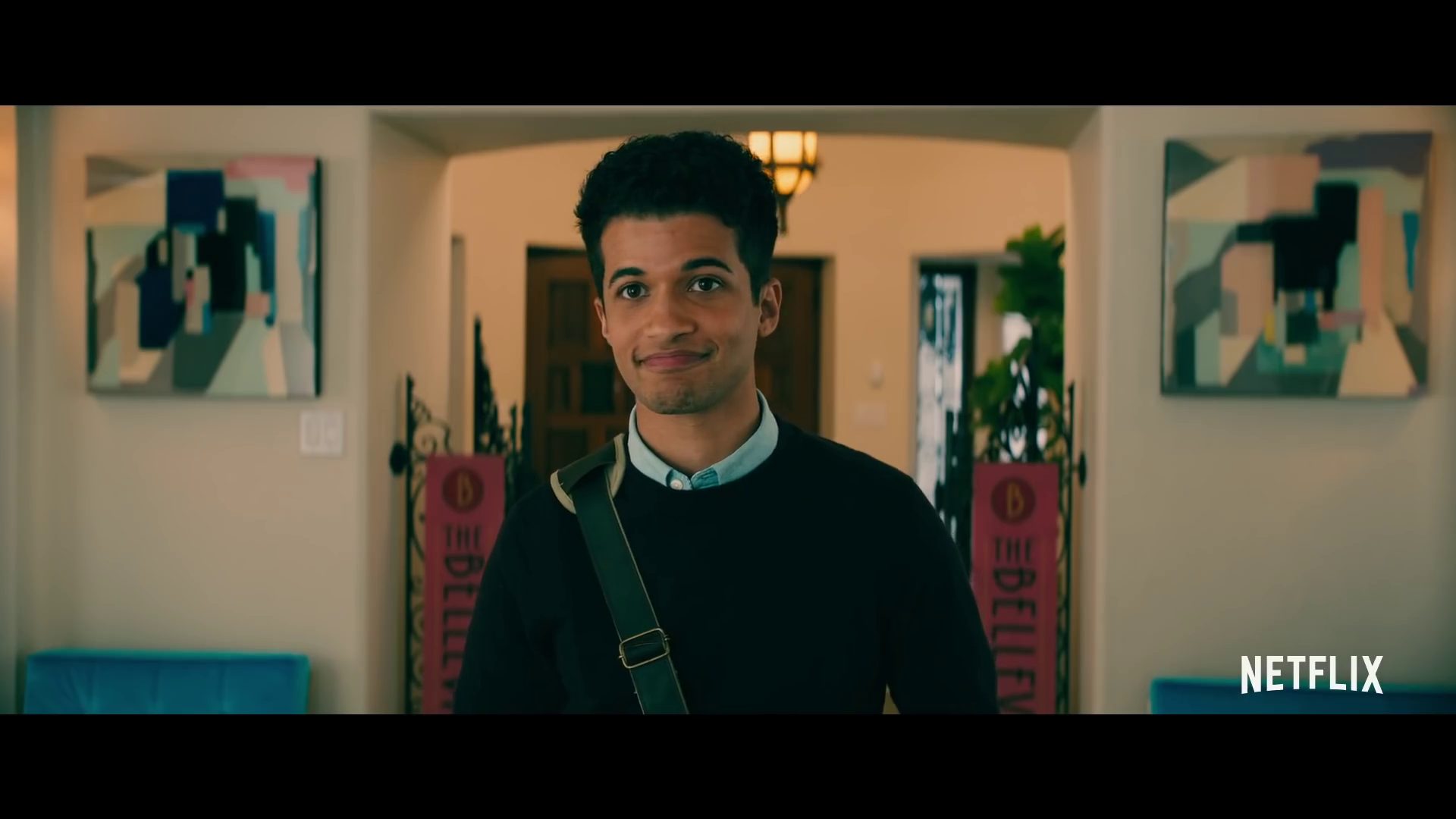 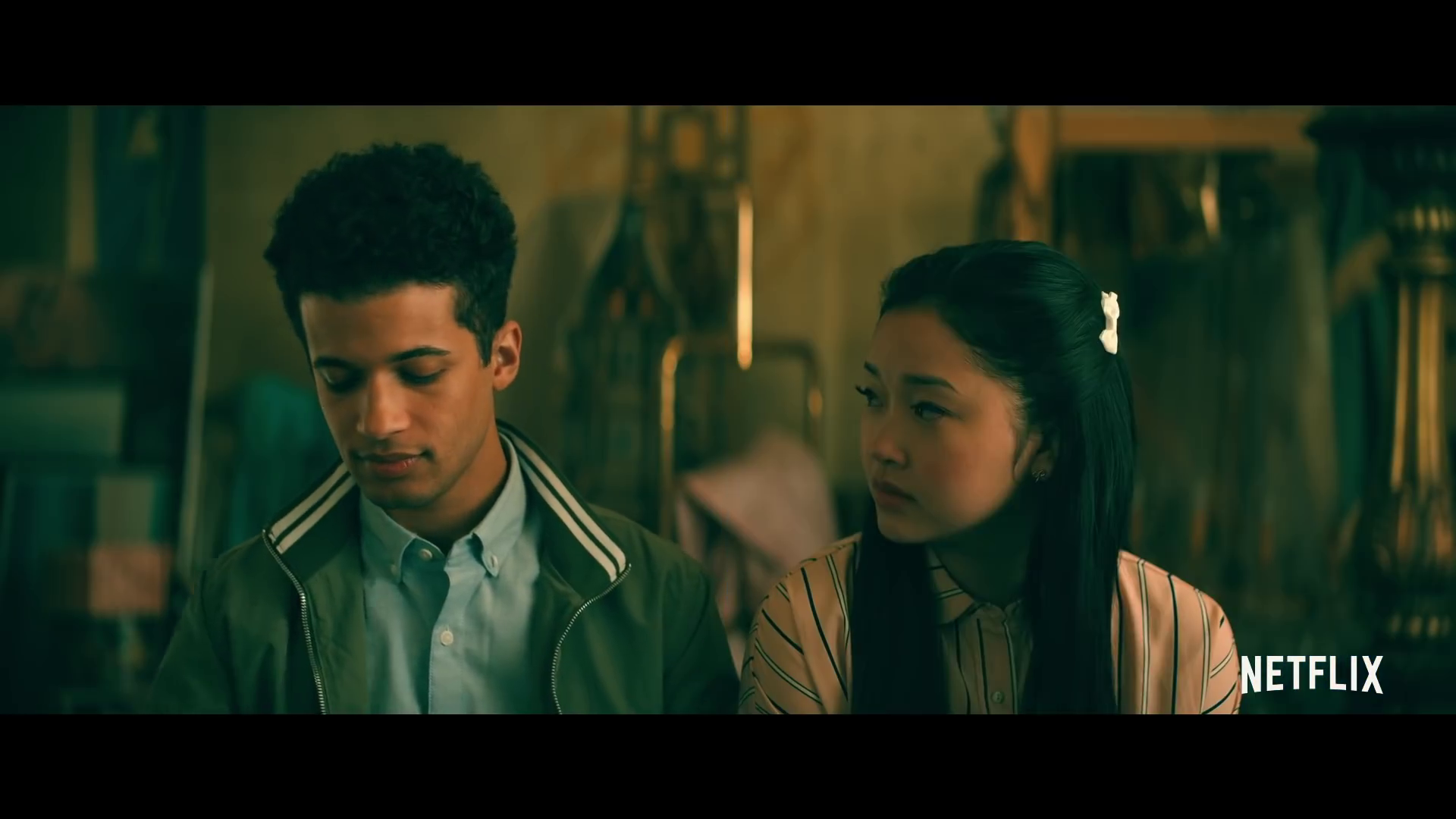 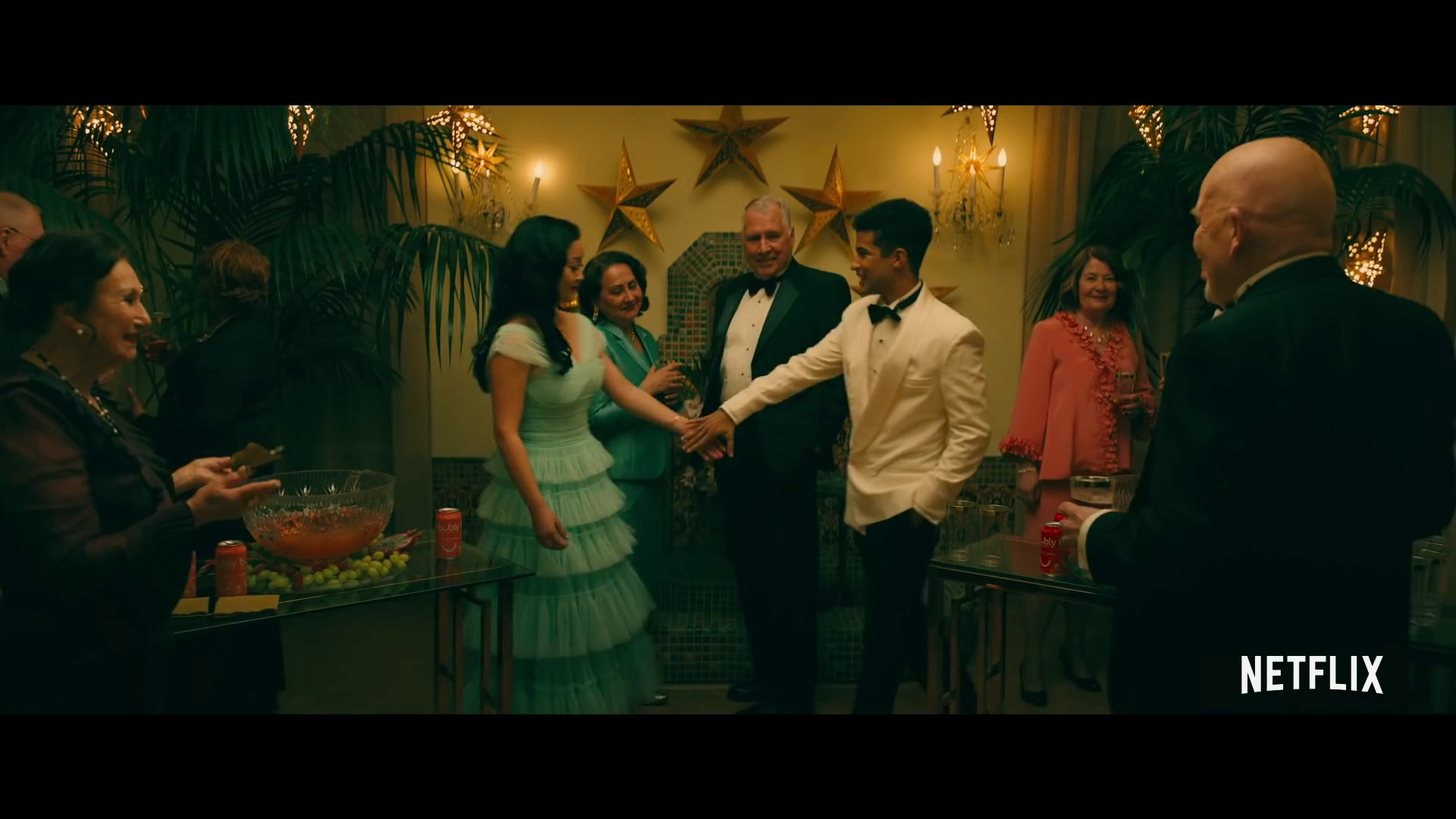 The pair start to rebuild their friendship while volunteering, but this causes tensions between Lara Jean and Peter.

The two lads then clash in one tense scene as they vie for Lara Jean's affections.

The sequel sees the return of a number of characters including John Corbett as Lara Jean's dad.

Meanwhile Holland Taylor joins the cast as a character who is an "unexpected new confidant" for Lara Jean. 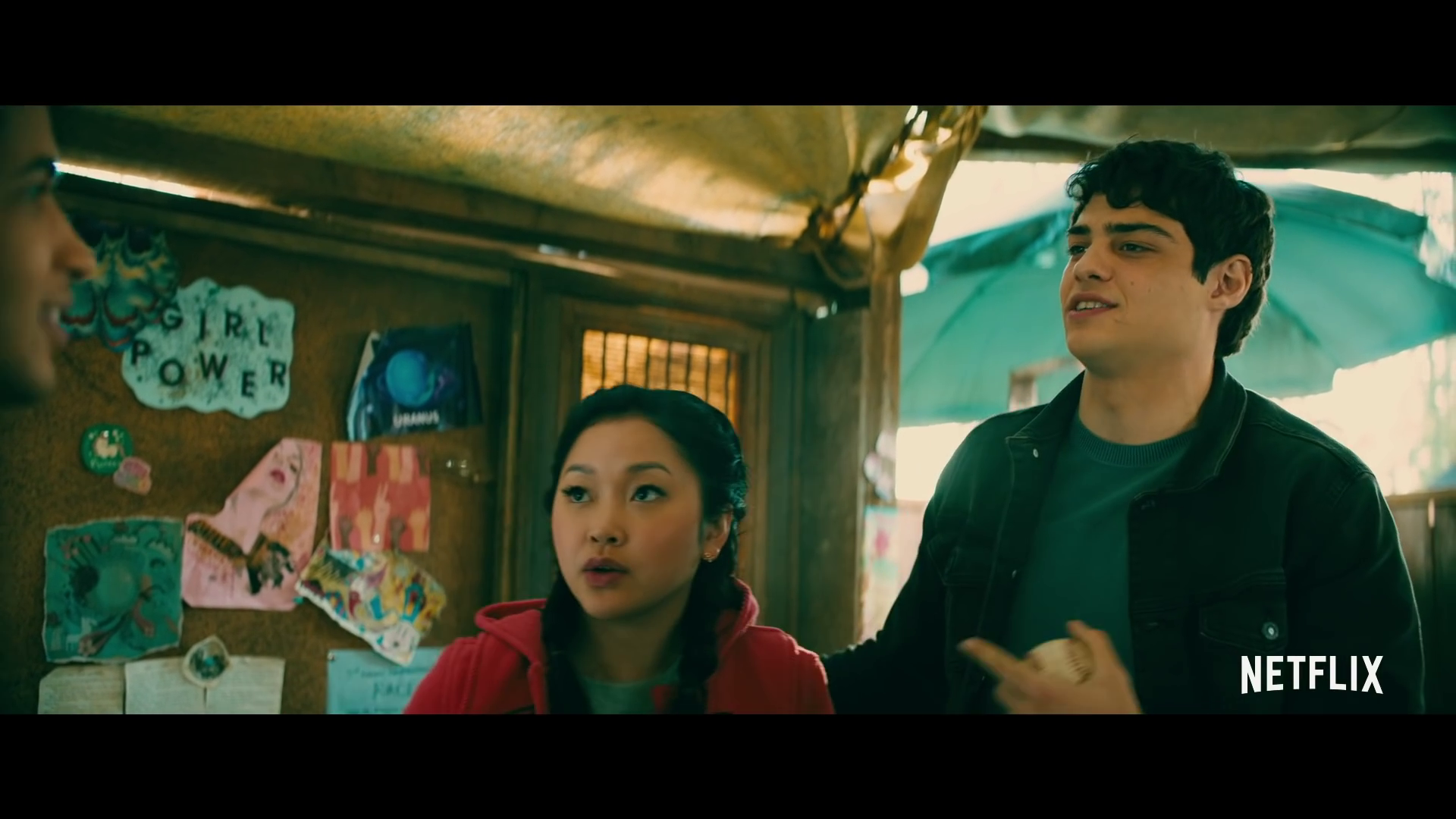 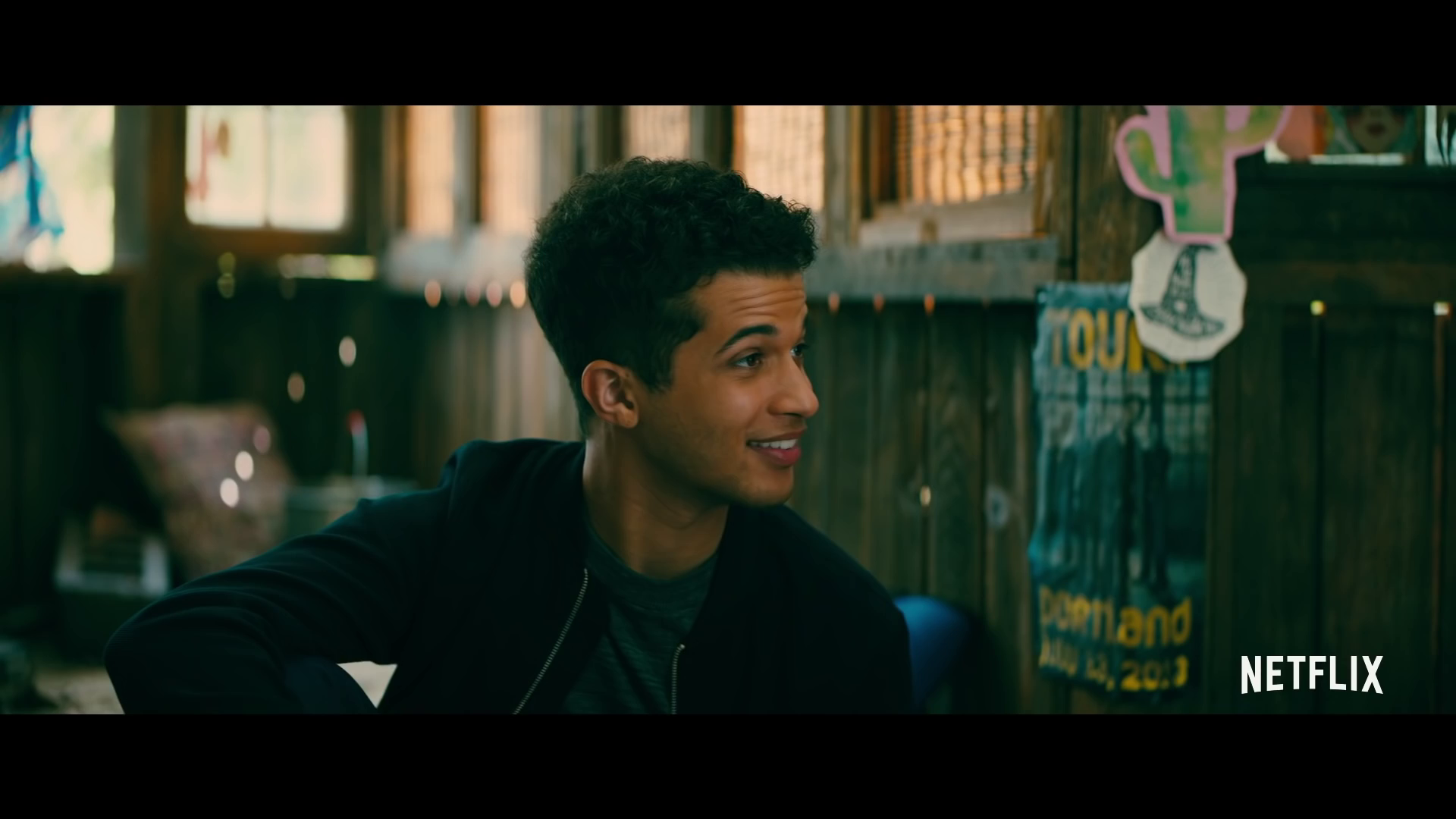 The sequel is based on the second book in Jenny Han's trilogy of novels of the same name.

In August last year, it was confirmed that a third film – To All the Boys: Always and Forever, Lara Jean – is already in production.

To All the Boys: P.S. I Still Love You premieres on Netflix on Wednesday, February 12.