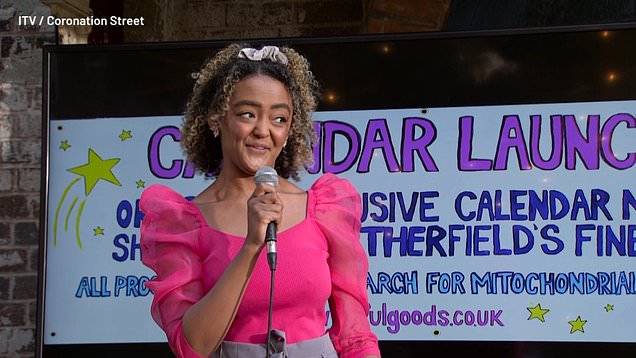 It’s been a long time in the making, but Todd Grimshaw finally gets what’s coming to him in Coronation Street next week.

The cobbles’ resident schemer has caused chaos and manipulated just about everyone you can think of, in order to get what he wanted.

And now that he’s got what he wanted in Billy Mayhew (Daniel Brocklebank), he couldn’t be more thrilled.

But little does he know that his happiness will be short-lived!

Next week, Will struggles with the guilt of what he’s done, and confides in Summer Spellman (Harriet Bibby) about what Todd is really like.

Summer subsequently questions Todd on the matter, and he successfully manages to smooth thing over. 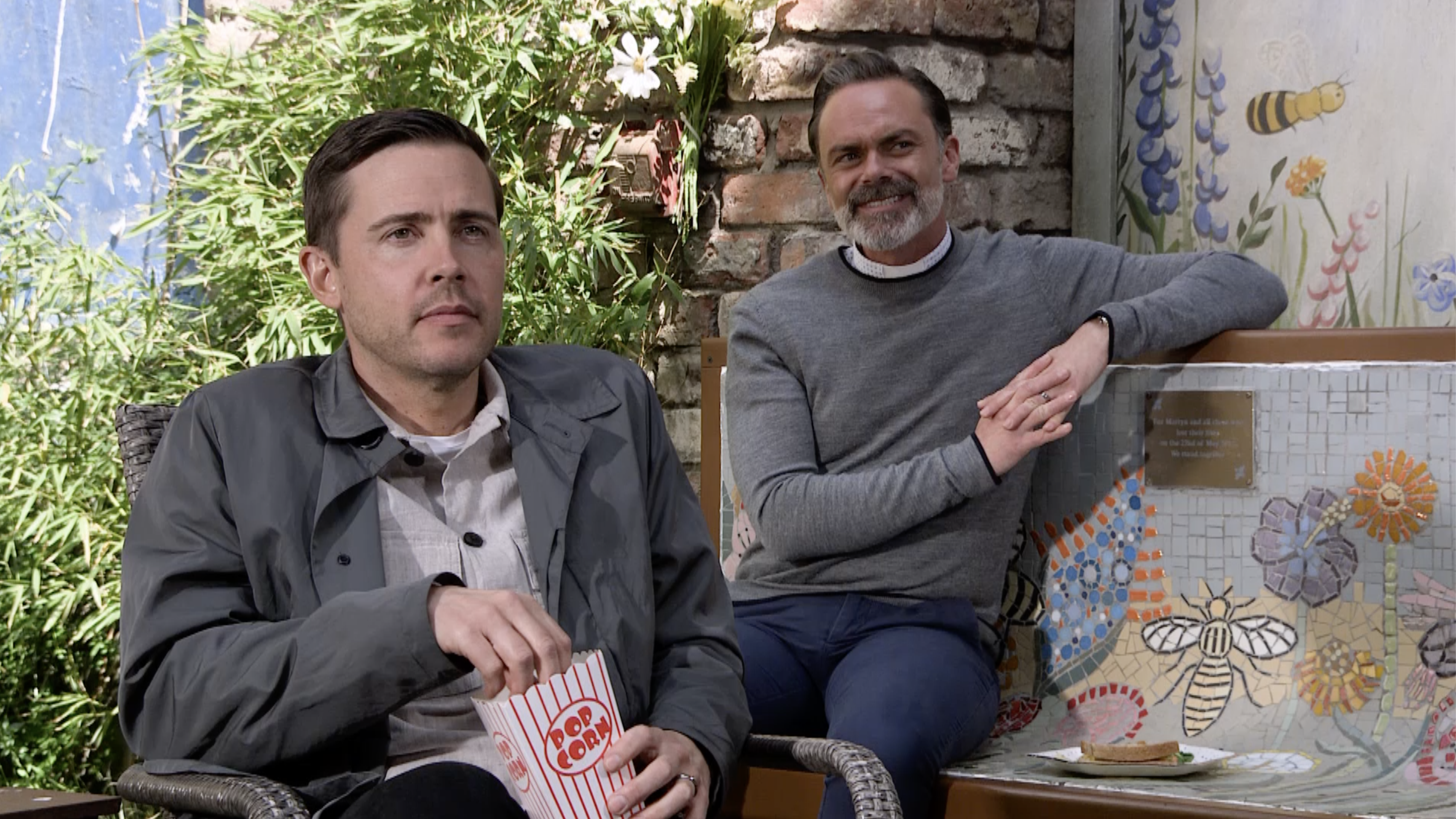 Emma introduces what she believes to a behind-the-scenes video of the naked calendar, but what she really presses play on is a clip of Todd discussing his plan to break up Paul and Billy!

Viewers will know that Will recorded Todd talking about his masterplan several weeks ago.

Paul Foreman (Peter Ash) gets his hands on the footage in upcoming scenes, and switches the laptop, so that the aforementioned clip of Todd plays instead.

But as all of Todd’s secrets are exposed, how will his friends and family react?

And how will Summer take the news given that Todd lied to her previously?