EXCLUSIVE Netflix next week will launch a new ad campaign for the upcoming Diana: The Musical with in-character cast portraits shot by Broadway photographer Matthew Murphy. See below for Deadline’s exclusive first look at Jeanna de Waal as Princess Diana re-creating one of the Princess’ most iconic styles: the famous “Elvis” dress of 1989.

Diana will premiere on Netflix as a special presentation on October 1, followed by the resumption on November 2 of the musical’s Broadway performances at the Longacre Theatre. The musical, with book and lyrics by Joe DiPietro, music and lyrics by David Bryan and direction by Christopher Ashley, had started previews on March 2, 2020, with a planned opening night later that month canceled following the industrywide Covid pandemic shutdown.

The Netflix adaptation was filmed last year at the theater without an audience present. The film stars original Broadway cast members de Waal as Diana, Roe Hartrampf as Prince Charles, Erin Davie as Camilla Parker Bowles and two-time Tony winner Judy Kaye as Queen Elizabeth. All four will return to Broadway when the production returns in the fall.

Check out the new portrait of de Waal as Diana costumed by William Ivey Long in a re-creation of the iconic 1989 Catherine Walker-designed cream gown, a beaded, high-collared bolero and dress combo that Diana herself referred to as her “Elvis dress” because of its flamboyant style.

But first, a look at the original. 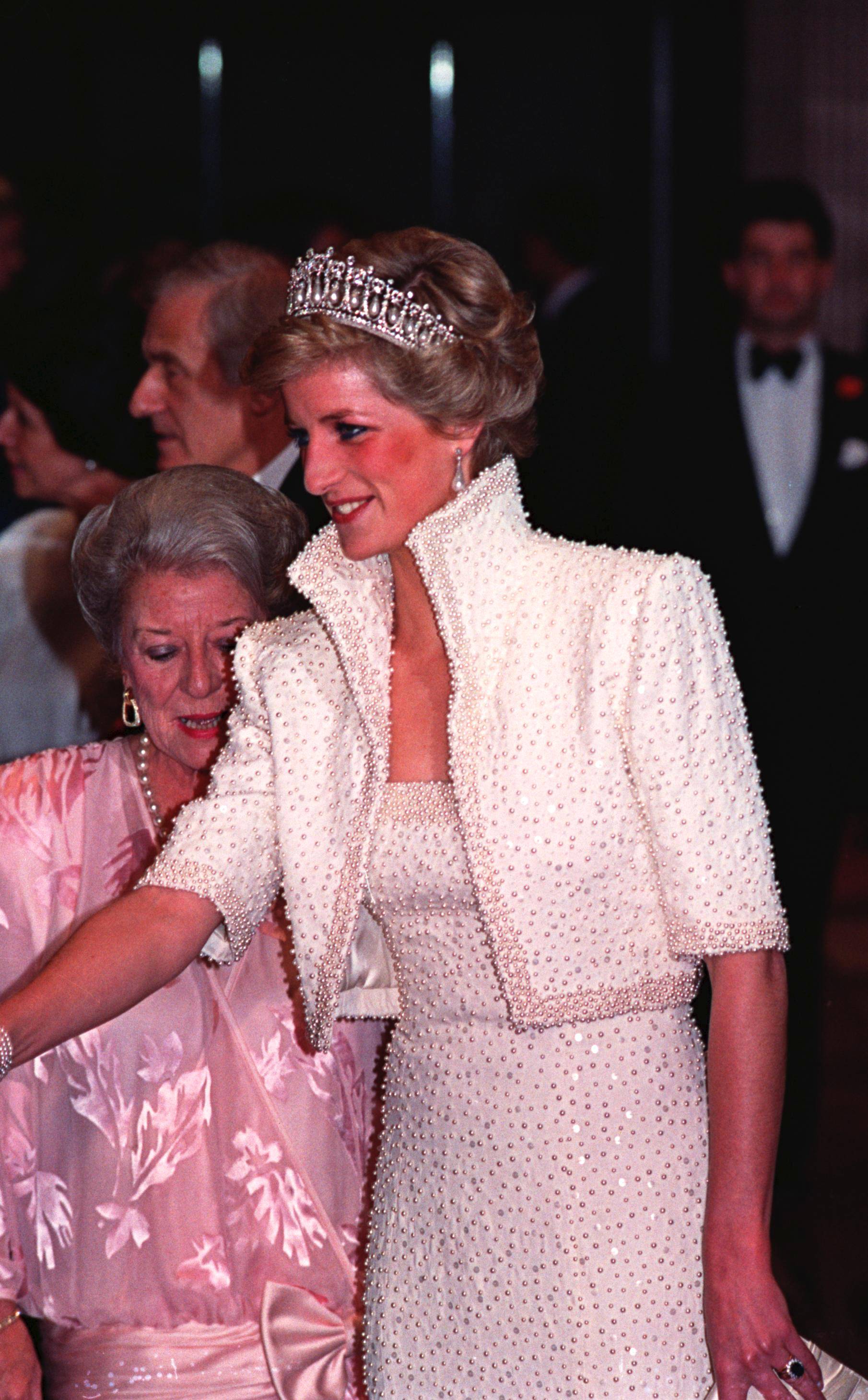 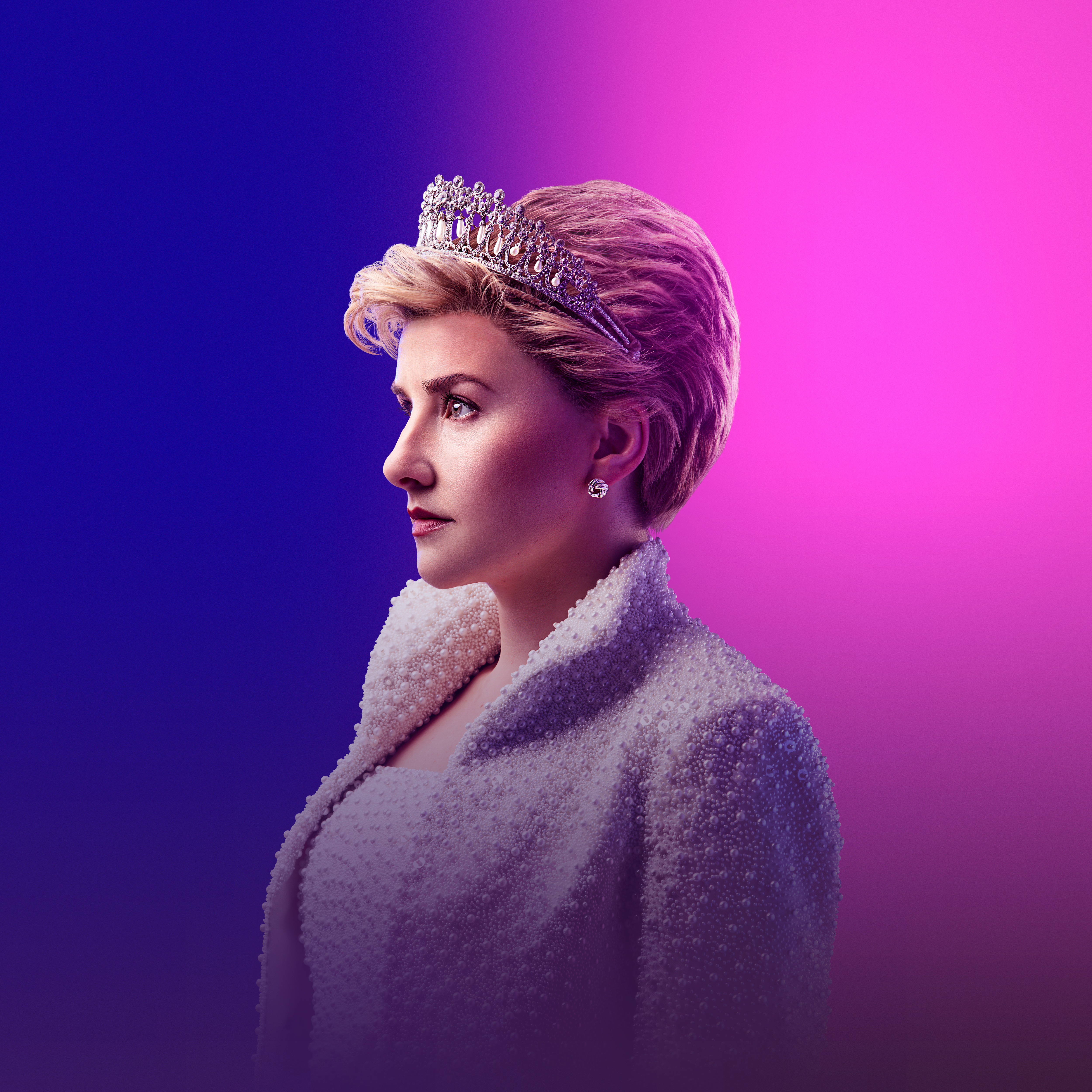