Home » TV & Movies » Netflix fans all have the same verdict on new Christmas movie The Princess Switch 3: Romancing the Star

THE eagerly anticipated Princess Switch 3: Romancing the Star has finally arrived on Netflix – and fans have gone crazy for it on social media.

Christmas came early for fanatics of the beloved franchise after the streaming service unleashed the third chapterearlier today. 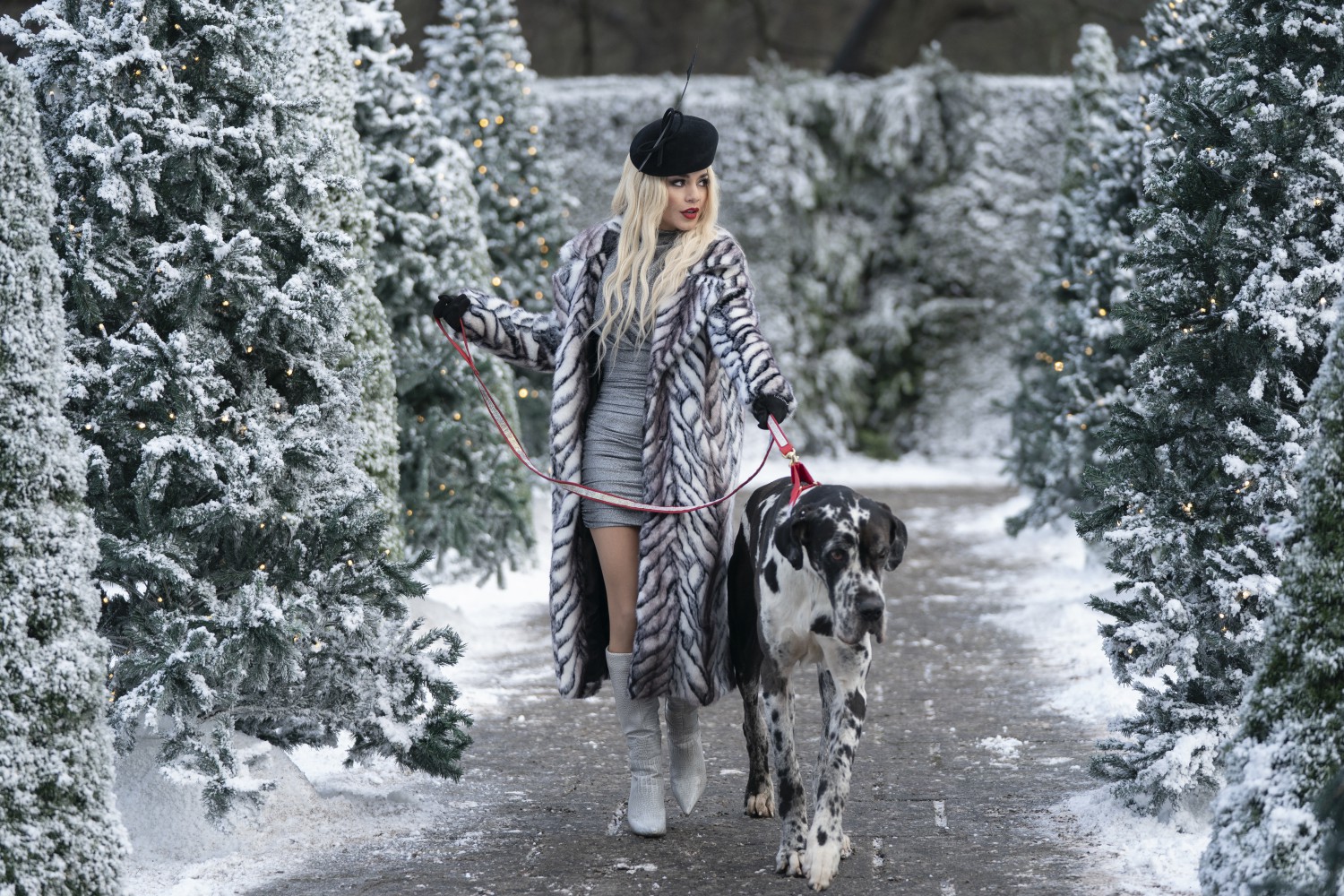 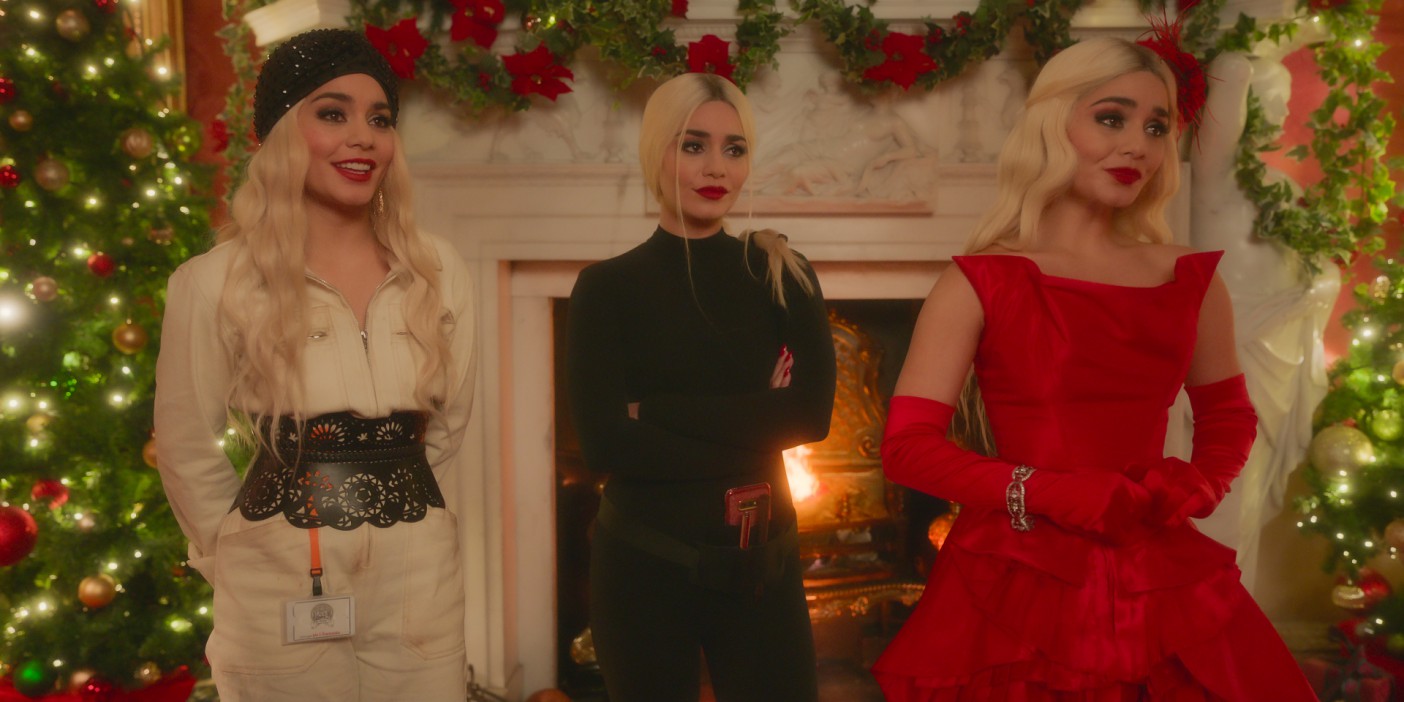 The first film, which was released in 2018, saw a Chicago baker and a soon-to-be princess discover that they look identical, with the pair sneakily hatching a Christmas time plan to trade places.

It resulted in a smash hit forNetflix, with the streaming giant ordering two additional movies in the franchise with Switched Again and Romancing the Star.

Returning for the trilogy this Christmas, Queen Margaret, Princess Stacy and Margaret's cousin Fiona – who are all portrayed by Vanessa Hudgens – become entangled in a jewel heist.

Luckily, the three lookalikes unite to help track down a mysterious jewel thief, but face a tough journey ahead of them.

While some were questioning the need for a third film, others have since flooded Twitter to praise the film for all its cheesiness and quirks.

Alongside a heart emoji, one fan gushed: "Just finished watching The Princess Switch 3: Romancing the Star and it's a triple serving of cheese.

"If you're stuck for a festive film to watch this season, then you need to start here – thoroughly recommend watching it."

Echoing their rave review of the festive favourite, another viewer said: "The Princess Switch 3: Romancing the Star is the closing ceremony that this chaotic trilogy deserves."

Another fan agreed with their sentiments and simply penned: "The Princess Switch is easily the best trilogy movie on Netflix."

Fans of the franchise were so impressed with the third chapter that many have been left wondering if a fourth film might be in the works.

So far, though, Netflix has not yet announced whether a fourth movie in the franchise is in development.

The Princess Switch 3: Romancing the Star is available to stream on Netflix now. 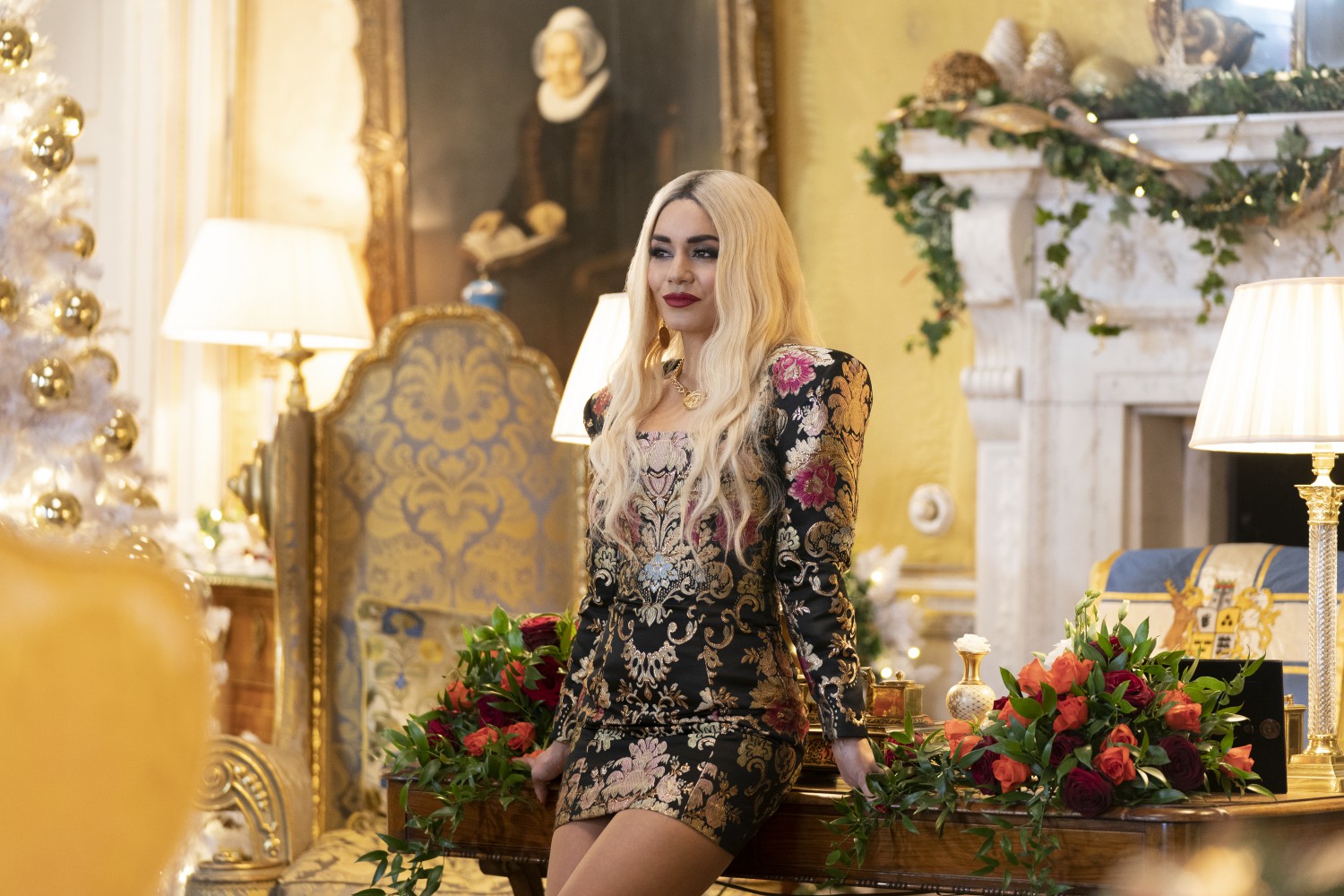 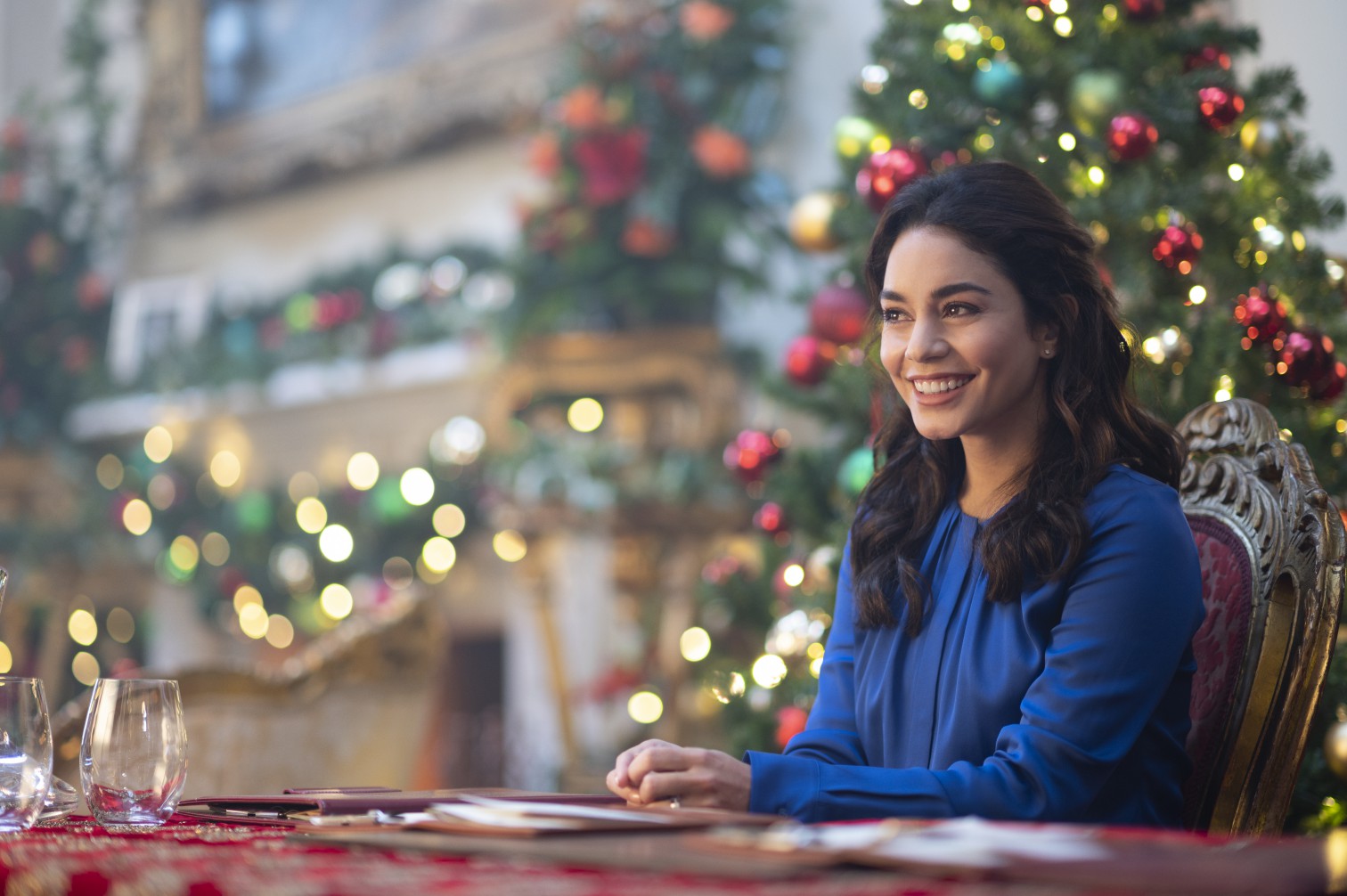