Neighbours fans could see Toadie Rebecchi (Ryan Moloney) and Dee Bliss (Madeleine West) rekindle their love for each other in upcoming scenes, as she arrives back in Erinsborough. But with her evil twin Andrea Somers (Madeline West) threatening to make life difficult, is this the start of another tragic love story?

Dee and Toadie haven’t had the best luck in their relationship.

After making it through numerous attempts by jealous ex’s to break them up, they finally tied the knot, only for it to end in tragedy on the day of their wedding, when Dee disappeared.

Fans will remember that the newly wed’s car veered off a cliff and crashed into the sea.

As Toadie managed to escape, Dee’s body was never recovered and she was presumed dead. 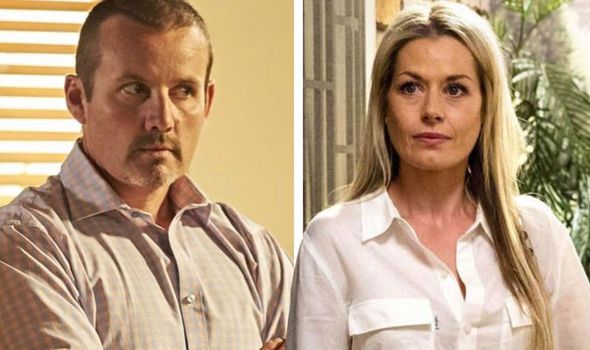 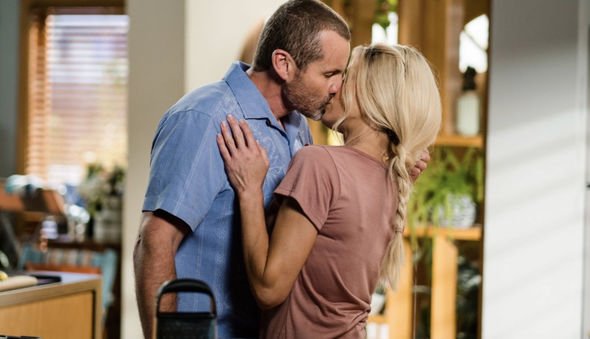 But it turned out it was all a muse in order to escape a criminal gang that wanted her dead.

Little did they know thirteen years later, Dee’s twin sister Andrea would take advantage of her disappearance to try and worm her way into Toadie’s life.

As the scam was exposed, Dee was forced to return and reveal her real identity and now it seems she could be set to stay in Erinsborough for good.

Following the revelation that the twins were separated at birth, Dee is still intrigued and wants to get to know her sibling better, despite Toadie’s warnings. 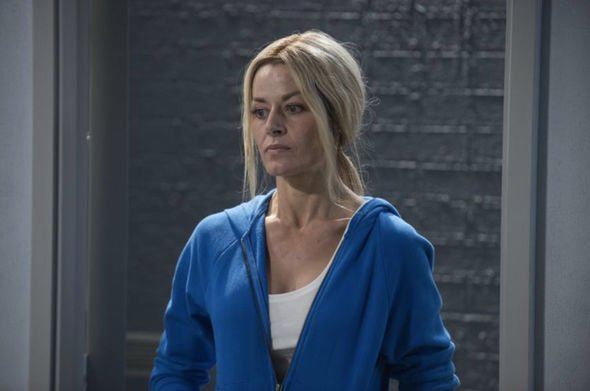 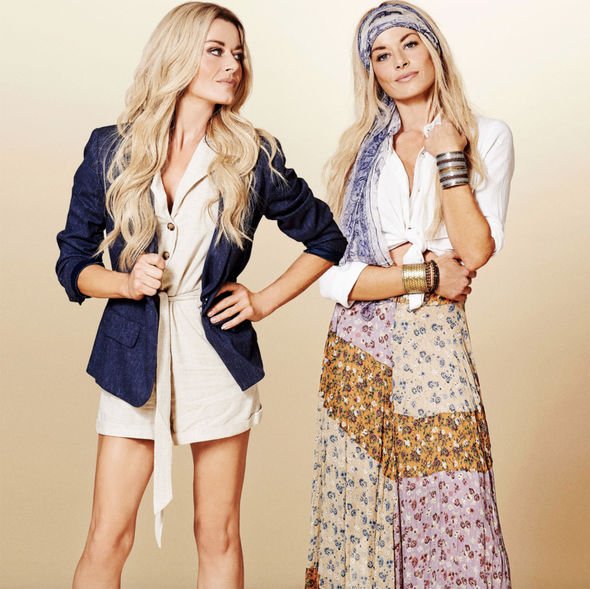 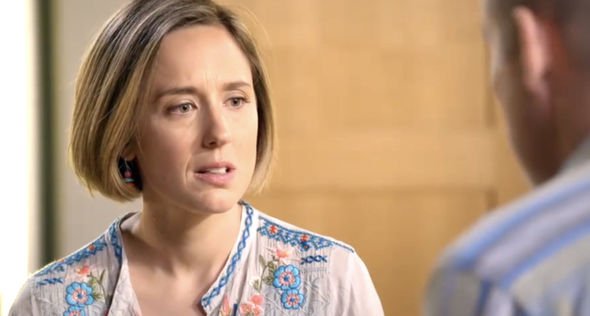 Is this the start of a blossoming relationship between the two twins?

Or does Andrea have ulterior movies?

As Dee enjoys getting to know her sister better, she decides to stay local while they reconnect, talking more about their respective upbringings.

During her stay, Dee and Toadie grow closer and end up sharing a passionate kiss after a fishing trip she organised to cheer him up, curbing his fears Andrea is planning something untoward.

It seems there could be a love connection between them once more, but is Toadie well ready to move on after losing his wife Sonya (Eve Morey) last year?

His sister-in-law Dipi (Sharon Johal) is also wary about the blossoming new bond.

Does she have her own doubts over Toadie and Dee striking up another relationship so soon?

In upcoming scenes, her plan to regain custody of Hugo is evident after asking Dee to bring her a picture of him, which Toadie is less than happy about.

After he gives in, Elly Conway (Jodi Anasta) who is currently on trial for the murder of Finn Kelly (Rob Mills), overhears a conversation between Andrea and her cell mates of her intentions and warns Dee and Toadie about her underhanded tactics.

Will the pair find happiness again?

Or has the past with Andrea cut wounds too deep to heal?