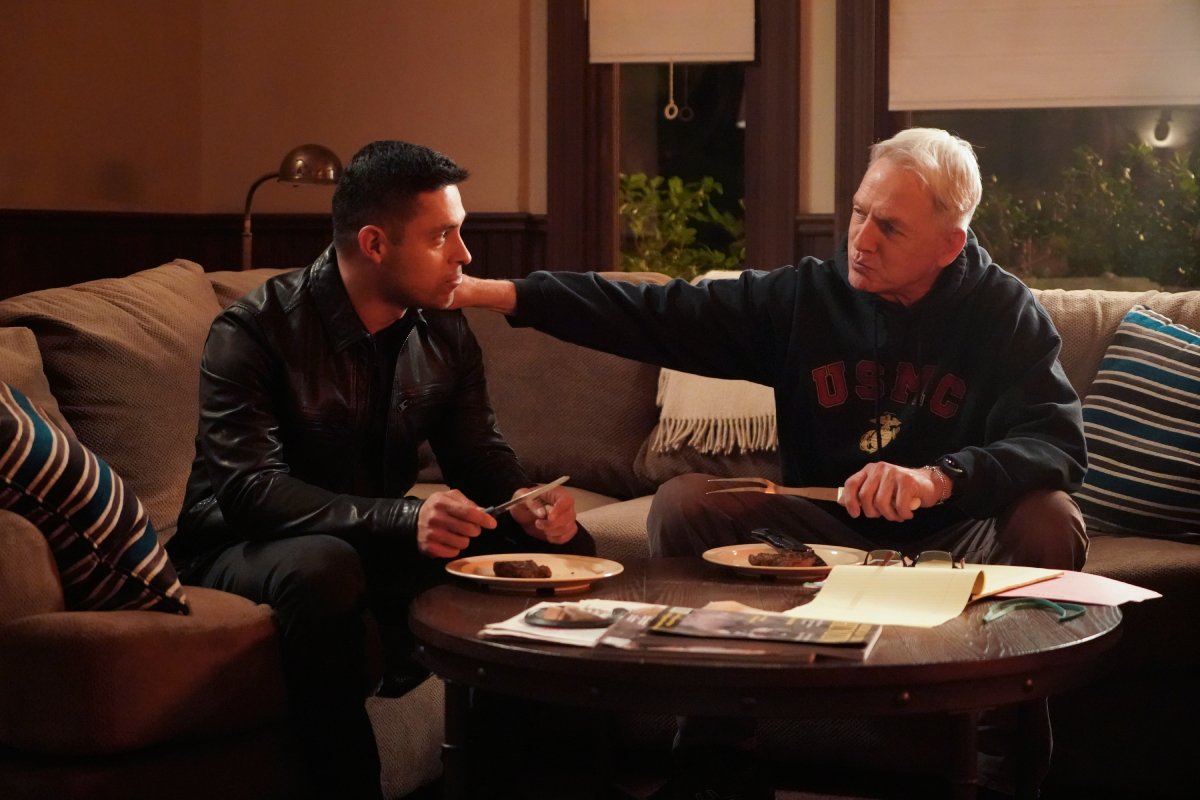 NCIS has been going through a major cast shakeup this year. Ahead of season 19, the CBS drama announced the addition of two new series regulars — Gary Cole and Katrina Law. Then, four episodes into the season, the procedural shocked fans when Mark Harmon’s Leroy Jethro Gibbs exited the series.

Now, star Wilmer Valderrama has sparked his own exit rumors. Following the announcement that he’s landed an exciting, new lead role in another series.

‘NCIS’ star Wilmer Valderrama is the next Zorro

According to TV Fanatic, Valderrama has landed the lead role of Don Diego de la Vega — aka Zorro — in a new reboot of the classic ABC drama. The original Zorro series ran from 1957 to 1959, and it starred Guy Williams in the titular role.

The live-action reboot is currently in development at Disney Branded Television. But it has yet to receive an official series order. However, it looks like the series could be coming soon to Disney+.

Zorro is an important character to Wilmer Valderrama

After the news of his casting broke, Valderrama said in a statement that Zorro was an influential character during his childhood. As an adult, he feels a responsibility to bring the story to life for a new generation of children.

“Growing up, Zorro was the one character that made me, as a Latino, feel like I could be a hero. As an adult and a storyteller, I have a responsibility for the stories that I help bring to life,” Valderrama said.

“To partner with Gary [Marsh of Disney General Entertainment] and Disney to bring Zorro back into the family after 60 years and be a part of the legacy for other children to know they too can be the heroes of their own stories is a dream come true.”

Will the ‘NCIS’ star be the next to leave after Mark Harmon?

It’s not yet clear if Valderrama’s new role means he will have to say goodbye to NCIS. But a recent Instagram post from has some fans convinced he will be the next to leave TV’s most-watched.

Valderrama posted a photo of himself getting ready to get into a black car while looking back to something off camera. In the caption, he wrote, “There has been one consistent truth in my life, YOU have to believe it’s possible.. only you can make it all real!”

Wilmer Valderrama tells fans to believe in themselves

Valderrama continued, telling his fans that they will find “beautiful souls” who will remind them of the potential of their self-commitment and inspire them to have accountability.

“But YOU have to be determined to never let yourself down…” Valderrama wrote. “Be focused to KNOW that as long as YOU put in the hours, and get up earlier than your doubts.. You will continue to hack the laws of possibilities and find the path to overcome and achieve. Nothing I’m proud of ever realized without the audacity to believe.”

What will the ‘NCIS’ star’s new series look like?

Valderrama’s new series will introduce a whole new generation to Zorro. As Parade Magazine explains, the original series was set in early California. And it followed “a masked avenger, the alter ego of the mild-mannered Don Diego de la Vega, as he defended the poor and acted as the scourge of military tyrants on his black stallion, Tornado.”

According to Disney Branded Television president Ayo Davis, the Zorro reboot with Valderrama will be “a reimagining” of this Disney classic “as a compelling period piece.”

It will be set in Pueblo de Los Angeles, but told “in a very modern telenovela style.”

Davis says the new series will feature “richly drawn contemporary characters and relationships set against the action, drama, suspense, and humor of the original, iconic Zorro.”

“Wilmer shares our commitment to reflect the interesting and rich diversity of the human experience,” Davis said. “And we look forward to delivering a culturally relevant and entertaining story with definitional characters that will connect with our viewers for generations to come.”