Fans will remember Jennifer Esposito was introduced as Alexandra Quinn in season 14 of NCIS, following in a long line of major stars who have starred in the series. Although, the beloved character left after just one season, leaving a number of fans wondering what happened to the character and why the actor decided to exit.

What happened to Alexandra Quinn on NCIS?

Agent Alex Quinn was first introduced in the season 14 premiere as an experienced agent who had left field work behind.

Now working as an instructor at the Law Enforcement Training Center, she was lured back into the game by none other than Leroy Gibbs (played by Mark Harmon).

Over the course of the season, she appeared in some major storylines as well as falling in with the other major characters.

However, the role was written out after one season with her final episode being the season 14 finale. 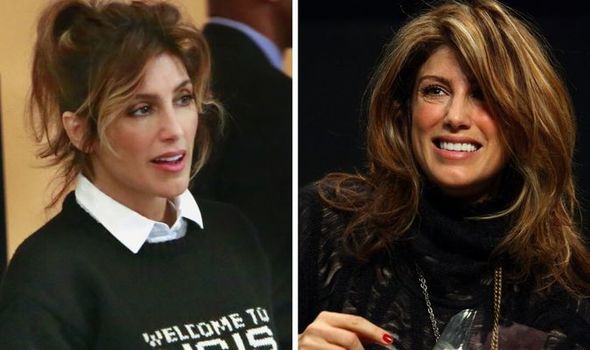 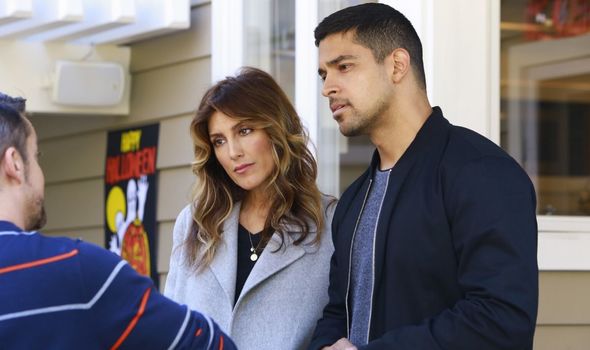 Unlike some of the other major characters, Quinn was not killed off on the show.

Instead it was simply implied she was taking time away to be with her mother in the finale.

During the episode she was seen to take two calls from her mother and while what she said was not revealed, it was later implied this was why she left.

The show never explicitly spells it out but fans will remember how earlier in the season she had confided in Gibbs and Nick Torres (Wilmer Valderrama) about how she was concerned about her mother’s condition. 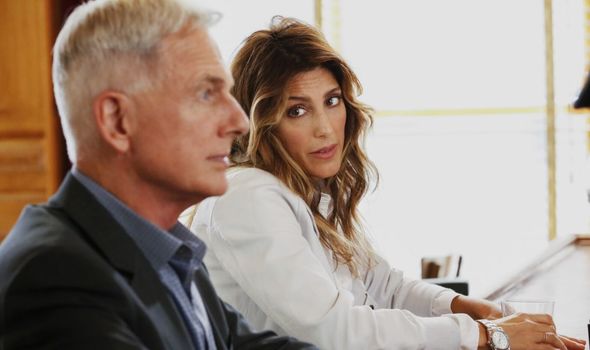 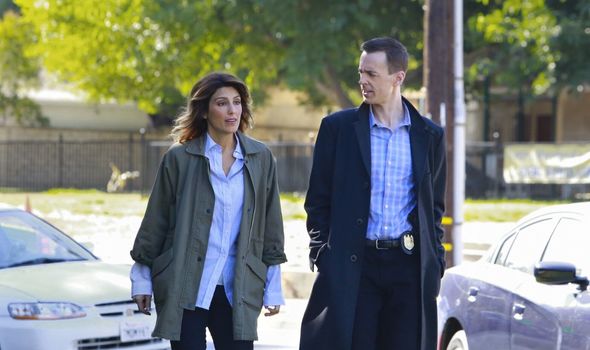 In the show she was played by Blue Bloods and The Affair star Esposito but her exit after just one season left some fans in shock.

Many viewers had thought the character could be in the show for the long haul, replacing Michael Weatherly’s Tony DiNozzo who left the season before.

However, following her exit, the actress took to Twitter to address some rumours about her leaving.

She tweeted back in June 2017: “No I am not ill but I so appreciate your concern.

Jennifer Esposito takes aim at Blue Bloods bosses over leave of absence [INSIGHT]
Cooper opens up about doomed marriage [REVEALED]
The Boys ending explained: What happened at the end? [SPOILERS]

“Was not meant to be there long but happy I was. Met some great new friends. Love 2u all.”

The star also gave a brief statement to Deadline following her exit, calling the show a “great experience.”

She said: “It was a great experience. I could not have asked for a better opportunity than to work with the NCIS cast and producers.”

As well as this, the star soon went on to work on a film called Speed Kills alongside John Travolta about Don Aronow.

Since her exit she has also appeared in shows like Law and Order SVU, Blindspot and Awkwafina is Nora from Queens.

Esposito recently took on the recurring role of Susan Raynor in The Boys, which is expected to return to Amazon Prime Video for a second season later this year.

Given she was never killed off the long-running series, there is also the possibility Esposito could return at some point in the future.

However, there have been no rumours about this possibility just yet on the much-loved show.

NCIS airs on Tuesdays on CBS.