Eric Christian Olsen joined pregnant wife Sarah Wright Olsen this weekend to share with his 508k Instagram followers some exciting news. The actor, who’ll return to the role of Marty Deeks when NCIS: Los Angeles returns for season 12 on CBS later this year, and his other half are expecting their third child together soon and while the pair have been regularly updating their social media following with the latest news, their newest reveal had fans flocking to the replies section with their well-wishes.

Eric and his wife Sarah tied the knot back in June 2012 in an adorable ceremy in Wyoming after an eight-month engagement.

And now, the pair are preparing for another little one to join the clan and took to Sarah’s vlogging channel, Your Zen Mama, and respective Instagram pages to deliver the latest update.

Sarah kicked off her 37-38 week pregnancy vlog by telling fans: “I’m very excited to now be full-term and we’re anticipating every day this baby.” 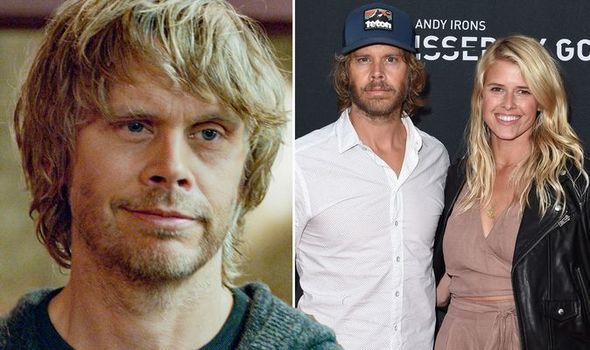 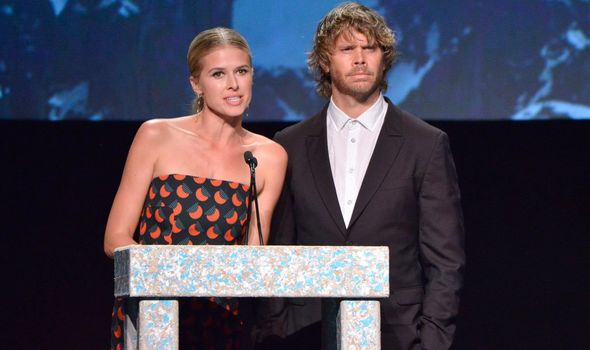 “Before I go back to work would be nice,” Eric joked, with NCIS: LA set to resume filming within the next week or so.

He added: “I would like to see and hang out with the baby.”

Jumping back in, Sarah continued: “Just so we don’t have to continue to say ‘the baby’,

“I thought this might be a really nice time to go ahead and let everybody know what we’re having.” 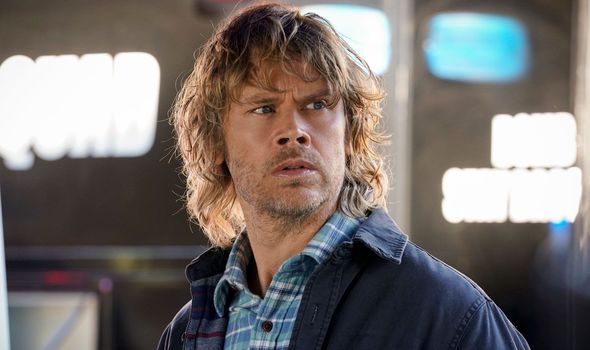 The pair joked about which one would break the news for their fans before Eric got his wires crossed.

“Are we doing a name reveal or just the gender?” he asked, before Sarah quickly corrected him so he didn’t give away too many extra details.

Teeing her husband up, Sarah said: “So we are having a…”

Eric burst out laughing before informing the pair’s fans: “We’re having a girl.”

Both Sarah and Eric were visibly delighted by the news and it didn’t take long for the NCIS: LA star’s fans to take to his Instagram page with their messages of congratulations.

“Wow !! im super excited for the both of you,” commented on fan.

A second added: “This video was truly a heartmelt, So excited for you all [love heart emoji] loved this and you guys.”

“This was so cute, beautiful, interesting, sweet and funny at the same time!!! Thank you so much for sharing this with us! And congrats, the baby is so lucky that it’s gonna have you as parents!!!” replied a third.