Kiki Camerena’s (played Michael Peña) death in the first season of Narcos: Mexico is one that many fans have found difficult to get over. The DEA agent fell victim to the wicked cartel boss Miguel Angel Felix Gallardo (Diego Luna) after lengthy torture. However, there are some clues to suggest Felix may not be so lucky in the upcoming season on Netflix.

Will Kiki’s murder be avenged in Narcos: Mexico?

Spoilers for season two of the Netflix series are being kept well under wraps.

That hasn’t stopped Narcos fans coming up with theories to suggest Felix will get his comeuppance in the new series, however.

Especially with one major clue being announced by Netflix earlier this year: the introduction of Walt Breslin (Scoot McNairy). 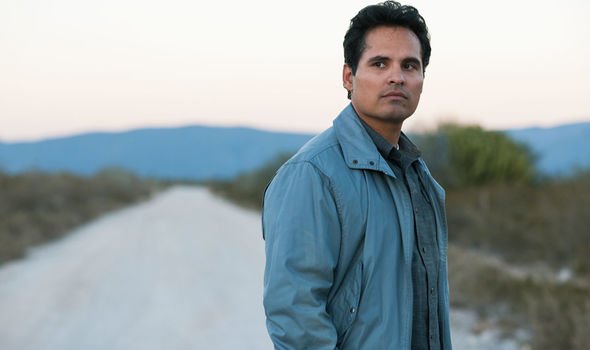 Walt is a no-nonsense DEA Agent set to take the reins over from Kiki.

The character is bound to play an important role in the new series as he was revealed to be the season one narrator.

Walt will be on the tail of Felix as he continues to wreak havoc with the Guadalajara cartel.

However, should Walt avenge Kiki’s murder, there’s a big clue to suggest it won’t be against Felix. 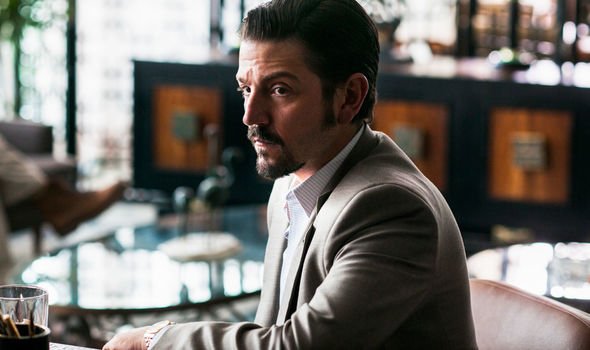 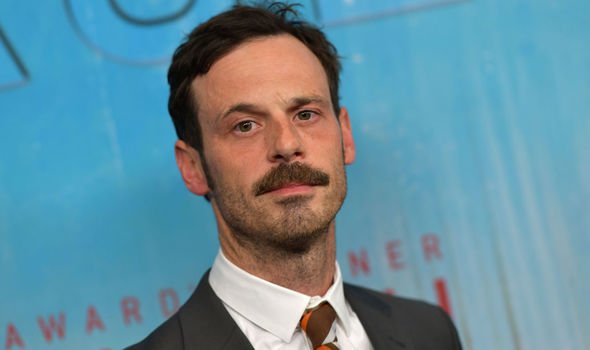 That’s because the real-life Felix of the Guadalajara cartel is still alive.

Narcos: Mexico takes place in the early 80s which was, indeed, when Felix and the Guadalajara cartel rose to prominence.

If the Netflix series sticks to the letter of real0life, they can’t kill Felix off as he was arrested in 1989.

Felix was sentenced to 37 years for the murder of Kiki, racketeering and several other violent crimes. 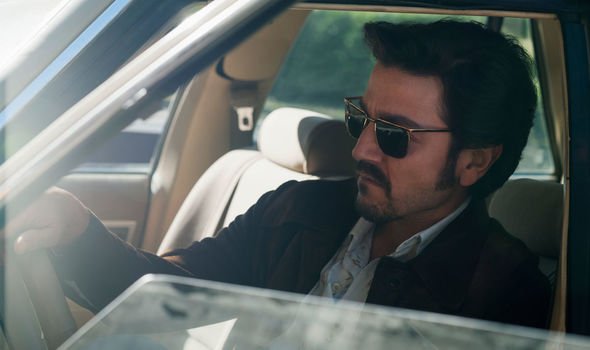 This isn’t to say for definite that Felix won’t be killed off, however.

Artistic licence for the writers may come into play when it comes to the character’s future.

However, considering he plays such a major role in the series, it’s unlikely he’ll be killed off by Walt in season two.

Fans will just have to keep on tuning in to see if Felix’s arrest will be played out on-screen.

Narcos: Mexico season 2 is released on Netflix later this year.