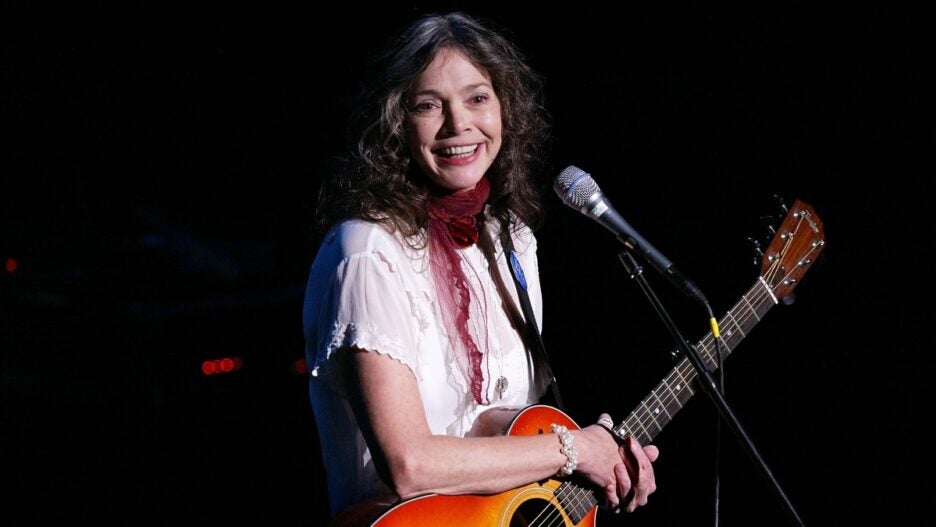 Nanci Griffith, a singer, songwriter and Grammy winner known for folk songs like “Love at the Five and Dime” and for a version of “From a Distance” that would later become a Bette Midler hit, has died. She was 68.

Griffith’s management company Gold Mountain Entertainment said that she died Friday morning, but did not provide a cause of death.

“It was Nanci’s wish that no further formal statement or press release happen for a week following her passing,” Gold Mountain Entertainment said in a statement via AP. 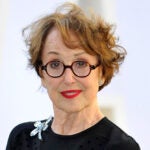 Griffith was a regular on “Austin City Limits” and performed with artists such as John Prine, with Buddy Holly’s band, Iris DeMent, Emmylou Harris and Lyle Lovett, among others, and she’s recorded duets with Willie Nelson, Don McLean, Jimmy Buffett, Darius Rucker and Adam Duritz of the Counting Crows.

Griffith would win a Grammy in 1994 for Best Contemporary Folk Album for her record “Other Voices, Other Rooms,” which was a covers album of other popular singer-songwriters. But it was specifically those other voices that often found greater success for songs that she co-wrote or recorded earlier. Her song “Love at the Five and Dime” hit No. 3 on the country charts when it was recorded by Kathy Mattea, and Suzy Bogguss also had a hit with her take on Griffith and Tom Russell’s “Outbound Plane.” And while Julie Gold wrote “From a Distance,” it was Midler’s version that took off above Griffith’s. 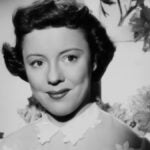 Nanci Griffith’s first album came in 1978 with “There’s a Light Beyond These Woods,” and she made her major-label debut on MCA with 1987’s “Lone Star Stage of Mind,” which included “From a Distance” and topped out at No. 23 on the U.S. country charts.

She referred to her backing band as “The Blue Moon Orchestra,” which included members Pat McInerney, Maura Kennedy and Pete Kennedy. At one point, it even featured Harris, DeMent and Lovett on backup vocals.