Home » TV & Movies » Mystique to Lead the MCU's Brotherhood of Mutants Instead of Magneto: Connecting All the Dots?

When the X-Men and the Brotherhood of Mutants make their Marvel Cinematic Universe debut, the plotlines to ensue will presumably depart from previous Fox iterations. Why? To avoid rehashing the narratives and characters Fox has arguably burned out. How many times was Wolverine at the center of a story? How many times have fans witnessed a movie focused on the contrasting views between Magneto and Professor X? 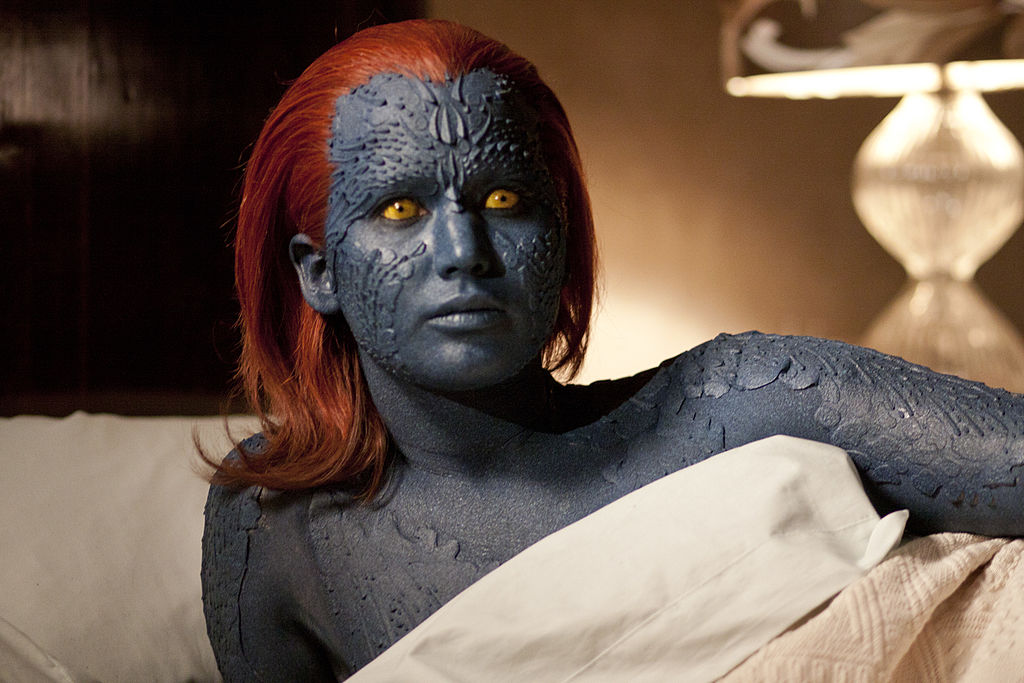 The MCU may choose to start the narrative at a different origin point, bring different characters to the forefront, and capitalize on the dynamics previously back-burnered under a studio that struggled to weave a consistent web. And, based on recent information, different leaders may come to head both sides of the mutant-human dilemma.

Recent insider information suggests that Storm may come to play in Black Panther 2, making her one of the first X-men to appear in the landscape. And, if this is the case, the MCU could easily pick up the narrative from the point at which Storm is the headmaster of either Xavier’s School for Gifted Youngsters or the Jean Grey School of Higher Learning.

Storm is one of Xavier’s most trusted confidantes in the comics, often leading the X-Men into battle. Thus, the studio could place her in a more pivotal role without abandoning the source material for a non-canonical narrative. And, it could just so be that the MCU is planning to place Mystique in charge of the Brotherhood of Mutants — a narrative that also exists in the comics, yet did not make its way to the silver screen under Fox.

Such introductions would start the narrative at a later point in history (with a little tinkering to make Storm and Mystique closer in age), allowing for prequels, flashbacks, and dialogue to account for the history Fox has already firmly planted in fans’ minds.

Inside Mystique’s Brotherhood of Mutants

In the comics, Mystique organizes her own Brotherhood of Mutants, following in Magneto’s footsteps. Members included Pyro, the Blob, Avalanche, Destiny, and Rogue. And, considering Rogue is rumored to join the landscape as an adversary in Captain Marvel 2, she could be a direct route to Mystique’s introduction as the leader of the human-condemning mutants — those Rogue eventually comes to abandon.

If Mystique joins the MCU as the leader of the Brotherhood, fans will receive a woman against woman battle, instead of the man-on-man dilemma inherent to the Fox franchise. So, what do we know about Mystique’s introduction?

According to We Got This Covered, Kevin Feige is interested in casting Ready or Not star Samara Weaving as Mystique in the MCU. The outlet reported — relying on the same sources who knew about Jim Carrey’s Mask cameo in Space Jam 2 and Aladdin 2 — that Kevin Feige wants Weaving for the role.

It is important to note that Weaving is not the only name on the list; rather, the outlet implies that she is at the top of a list for an introduction on the horizon. How and when she will join the MCU remains unknown, yet she is likely to play a pivotal role in the X-Men reboot film, featuring an assortment of familiar and less familiar mutant characters.