O’Carroll recently agreed a pact with the broadcaster to continue producing Christmas specials of his hit show until 2026, despite it leaking viewers following 2020’s festive edition. In 2019, Mrs Brown’s Boys garnered an audience of around 4.63 million, the seventh most-watched Christmas Day programme, compared with just 3.8 million last year. The new deal will also ensure the show continues to have its prime-time 10pm slot, or – as O’Carroll explained – they don’t have to create a programme at all.

Despite the feel-good factor currently surrounding O’Carroll, the new deal he signed came days before the UK finally agreed a trade pact with the EU, bringing about the conclusion of Brexit.

O’Carroll, who plays the drag persona Agnes Brown in the BBC show, had been a staunch critic of Brexit, and even claimed he feared the UK’s exit from the EU could mean big trouble for Mrs Brown’s Boys.

The Irishman said three years ago that he had “no idea how Brexit would affect us”, as he claimed the production of the show’s merchandise may be hit depending on a deal.

He told the Irish Sun: “For instance our T-shirt ­supplier gets his shirts from China. How will he bring those in and juggle the tariffs after Brexit? Because what affects our suppliers affects us. 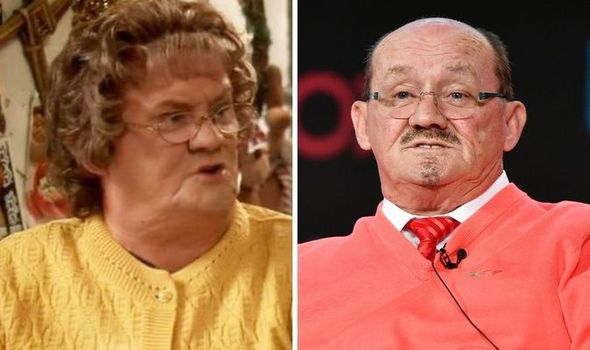 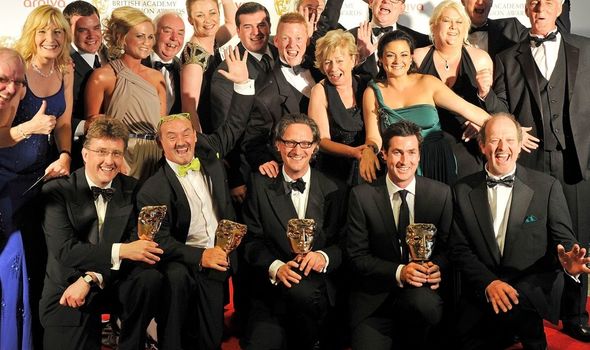 “My only consolation is that we also have a Mrs Brown warehouse in Ireland which supplies Canada, America, Australia and South Africa. Our UK warehouse only supplies the fans in Britain.”

It could appear O’Carroll’s anger with Brexit began after funding for the sequel to Mrs Brown’s Boys D’Movie had “become insecure” as a result of the EU vote.

The still unmade film was reportedly postponed due to the “volatile post-Brexit market”, in 2016, The Guardian reported.

He said: “We were planning to do it this year, but the numbers weren’t right. 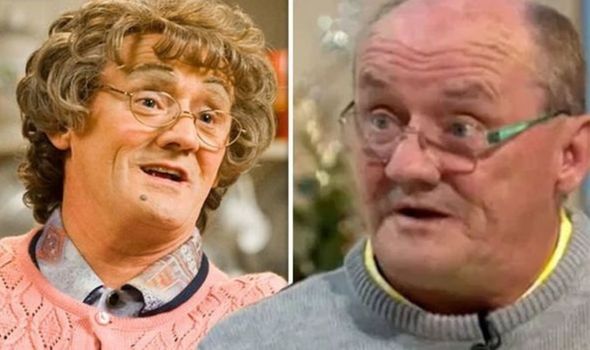 “The Brexit drop in sterling makes it a lot more expensive for the studio than it would have been previously.”

O’Carroll was adamant the second film would be as good as the first, claiming it would be “really, really successful”.

He added: “What is going to make it successful is that chemistry they have.

“There is something that they have that is very, very rare. You saw it in ­Morecambe and Wise.” 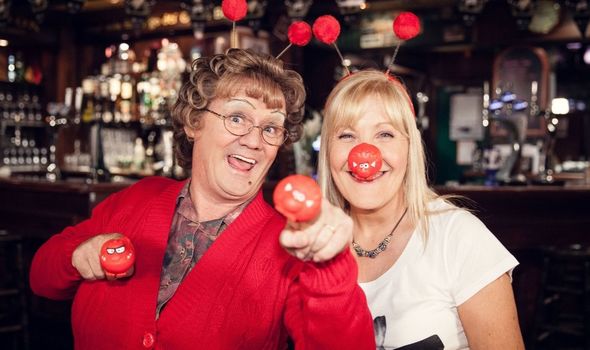 Although many reviewers remain critical of the programme, it has built up a loyal following since joining the BBC in 2011.

It sparked anger among some comics in 2020 after the show won the comedy award at the National Television Awards, ahead of acclaimed programmes such as Fleabag and Derry Girls.

But in more recent times, O’Carroll was positive about the show’s future as he took a swipe at some other family Christmas favourites.

He said: “It’s incredible that the BBC have nailed down such a special slot for ‘Mrs Brown’. 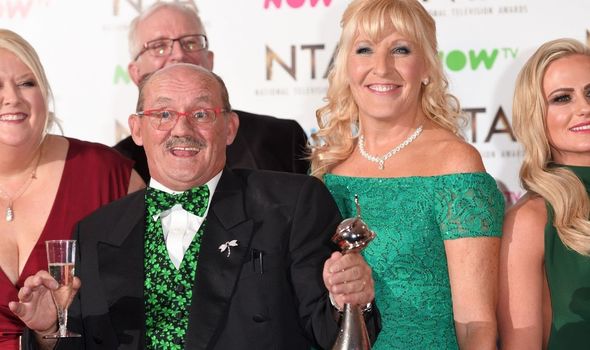 “We’ve been doing it for nine years already – which is six more than The Royle Family had and more than Morecambe and Wise.

“This new deal we signed last week goes all the way to 2026, which means I will be able to grow into the part.”

Mrs Brown’s Boys returns to BBC One on Saturday from 9pm.