Fans of the Marvel Cinematic Universe (MCU) had lots of time to browse Disney+ in 2020. With no new MCU content to watch, Phase 4 has been on hold due to the coronavirus (COVID-19) pandemic. Of course, Marvel hasn’t been wasting time lining up its next several projects. The company has even reportedly found a star for its upcoming Moon Knight series. 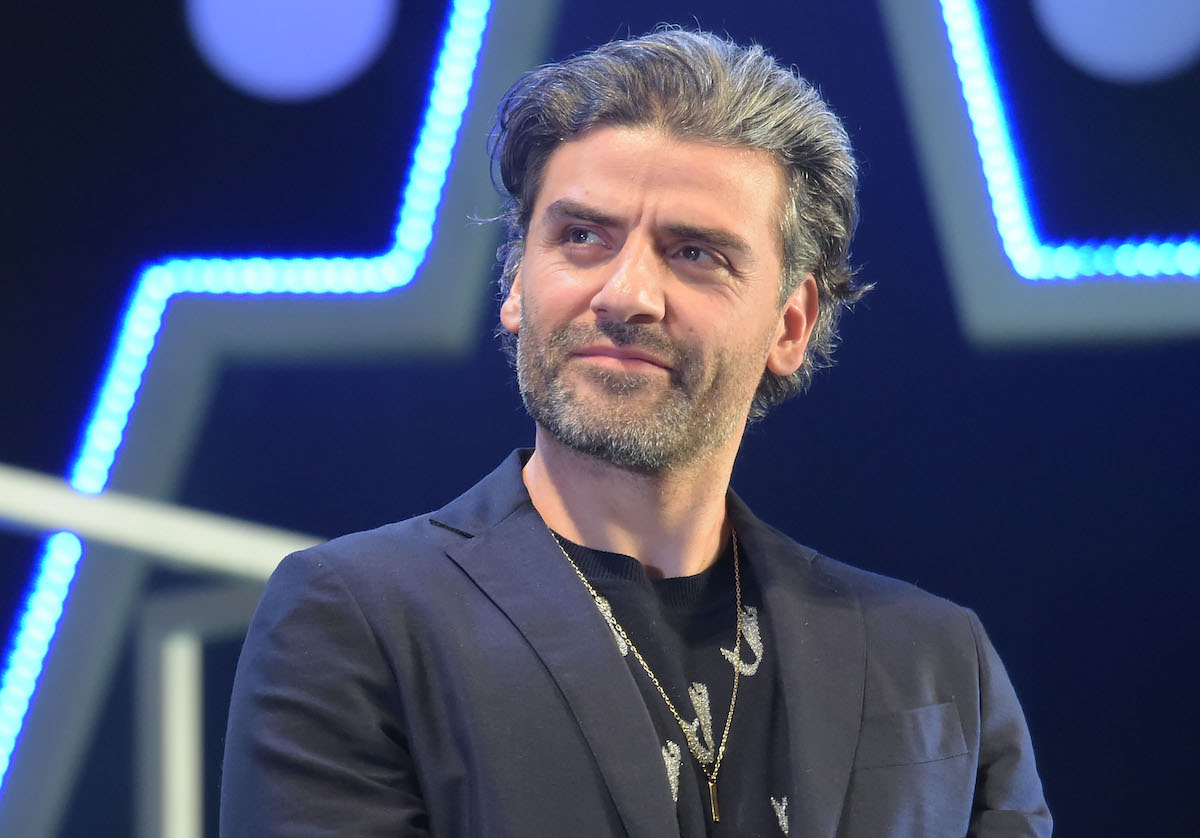 Oscar Isaac will reportedly star as Moon Knight in the MCU

According to Deadline, Oscar Isaac is in talks to star as the title superhero in the upcoming Disney+ series Moon Knight. The character continues a trend that sees the MCU lean strongly into supernatural and mystical characters going forward. Shang-Chi (Simu Liu) and Blade (Mahershala Ali) are also on their way to upcoming movies.

Isaac has, of course, starred in a wide variety of movies over the past few years. These include sci-fi movies such as Ex Machina, Annihilation, and the upcoming Dune. But Isaac is perhaps best known to mainstream audiences for his role as Poe Dameron in the Star Wars sequel trilogy. Despite his existing ties with Disney, Isaac is a surprise choice for Moon Knight.

In acclaimed films such as Inside Llewyn Davis and A Most Violent Year, Isaac proved he can handle just about any material thrown his way. But doesn’t seem like the obvious actor to lead Moon Knight. After all, he hated making his first Marvel movie: 2016’s X-Men: Apocalypse, he told GQ in 2018.

“That was excruciating. I didn’t know when I said ‘yes’ that that was what was going to be happening. That I was going to be encased in glue, latex, and a 40-pound suit—that I had to wear a cooling mechanism at all times. I couldn’t move my head, ever. … And I had to sit on a specially designed saddle, because that’s the only thing I could really sit on, and I would be rolled into a cooling tent in-between takes. And so I just wouldn’t ever talk to anybody, and I was just gonna be sitting and I couldn’t really move, and like, sweating inside the mask and the helmet.”

Sure, Isaac starred with James McAvoy, Michael Fassbender, and Jennifer Lawrence. But the limitations of his make-up for Apocalypse meant limited interaction off-screen. Moreover, Isaac endured hours both in make-up application and removal, the latter of which he said was the “worst part.” Maybe Moon Knight requires a far less intensive physical preparation.

Will Oscar Isaac have more fun in the MCU than he did in ‘Star Wars’?

Making Isaac’s casting even more surprising is how he just got out of a huge franchise. As Poe Dameron in the Star Wars sequel trilogy, the actor made the most with his limited material, particularly in The Rise of Skywalker. And Isaac has made no secret of how much he was ready to move on.

Perhaps Moon Knight‘s production is easy enough for the actor to fit in between other projects. Maybe he’s warmed to the idea of creating a geek-friendly character after finally shaking Star Wars loose. Whatever the case may be, fans no doubt are excited to see Isaac join the MCU in Moon Knight.