Home » TV & Movies » Money Heist season 4: What happens to Gandia? How did he survive the gunfight?

Money Heist season four has had fans talking constantly since it aired on Netflix on April 3. A new villain was introduced this series and he goes by the name of Gandia (played by José Manuel Poga) who appears as one of the former hostages in the Bank of Spain. The series, also known as La Casa de Papel, has left fans wondering how the character was able to dodge death after so many explosive fight scenes.

Gandia first appeared in the third series of Money Heist as he was one of the hostages who was being kept in the Bank of Spain.

He had been the former head of security at the bank, so fans knew he was one of the tougher characters who would perform well in a fight.

Gandia was given an even bigger role in the new series as he managed to escape from the bank and joined the police in trying to track down members of the heist group.

He is not afraid to start a fight with the gang and in one scene he tries to strangle Helsinki (Darko Peric) and manages to capture Tokyo (Úrsula Corberó). 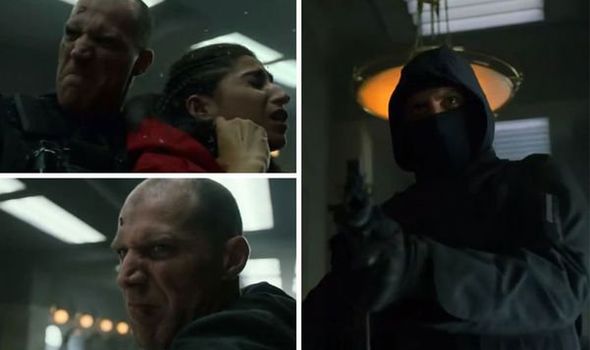 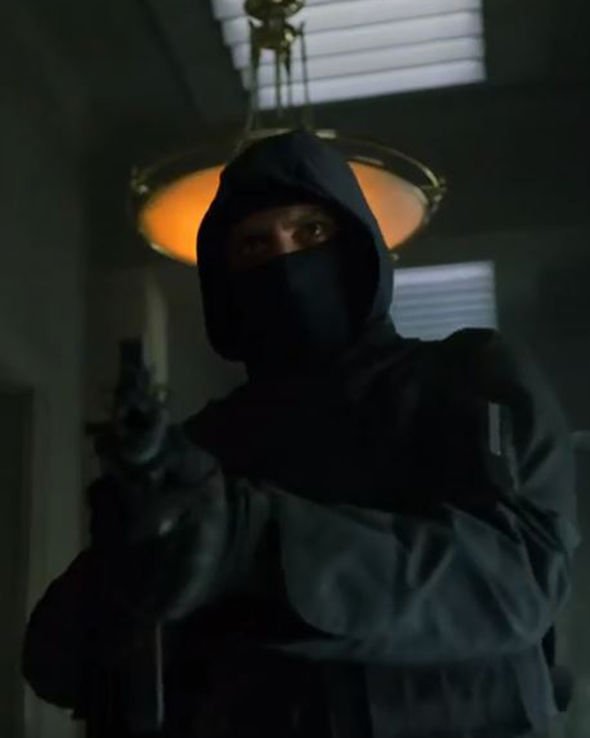 But fans were most shocked when they saw him finish off Nairobi (Alba Flores) in the sixth episode after he shot her in the head.

Nairobi had just recovered from another gun wound after she was shot while looking out of a window in the bank.

The gang had managed to help her through the recovery process and she had just rejoined them when Gandia tracked her down and held her at gunpoint.

He killed her with a blow to the head before he was captured by the rest of the heist gang and was knocked out by Palermo (Rodrigo de la Serna). 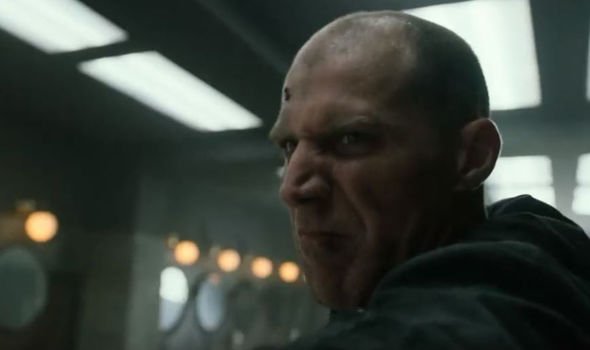 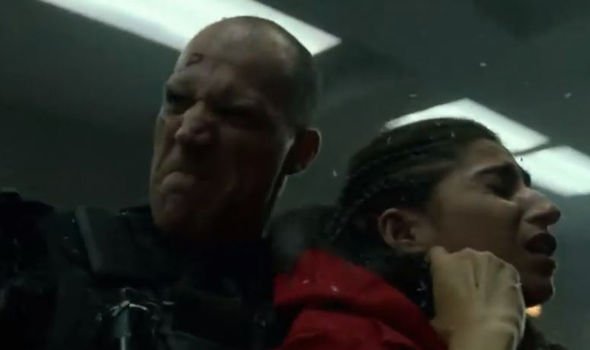 Fans have taken to Reddit to discuss his character, and they feel he dodged a few too many bullets in this series.

Reddit user ksshitijj said: “How was no one able to put a single bullet inside him?” with bookpenguin98 saying: “I was laughing with every Gandia vs. heist team gunfight.

“He literally stood in the middle of the hallway for almost a minute yet they did not manage to even hurt him ONE bit with any bullet.

Other fans said the shootouts with Gandia had “ruined” the series for them.

vztvz123 said: “Completely agree, personally I think he had way too much screen time and his plot armour was way too thick.

“Yes El Professor (Álvaro Morte) needed him to bring his wife back into the bank (which we have no clue or indication why she needs to be in the bank) but I think Stockholm (Esther Acebo) should have shot him and immobilized him or killed him in that elevator scene, she had all the time in the world and still missed.

“They could have then used those extra four episodes to continue the heist and it would have been interesting to see the character development of Stockholm after killing somebody.

“If they were gonna kill Nairobi off they should have either killed her off in the surgery or in Gandia’s first attempt after waking up from surgery.”

While some fans labelled Gandia as the most hated character of the series, a lot of fans showed their appreciation for the new series and took to Twitter to share their thoughts.

One fan tweeted: “Damn! Money Heist season 4 is far beyond what I expected. This is on another level #MoneyHeist4.”

Another fan said: “#MoneyHeist: One of the best series in existence. Every season is better than last season. So Season 4 is best of all until Season 5 comes out.

“This series will take in you in a rollercoaster ride of emotions. Season 4 ending was absolutely Insane. Must Watch. Bella Ciao.”

Money Heist season 4 is available to watch on Netflix now