Home » TV & Movies » Money Heist remake: Will any of the original cast appear in new adaptation?

Money Heist will no longer be completely finishing with season five of crime drama. This is because Netflix has now announced it will be returning for a new Korean adaptation on the platform. Some fans will be curious to know whether any of the original cast members are coming back again.

Will any of the original cast appear in the Money Heist remake?

Netflix has now announced there will be a Korean version made of the hit Spanish crime series La Casa de Papel.

The show will be a remake of the original series and will be executive produced by show creator Alex Pina.

He said of the adaptation: “Korean creators have been developing their own language and audiovisual culture for years.

“They have managed, like our series, to go beyond cultural borders and become a point of reference for thousands of viewers around the world, especially among young people. 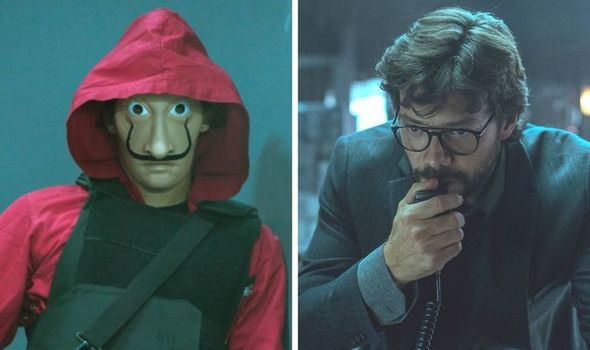 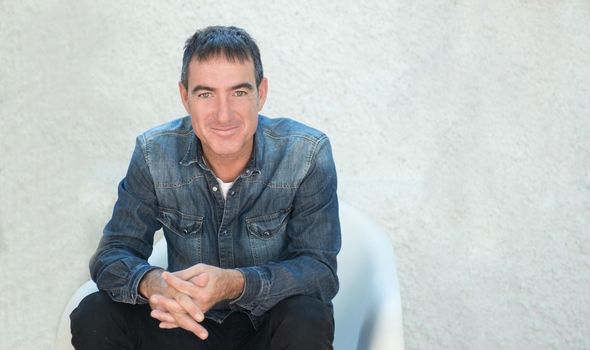 “That is why I find it fascinating that the world of La Casa de Papel is so attractive to Korean creators as to do an adaptation.

“The fact that the action is set on the Korean Peninsula also seems to me to be a milestone which I am really delighted about.”

However, ahead of it airing, some fans will be curious about if it will star any of the original cast.

At the moment it seems like this is unlikely to happen as the show will be a new remake with a Korean cast. 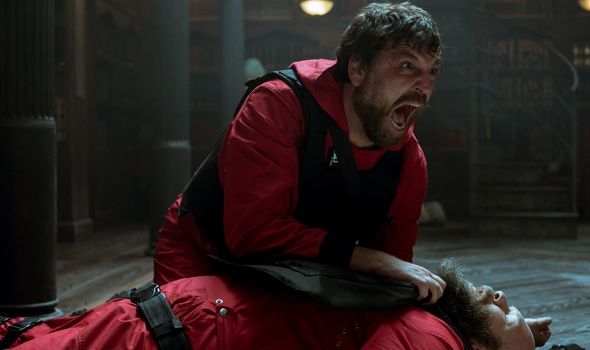 No casting has been officially announced yet but it is thought they could be playing new versions of the original characters.

The show will be set in the Korean Peninsula and will be directed by Kim Hong-sun and written by Ryu Yong-jae.

Of course, there is the possibility some stars might make cameo appearances in the new show.

As well as this, fans should not fret as season five may not be the last they see of the characters. 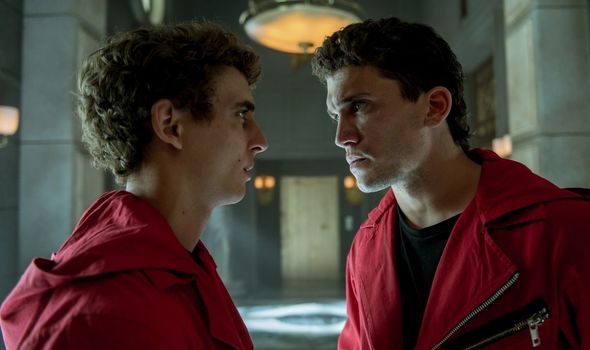 This is because the creator has discussed the possibility of spin-offs for his characters as well.

Pina teased this in an interview with OprahMag.com back in April 2020.

He said: “We do have many possibilities for some spin-offs, yes.

“And I think that’s thanks to the strong and powerful identities of the characters.

“We’ve always looked for characters to have a very complex, layered design.”

Speaking about which ones could have their own spin-offs, Pina also revealed any of them would work.

He added: “I think almost every character of Money Heist has a duality that we would like to see in a spinoff.

“We could watch any of them in other contexts.”

Money Heist seasons 1-4 are available to stream on Netflix now.