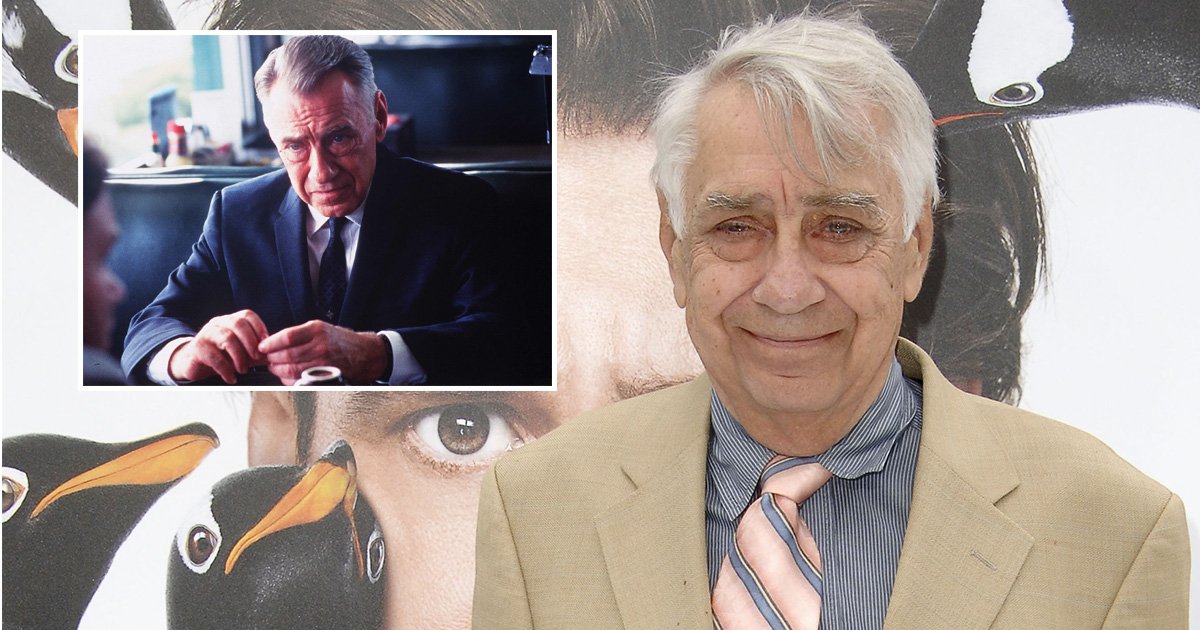 Hollywood actor Philip Baker Hall has died at the age of 90, a friend has confirmed.

The Ohio-born actor – best known for roles such as Modern Family and Hard Eight – was 90-years-old when he died ‘surrounded by loved ones.’

No other details of Hall’s death have been made public, but it is known that he suffered from emphysema, a lung condition that was partly as a result of him contracting pneumonia as a child.

Towards the end of his career, he was only able to film for short bursts of time before becoming short of breath.

Hall’s death was announced by Sam Farmer, as the sportswriter took to Twitter to share he died over the weekend.

He wrote: ‘My neighbour, friend, and one of the wisest, most talented and kindest people I’ve ever met, Philip Baker Hall, died peacefully last night.’

Farmer added that ‘the world has an empty space in it’ following his friend’s death.

The star boasts an impressive CV with 185 acting credits across film and TV.

Other famous projects of his include his work with Paul Thomas Anderson in Boogie Nights in 1997 and Magnolia in 1999.

He also played scene-stealing library cop Lieutenant Bookman in Seinfeld and has been continuously praised for his worth by colleagues and co-stars.

American comedian Larry David Philip previously told The Washington Post that Hall ‘has made me laugh harder than any actor I’ve worked with.’

Tributes have been pouring in since news of Hall’s death broke, with one fan celebrating him as ‘an incredible actor who could command your attention, make you laugh, or break your heart no matter the size of the role.’

Others branded him a ‘world-class’ performer and someone who was ‘good in everything.’

Another tweeted: ‘Heartbreaking news. I know a lot of folks will (rightfully) cite his film work, but I was just watching his episode of Seinfeld last night and I maintain that Philip Baker Hall’s Mr Bookman is one of my favourite things in the entirety of the show. RIP.’

‘Philip Baker Hall was one of those actors who would show up for just a scene or two in one of the best movies you’ve ever seen and really make an impression (boogie nights, zodiac, the insider, dogville, etc). also hard eight straight up one of the coolest performances ever. RIP’, wrote another.