CinemaCon 2021: The action star did a year of motocross and base jump training for one insane stunt 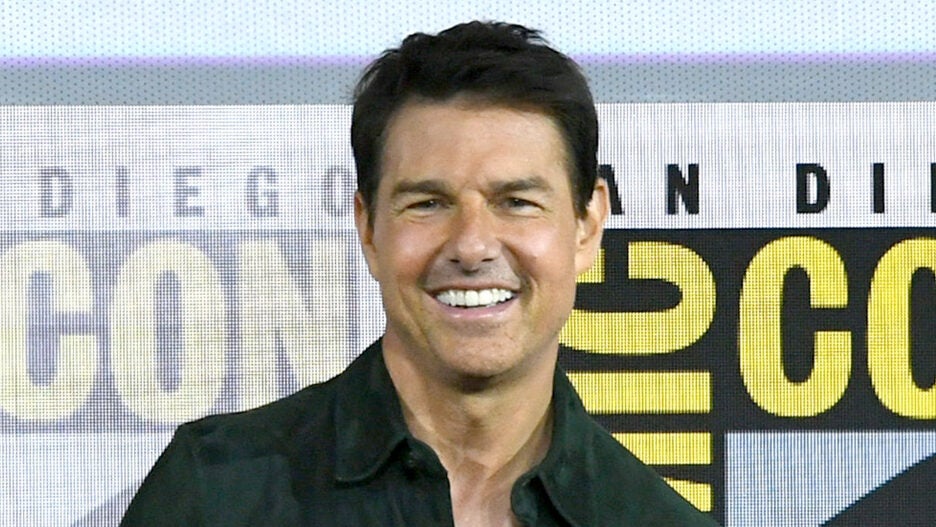 When Paramount is about to release a “Mission: Impossible” film, Tom Cruise usually shows up at CinemaCon to show off behind-the-scenes footage of his latest insane stunts. Though he wasn’t in Las Vegas, Paramount did show off what Cruise has spent the pandemic doing: riding a motorcyle off a giant cliff in Norway.

Cruise did a year of base jump and motocross training for the stunt, with director Christopher McQuarrie building a track just for him to get the hang of the bike. “I have to get so good at this that there’s no way I will miss my marks,” he said. “Don’t be careful, be confident!”

McQuarrie and his team then had Cruise jump the bike off a cliff into a foam pit while testing state-of-the-art drones that weren’t even around when “Mission: Impossible: Fallout” was filmed. CGI and telemetry was used constantly to get a sense of how far Cruise would fly off the motorcyle to make sure the camera was set up just right.

And then, when it came time to go to the massive cliff to film the scene, Cruise performed the death-defying stunt six times, having to memorize how fast to launch the bike and at what point in his descent into the rocky cliffside to deploy his chute. If it isn’t clear yet, Cruise will do anything for his craft. 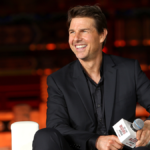 Cruise returns to the film for more death-defying stunts, as does director Christopher McQuarrie, who directed the last two films in the franchise and is already at work on “Mission: Impossible 8.” He’s joined by a returning cast that includes Rebecca Ferguson, Vanessa Kirby, Simon Pegg and Angela Bassett, but newcomers to the franchise include Hayley Atwell, Pom Klementieff and Cary Elwes.

Anticipation is high after the release of 2018’s “Mission: Impossible – Fallout,” which was by far the best reviewed movie in the long-running action series and was also the highest grossing movie of the bunch, earning $791.6 million worldwide.

It’s also been a long time coming for “MI7,” which started filming before the COVID-19 pandemic way back in March 2020 and managed to continue despite some delays and a now infamous rant from Cruise about the crew members being lax on COVID-19 safety protocols.