Home » TV & Movies » Miley Cyrus' 'Can't Be Tamed' Turns 10: The Track That Reminds Her of a 'Black Mirror' Episode

It’s been a decade since Miley Cyrus released her album Can’t Be Tamed. The singer has praised the era in recent years, as it was a time of early rebellion for her in which she was able to establish herself as an artist. Learn why one song from it reminds her of the episode of Black Mirror she starred in.

Miley Cyrus began her career as an actor and musician 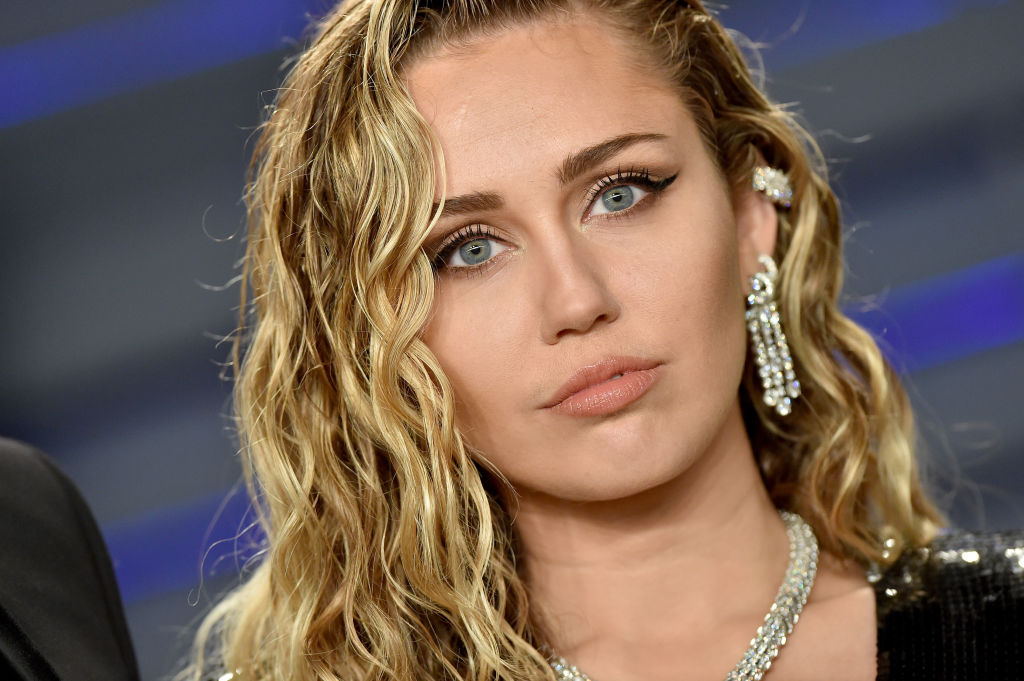 Cyrus became famous for her role in the Disney Channel series Hannah Montana. She portrayed Miley Stewart, a teenage girl who dons a blond wig and the titular moniker as a performer to live a normal life under her own identity. Of course, that doesn’t always work out.

The series aired from 2006-2011. Given the subject matter, Cyrus was able to simultaneously put out music, both as Hannah Montana and as Miley Cyrus, while working on the show. She released three albums under Disney’s Hollywood Records, the last of which was Can’t Be Tamed in June 2010.

Though she’s best known for her music, she’s continued to act

RELATED: Did Miley Cyrus Quit Acting? She Once Said She Was ‘Never Doing That Again’

As legend has it, Disney wasn’t exactly pleased with Cyrus’ changing image upon the release of the album’s title single. She moved on to RCA Records, where she’s remained since. Through the label, Cyrus has put out three more albums — Bangerz, Miley Cyrus & Her Dead Petz, and Younger Now — plus an EP, She Is Coming.

During this time, Cyrus has continued to act. She starred in the films The Last Song, So Undercover, and LOL. She also had a guest role in the sitcom Two and a Half Men and starred in the Prime Video miniseries Crisis in Six Scenes opposite its creator, Woody Allen.

Cyrus’ most recent acting gig was a season 4 episode of the anthology series Black Mirror. The show, which is currently a Netflix Original, depicts how advancing technology can actually make things worse. The first two seasons aired on Channel 4 in the U.K., but the last few have incorporated more U.S. actors.

In Cyrus’ episode, “Rachel, Jack and Ashley Too,” she plays Ashley O, a pop star whose likeness is used for a smart toy called Ashley Too. However, two teenage girls soon reveal the truth — that the actual celebrity is in real danger at the hands of her manipulative aunt and manager. Cyrus plays both the character and provides the voice for the robot.

To mark the anniversary of the album, Cyrus answered some fan questions on Twitter. One user asked for her thoughts on a particular song, “Robot.” She replied that it makes her think about the episode, saying, “During those days I did feel a lot of pressure to ‘conform’ I was lucky I had no ‘Aunt Catherine’ though.”

Looking at the lyrics to “Robot,” it makes sense that Cyrus would draw this connection. The song shows her desire to move away from the pristine Disney image she had been bound to for so many years, as she sings in the chorus, “Stop telling me I’m part of the big machine/I’m breaking free/Can’t you see?/I can move, I can speak without somebody operating me.”