MILA Kunis is unrecognisable as a bleach blonde drug addict in the harrowing trailer for her new movie Four Good Days.

The 37-year-old stars alongside Glenn Close in the mother-daughter drama as Molly, a recovering heroin addict.

For the role, Mila ditched her trademark brunette locks for a scruffy bleached blonde hair do.

Meanwhile her usually luminous skin was nowhere to be seen as she sported dark circles and a sallow complexion to portray the troubled Molly.

Molly and her mother Deb were estranged, but as she recovers from her substance abuse issues, Molly re-enters her mother's life.

However, it is not a happy reunion, despite Deb devoting herself to her daughter and her recovery. 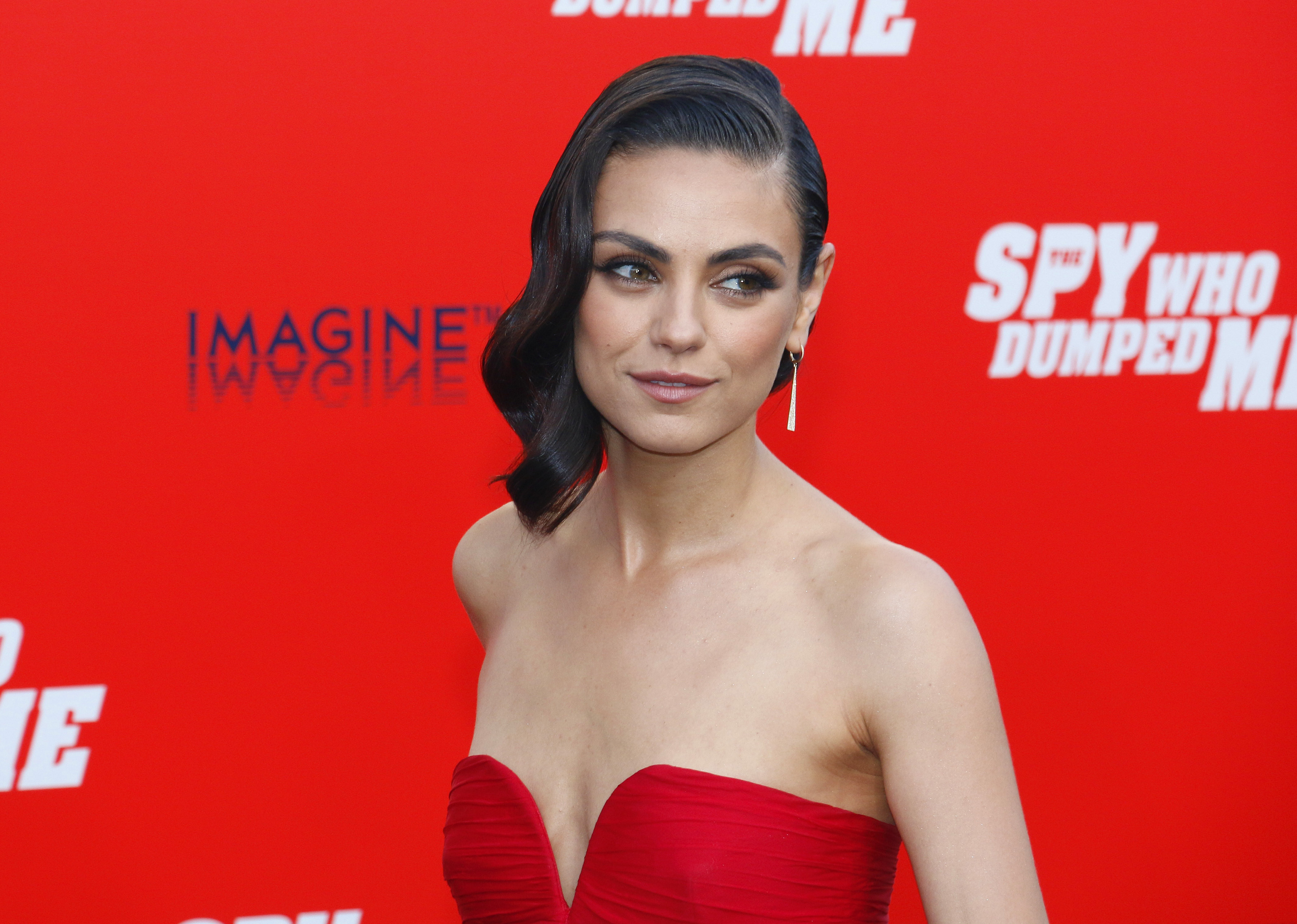 Sadly, Molly is consumed by her heroin addiction, leading her on a downward spiral after previously failing at rehab 15 times.

Speaking about the role, Mila revealed she was covered in prosthetic scars and was given prosthetic teeth as part of her transformation into Molly.

She told Deadline: "It is really fun to do something so outside the norm. When you go see the best special effects guy, who makes the most beautiful meth teeth, it sounds so weird to say, but you put it on, and you’re like, ‘Well, this is fun to play with.’

"Then, you have to be able to teach yourself to speak with this mouth, and not sound like you’re lisping.

“So, that was actually really fun, to walk around the house with this weird meth mouth, and then the physicality of it.”

The film is based on a true story written by Pulitzer Prize-winning writer Eli Saslow.

Eli wrote the film's screenplay with director Rodrigo García based on his non-fiction novel.