MICHAEL B Jordan has been named 2020's Sexiest Man Alive by People magazine.

The Black Panther star, 33, took the crown from John Legend who won the title last year, while Idris Elba held the accolade in 2018. 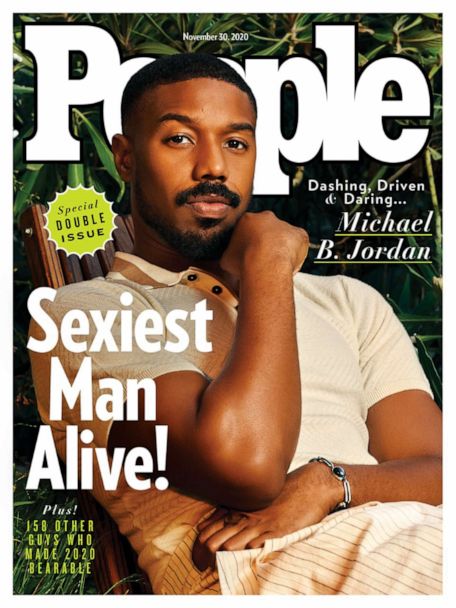 Michael, whose title was announced on Jimmy Kimmel Live!, said the honor is a "cool feeling".

"You know, everybody always made that joke, like, 'Mike, this is the one thing you're probably not going to get,'" the Creed actor told People. 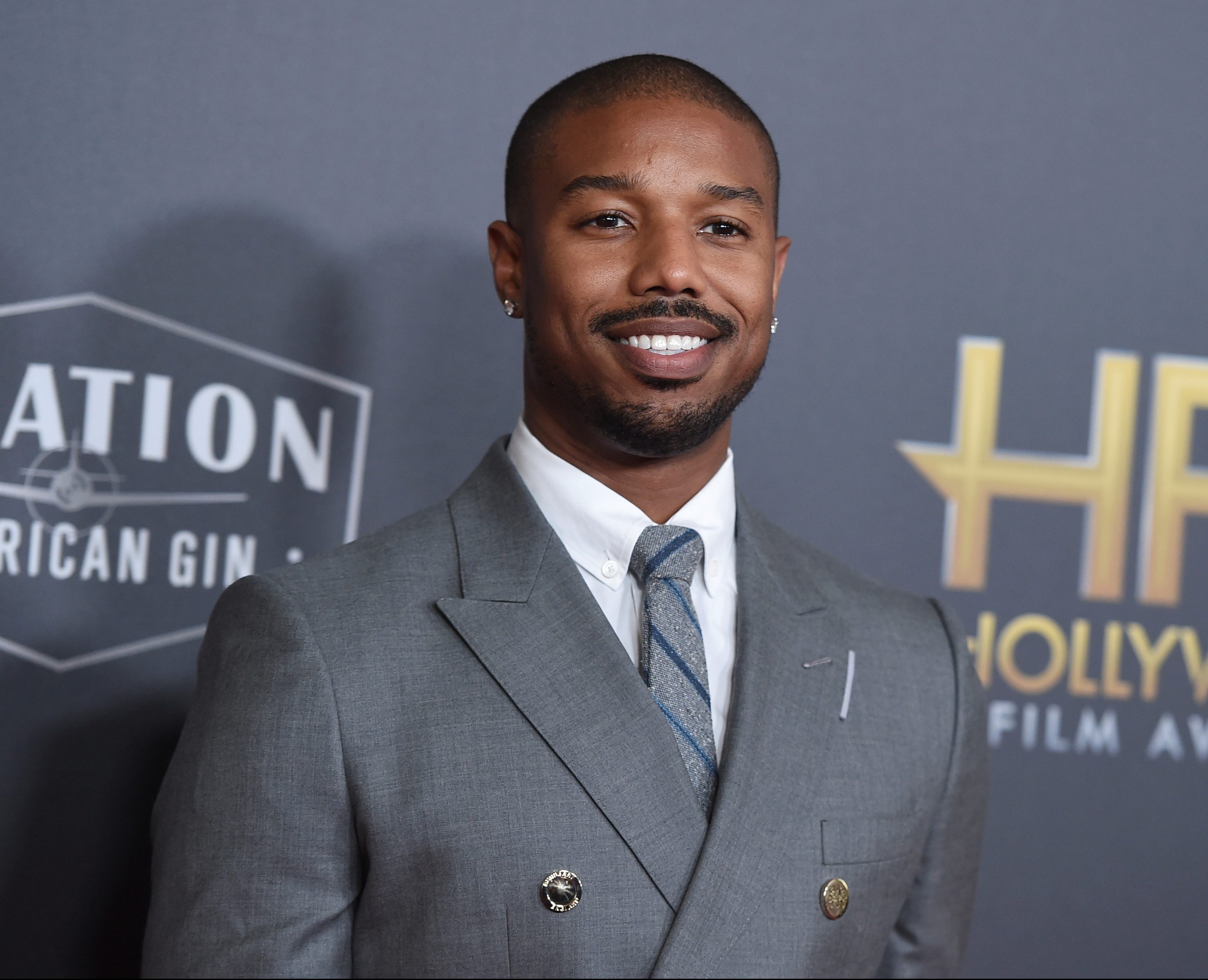 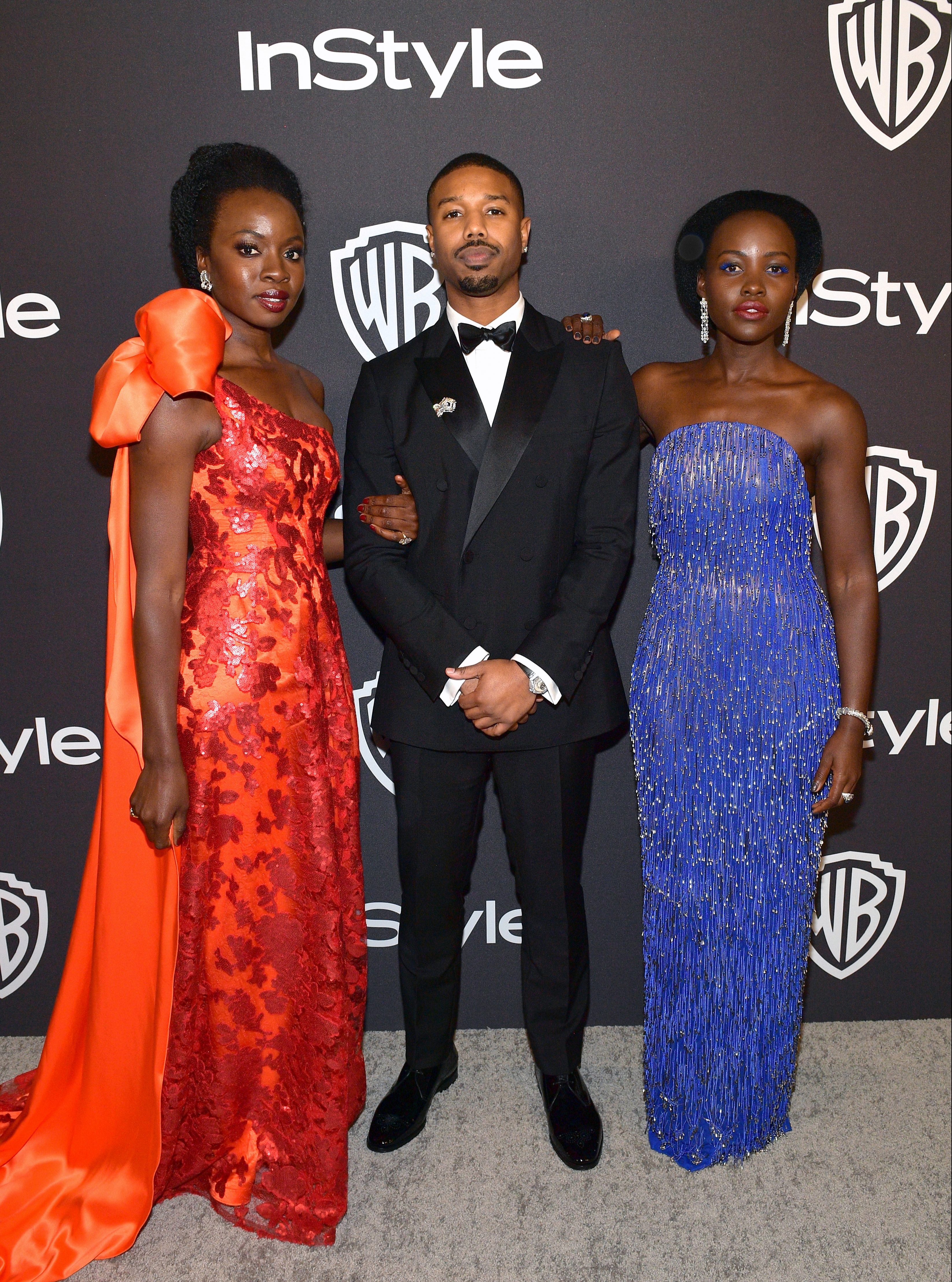 Michael – who is currently single – added that the women in his family are "definitely proud of this one".

"When my grandmother was alive, it was something that she collected, and then my mom naturally reads it a lot and my aunts as well," he told the magazine.

"This is one that they're definitely going to have a special place for." 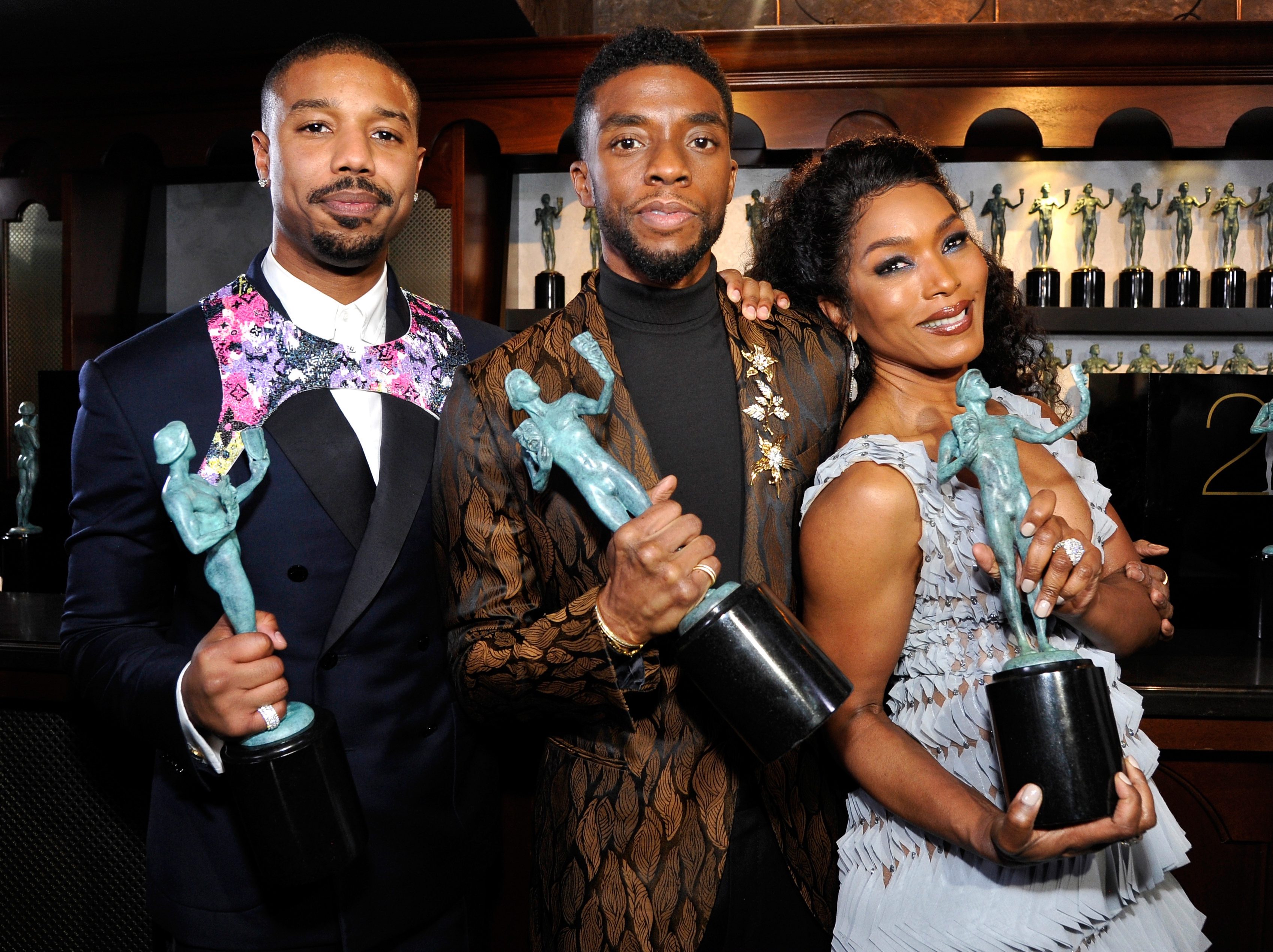 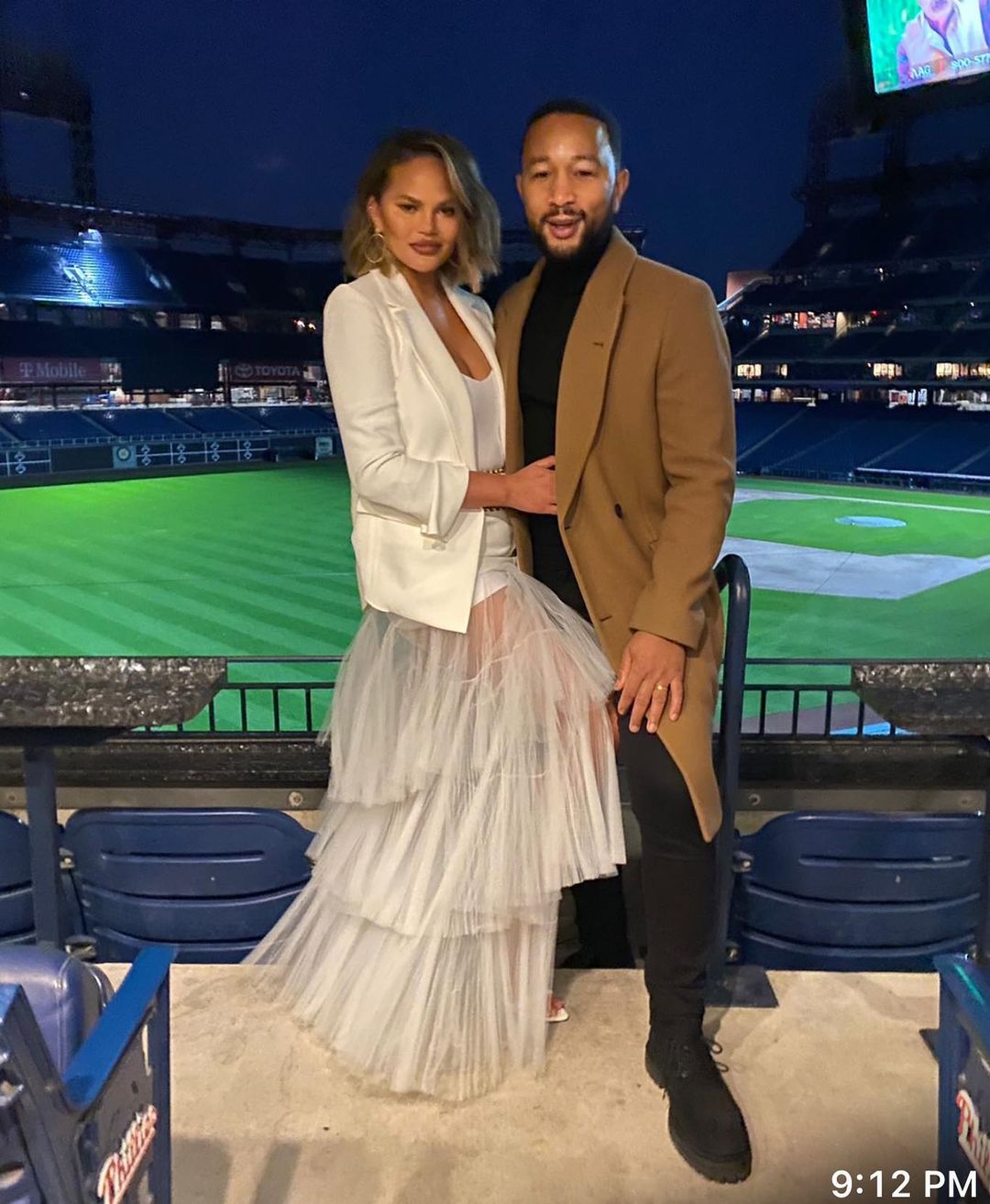 The Marvel star has been vocal in calling for greater diversity in Hollywood.

His production company in 2018 was the first to publicly adopt inclusion riders, which stipulate that a film employs a diverse cast and crew.

Earlier this year, at the height of the Black Lives Matter protests over racial injustice, Jordan teamed up with nonprofit Color of Change and launched an initiative outlining concrete ways in which Hollywood could invest in Black stories and anti-racist content. 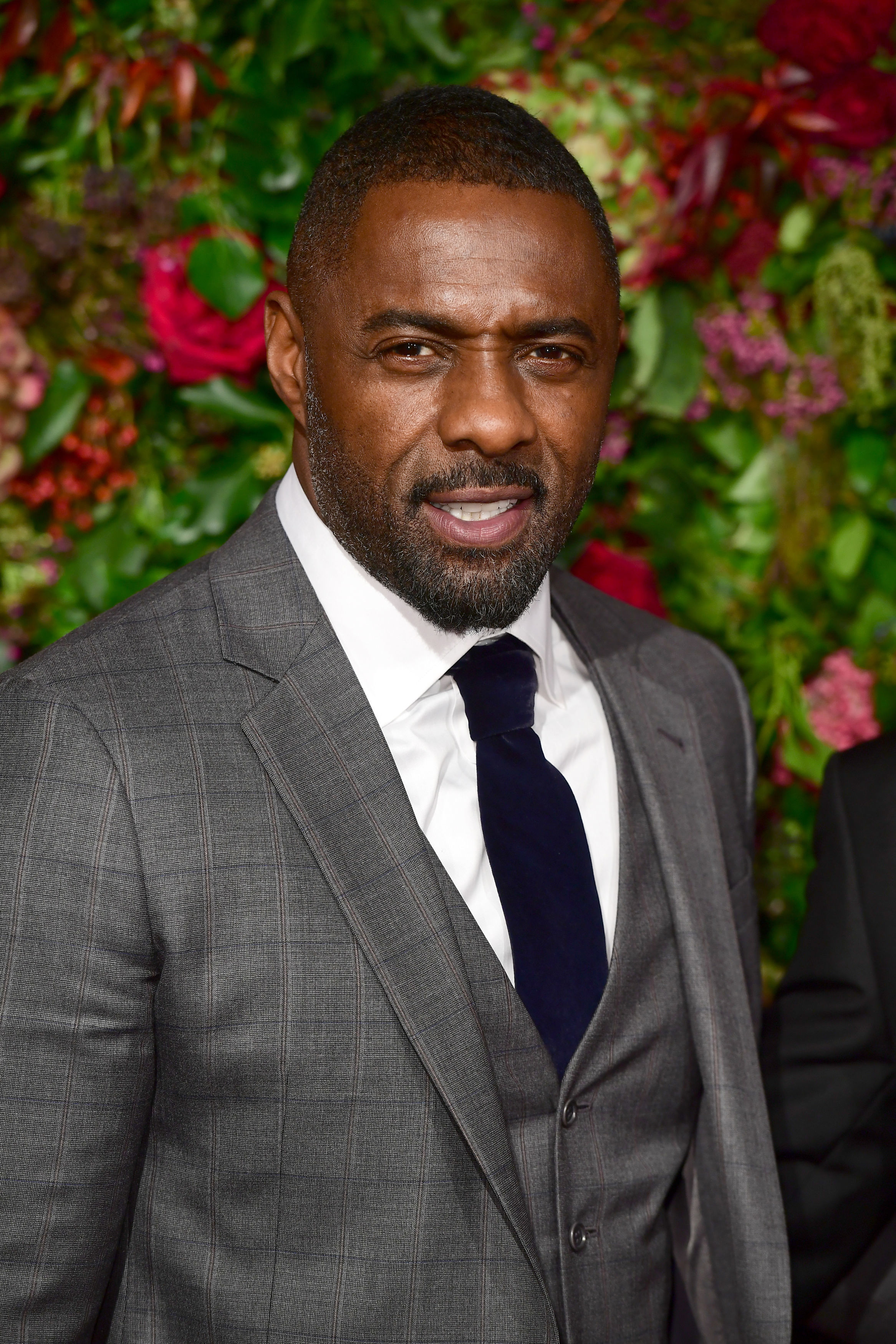 Discussing his activism, he told People: "I think there's a time and a place for everything.

"I've been picking my moments to make the most impact. We can all take action – big or small – to help create the change we want to see."

Earlier this year, he paid tribute to his Black Panther costar Chadwick Boseman, who died of colon cancer aged 43 in August.

Michael was seen attending Chadwick's funeral in Malibu with the legendary actor's friends and family.