Home » TV & Movies » Mel and Sue: Who are the Hitmen comedians? When did they first meet?

Mel and Sue are best friends on and off-screen and the comedy duo have been having a great time on the set of Hitmen. The new Sky series, which stars Mel Giedroyc and Sue Perkins, follows two friends who stumble into careers in contract killing. Here is everything you need to know about the comedy duo, and how they came to be best friends in real life.

Who are Mel and Sue?

Mel Giedroyc and Sue Perkins are known collectively as Mel and Sue and they are a British comedy double act.

The pair were known for hosting The Great British Bake Off when it was airing on BBC One, and they hosted the chat show Light Lunch on Channel 4.

They met at a comedy gig back in 1988 when they were both students and they made their debut five years later with The Naked Lunch.

As Sue is a year younger than Mel, the pair did not really get to know each other well until after college. 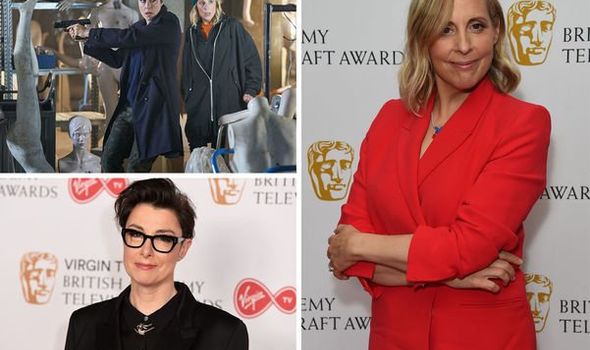 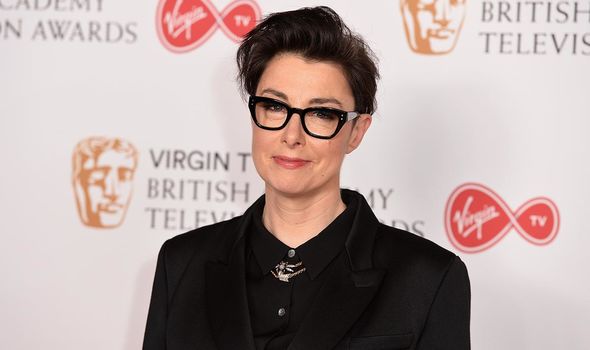 Their big break came when they both appeared in the comedy sketch show French and Saunders, and they appeared in numerous episodes together.

In 2015 they launched a chat show named after themselves and it featured celebrity guests and audience interaction, but it was cancelled after the first series.

Individually they have seen a number of successes in their careers and have starred in some big TV shows.

Perkins has appeared on a number of celebrity panel shows including Have I Got News for You, Mock the Week and Question Time. 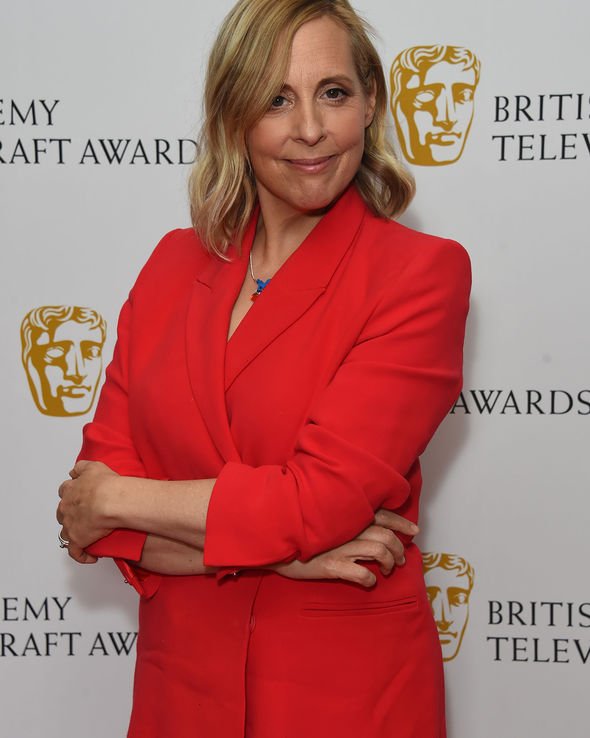 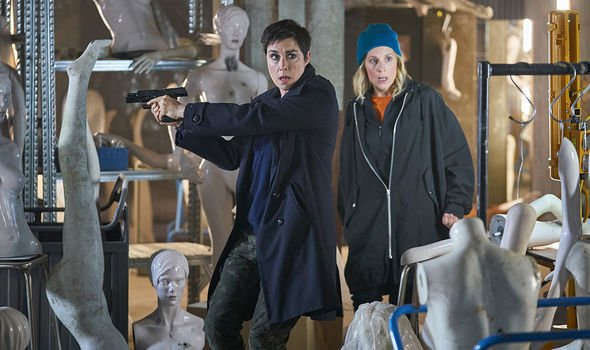 Giedroyc is known for her role as Mary Tinker, Alice’s sister in The Vicar of Dibley. She also co-presented The Gift with Matt Baker, and Let It Shine with Graham Norton.

The pair are now starring in their first TV drama series together, and they said their friendship has grown even stronger.

Speaking about their relationship on the set of Hitmen, Perkins said: “However mad and crazy and stunty and shooty it gets, it’s predicated on friendship.

“It’s also what drove us to want to do it because we’ve been able to slip our time-worn shtick into a sitcom. I think that’s a quote!

“Because Mel and I have been friends for 30 years, it feels like an easy sideways transition into these characters. Because they have known each other since they were kids.”

Their dedicated fans may be surprised to see them playing two hitmen, but Perkins said it has been a great joy.

When asked about why they cast Mel and Sue for the main roles, creators and writers Joe Parham and Joe Markham said: “We were interested in trying to cast a double act, a duo who could bring all their natural chemistry to the roles.

“Mel and Sue, as a pair who’ve been doing their thing together for decades now, were right at the top of the list.

“We didn’t really expect them to say yes, but to our surprise, they really responded to the script and to the prospect of throwing themselves into something very different from their previous work.”

Giedroyc said her character Jamie was best friends with Fran, who is played by Perkins, and her world centres around her best friend.

She does her job purely because she gets to spend all her time with Fran, and she looks up to Fran as an inspiration.

Perkins has been taking part in a number of travel shows since, including a BBC One series called Borderland.

She is also planning to take part in a similar series for Netflix, called Perfectly Legal, in which she will tour Colombia, Mexico, Argentina and Brazil.

Speaking about Borderland Perkins said: “Borderland is a journey through vibrant cities, steeped in culture and tradition, and some of the most spectacular landscapes in the world.

“This is a land of human triumph and tragedy, where heartbreak and hard lives share space with joy, celebration and endless surprises.”

Hitmen is available to watch on Sky now