The youngster could be heard telling his concerned mum that he was worried about her "going to hospital" and dying in the clip. 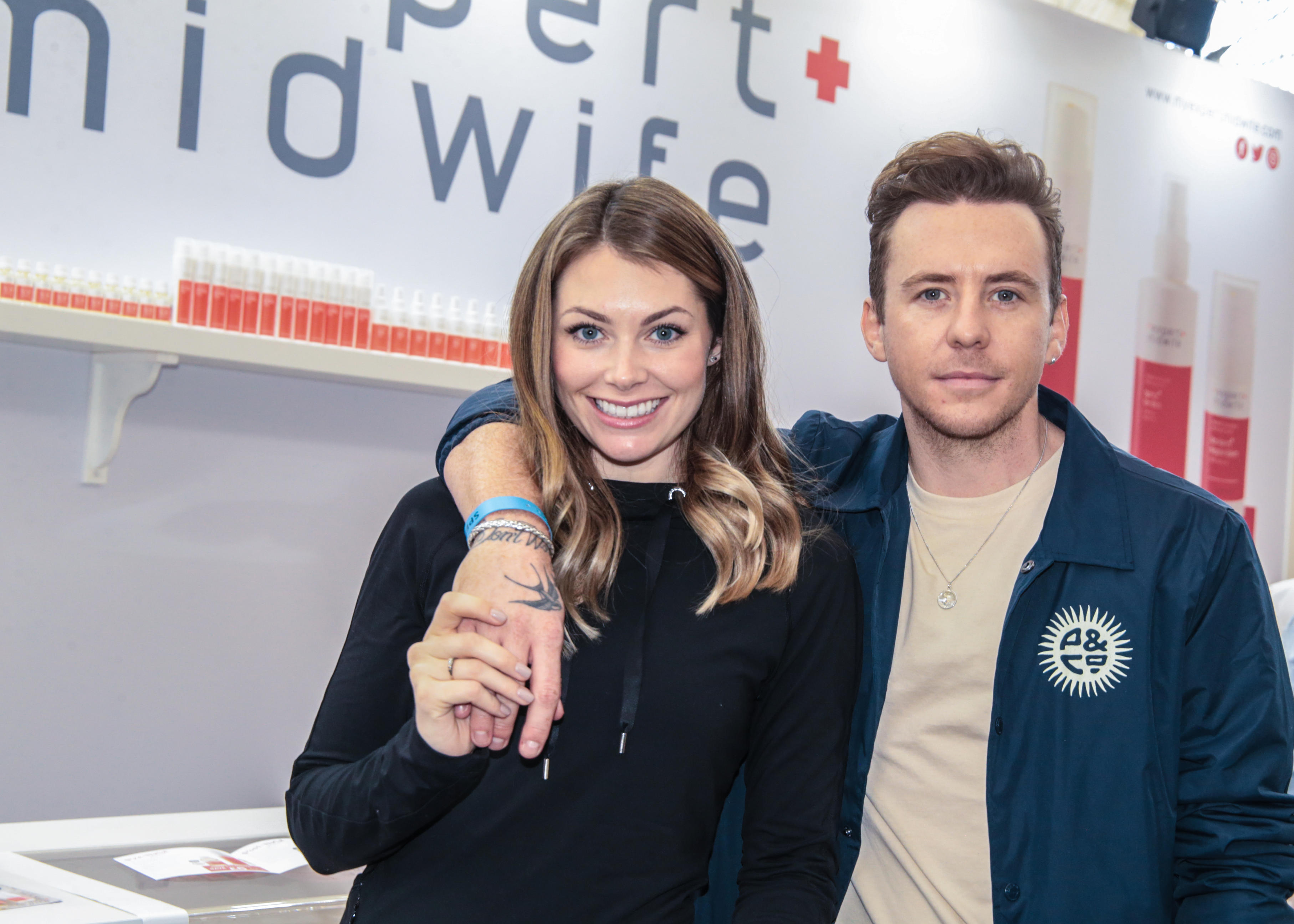 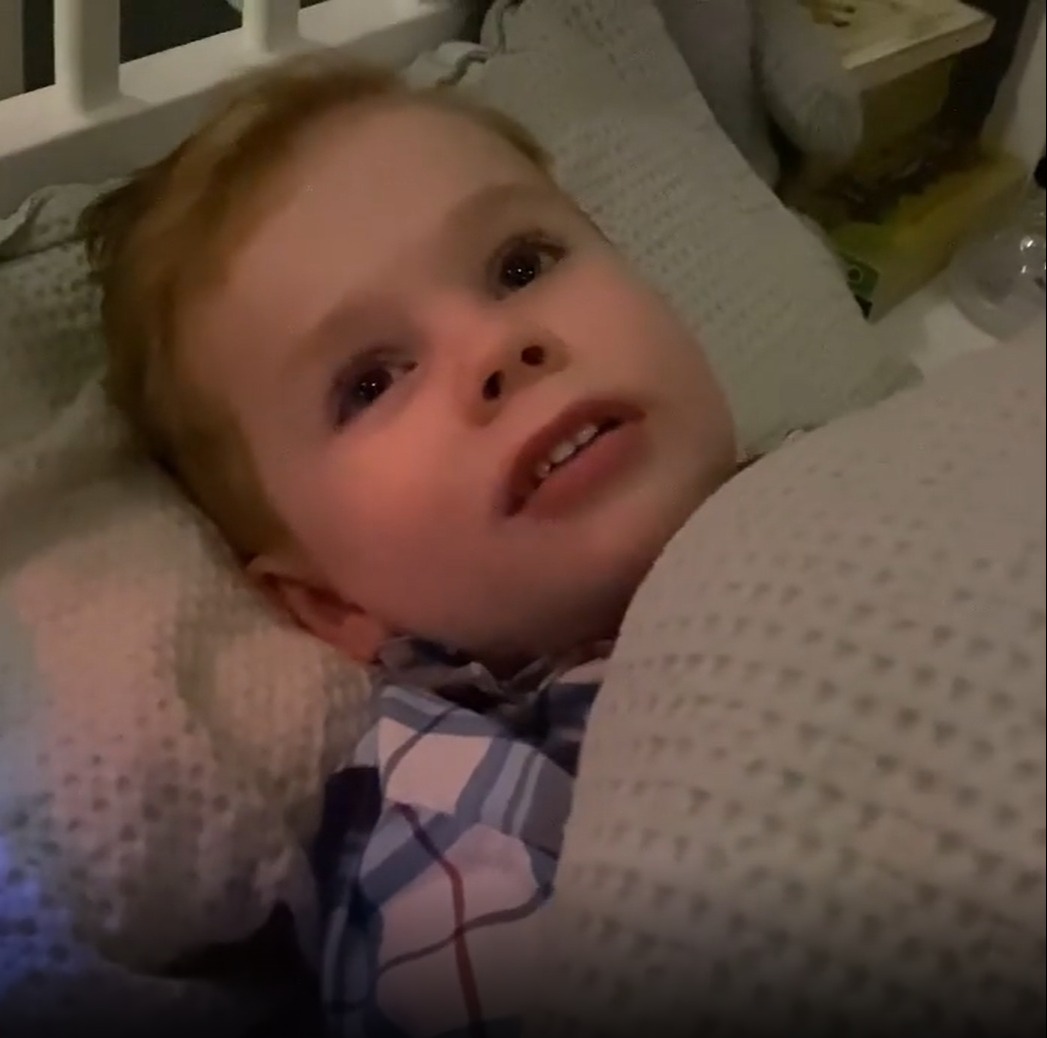 Influencer Georgia, 35, took to her Instagram page to share a video of Cooper, three, telling her about how he had been "thinking about her not being here".

Lying in bed in his pyjamas, the young boy told his worried mum: "I just do think about that," as Georgia added: "You think about me not being here?"

"Both of you, because I dreamed about that yesterday and I'm thinking about it right now again," Cooper continued as he wiped his eyes.

"Sweetheart, you don't need to worry, we're not going anywhere, my darling," the mother-of-one tried to reassure him. "I'm right here, alright?"

Cooper explained he feared she would end up in "hospital for a very long time", which his mum continued to explain was "not going to happen".

"Darling, mummy isn't poorly so mummy isn't going to hospital for a long time, OK? You don't need to worry. I love you," she concluded.

Worried Georgia reached out in the caption of the post to other parents as she said she hoped she hadn't instilled "fear" in her little one.

OUT IN THE COLD

"I think a little part of it is avoiding bedtime tactics, but I think the bigger part is genuine worry in that little boys' head," she told her 197,000 followers.

"I just hope that none of my fear over the past two years has rubbed off on him, been absorbed without me realising. I would love to hear how you dealt with it."

Fans immediately rushed to the comments to reassure Georgia that "all kids go through this stage" of being worried by their bad dreams.

"All kids go through this, it can be triggered by a dream or the news on the TV. We don't realise how much they absorb," one woman wrote.

"Big emotions from a very clever and mature little guy," a second added. "All you can do at this point is validate those feelings and reassure him."

A third chimed in: "I’ve had these chats with my four year old little boy too and breaks your heart that they think about this stuff."

McFly singer Danny, 35, and his wife Georgia welcomed baby boy Cooper back in 2018 – with the proud mum sharing the first snap of their little one.

The family live in a lavish home fit with a huge garden and a home recording studio for Danny to work on music while still focusing on his fatherly duties.

Danny is nost well-known for his role in popular boyband McFly alongside Tom Fletcher, Harry Judd and Dougie Poynter.

He has been performing with the band since 2003, with their first album, Room on the Third Floor, being released in 2004.

They have continued to release music, and even formed supergroup McBusted with Matt Willis and James Bourne from Busted and he's also had his own solo career too.

Danny also proved a hit with the viewers while judging on the first series of The Voice Kids, alongside will.i.am and Pixie Lott in 2019.

Bolton-born Danny met his wife Georgia in 2009 and dated for four years, before he proposed to her in 2013 while on on holiday in Cyprus.