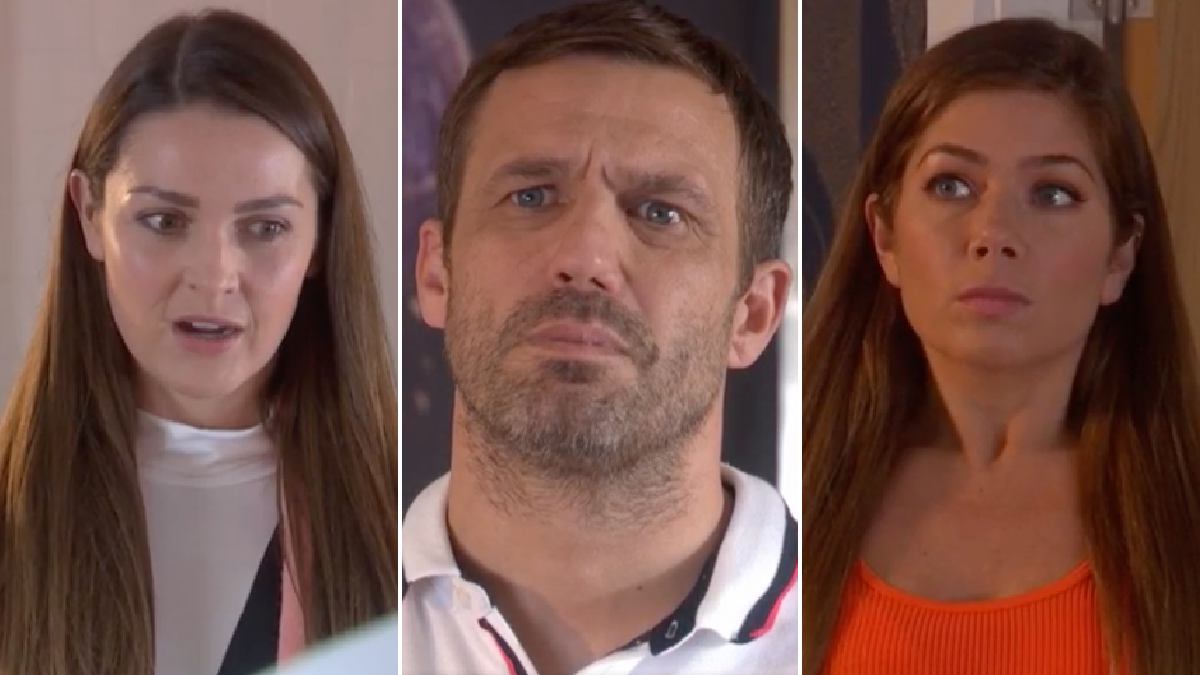 The long-serving mainstay was all set to depart the eponymous village after Warren broke up with her in emotional scenes on Monday (December 13).

She packed her bags and set off to catch a flight to LA.

Little did she know, however, that Warren did not want to end their relationship – he only did so because Trish (Denise Welch) had manipulated him into thinking its was for the best.

He mourned the loss of his beloved Max, but some advice from Sienna and Joel Dexter (Rory Douglas-Speed) led him to make a huge decision, as he headed to the airport to stop Maxine from leaving.

Maxine was confused to find Warren in the airport, as he explained that he never intended to cause her any hurt, but that he simply thought he was doing what was right for her by setting her free from him.

Emotions were certainly running high, but Maxine ultimately decided to take a chance on love, as she returned to the village with her beau, with the pair having reconciled their differences.

Sienna, meanwhile, had been doing some thinking, and – unaware of Max’s return – she headed over to Warren’s flat to have it out with him, dropping a pretty big bombshell in the process.

She’s still got feelings for him!

Sienna reckons that – with both she and Warren at a crossroads in their life – it would make sense to move forward together.

‘The question is,’ she said, ‘do you still have [feelings] for me?’

Sienna, however, had no idea that Maxine was in the other room, having heard everything.