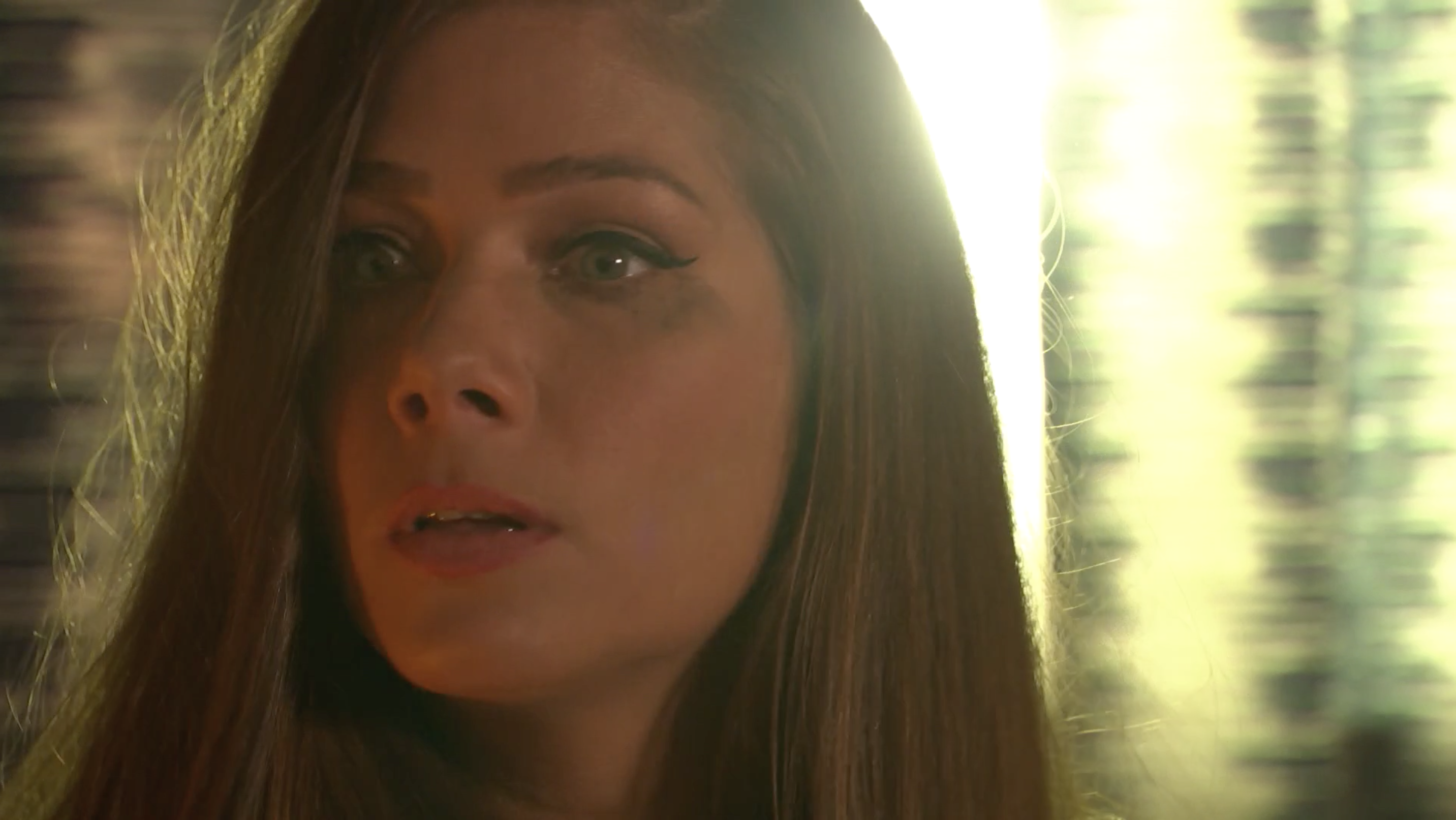 Maxine Minniver (Nikki Sanderson) and Fergus Collins (Robert Beck) could be about to commit the ultimate betrayal in Hollyoaks, as they appear to sleep together behind Warren Fox (Jamie Lomas) and Trish’s (Denise Welch) back!

In scenes previewed in the Channel 4 soap’s Summer trailer, Maxine ends up in bed with Fergus, but just how does such a plot development come about?

Well, there is animosity aplenty between Max and beau Warren during the week in question.

Warren surprises Maxine with a new car, leaving her speechless. Soon, she offers to return the favour by assisting him with his work, but it’s clear that he doesn’t think she’s capable of doing so.

Hurt and frustrated, Maxine storms off, and gathers up her fella’s papers to prove that she can. While doing so, however, she stumbles upon a strange account that appears to be making thousands of pounds!

And what’s the name of this mystery account, you ask? Blue Bird, of course!

Viewers will know that Project Blue Bird is the name of Fergus’ sick online operation that sees him install cameras in womens’ homes, that allows strangers online to spy on them.

Desperate to get to the bottom of this, Maxine sets out to ask Fergus about the account, but she’s stopped by mum Trish, and therefore takes it upon herself to ask Warren instead.

Warren threatens to confront Fergus on the matter, forcing Maxine to lie, as she claims she made a mistake.

Afterwards, she asks Fergus herself, but sly Fergus turns it back in her, stating that there must be problems in her relationship with Warren!

There could be some truth in Fergus’ suggestion, as Maxine subsequently has an argument with her beau, and thus confides in Fergus.

The pair proceed to get very drunk, and one thing leads to another!

Will Maxine and Fergus sleep together? If so, will Warren and Trish find out about their betrayal?