Mary Grady, one of Hollywood’s premiere child talent agents, whose client roster reads like a Who’s Who of TV child stars from the latter half of the 20th century, died Thursday at the Motion Picture & Television Country House and Hospital in Woodland Hills, CA. She was 96.

Her death was announced by her friend Cindy Osbrink, owner of Osbrink Talent Agency. 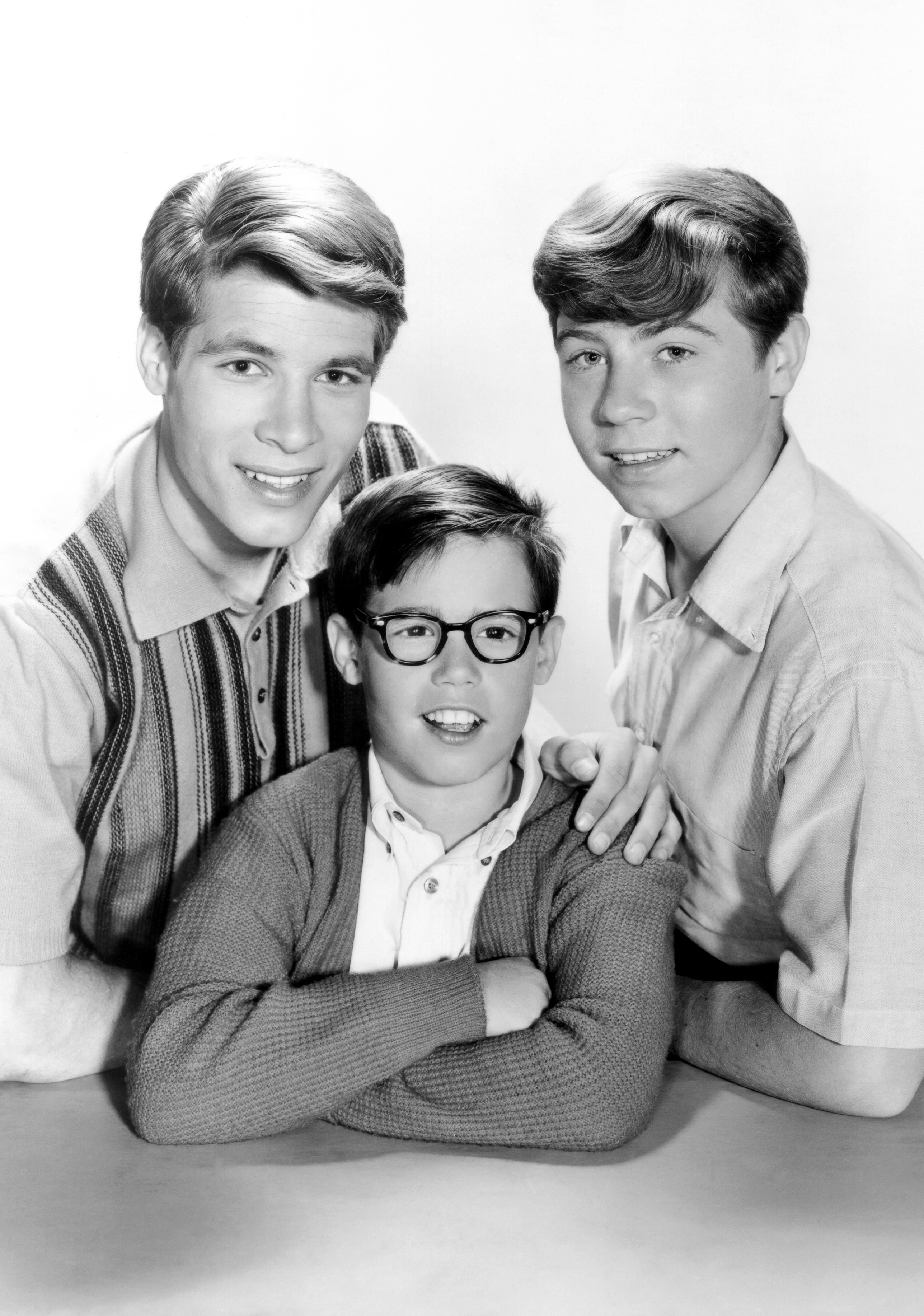 Grady’s star clients also included two of her own children: Don Grady, an original Mouseketeer who later played Robbie on My Three Sons, and Lani O’Grady, who portrayed Mary on Eight Is Enough. (Both preceded their mother in death, Don in 2012 and Lani in 2001.)

Born Mary Biaggina Castellino in Petaluma, California, Grady herself was a child performer, a lyric soprano who at 17 was offered an opportunity to train at the Pasadena Playhouse. She declined and, in 1942, married her high school boyfriend Lou Agrati.

The couple’s first child, son Don, was born in 1944, and by age 10 the boy could play several musical instruments. When Mary Grady saw an advertisement in a local newspaper that Walt Disney Studios was holding auditions for young singers and dancers, she took Don on the audition: He soon was cast as one of the original Mouseketeers on The Mickey Mouse Club. When the series ended after four seasons, Don Grady was cast as middle child Robbie on the warm-hearted sitcom My Three Sons. 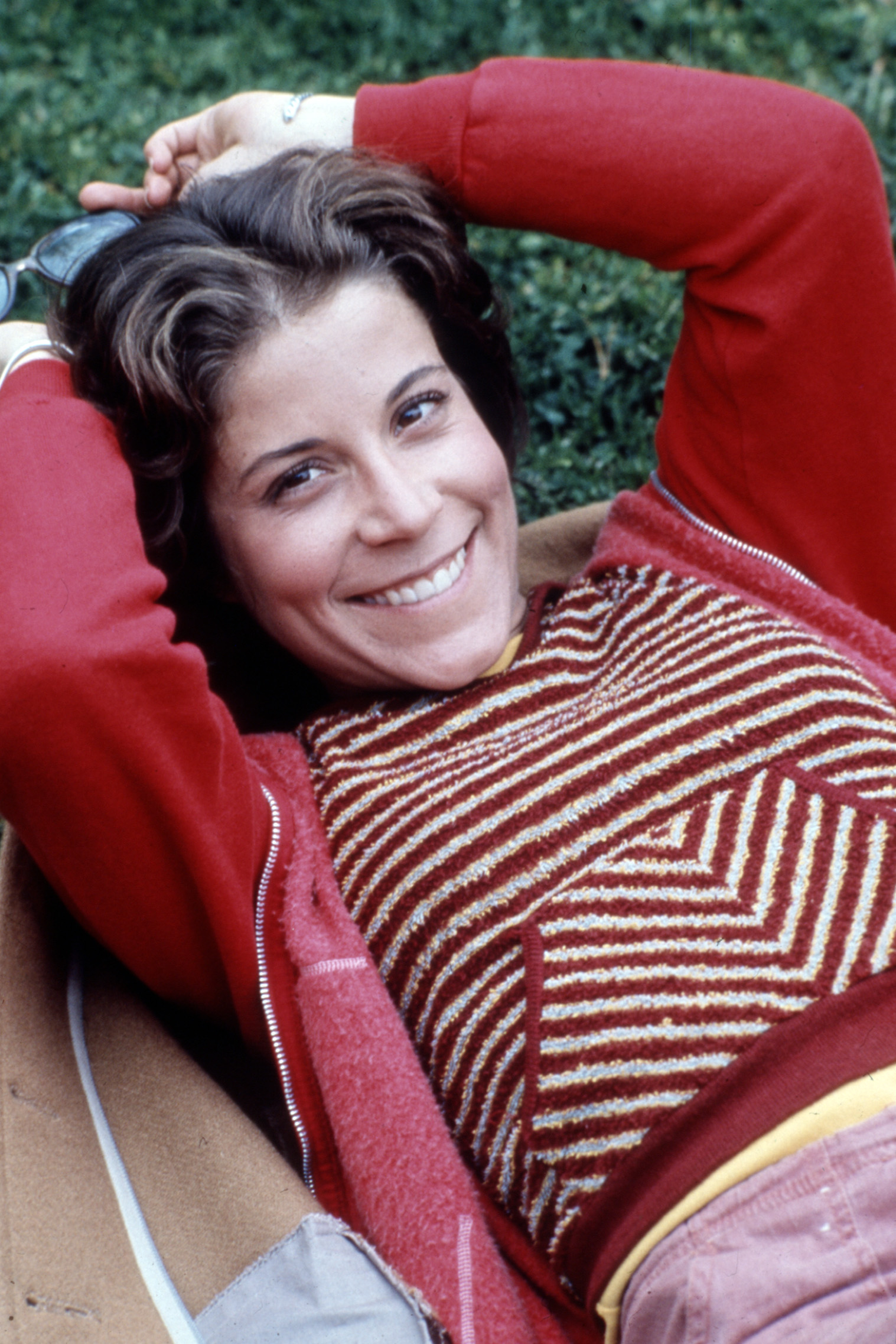 By that time, the divorced Grady had sought additional income to support her family, which now included daughters Lani and Marylou, and found work as a children’s talent agent. Dorothy Shaw, a casting director at Warner Brothers Studios, became a mentor, and Grady, after working at two more agencies, opened her own agency in 1960, Mary Grady Agency (now MGA), soon establishing herself as a leading agent for child actors.

“Mary Grady was one of the first pioneers and a legend in Hollywood for representing amazing young actors,” said Osbrink. “She had an incredible zest for life and was always ready to have fun. She would fight to the end for what she believed in, powered by her huge heart. She was a huge role model in my life as a caring agent but more important on how to live life.”

Casting director Deborah Maxwell Dion remembers Grady as a “formidable, colorful, tenacious soul,” and “a beloved leader for women in our industry.”

Bob Preston, longtime friend and talent agent at the Mary Grady Agency, said he visited Grady at the MPTC House earlier this week, noting “The staff was incredible and helped make her exit peaceful and comforting. I will always be grateful for her mentorship. She was a true trailblazer.”

Grady, a 40 year member of the Academy of Motion Picture Arts and Sciences, is survived by daughter Marylou Reichel.