Martin Scorsese is one of the best-loved directors on the planet. From Raging Bull to Goodfellas to The Departed, Scorsese’s films have amazed fans the world over. But the director, now 76, has spoken out against the Marvel Cinematic Universe – and its stars have been quick to come back at him.

What did Martin Scorsese say about Marvel?

In an interview about his upcoming film The Irishman, Scorsese did not hold back when speaking about Marvel and about what his views on the movies,

Speaking to Empire magazine, he said: “I don’t see them. I tried, you know? But that’s not cinema.

“Honestly, the closest I can think of them, as well made as they are, with actors doing the best they can under the circumstances, is theme parks. 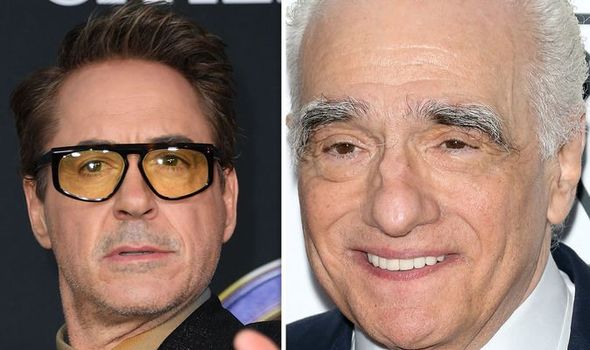 “It isn’t the cinema of human beings trying to convey emotional, psychological experiences to another human being.”

Of course, Scorsese’s films have always shown the grittier, less glamorous side of crime as mobsters often meet a bitter end.

His movies also helped elevate the fame of Robert De Niro and Leonardo Di Caprio, who are known to be method actors, meaning they really delve deep into his performances and pretty much become their characters.

Despite Scorsese’s renown and respect in the industry, various Marvel stars have not shied away from speaking their mind and telling him what they think of his views. 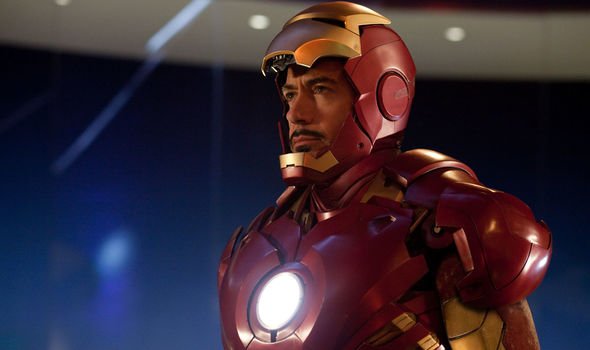 Who has defended Marvel after Martin Scorsese slammed the franchise?

At the moment, some of the MCU’s biggest stars have come out in defence of the franchise, including the originator of the MCU as we know it: Robert Downey Jnr.

The beloved Iron Man responded in an interview on The Howard Stern Show, the video for which was released on YouTube.

When asked about Marvel in general, he said: “I didn’t expect it to become what it became and it is this very large, multiheaded Hydra at this point. 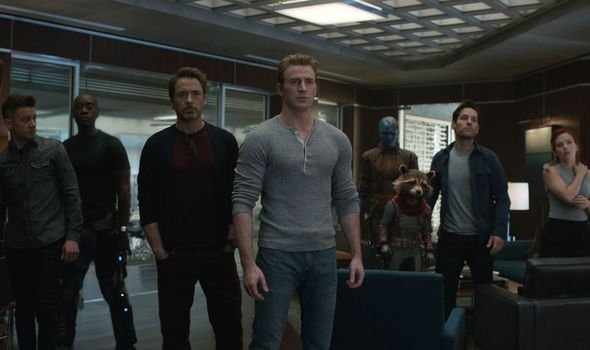 “And to be honest I’ve always had other interests and according to Scorsese it’s not cinema so I’ve got to take look at that.”

Stern questioned him at this point as to whether he agreed with Scorsese’s view, to which he replied: “I mean it plays in theatres?

“I appreciate his opinion because I think it’s like anything, we need all of the different perspectives to come to a centre and move on…”

After joking he was being “too magnanimous,” RDJ was asked whether he was insulted by Scorsese’s comments, he said: “No, I mean it would be like saying ‘Howard Stern isn’t radio’ – it makes no sense to say it. 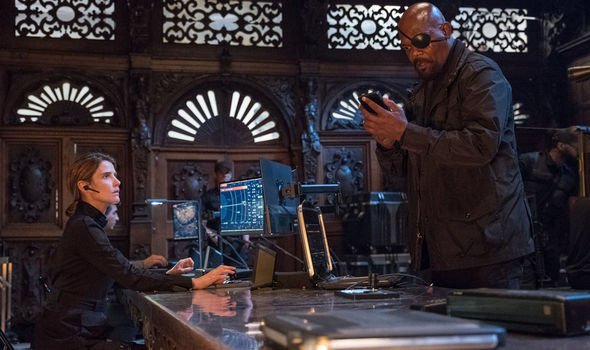 “But come on, he’s Martin Scorsese… I think it’s his view.

“And by the way there’s a lot to be said about how these genre movies, and I was happy to be part of the problem if there is one, were denigrated by the era and the art form of cinema.

“When you come in like a stomping beast and you eliminate the competition in such a demonstrative way, it’s phenomenal.”

As Stern suggested Scorsese is “jealous” or “upset” by Marvel films, RDJ scoffed he enjoys hearing other people’s views and could not believe that the creation of Marvel movies causes Scorsese any sleepless nights. 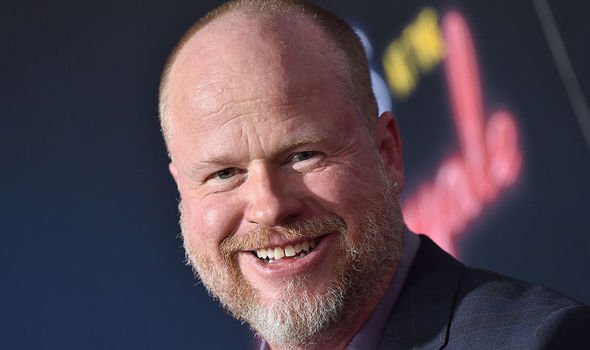 In a tweet, Gunn said: “Martin Scorsese is one of my 5 favourite living filmmakers. I was outraged when people picketed The Last Temptation of Christ without having seen the film.

“I’m saddened that he’s now judging my films in the same way.”

After this tweet, he added: “That said, I will always love Scorsese, be grateful for his contribution to cinema, and can’t wait to see The Irishman.”

Joss Whedon, who was behind some of the early Marvel movies, also leapt to Gunn and Marvel’s defence. 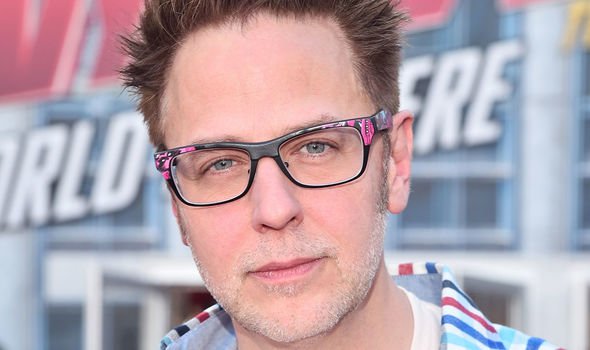 In a tweet, he added: “‘It isn’t the cinema of human beings trying to convey emotional, psychological experiences to another human being.’

“I first think of @JamesGunn, how his heart & guts are packed into GOTG. I revere Marty, & I do see his point, but…

Nick Fury himself, Samuel L Jackson, also felt the need to defend the honour of movies he is still involved in. 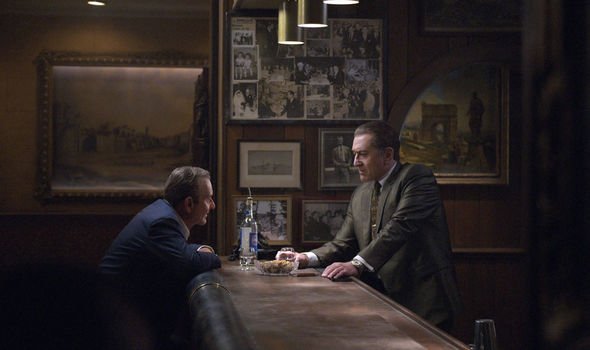 “Everybody doesn’t like his stuff either. Everybody’s got an opinion, so I mean it’s okay.

“Ain’t going to stop nobody from making movies.”

It may be this Marvel comment is all leading up to Scorsese’s latest release, The Irishman, which will be released on Netflix as well as in cinemas, signalling quite a departure from Scorsese’s usual release strategy.

The Irishman is out in cinemas on November 8, before arriving on Netflix from November 27