A MARRID At First Sight couple who didn't make it up the aisle due to Covid revealed they've moved in together.

Of the four couples who were set up by matchmakers in the latest series of the show last year, two of them couldn't make it down the aisle due to coronavirus restrictions. 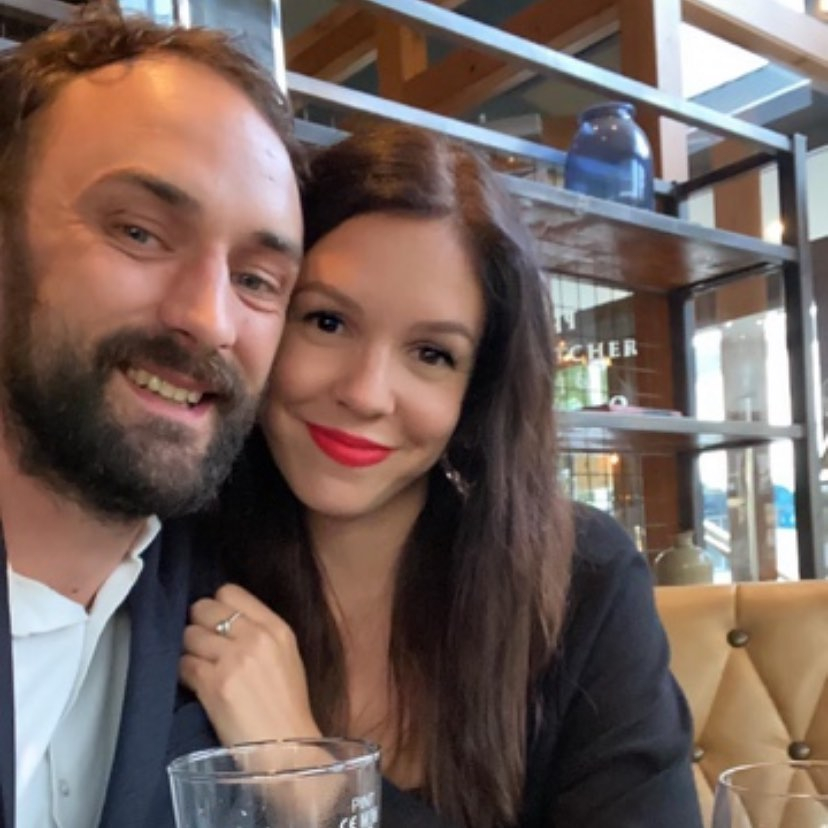 Now Ally and Paul have revealed they have moved in together – and even share a dog, Ozzy, together.

Their wedding on Married At First Sight was supposed to be on March 22, 2020, but they are happily in a relationship together.

Speaking about their relationship on their YouTube channel, Ally said: "Starting a relationship in lockdown though, coronavirus, we didn't even have our first date for 4 months.

"So we've had a very interesting journey and our story of how we got together. It's so wonderful and romantic and it's definitely one I forget most of the time that we were matched by experts for a TV show, but it's pretty incredible. 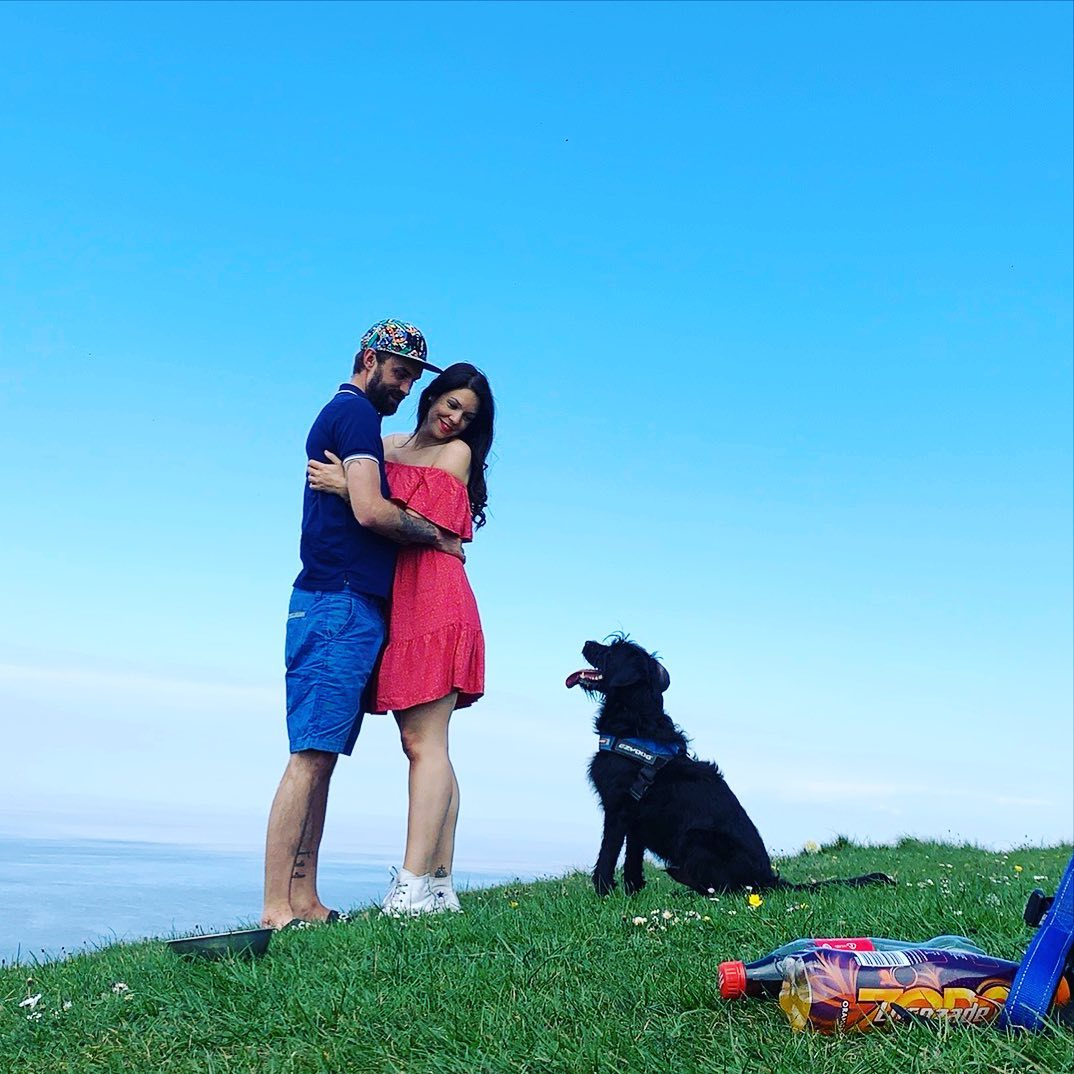 "Only a few people ever go through that experience."

Paul admitted to having feelings for her before they'd even met – and found the months of not meeting horrible.

He said: "Quite early on, after it had sunk in, I started having feelings for this girl I've never met.

"So yeah when they cancelled it, it was like, f*** are you going to let me meet her at least? Eventually after a couple of days of indecision, 'cause they were going to marry us, just me and you, and one witness each, the plan was changing frequently every day, every hour. 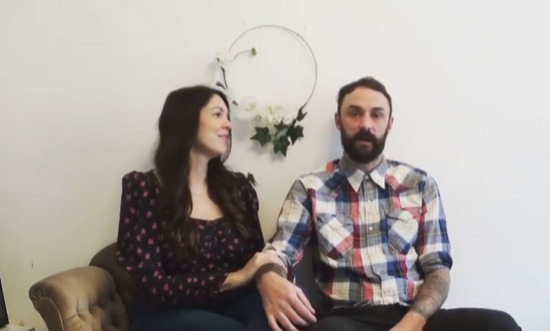 "We both said we'd still get married, the two of us, one witness each. Eventually we got the production company to allow us to meet and it was via skype and we actually have the footage from our handycams of us meeting for the first time."

Paul said the pair compliment each other and Ally agreed, saying: "The things I like you have, and the things you lack, I have.

"I think coming together we are really helping each other grow as well. I'm quite low in confidence and I'm quite shy, whereas Paul is so confident.

"And I feel really comfortable with you and because you love and care for me […] and I think with you, some of the things you've lacked, organising a bit and stuff like that, I help him with those sorts of things. 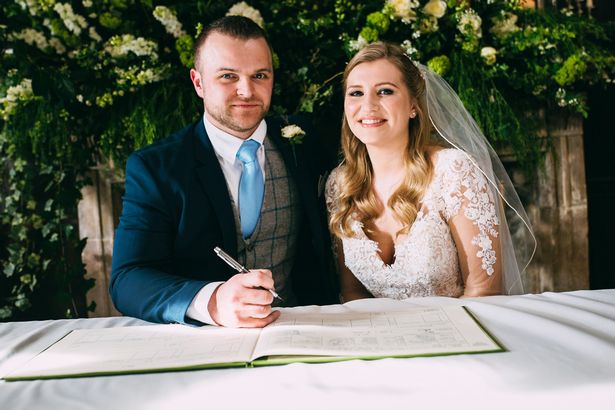 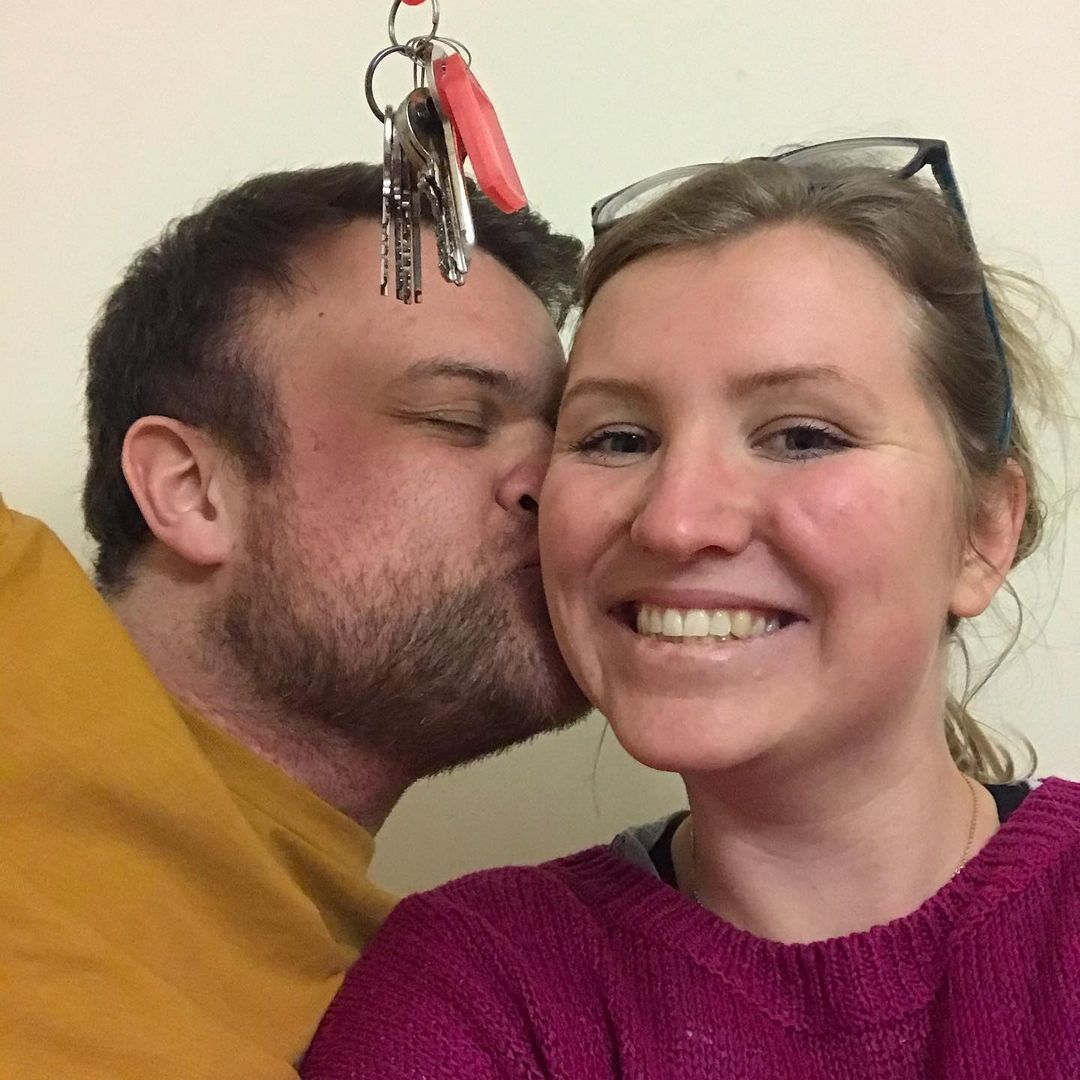 "And you make me lunch for work, a little packed lunch. Sometimes with a love note in it."

Two other couples managed to get hitched on the fifth series of the show last year.

Michelle Walder, 26, and Owen Jenkins, 32 tied the knot – and they are still happily married all these months later.

They've also moved into a house together.