Thai-born Ning rose to fame on season six of Married At First in 2018, which is seeing a resurgence in popularity in the UK after airing on E4. 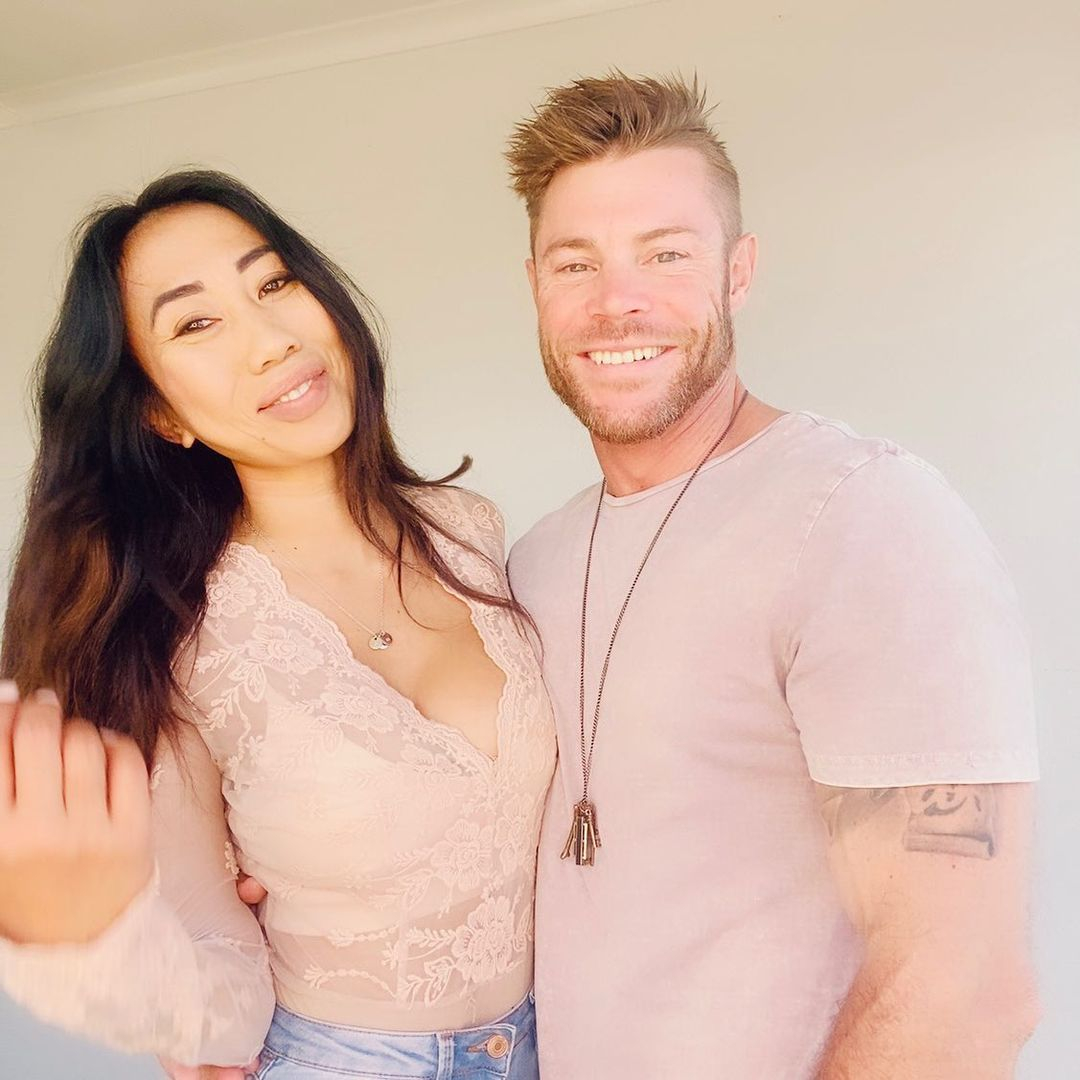 Ning has now found love with tattooed hunk Kane who regularly appears on her Instagram.

The pair have enjoyed many romantic moments, including picnics, dates on the beach and boat rides.

The reality star appears smitten with her new man – she posed over the weekend with a beautiful bouquet of roses, saying "you made my day". 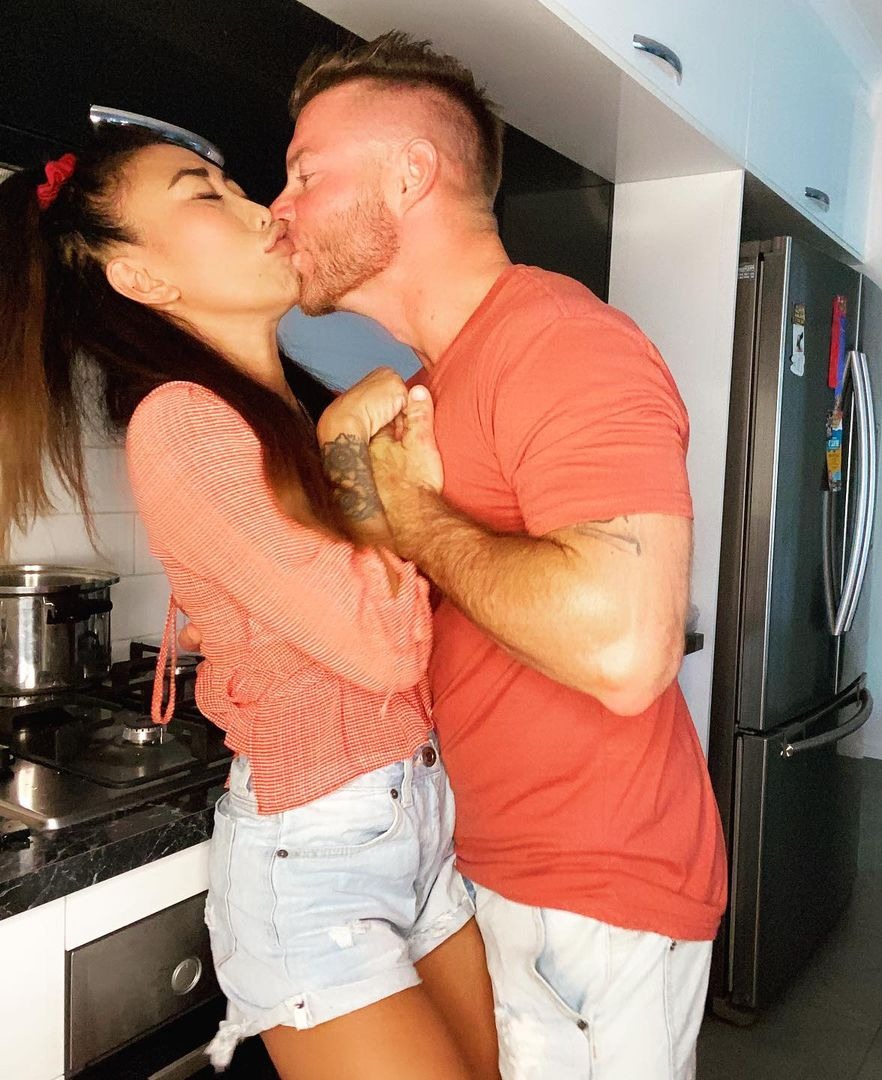 The star regularly posts touching tributes to her fella including a pic of the pair sharing a sweet kiss at her Townsville home.

She wrote: "The best pics are always the ones unplanned. A picture says a thousand words."

Ning also confirmed that their romance had stepped up a level, admitting that she had caught feelings for her new partner.

Alongside a photo of the pair enjoying a yacht trip, she wrote: "Just two people catching some waves and maybe 'the feels'" 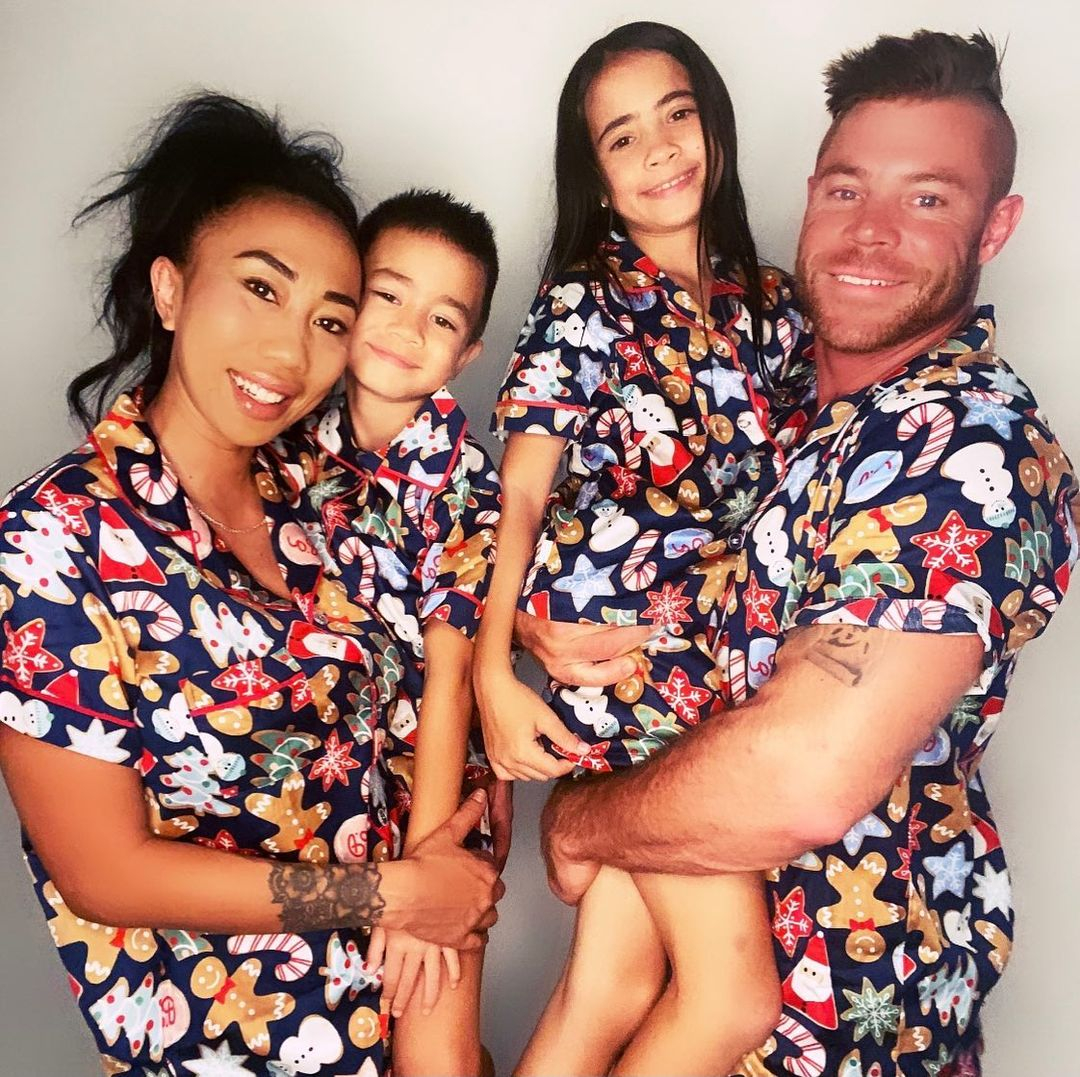 The star looks happier than ever and showed off her incredible transformation, with fans saying she looks "10 years younger" than her appearance on the show.

A number of fans raced to show appreciation for Ning's new found glow, with one writing: "The long hair actually makes you look younger than your MAF days. Loving it!" 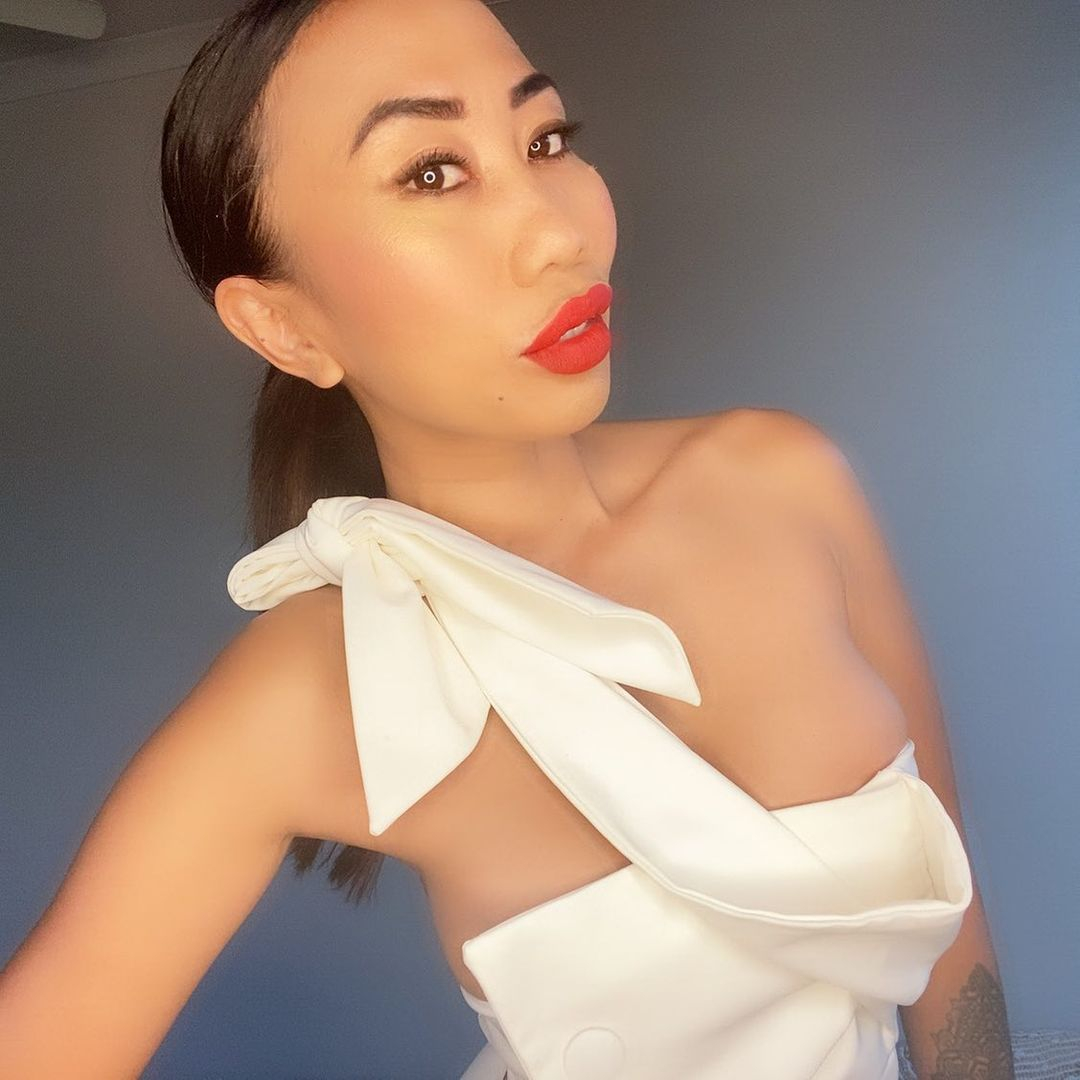 Ning jokingly replied: "I decided to go back to my natural roots minus the grey hairs."

Another fan posted: "So glad you found a lovely man! You look gorgeous Ning."

A third added: "Aww happy for you. You look 10 years younger now."

Ning failed to find love with Mark after a series of rows and a lack intimacy, he decided to end the relationship in an explosive final vow ceremony, which left Ning in tears. 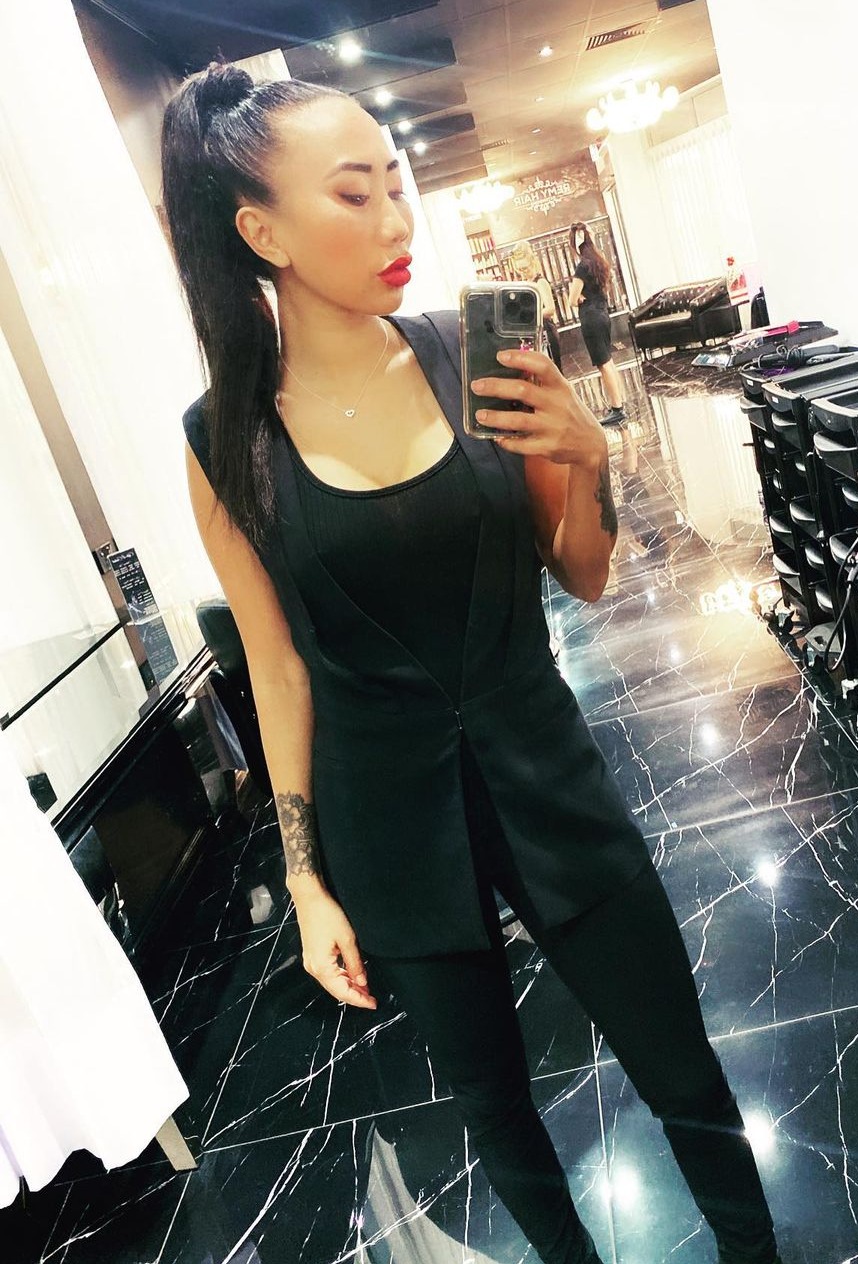 Mark now lives with netballer Bianca along Melbourne's beach side.

A reality star herself starred in the 2018 season of renovation reality show The Block and has dated Mark for two years.

Ning has every reason to be happy after she revealed that she had become a nan after her oldest child, Kia, 17, welcomed a baby girl into the world.

She shared her happy news alongside a series of snaps of Kia in hospital and overcome with emotion after the birth of daughter, whose name is yet to be released publicly. 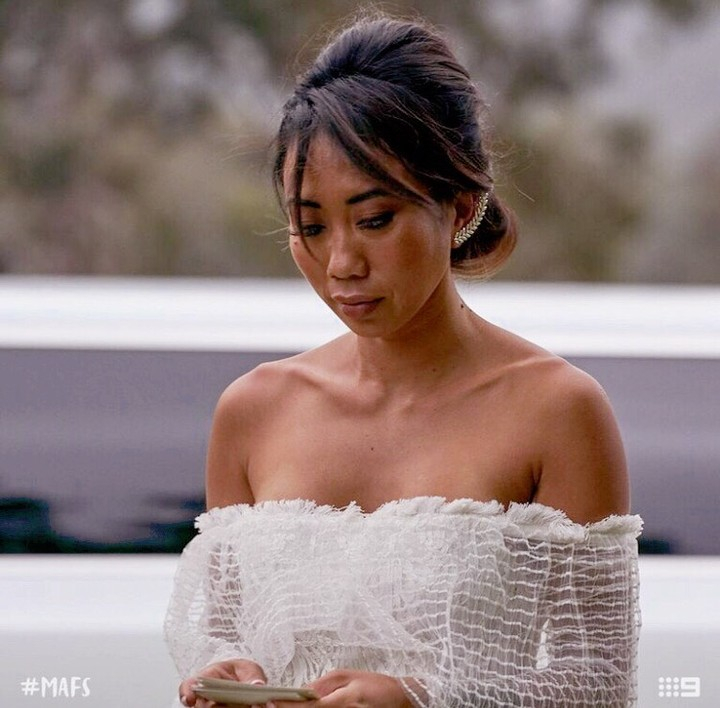 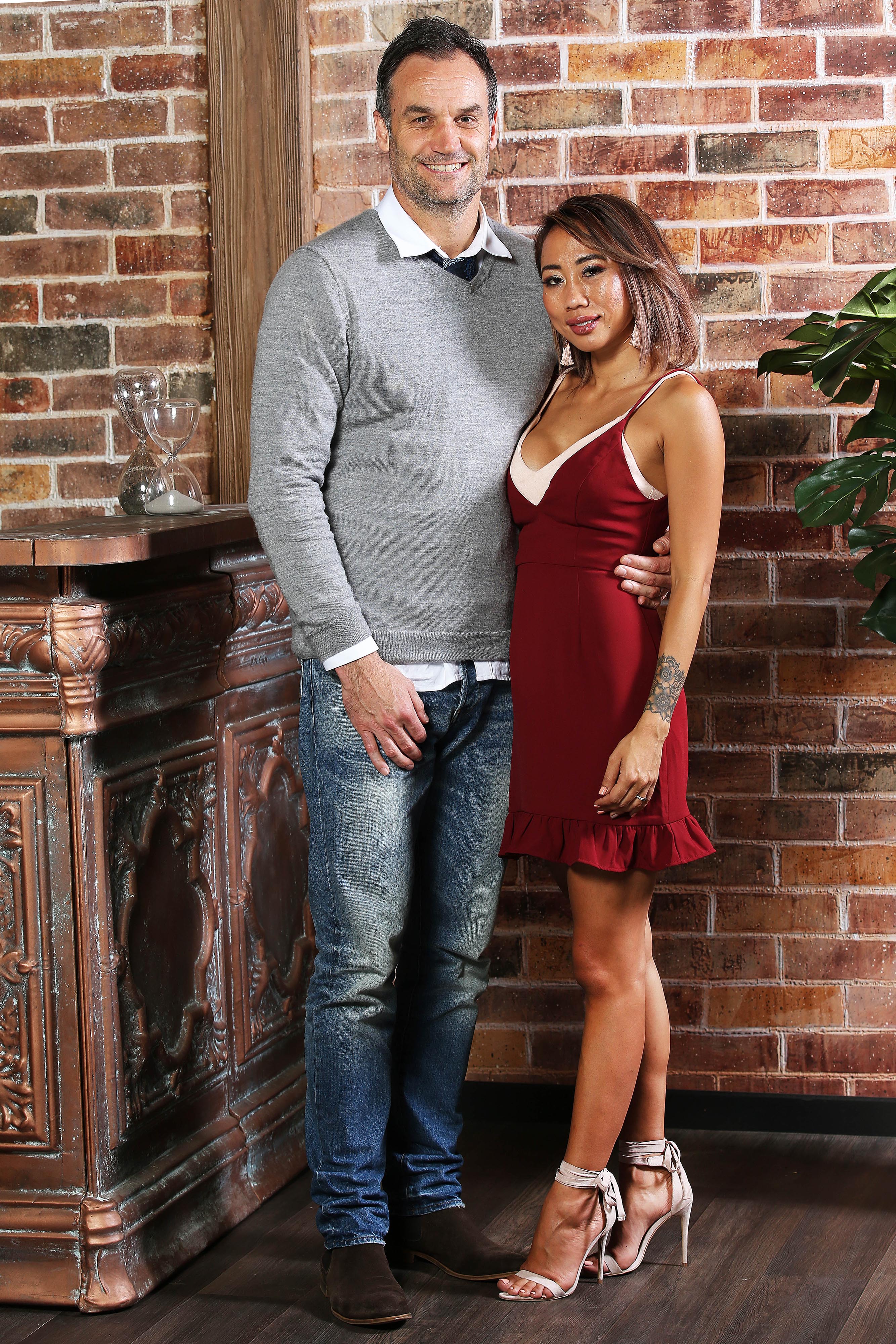 "So very proud of my oldest daughter, who did something I wasn't able to ever do," she captioned the Instagram posts.

"Thank you for having me with you to witness the most incredible, beautiful and raw experience called childbirth."

Ning added: "Words can not describe how proud I am of you.

"You didn't complain, not once you said you couldn't do it. Not even one curse word. You did better than [your] mama."