MARK Wright and Michelle Keegan are taking no chances when it comes to security at their new home and will install huge gates around the property, The Sun can reveal.

The couple have shared the journey to their incredible new house on social media and, as they get closer to completion, they've submitted plans for the finishing touches. 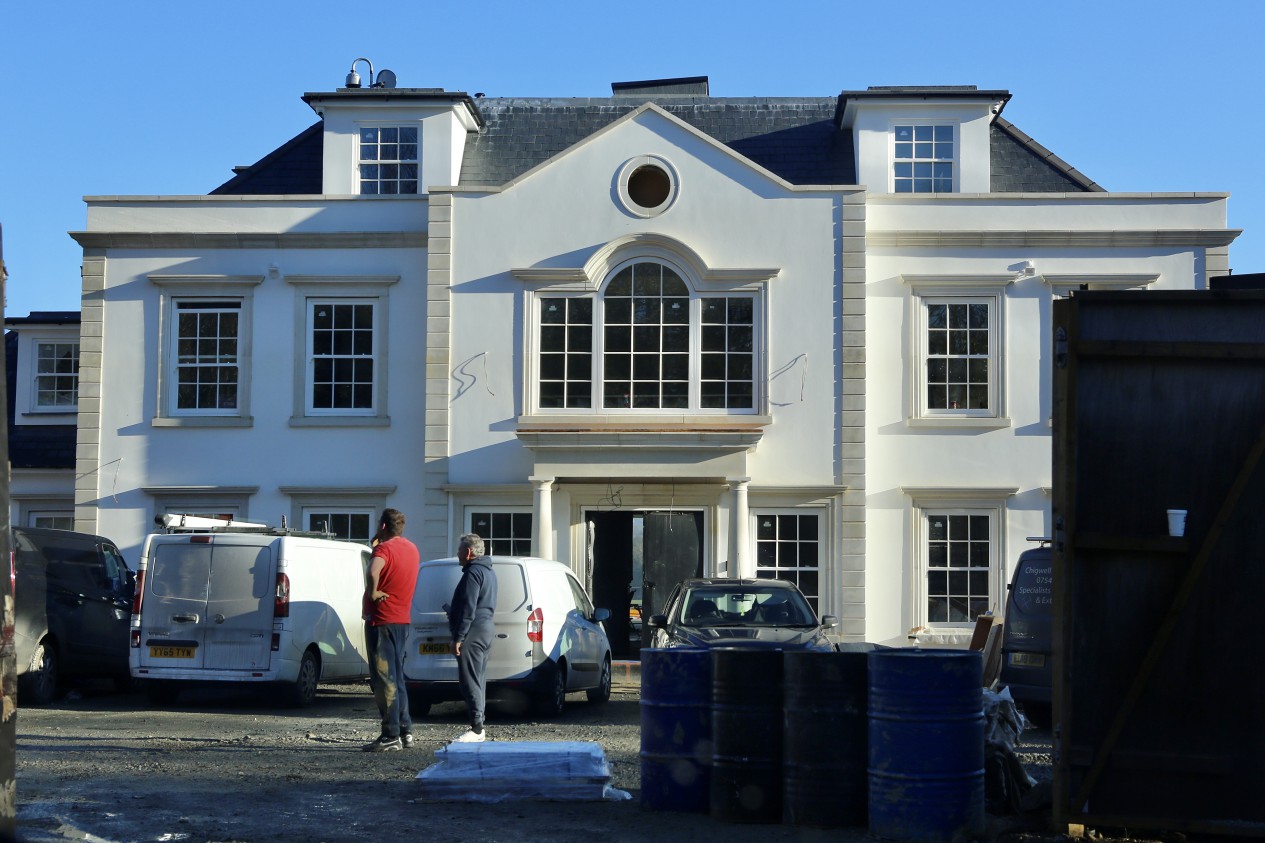 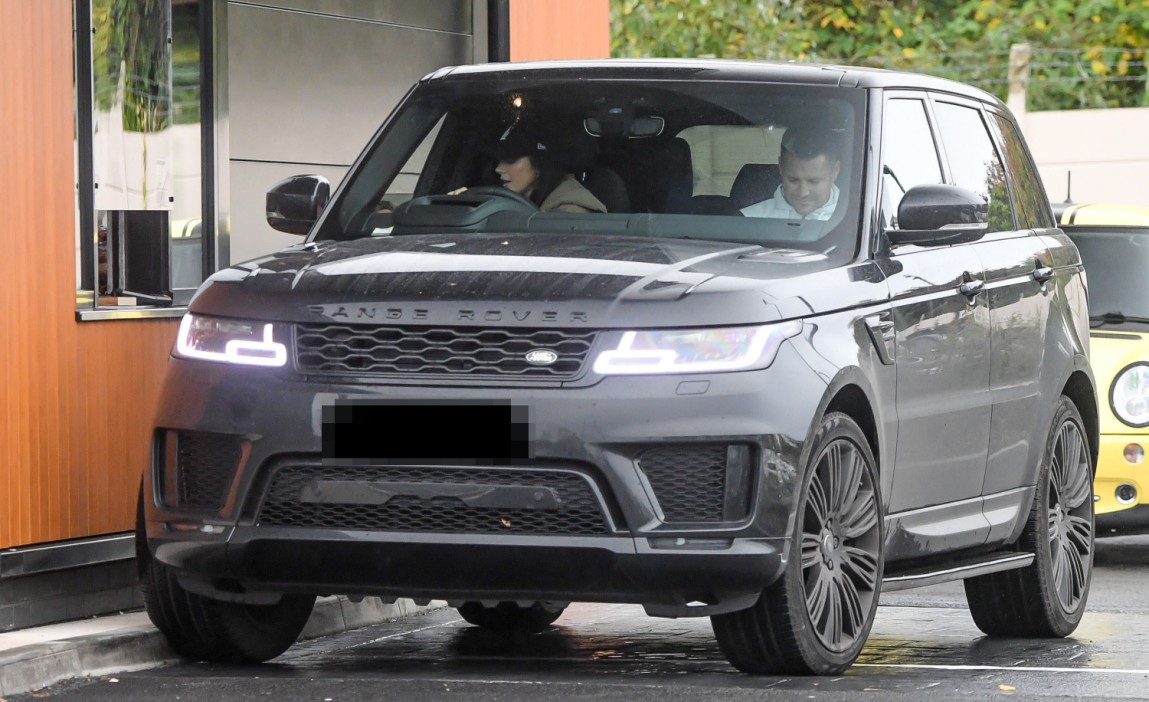 Mark and Michelle, both 34, have unveiled detailed plans to erect huge two metre tall wooden gates at their rural pad to secure their mansion.

They’ve planted a four metre high perimeter of bay trees for privacy and now they’ve asked for planning permission for the large gates.

Behind the trees they wanted to erect a 1.2 metre high wall.

A previous application was withdrawn when local politicians said their plans would block a footpath.

Mark has also revealed that the vast pad will bristle with 360 degree, motion-sensing cameras.

He shared a snap of one of the sophisticated dome cameras being fitted to the roof of the Essex pad last month. 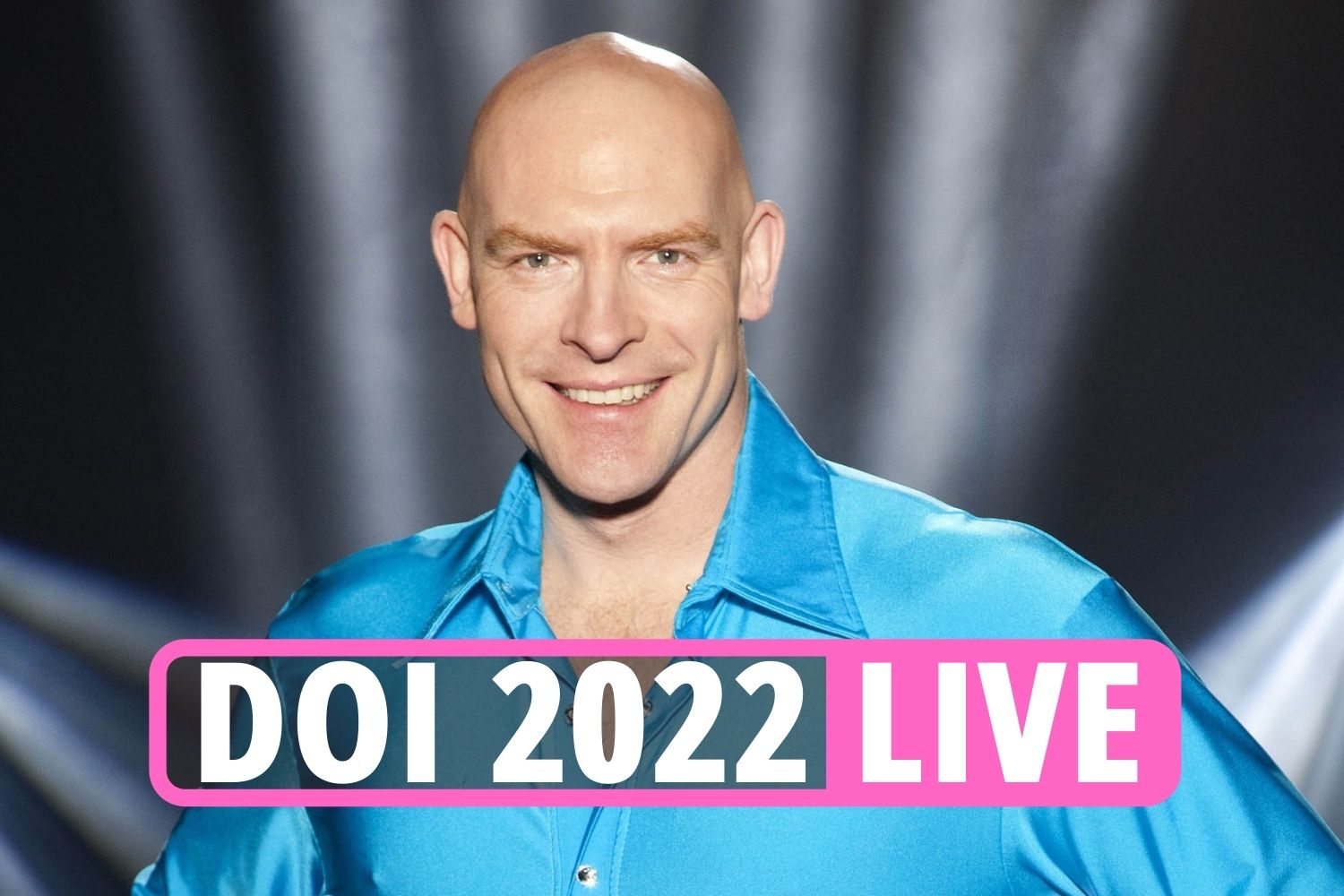 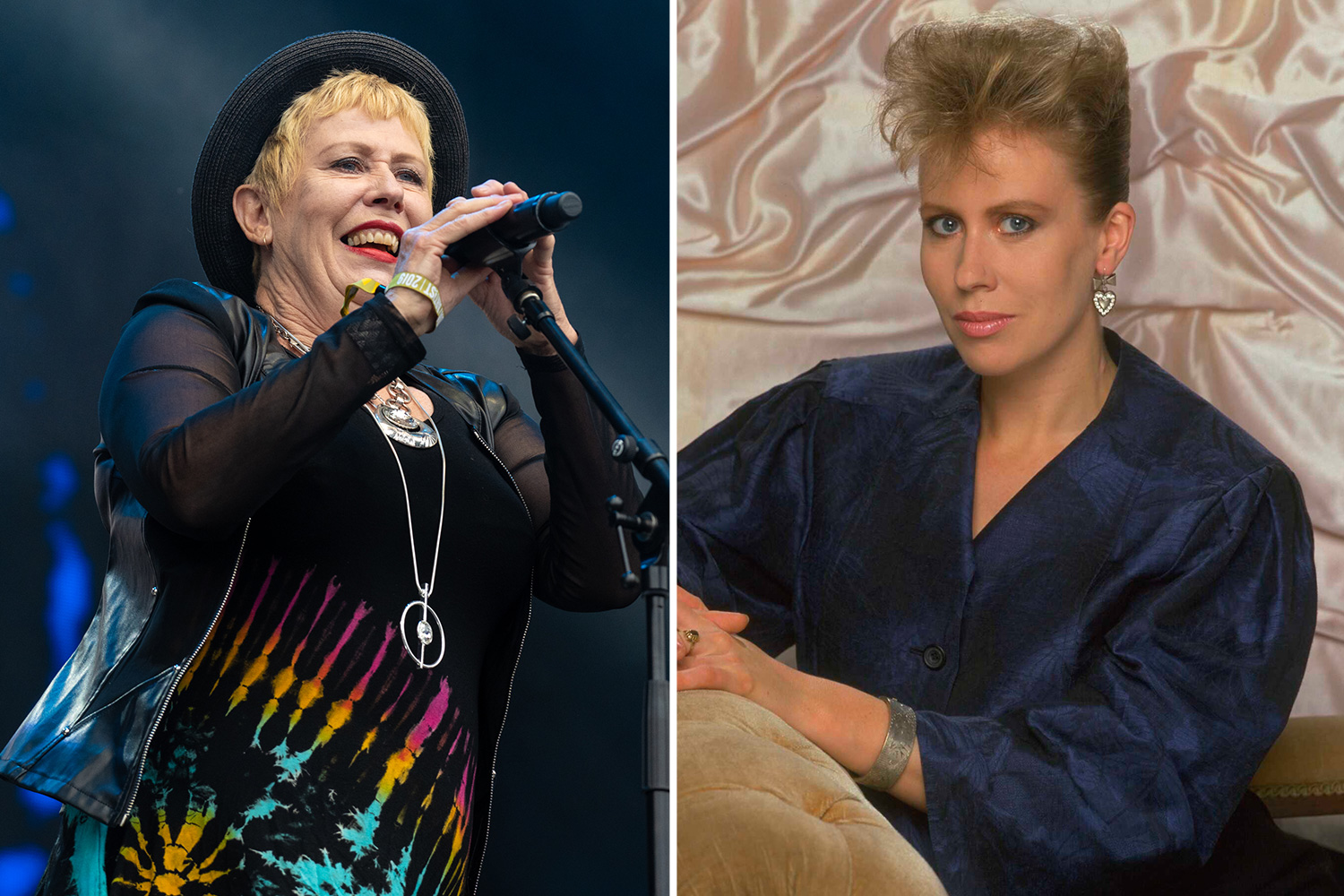 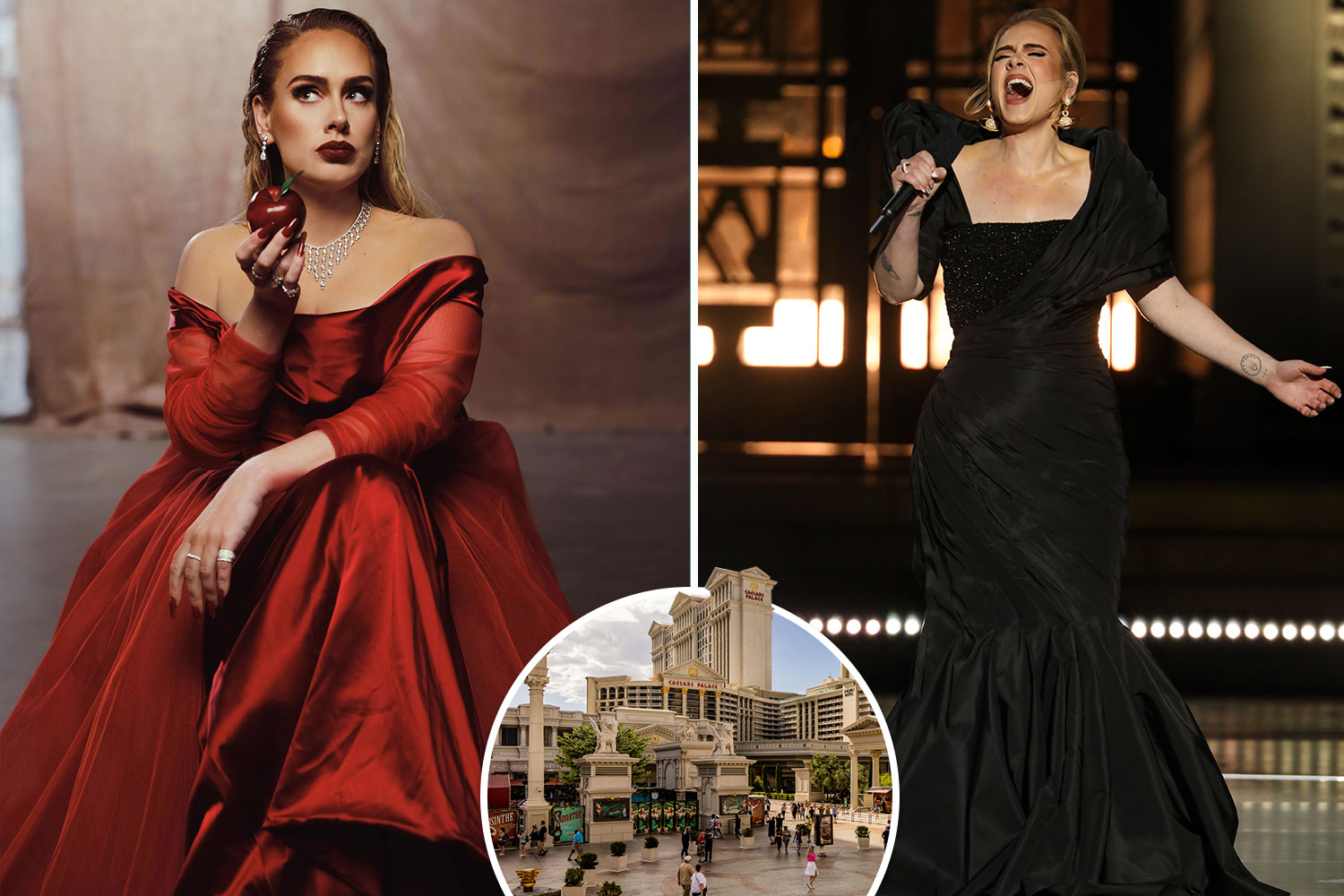 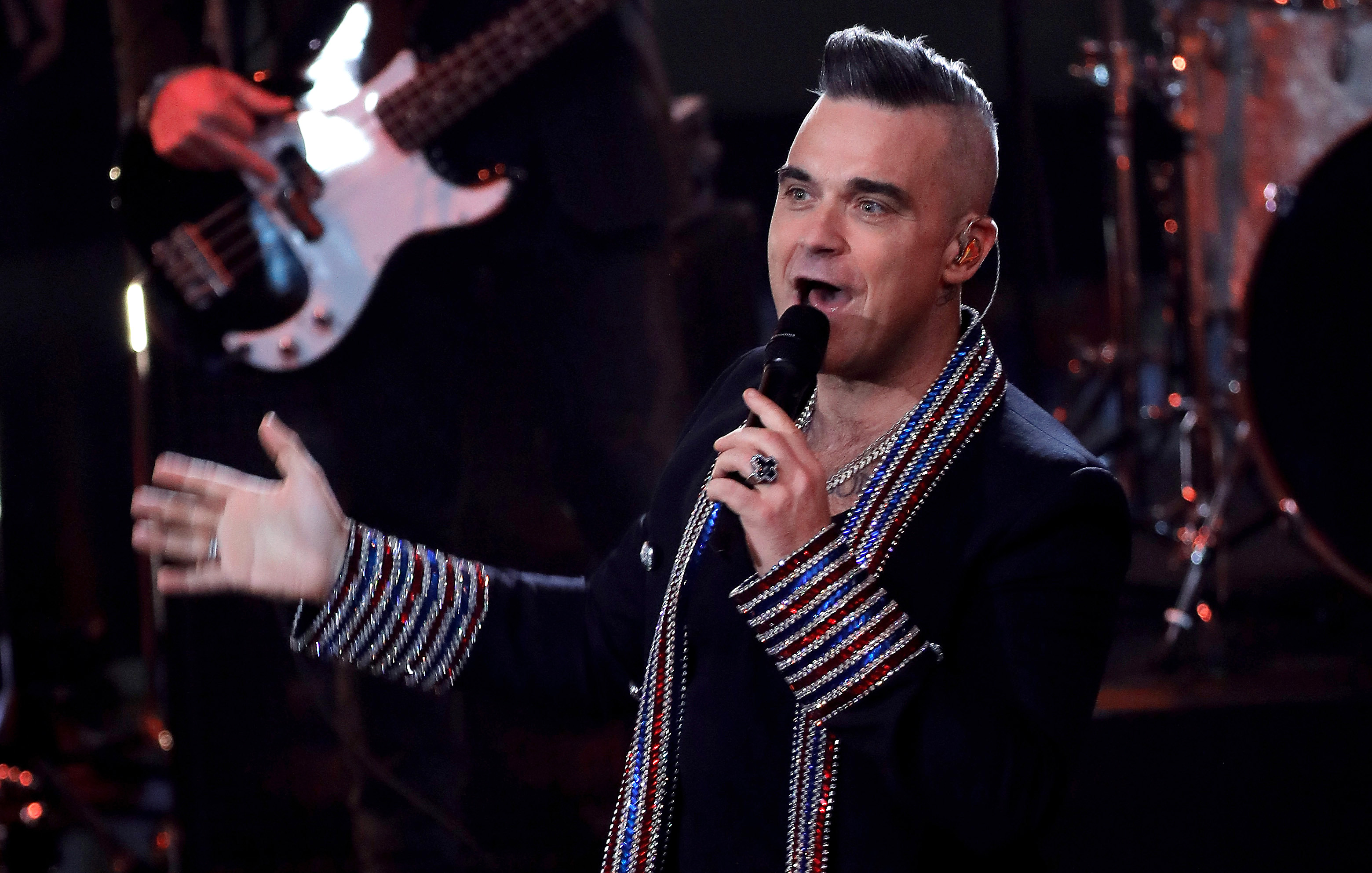 Robbie says he will tour this year after cancelled Vegas residency

They wanted to prevent a repeat of his car being pinched a year ago.

Mark turned to social media to get his £65,000 Range Rover back after it was swiped from the drive of his current home in December 2020.

"If Anyone sees a black Range Rover sport in the Chigwell area heading away from Abridge please tweet me," Mark wrote.

"Just this second stolen off my drive whilst we are home. Unbelievable."

The Sun later revealed that Mark and Michelle feared they'd been watched by thieves as they planned to take his vehicle.

The council will rule on the new application in the coming weeks.

The couple spent £1.3 million on a house in Essex that the local council gave them permission to demolish to build a new pad.

It will also feature a huge makeup room which joins up with an even bigger dressing room on the first floor.

Each of the property’s five bedrooms has its own en-suite, while three of them have dressing rooms.

The master bedroom has its own glass balcony so the couple can enjoy the countryside views. 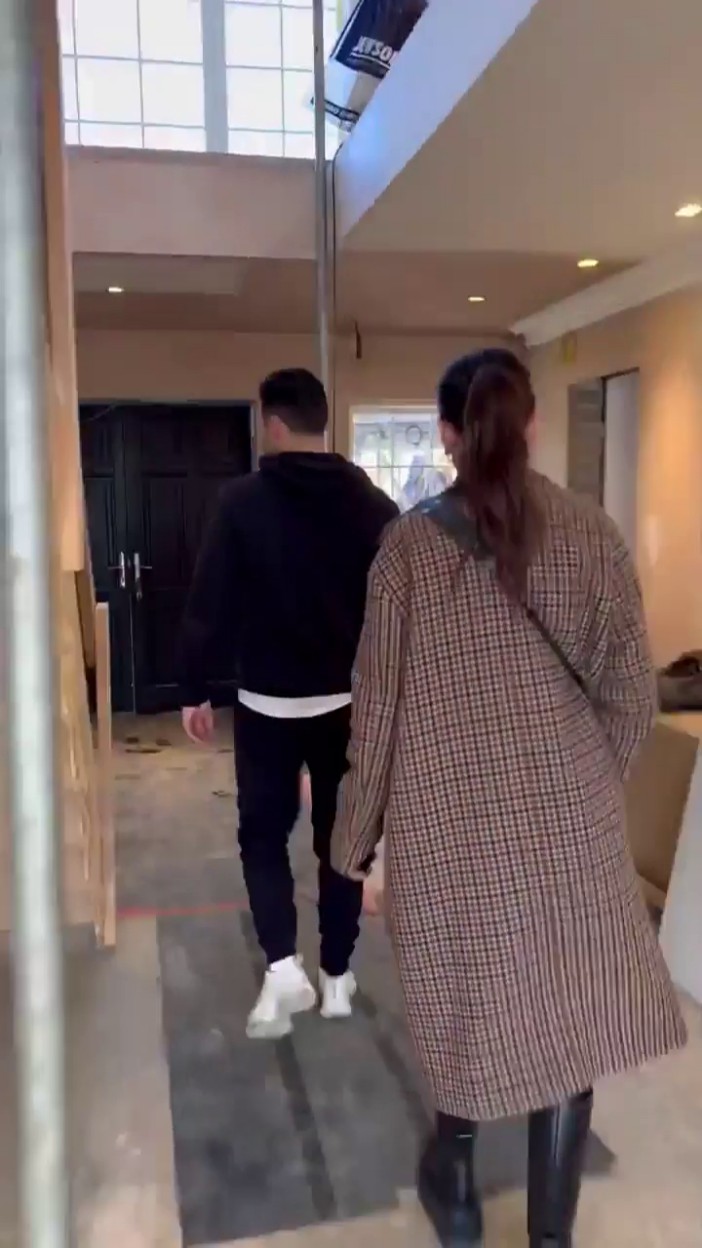 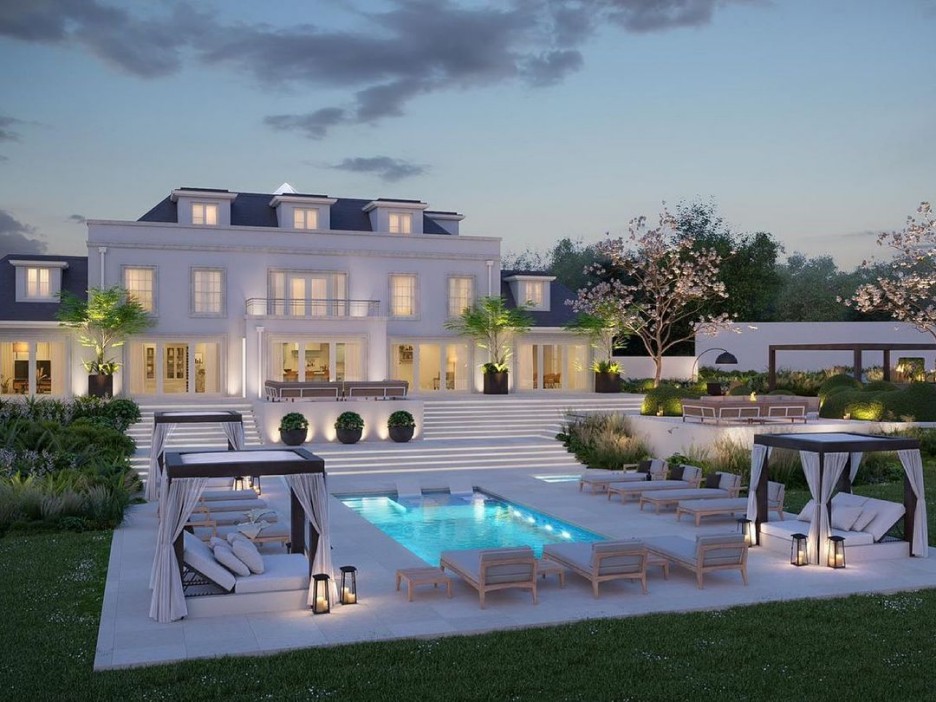