MARGOT Robbie showed off her natural hair colour as her bottle blonde grows out to dark roots in lockdown.

The Birds of Prey star, 29, showcased her natural hair while on a walk with husband Tom Ackerley in Los Angeles on Tuesday. 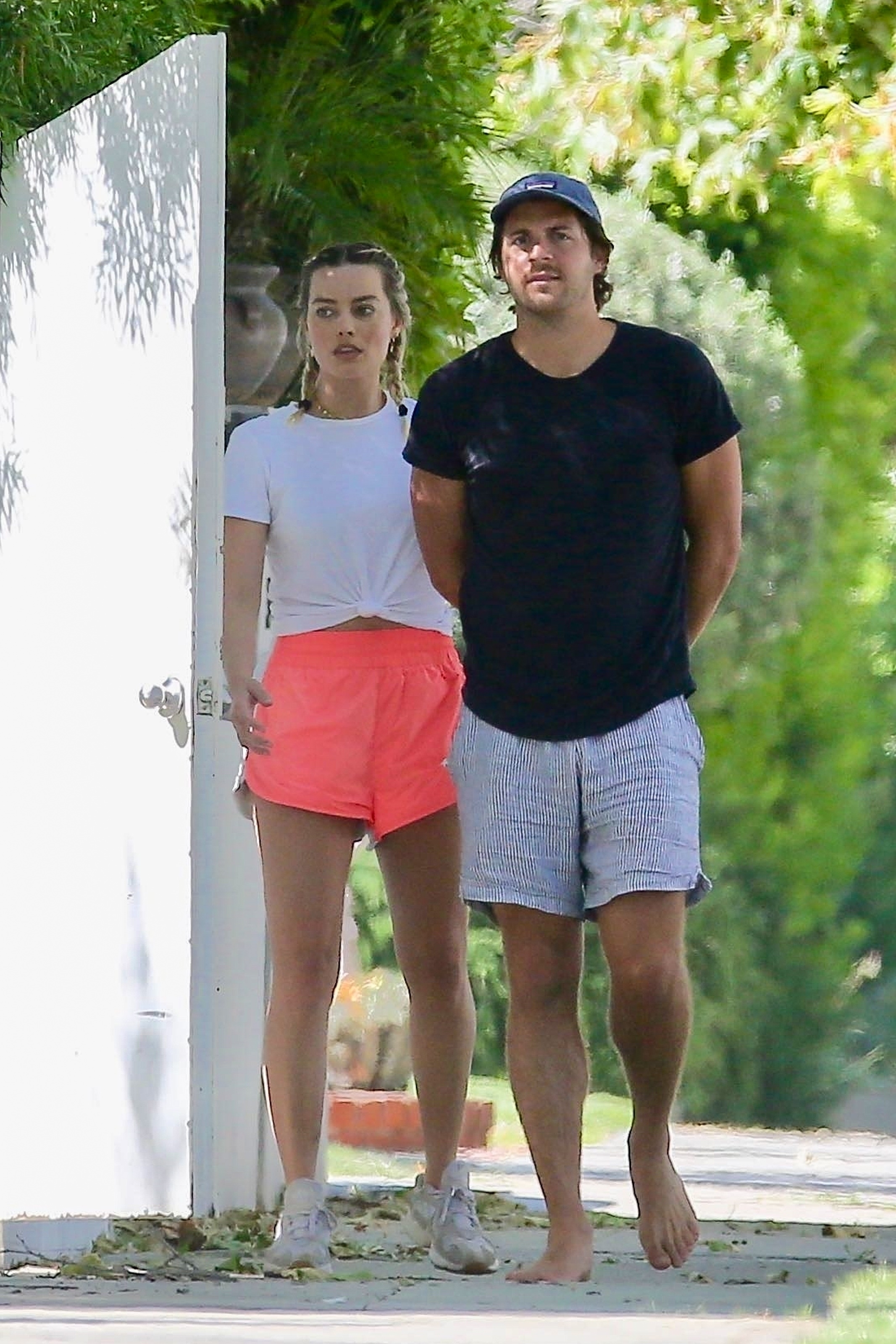 Margot wore a pair of bright pink shorts with a white T-shirt, bunched up at the midriff.

Her hair was styled into braids, which showcased the new look.

Meanwhile, producer husband Tom cut a casual figure as he walked beside her barefoot, with grey shorts and a black T-shirt.

The pair seemed happy as they took a break from isolation as they walked on the leaf-filled path. 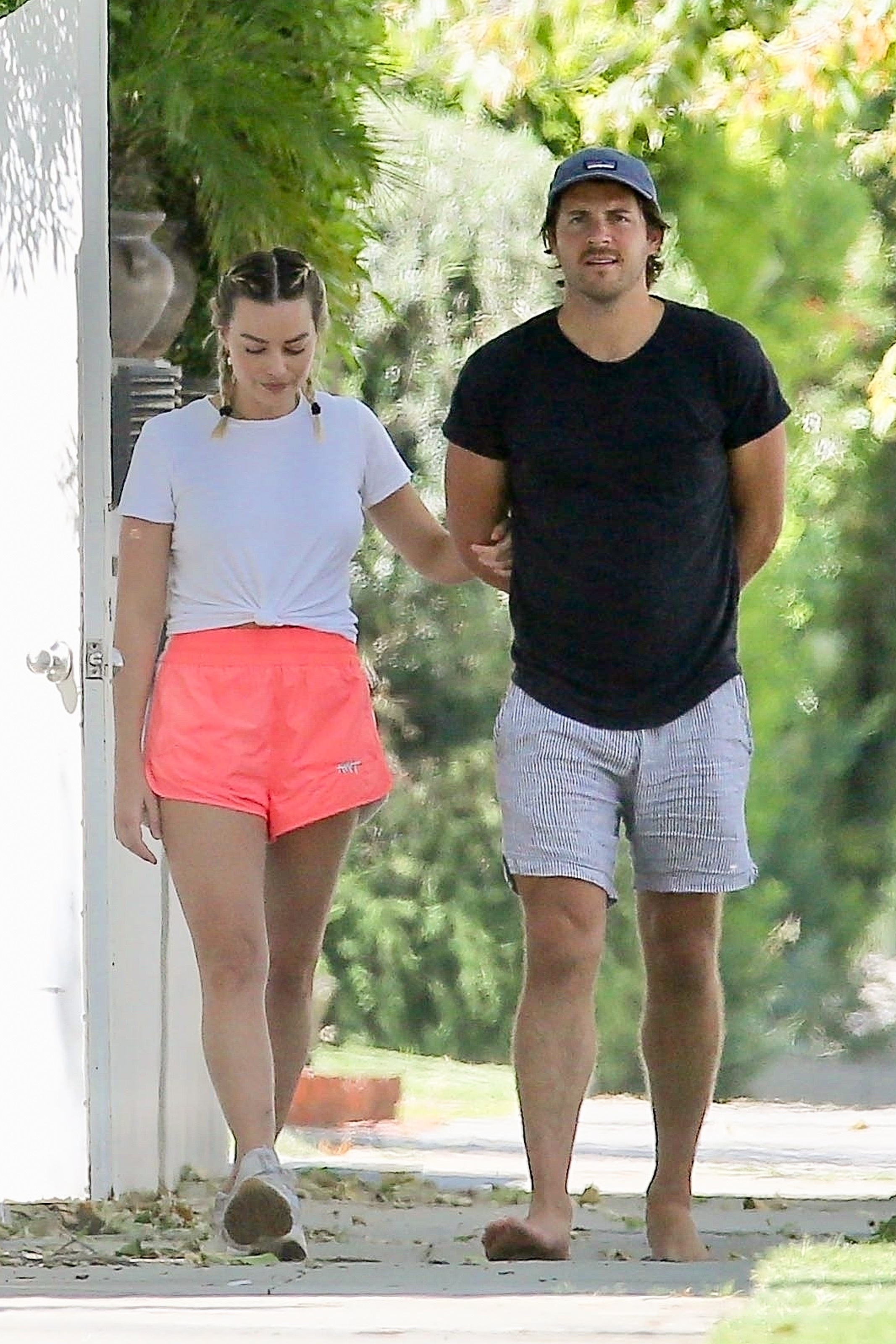 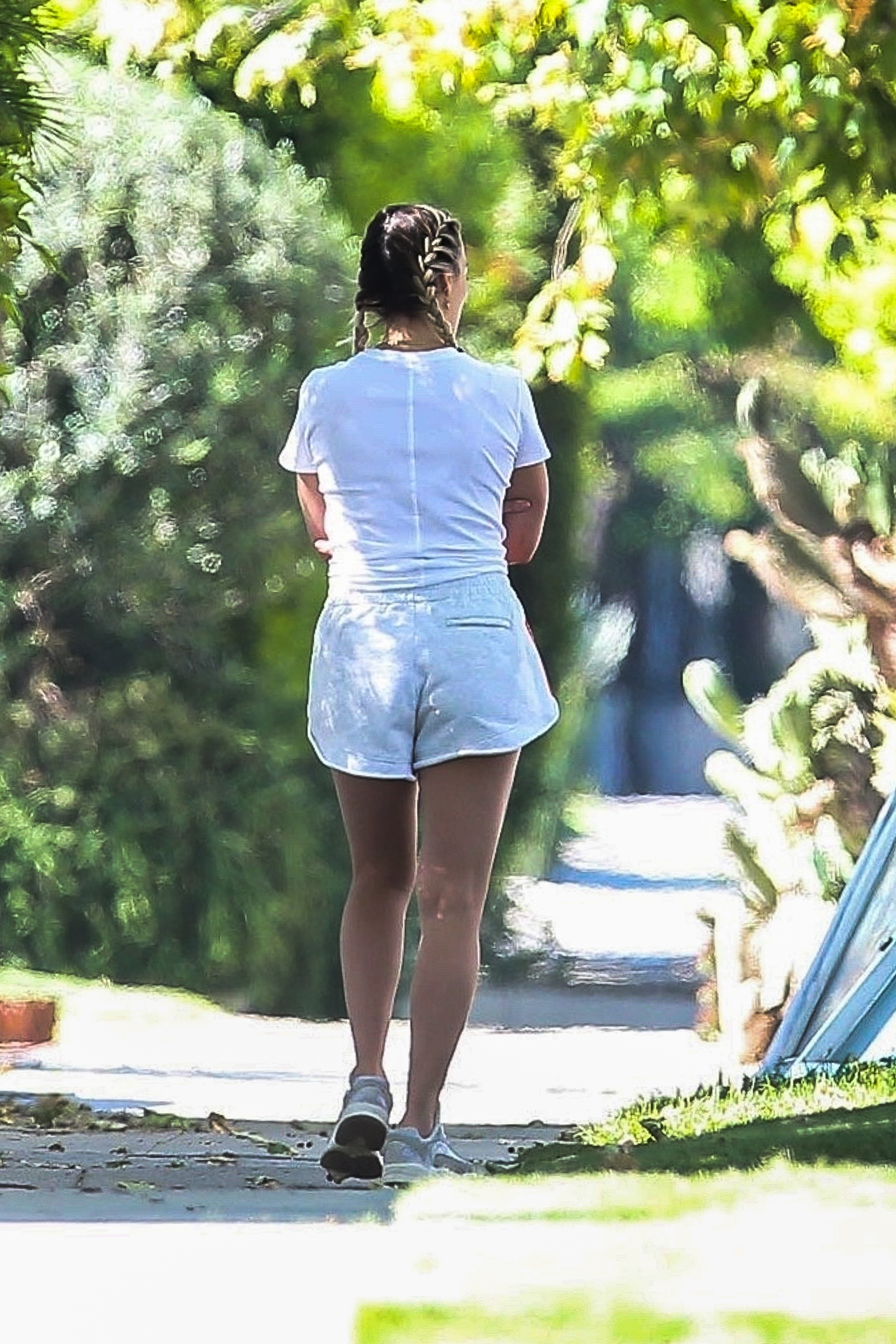 Margot and Tom married in 2016 and have been in a relationship since they lived in a London flat together.

The actress revealed she kept their relationship a secret, but it didn't go down well with the people they lived with at the time.

"It was dramatic. I'm not going into details, but s**t hit the fan. Our house turned into The Jerry Springer Show for a moment there. 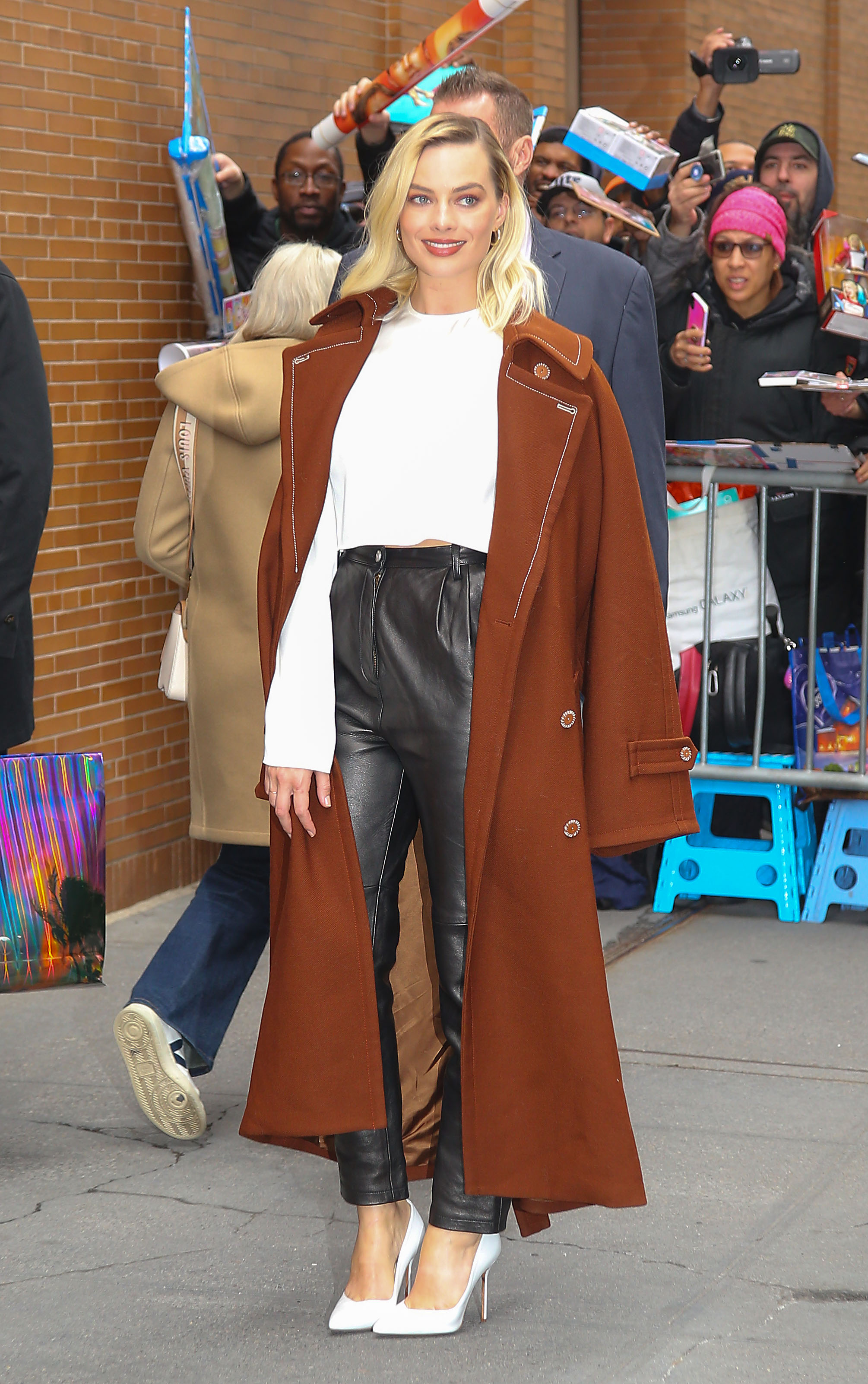 "But then the dust settled, and it was all good."

The pair lived in a four-bedroom pad in Clapham, which her six pals dubbed "The Manor".

Her housemates were friends she'd made filming wartime flick Suite Francaise, including its assistant director and her now husband Tom Ackerley.

The party-loving bunch relished larking around the house and going wild in grimy local nightclubs. 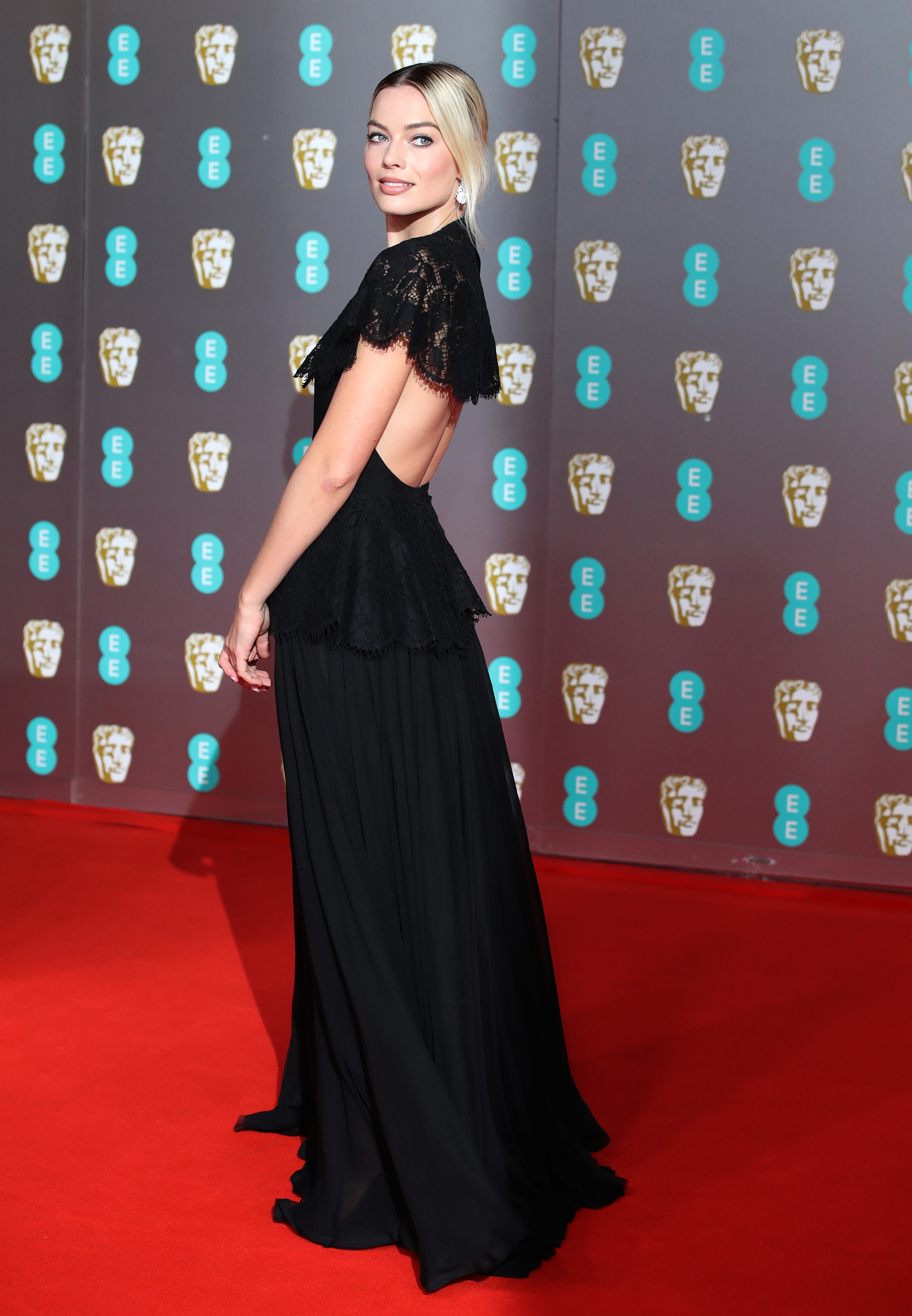 The Mail Online reported that one visitor to the house's parties described Margot's room as unkempt with clothes covering the floor.

Margot and Tom have since traded up to a £2.1million villa in Hollywood, which they have called home since 2017.