MARRIED At First Sight Australia's Jessika Power has revealed that she "broke down" after she accused her drug-addict mother of using her for cash.

The 29-year-old reality star, who no longer has a relationship with her mum, said she was "distraught" when she found out that her mum had sold stories about her. 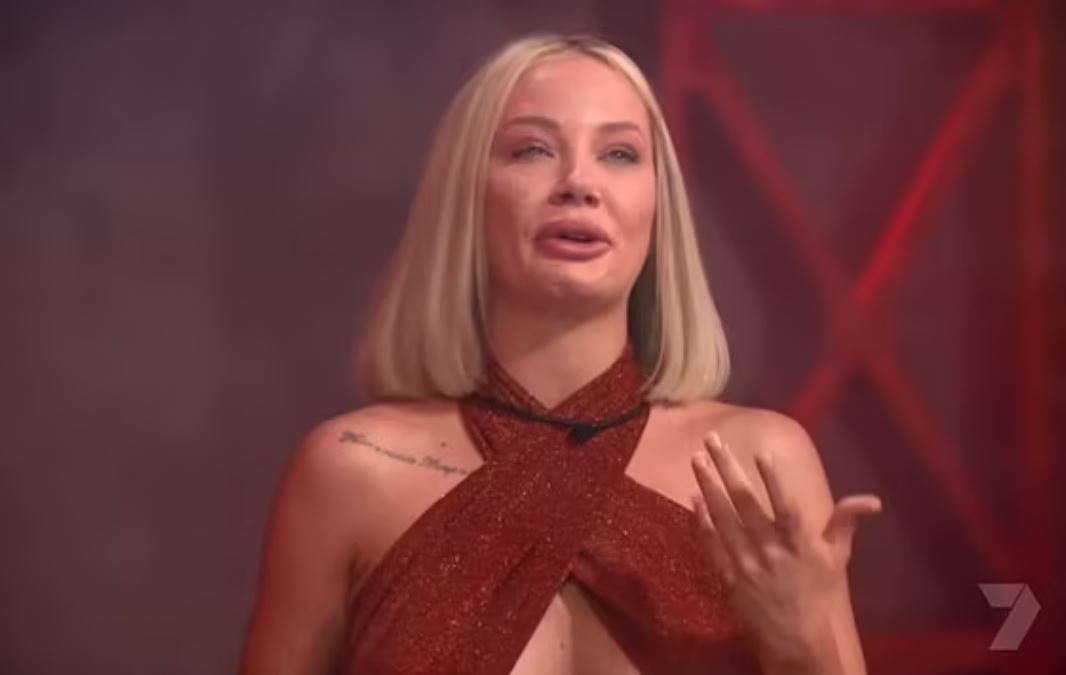 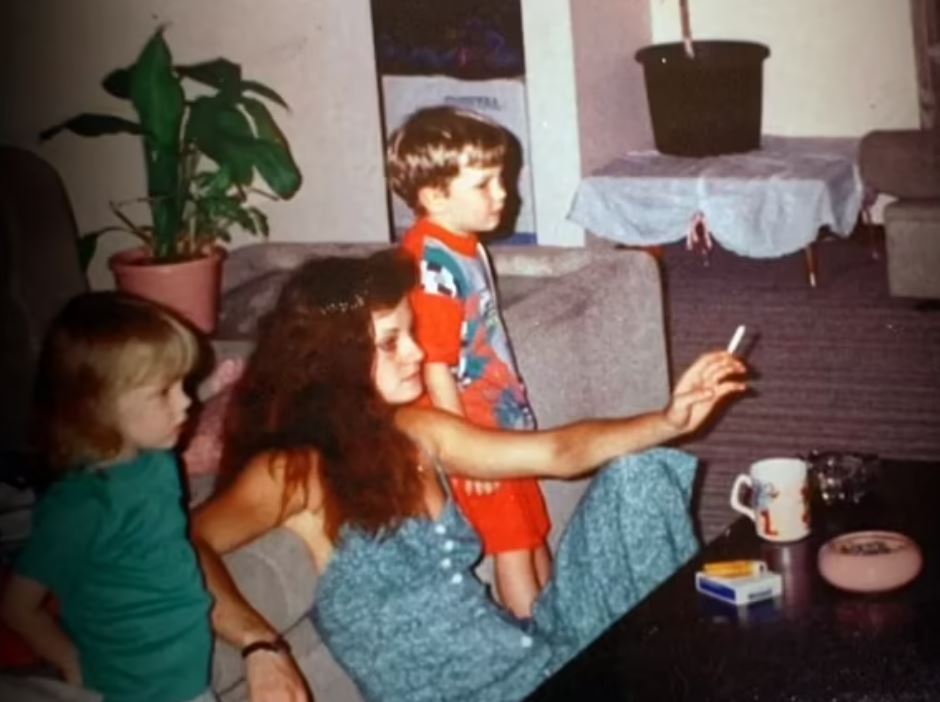 Speaking on Lads Dads And Couple Of Beers Podcast, Jessika opened up about her tough childhood.

"My mother and I haven't had a relationship in about seven years but she decided four years ago that we were really close and sold stories that were completely fabricated and false."

The TV star explained that she was an emotional wreck when she discovered that stories had been sold about her.

She continued: "I've gone through the worst of the worst, but the worst thing was my mum selling stories.

"I hadn't spoken about my mother, I hadn't brought her up in the media, I hadn't discussed anything and I was always batting down interviews about her.

"The story was basically slandering me as a brat, saying that I wasn't the child that she brought up."

Jessika explained that her childhood was different to other kids at her age.

"My mother had a drug addiction from a very young age, that's the reason why she sold the story because she needed money," she continued.

"She hit on my ex husband saying she would have been better matched with him, saying all of my plastic surgery was disgusting.

"I was so defeated at that point – even though we don't have a relationship and don't have respect, the last shred of respect I had for you was now gone."

She added: "I was just sad…I can wake up in the morning and cop hate from thousand of Australians and I don't care.

"But when it's your mother, who you haven't spoken to in a long time.

"I gave up my childhood for my mum when she had her drug addiction and raised my little brothers and brought my mum up as she was so incompetent in life.

"When I gave up my childhood for somebody, I never asked for anything back, it really hurt me."

The star revealed that she will be back on our screens shortly after signing up for a TV show in the UK.

Jessika, who recently moved to the UK earlier this month, fuelled rumours that she had signed up for I'm a Celebrity.

Jessika made a name for herself among Brits after starring in the 2019 series of Married At First Sight Australia.

The explosive show has just finished airing on E4 and viewers were left hooked throughout.

Having been paired with farmer Mick Gould, Jessika shocked fans when she embarked on a controversial affair with Dan Webb.

Dad-of-one Dan had entered the show midway through the series and tied the knot with fellow newbie Tamara Joy.

But as Jessika's romance with Mick began to hit the skids, she was seen making her move on Dan behind both his and Tamara's back.

The couple's relationship was exposed during a commitment ceremony and the pair were allowed to continue on the show as an official couple.

But Jessika and Dan broke up during the series finale.

Jessika has since admitted that she regrets her behaviour, adding that it was hard to watch back.

She told Entertainment Daily: "Watching back my time on the show I really regret the amount of pain I inflicted on Mick and Tamara [Joy], the situation could have been handled so differently.

"I also had no sense of empathy or emotion and had my nose in everyone’s business."

Jessika added: "It’s really hard watching that Jess back because it’s so clear to me how broken I was inside, as a person to be that way towards others." 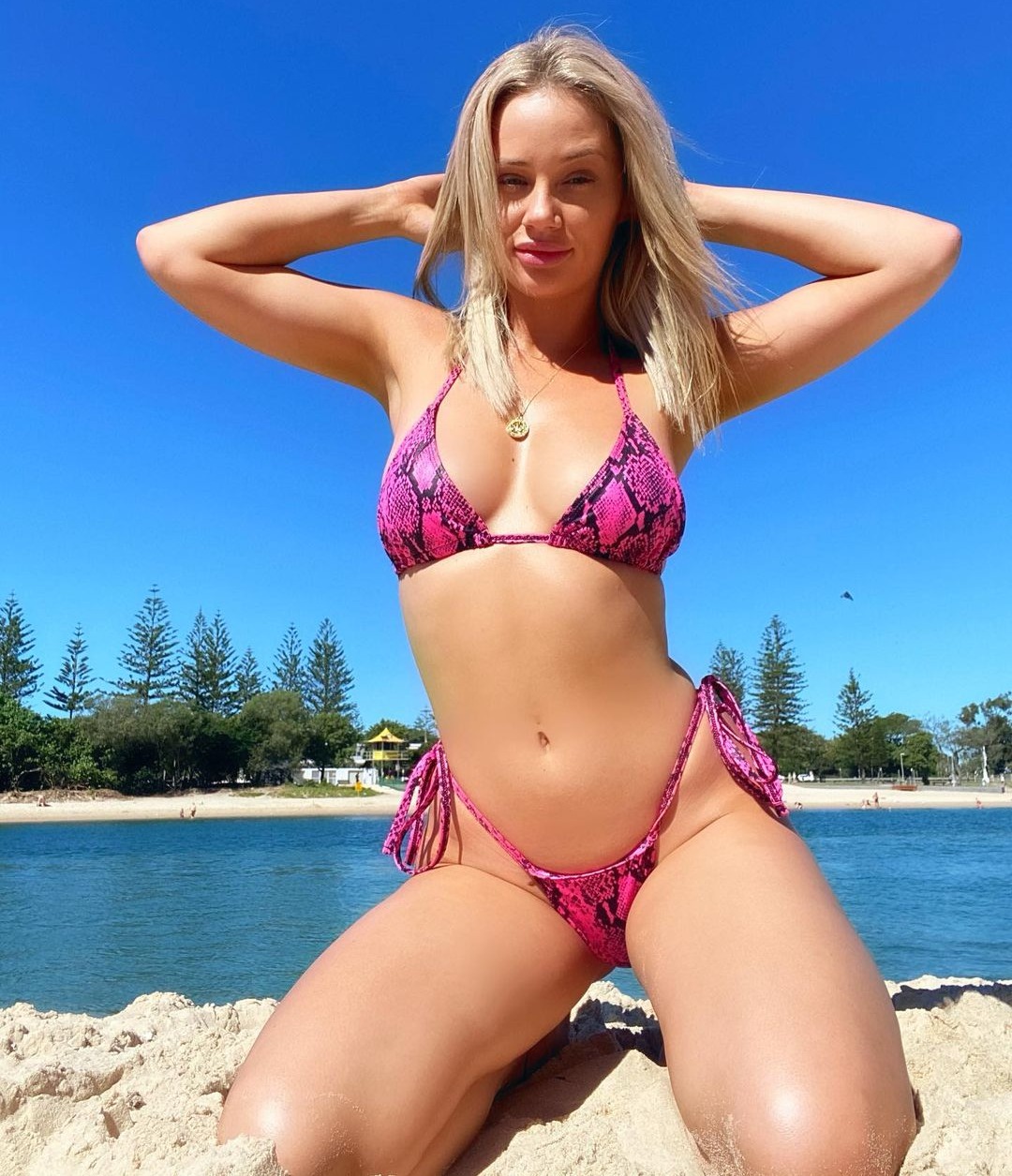