Season five of Lucifer was confirmed to the last-ever outing of the show by Netflix earlier this year. Although the streaming platform renewed Lucifer, it also announced it would be cancelling the show only a year after saving it from the axe. Filming on season five has started now but storyline details are still under wraps.

Will Gabriel appear in Lucifer season 5?

Given season five will be the last outing, Lucifer could see some new characters turning up.

The character of Gabriel appeared in the original Lucifer comic books but has yet to appear in show.

In the comics, Gabriel is depicted as a disgraced angel and appears from time-to-time to help his brother.

For instance, in the 2016 Cold Heaven issue, Gabriel and Lucifer work together to discover who killed God (voiced by Neil Gaiman). 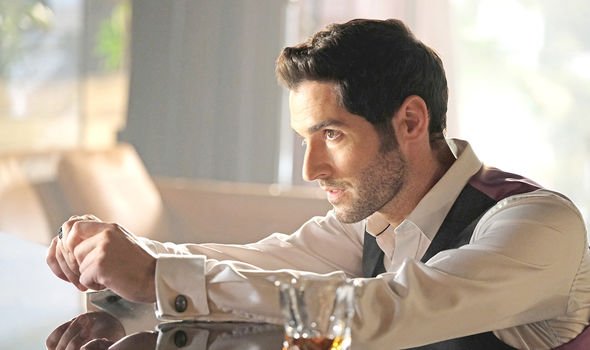 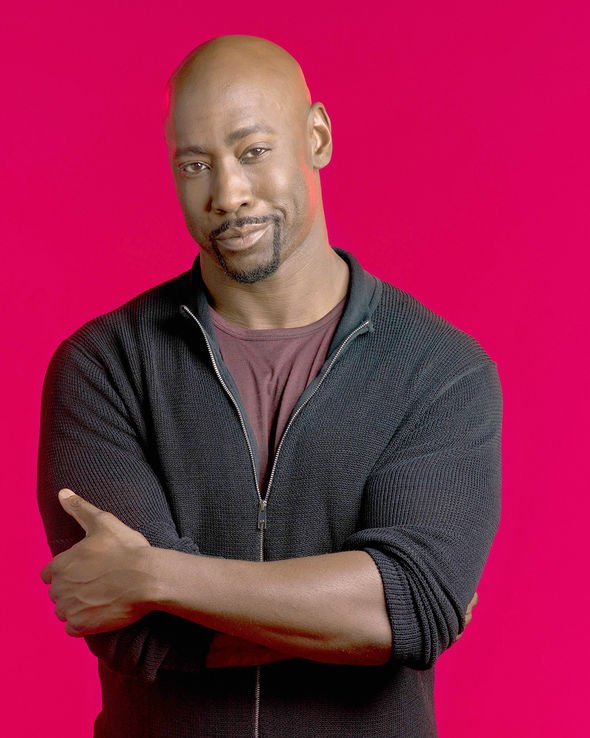 With Lucifer now in Hell in the TV show, Gabriel could always turn up to help him out.

If Gabriel does feature in the new show and is indeed shown to be out of favour – much like Lucifer – then it would certainly add to the Devil’s family dynamic.

The addition of Gabriel could give more context of Lucifer’s relationship with his father God.

In the show, the only real mention of Gabriel is that he’s really bad at repaying debts, according to Lucifer.

However, could Gabriel finally repay a debt to his brother Lucifer and help him get out of Hell?

Perhaps Gabriel could even oversee Lucifer’s kingdom if he decided to return to Earth.

Lucifer’s other brother Amenadiel (D.B. Woodside) is now a firm favourite on the show, so it would be interesting to see another sibling coming into the series.

There were previously hints from co-showrunner Joe Henderson that characters from the comics could be turning up in the series. 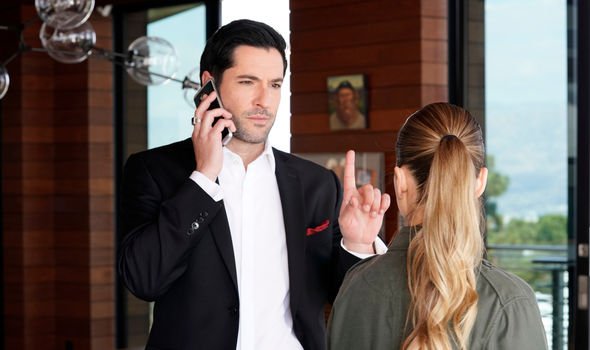 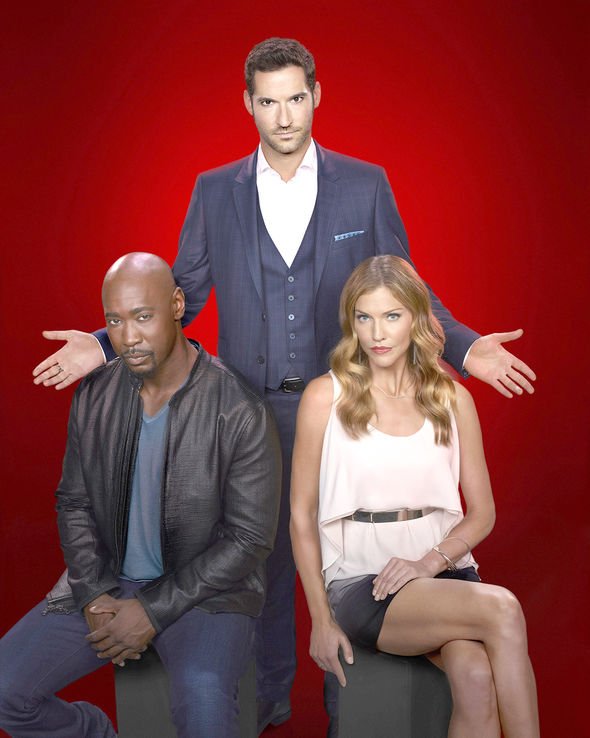 Henderson told Comic Book Resource back in 2016: “If DC’s willing, how would you not want to play with those?”

The star added: “We sort of have a checklist of themes, the ideas. the stuff we can play with from the original work, the Mike Carey and Peter Gross run, the Neil Gaiman stuff, The Sandman.

“It’s really nice because we’ve got all these crazy ideas that can be the impetus for different ideas that we can make our own.”

Another thing worth considering is whether the show could go to Silver City given that viewers have been shown Hell.

Season five is going to be bringing things full circle as the story is wrapped up, so it would be a neat finish to see Heaven included in the show.

Lucifer season 5 will be released on Netflix in 2020