Lucifer (played by Tom Ellis) has a lot to do in the final season of the show. After returning to Hell back in the final episode of season four, he now has to find a way back to Earth to be with his on-again-off-again lover Chloe Decker (Lauren German). However that will be a tricky task, as he has a lot of demons that rely on him to keep them in check.

Until viewers get their hands on the new season, they will have to speculate.

But in the meantime one of the show’s actors has now spoken out about what could potentially befall Lucifer in the final season.

Amenadiel (D.B. Woodside) has followed Lucifer on his journey throughout every season, and two networks.

He has seen every aspect of Lucifer’s life unfold, and he will surely be around for the final episodes. 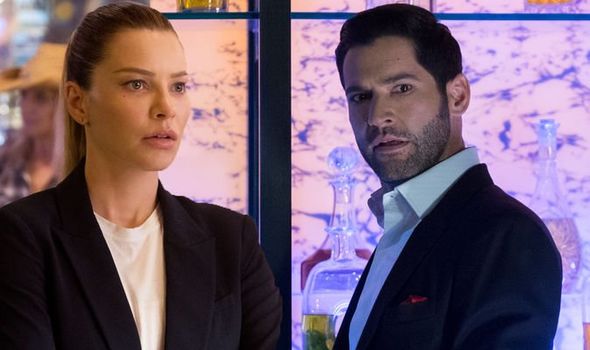 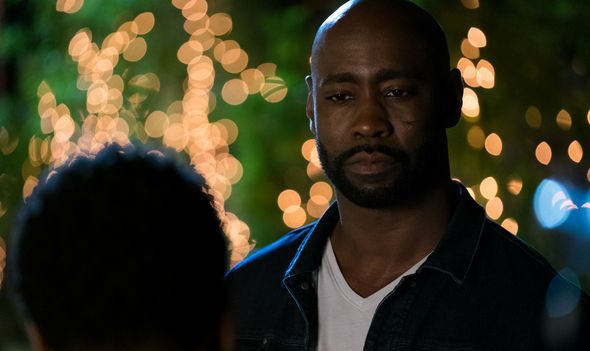 Now, when questioned about the fifth and final season, Amenadiel actor D.B. touched upon how he has been in the six months between seasons four and five.

Speaking to Entertainment Tonight, D.B explained: “He’s been a little bit of an absent uncle – for his own reasons.”

This answer prompted some questions about the possibility of Lucifer becoming a father of his own child in the near future with Chloe.

To which D.B grinned before replying: “I think that would be great. 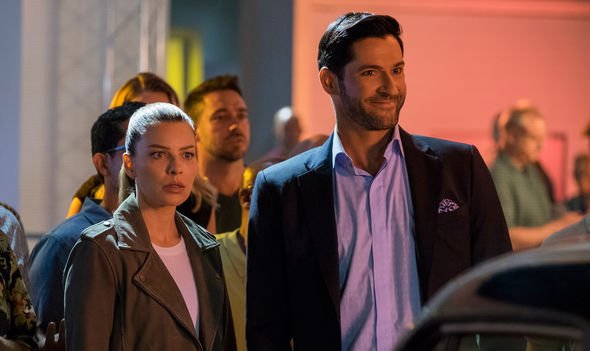 “I don’t know if that’s going to happen, but I would love to see Lucifer as a father.”

Looking straight at the camera D.B. made clear these were his theories, but he didn’t know what was going to happen.

However he seemed to tease an outline of an ending when asked if he thought Lucifer was ready to settle down.

Later in the interview Lucifer star Tom himself alluded to the hints laid in the final episode of season four.

He pointed out to viewers: “Some viewers will note that Lucifer didn’t actually say I love you back.”

When asked if this interaction was intentional he responded with a smirk: “Everything’s intentional in this show.”

When asked if Lucifer will eventually confess his love for Chloe in the new episodes, Tom wouldn’t give a definitive answer.

He said: “I can neither confirm nor deny.”

Viewers will be put out of their misery in the coming months, but hopefully Tom will continue to drop hints about his character’s love life.

Lucifer season 4 is available on Netflix now, with season 5 arriving in 2020.