LOVE Island's Sophie Piper storms out of the villa following a furious bust-up with Connor Durman in tomorrow's show.

The 21-year-old medical PA is seen marching away in her denim jacket and leaving as the 25-year-old coffee bean seller fumes. 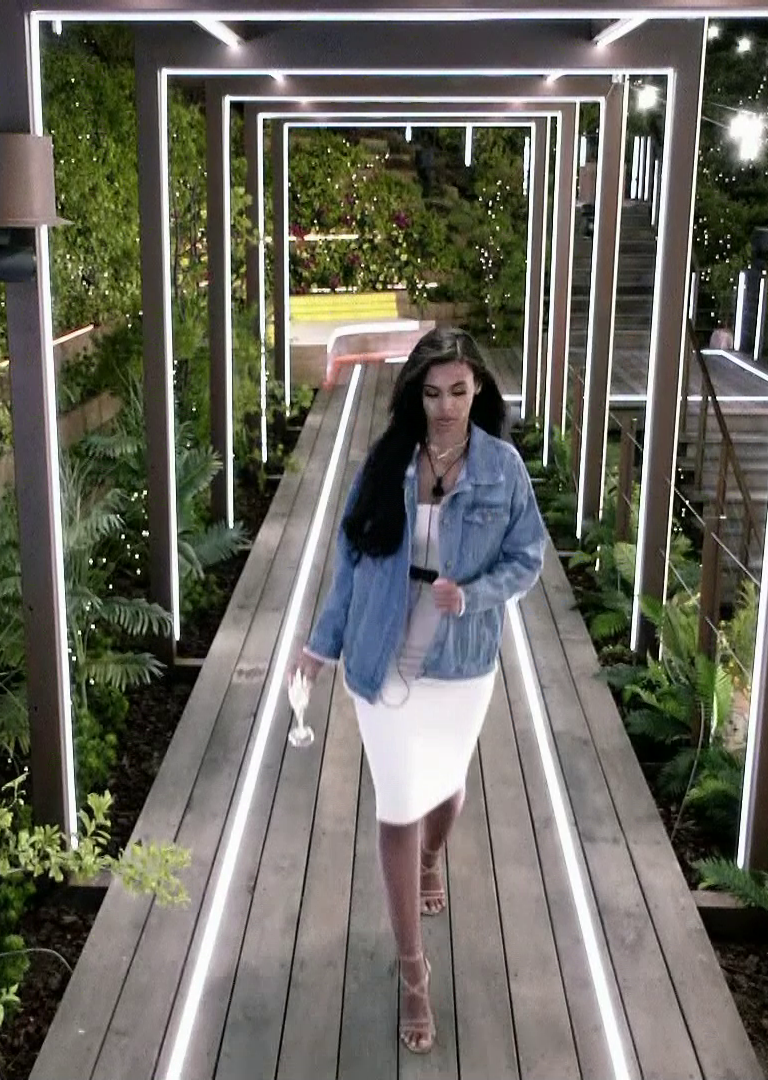 Meanwhile, Connor is shown back at the villa complaining: "She just f***ing walked off."

They were earlier shown having an argument, where he told her: "It did annoy me because I felt you were rubbing it in my face."

She replied: "I don't really know what else you want me to say."

Fans are increasingly unconvinced by their relationship, with one insisting: "Sophie and Connor aren't compatible. 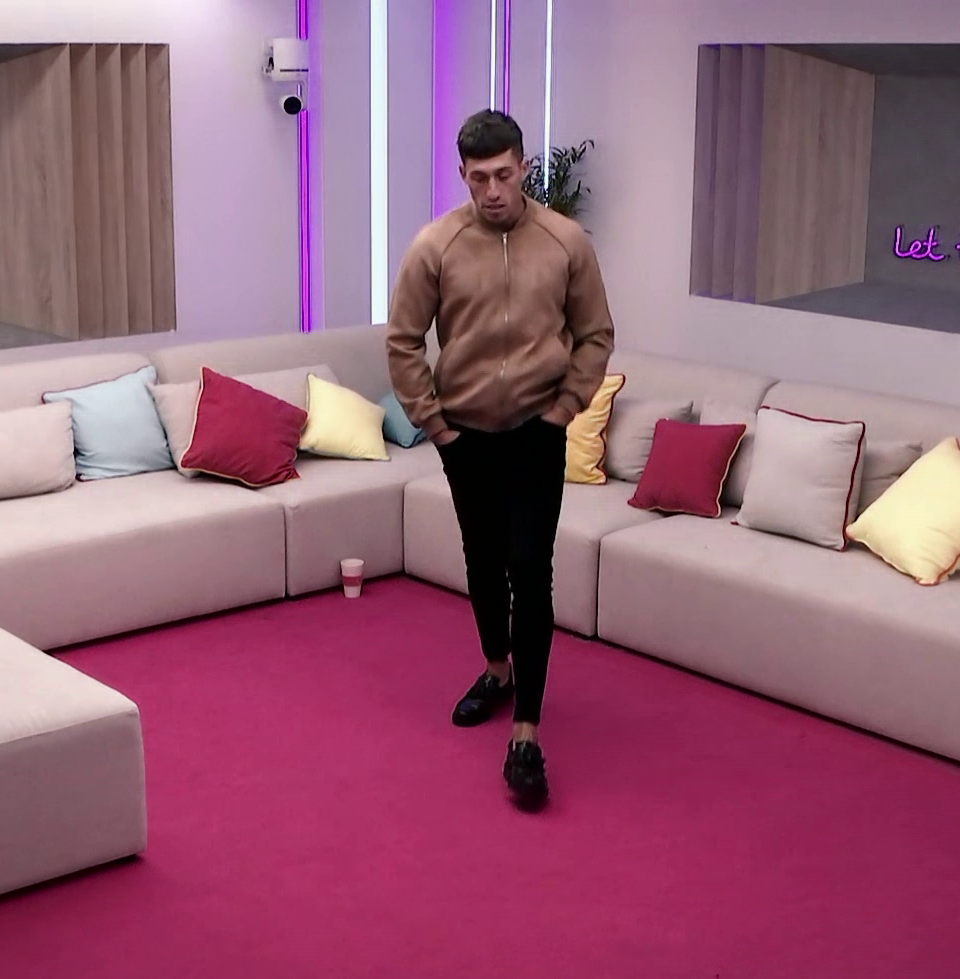 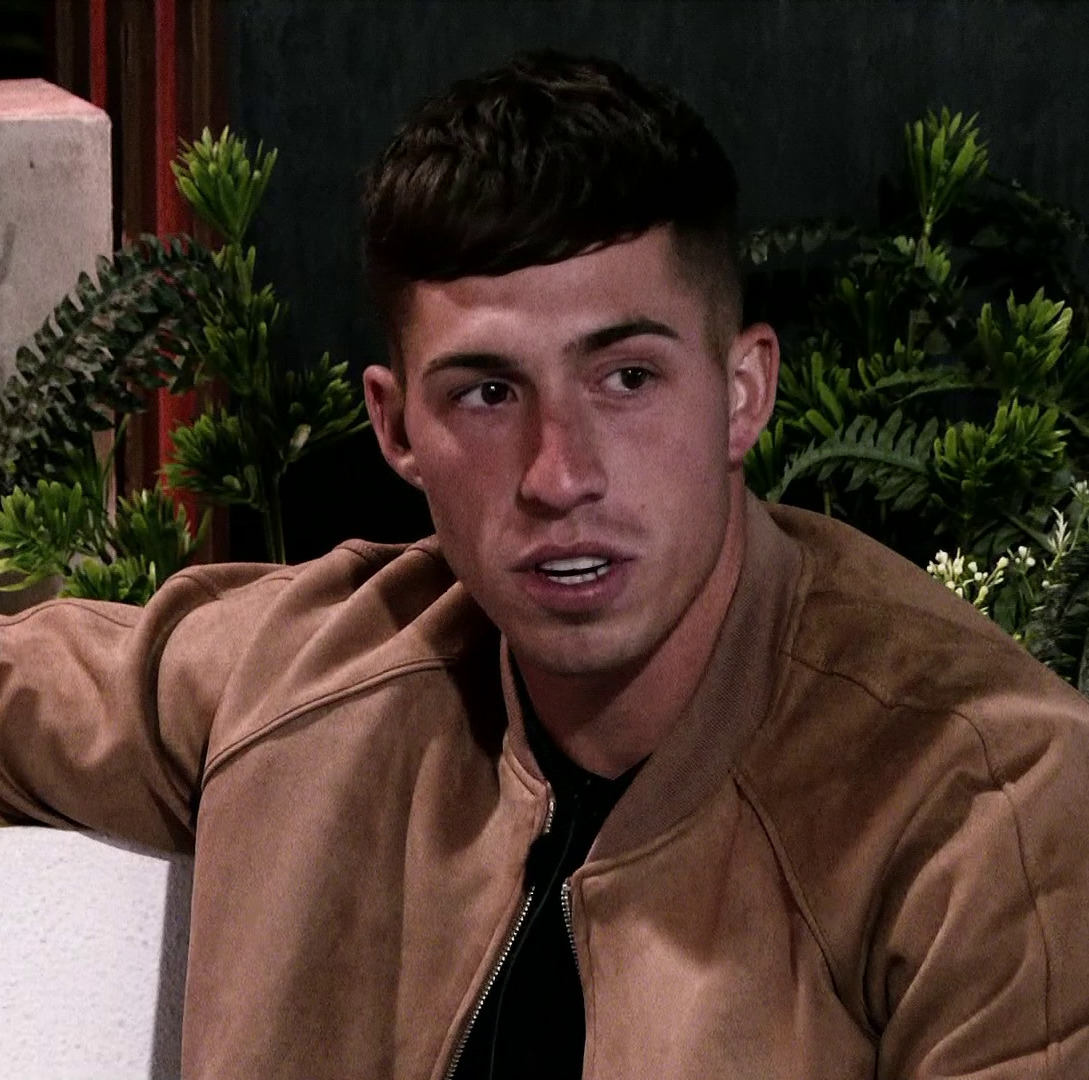 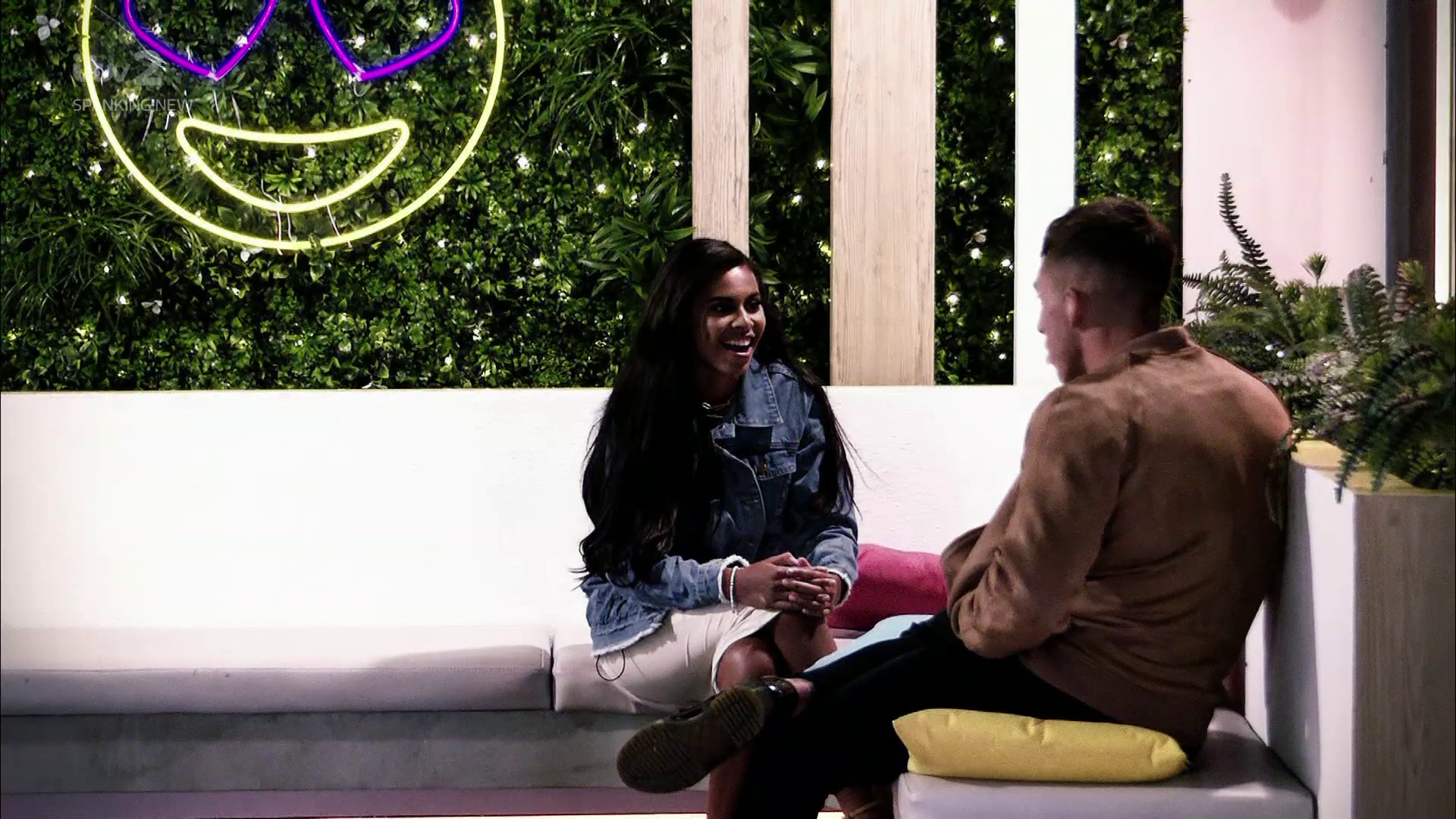 "Either she'll get on with the Justin Bieber Luke or Casa Amor is where she'll find someone."

Connor has been called controlling before, for losing his temper with Sophie after she "celebrated" the arrival of two new boys.

Fans were furious about his reaction, calling him a "control freak" since they had only been dating for a matter of days.