LOVE Island's Shaughna Phillips has dropped a major hint about what her unborn child is going to be called.

The star, who is 17 weeks pregnant, says she will name the baby after her boyfriend and her dad if it's a boy. 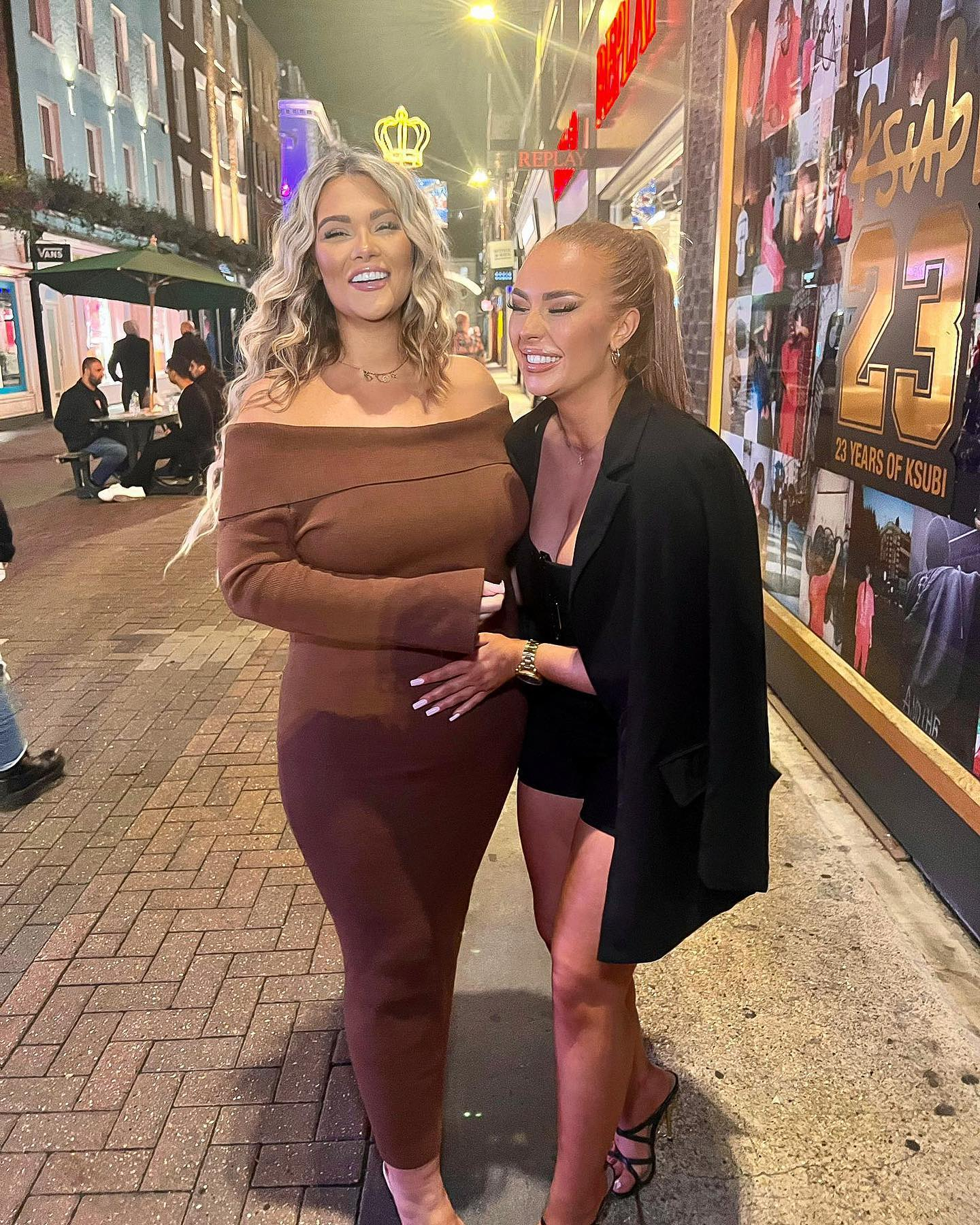 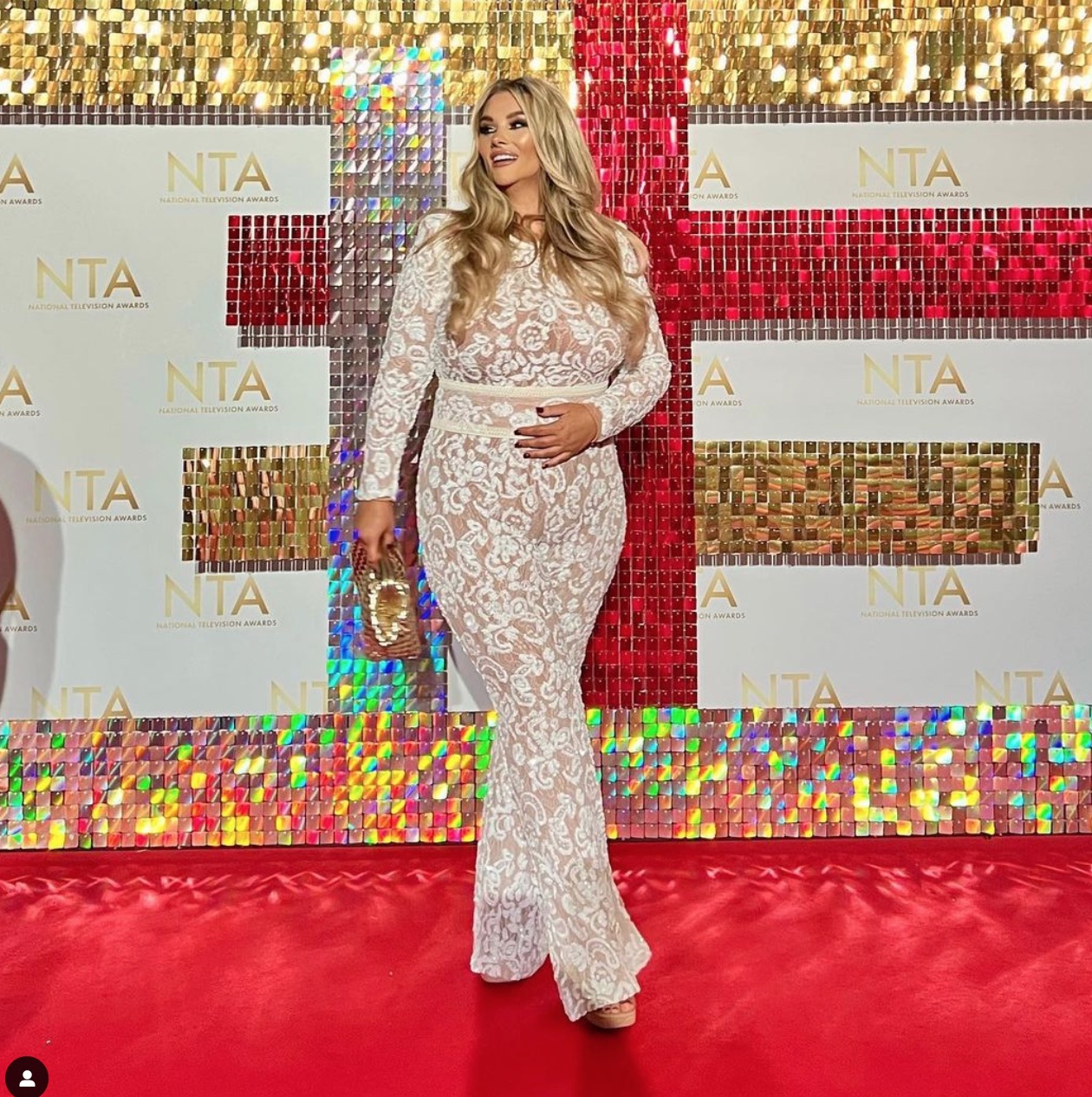 Speaking to OK!, the former Love Island star opened up about her pregnancy symptoms and cravings as well as potential names.

Shaughna said: "I have two names. If it’s a boy, I’m going to name him after his dad."

She explained how she would also keep 'dad' names a running theme, saying: "I’m also going to give him my dad’s middle name, which is Edward, but people called him Eddie.

"And I have my name for a girl – I’m keeping it a secret because I don’t want anyone to steal it!" 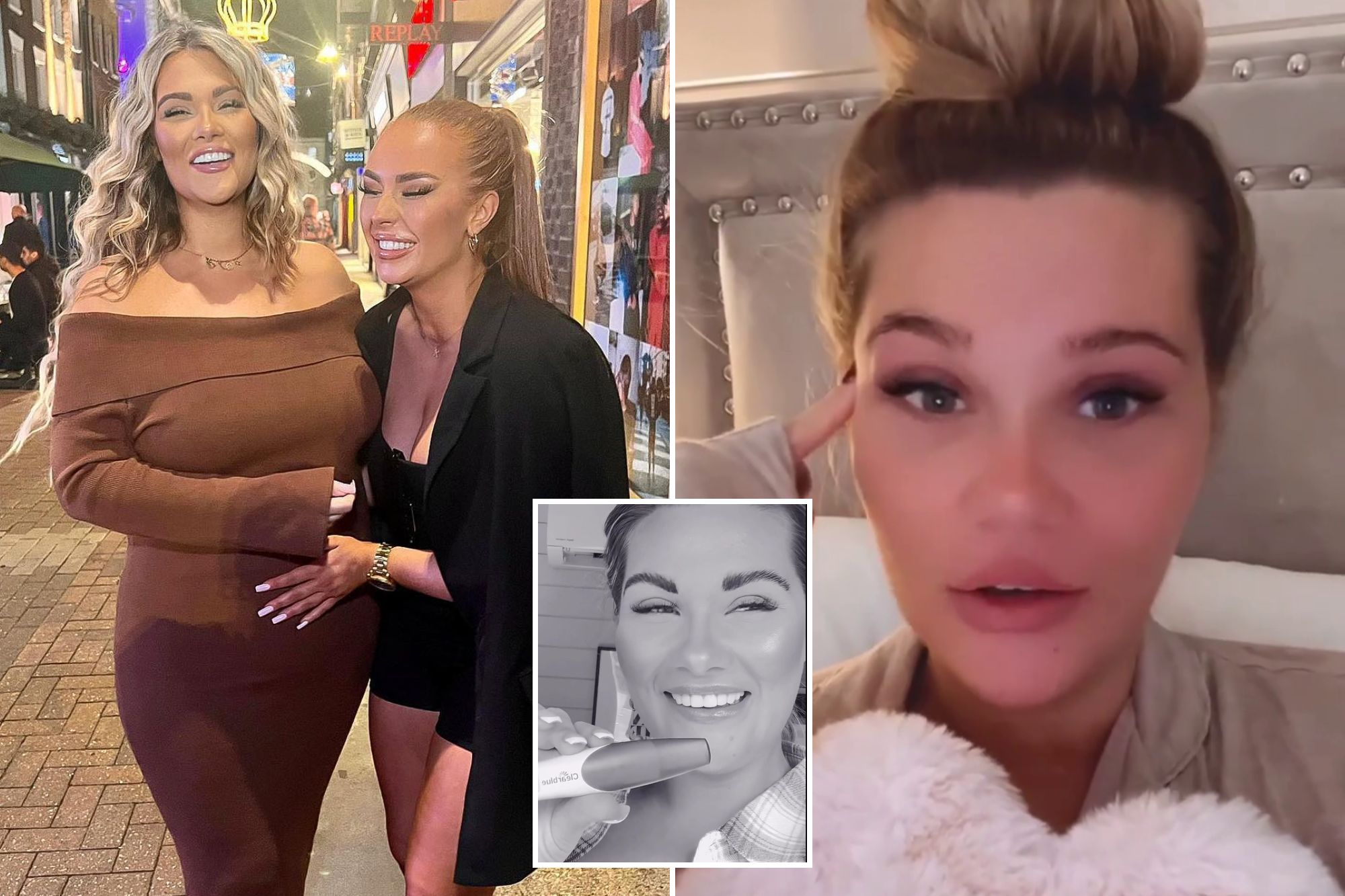 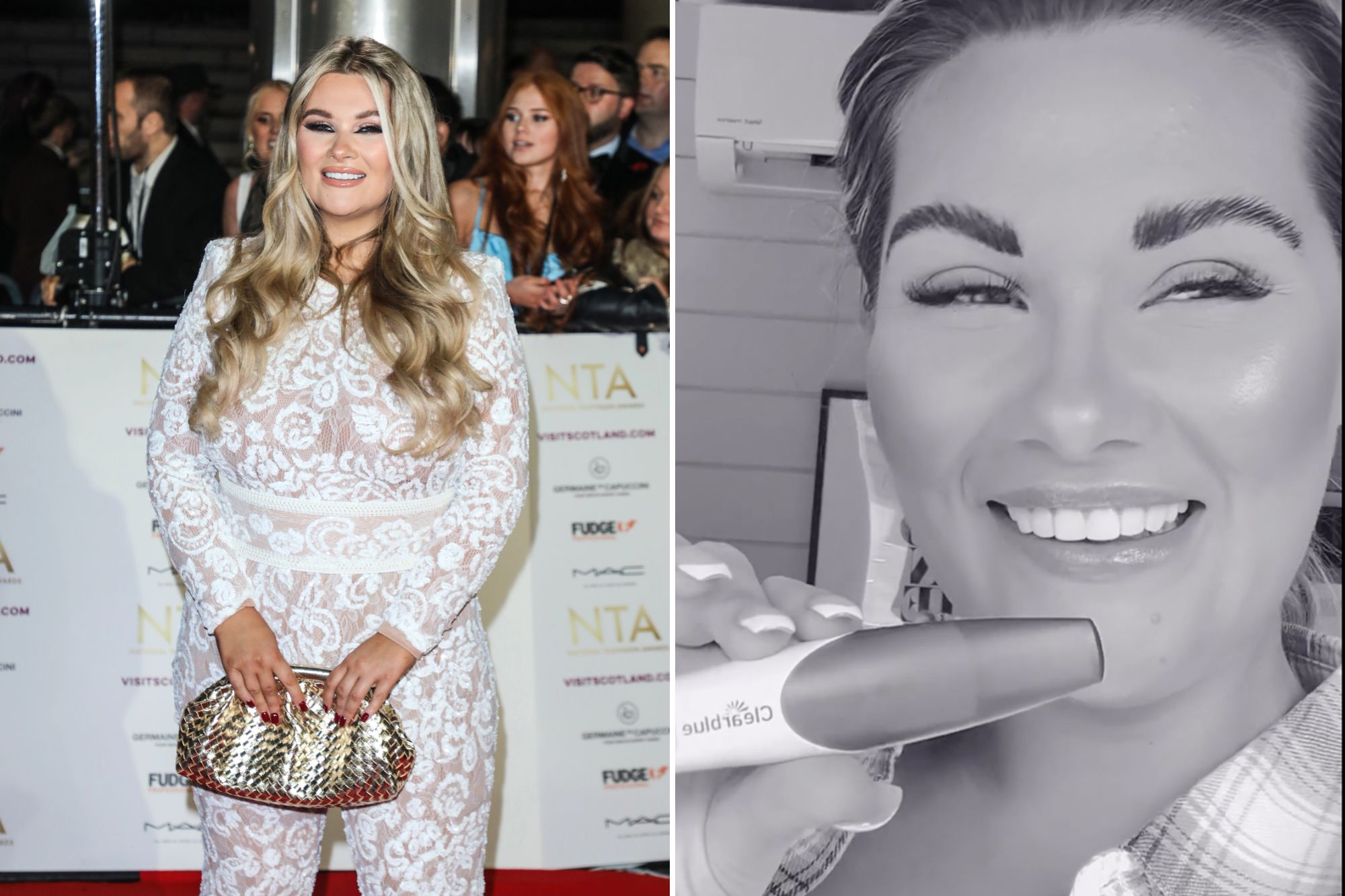 Shaughna, 28, who is expecting a baby with a mystery man, shared her pregnancy news on Wednesday, posting a montage of videos of her growing baby bump.

She told OK!: "I’m feeling a bit chunky. But other than that, I’m OK. I’ve found the pregnancy pretty easy so far.

"I haven’t had that much sickness, even though I was sick on the way to the shoot!

"Other than that, I’ve just been feeling nauseous and so tired. I’ve been napping for England." 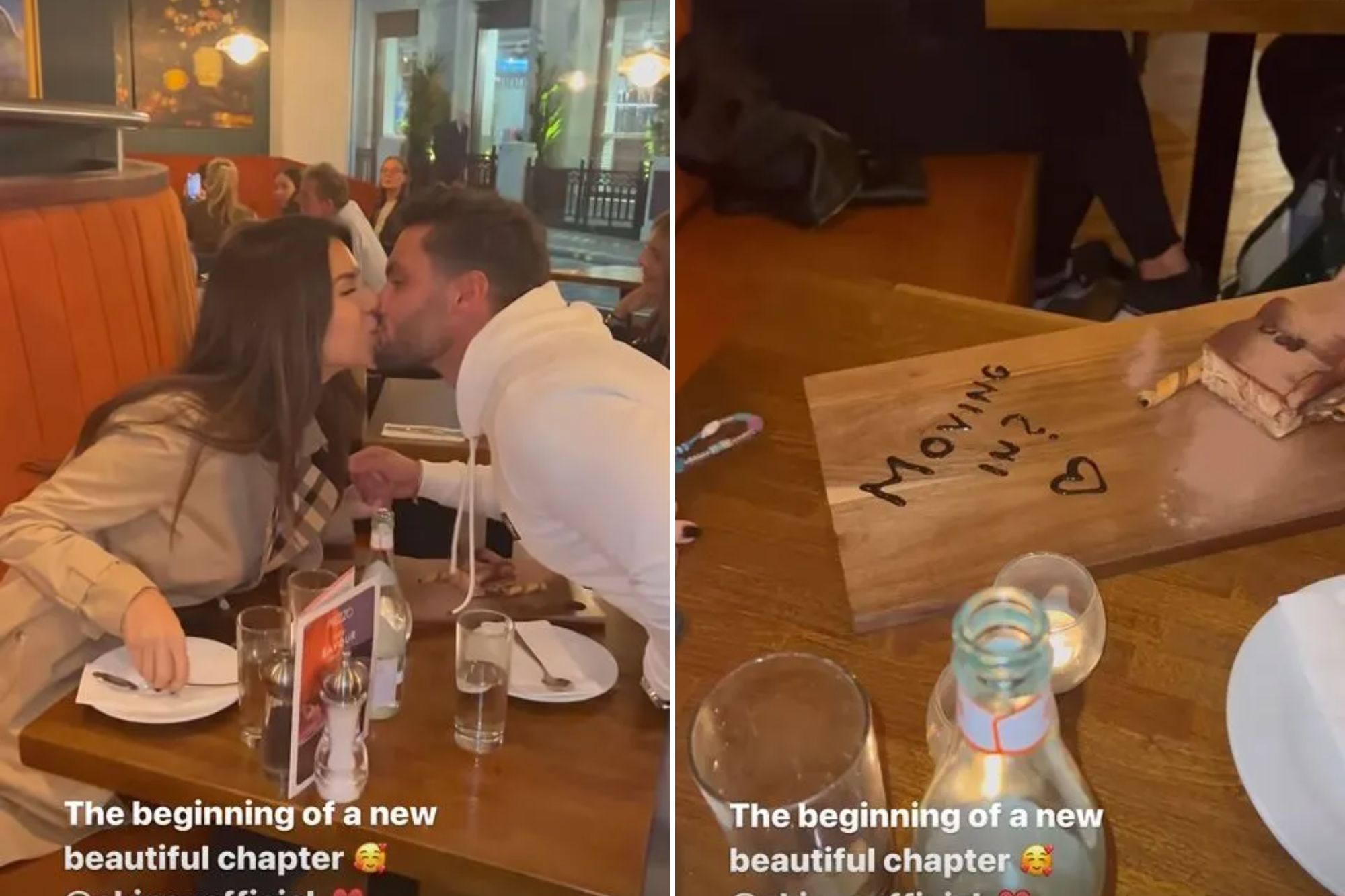 Love Island's Davide 'pops the question' to Ekin-Su at Prezzo 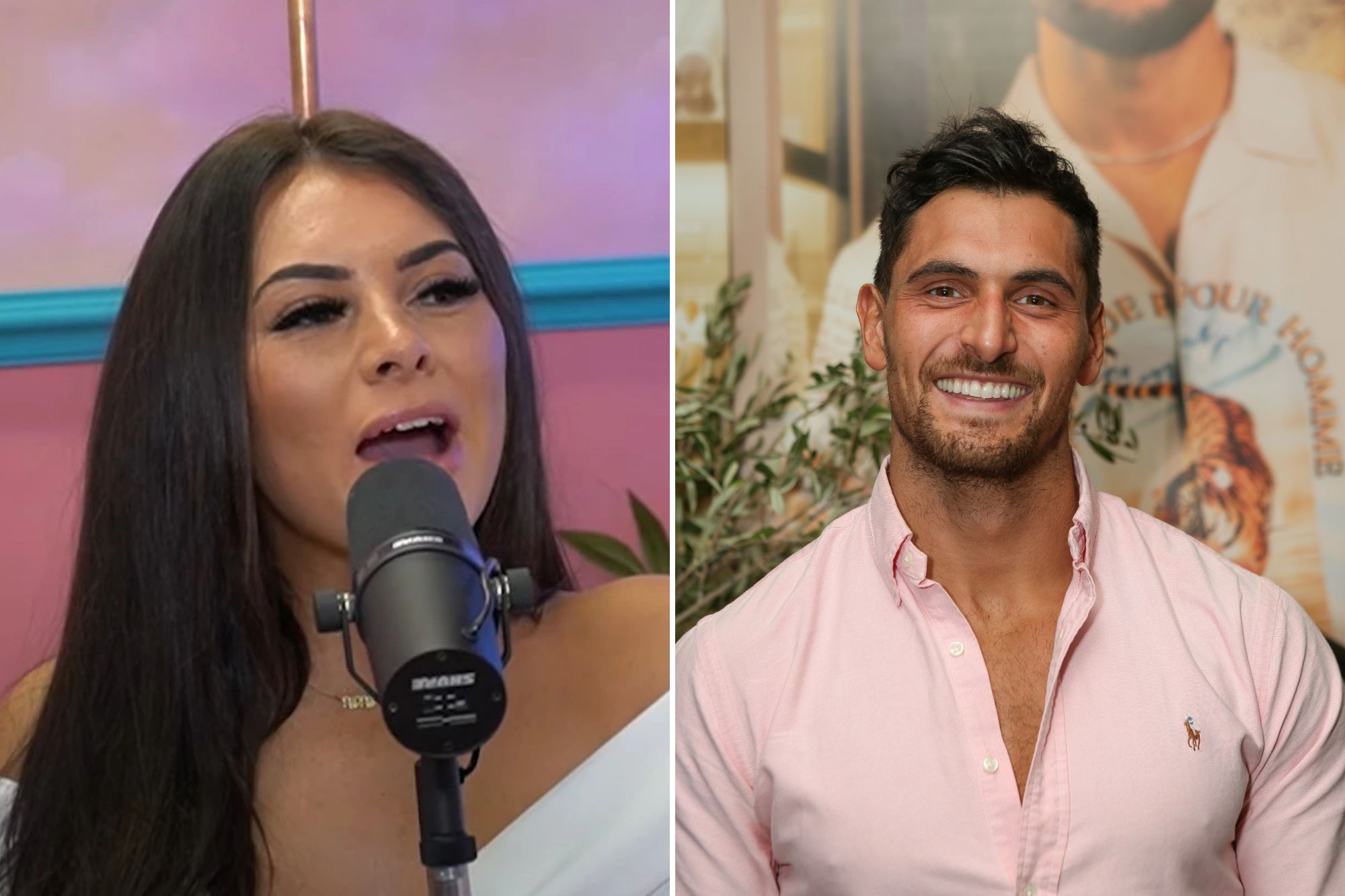 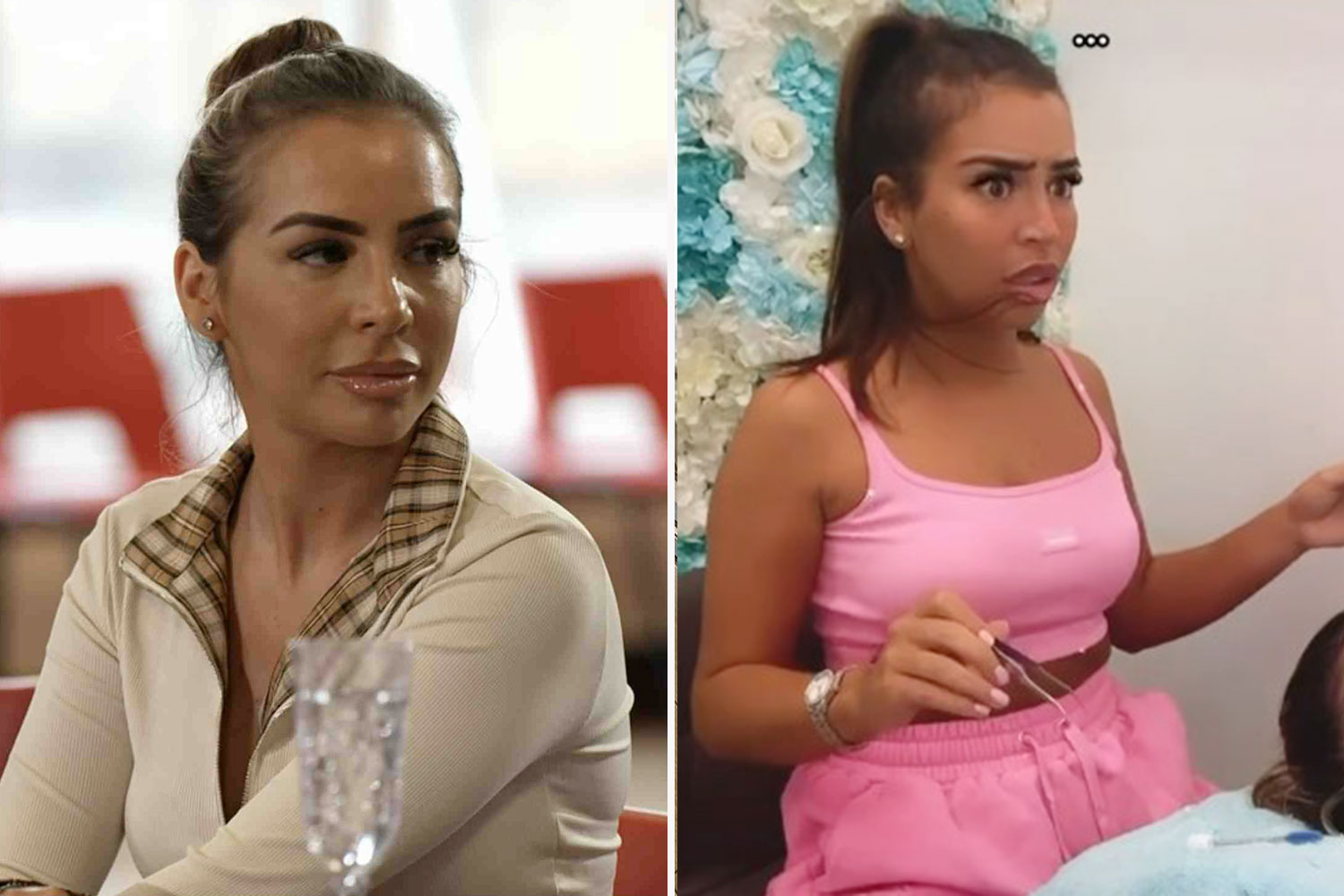 Chatting about revealing her pregnancy on social media, she stated: “It’s very weird to think that it’s not my little secret anymore and that everyone knows.”

Shaughna explained how she wouldn't be against sharing her child on social media, stating: "I don’t plan on not sharing them.

"Whether or not that changes once the baby is here and I feel very protective, I don’t know."

The reality TV star explained that she was into both quirky and more traditional names.

She said: "I like a bit of both. I’ve also been cursed with no one being able to spell or say my name.

"Initially I really liked Irish names, but then I was like, 'Do I really want to give my child the same life I’ve had where no one knows how to say my name?' 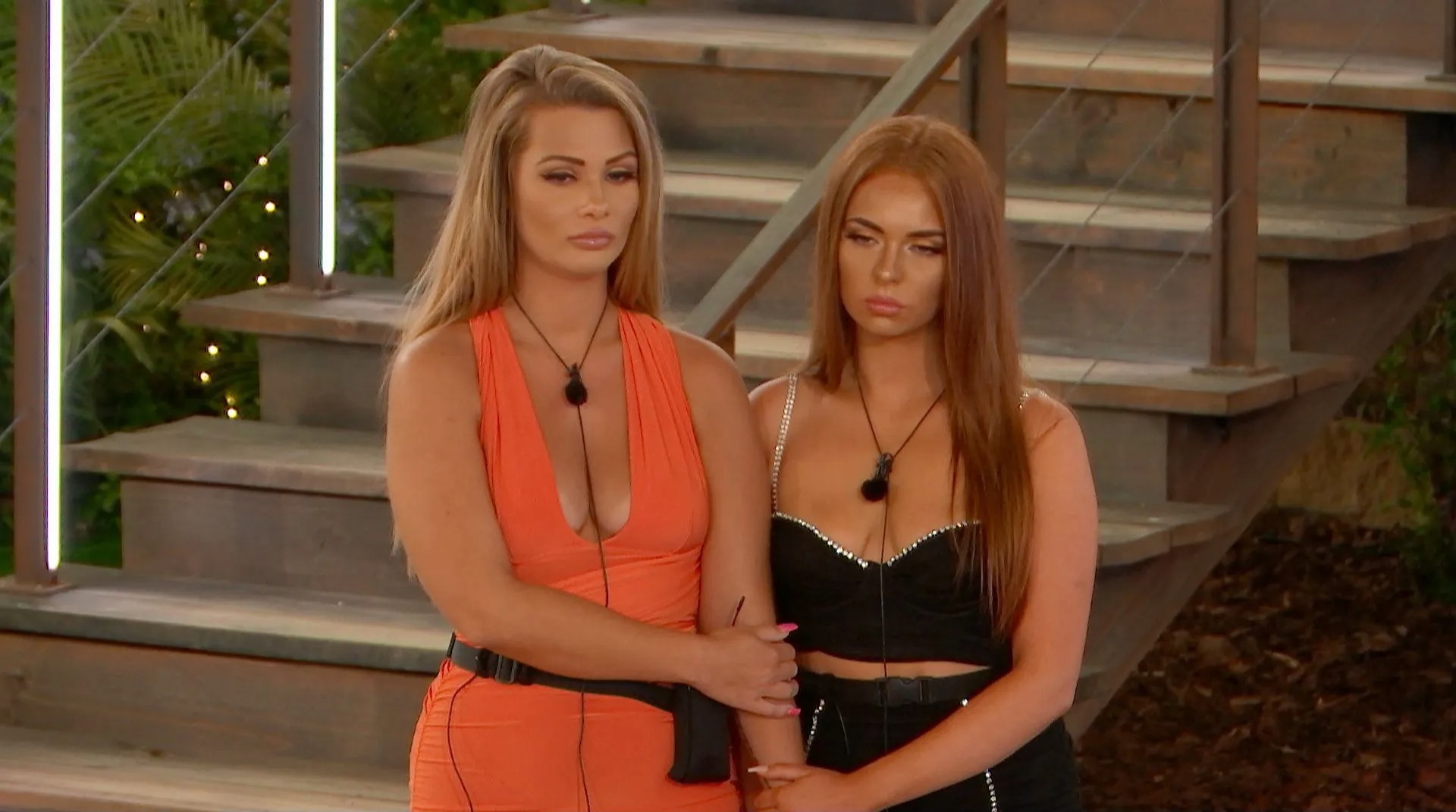