The Love Island guys were told to deliver a sexy performance as they travelled around a construction-style course.

And basketball player and Love Island 2019 star Ovie Soko smashed it as he delivered what the islander judged as the sexiest performance.

And it seems like ITV2 viewers agreed, judging by the online reaction.

Ovie, 28, sent fans into a spin over his sexy routine with India Reynolds, 28.

During the performance, he was seen licking his lips and swinging in on a wrecking ball.

The 6ft7 hunk also picked India up in a wheelbarrow and smashed through a wall.

One exclaimed: “Ovie didn’t even have to try to be sexy like the other boys. He just is. Whew.” 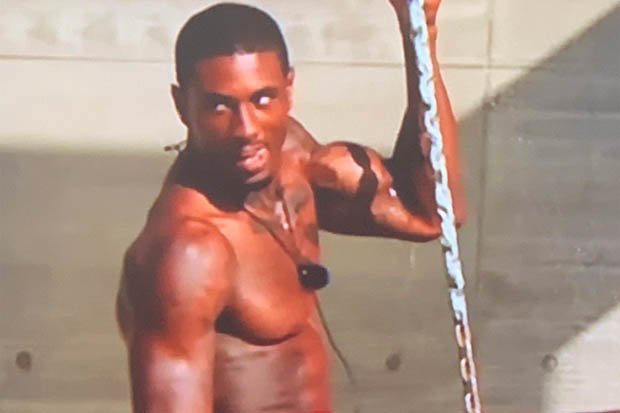 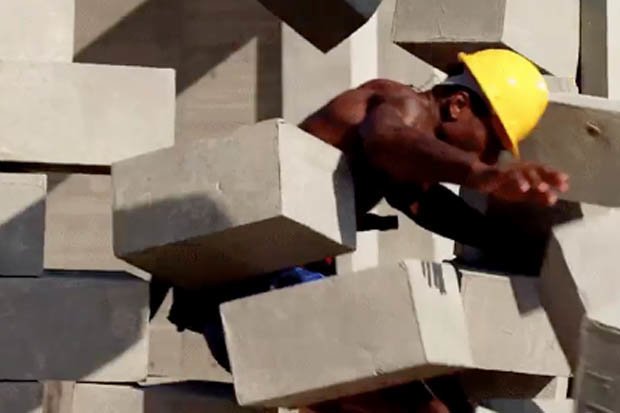 Another added: “I’ve been waiting for that 6”7 boy to show sexy, love Ovie.”

A third chimed in: “Ovie is too sexy. He can’t be human.”

While a fourth gushed: “My mouth was opened the whole time Ovie just did that sexy performance.” 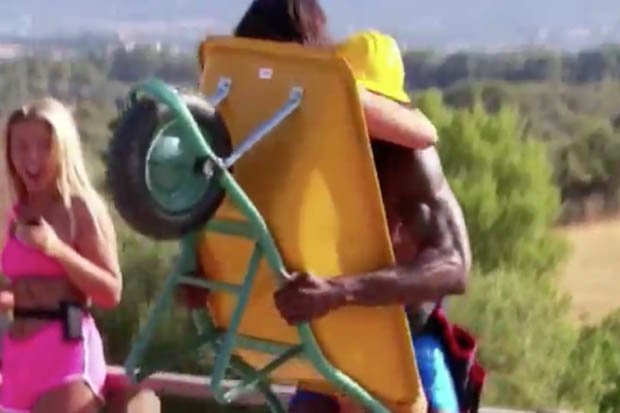 Ovie even sealed the deal with a sensuous snog on the lips for India.

She definitely is a lucky girl.

Love Island airs weeknights and Sundays at 9pm on ITV2.