The Love Island star, who appeared on the ITV2 show last year, dropped the naughty revelation on her latest Instagram post.

Megan Barton-Hanson, 25, shared a sizzling snap of her booty as she laid n bed in lingerie.

She was seen looking at her computer and holding a bottle of The Isle Of Paradise tan in an advert for the brand.

However, a pal of the stunner thought she was holding something else.

As well as that booty reveal, Megan also shared another snap of her pert peach on her Instagram story.

The blonde bombshell was seen posing seductively on a balcony in only a black bra and thong. 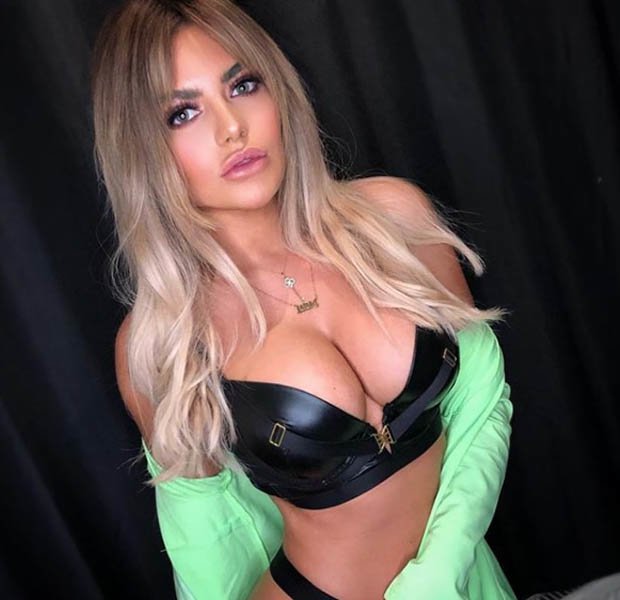 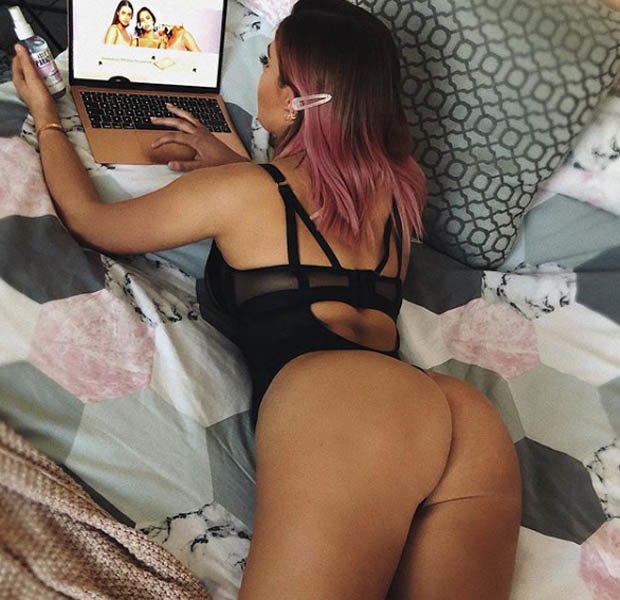 Again, Megan’s behind was the centre of attention as she posed with her back to the camera.

Megan was known for dating Wes Nelson on Love Island, however they split shortly after the show.

Since leaving the programme though, she has revealed she is bisexual and wants to date women.

Megan is preparing to do this on the upcoming series of E4’s Celebs Go Dating. 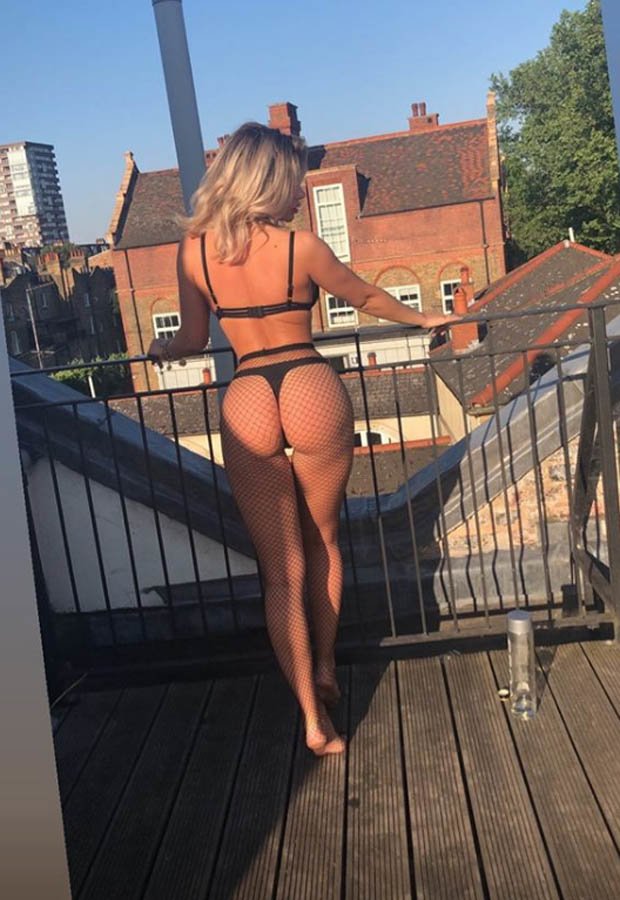 However, it seems another celeb on the show has caught her eye.

Megan and TOWIE star Demi Sims, 22, have grown close on the show and have been busy flirting with each other.

We’ll have to watch this space with these two.