LOVE Island's Luca Bish has been slammed by fans for being rude to Danica Taylor.

The dancer, 21, entered the villa last week as a bombshell, but some fans have called out Luca over claims he's 'bullying' her. 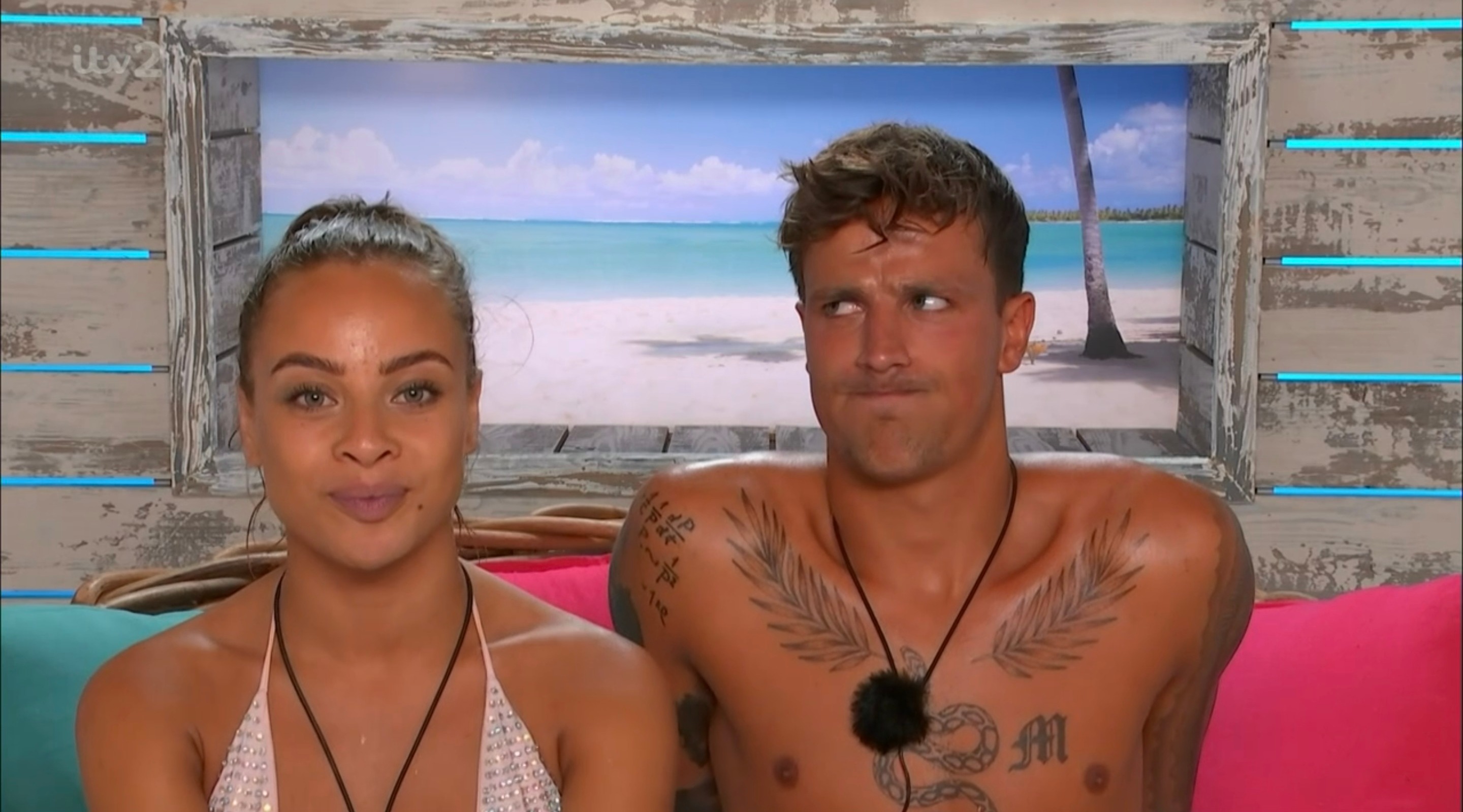 During the recoupling ceremony Danica picked Luca Bish, 23, to be her man.

However he wasn't happy because he's very keen on getting to know Michael Owen's daughter Gemma, 19.

So that night the fishmonger decided to sleep in the spare bed, instead of sharing with Danica.

The next day Danica and Luca went on a date, but the tatted hunk didn't want to drink and has made it very clear that he only has eyes for one girl – Gemma.

Last night saw the arrival of bombshell Charlie Radnedge, 28, and Danica was excited at the thought of getting to know a new boy.

The real estate developer wanted to know who was coupled up with who and the girls told him that Danica and Indiyah Polack are single. 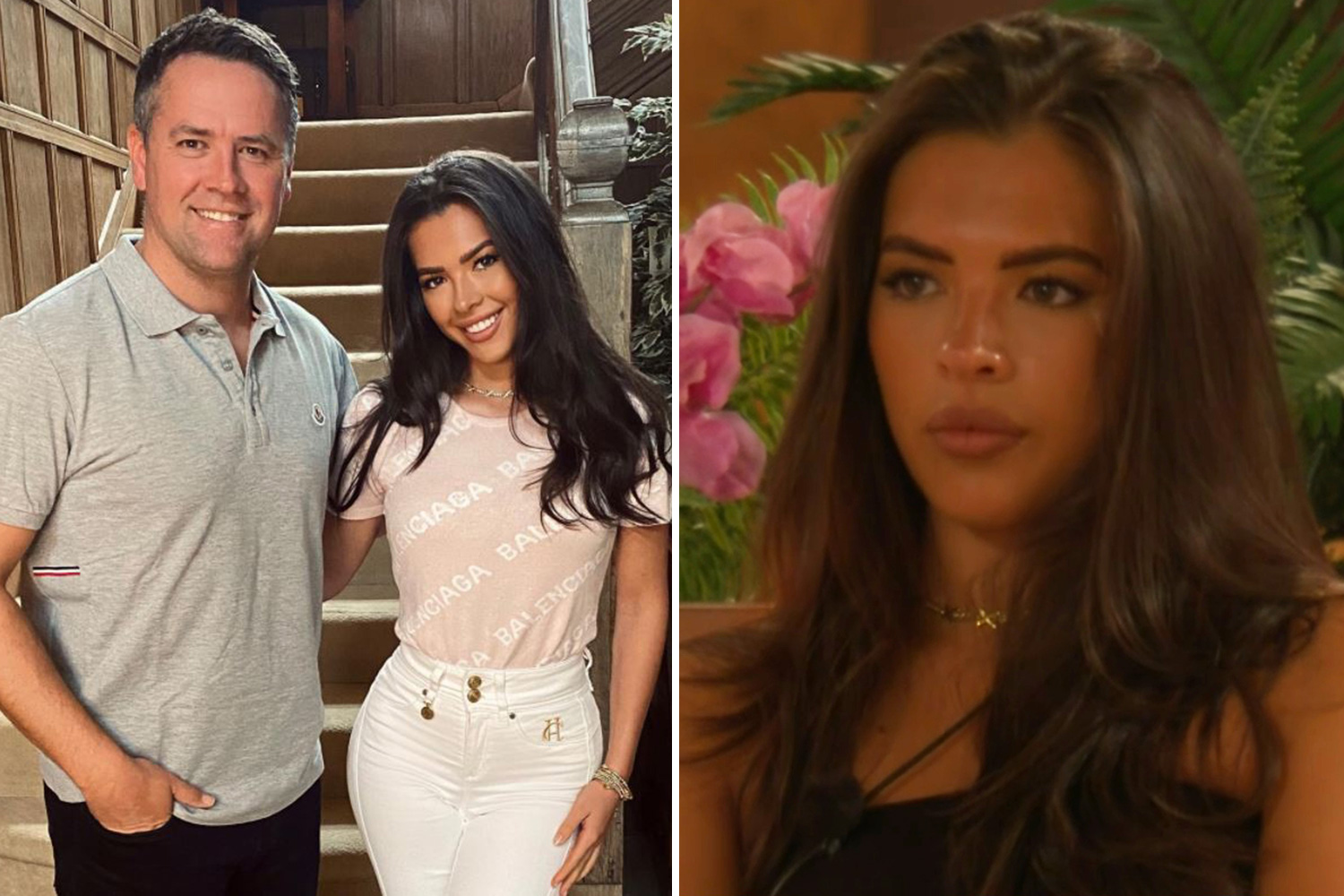 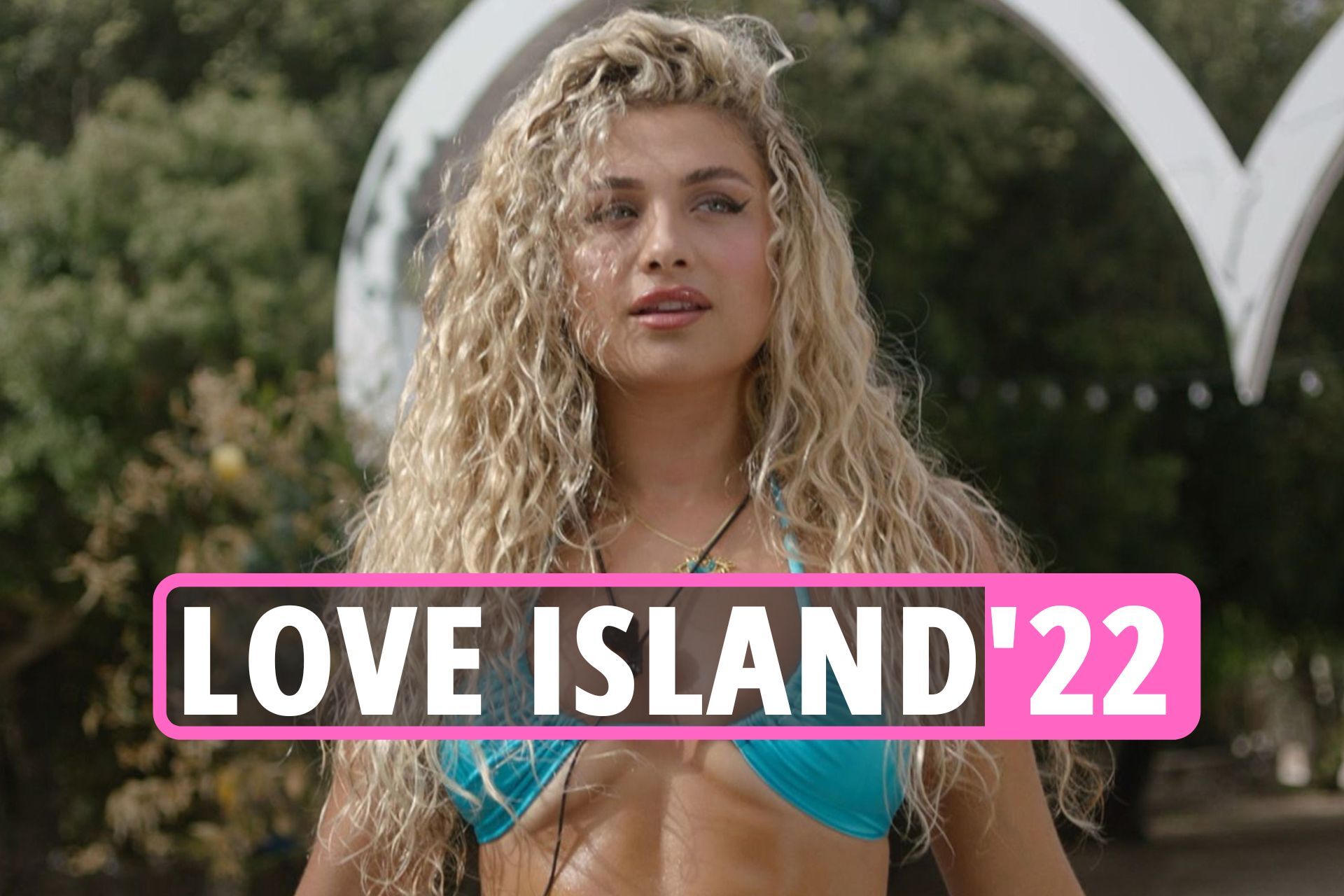 The rest of the boys were on the terrace listening to their conversation and Luca shouted: "Oi Danica you're with me you idiot! What are you on about?!"

Luca was listening in on the terrace with the boys and sarcastically laughed back at her comment when she told Charlie, "Obviously I coupled up with Luca, took a bit of a risk, and it's not paid off."

Fans watching at home shared their theories as to why he was being rude to Danica.

"Luca is so unnecessary rude to danica just because he isn’t sexually attracted to her," mused one viewer.

A second person wrote: "He's rude to her because he's really into Gemma and she's made them sleep in separate beds and split them up as an official couple, that's why."

But some saw his behaviour as the complete opposite.

"Wait am I the only one who thinks he is sexually attracted to her and he’s like overcompensating!?" questioned one fan.

Another added: "I think Luca does fancy Danica but he’s totally intimidated by her so that’s why he bullies her. #LoveIsland." 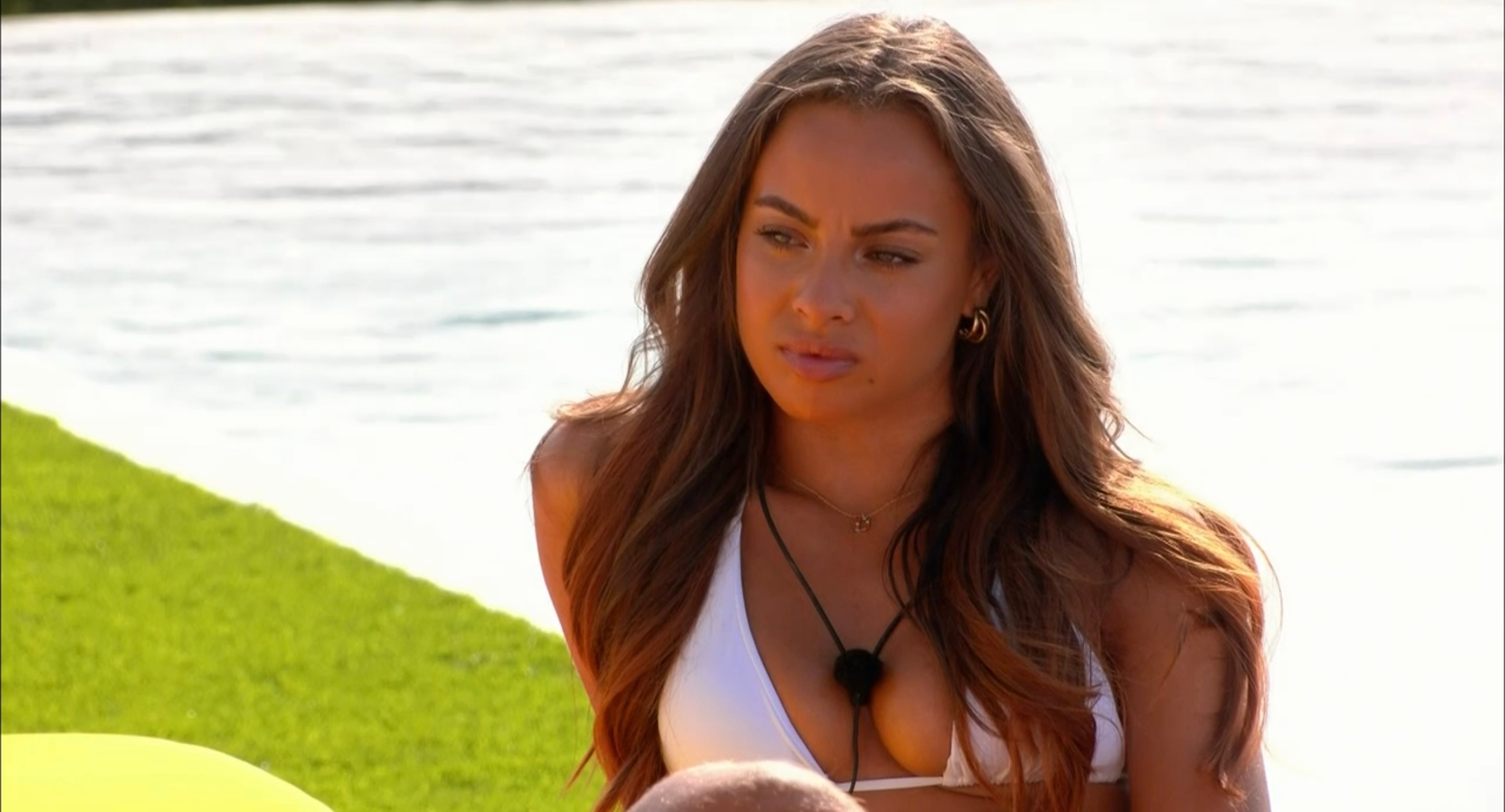 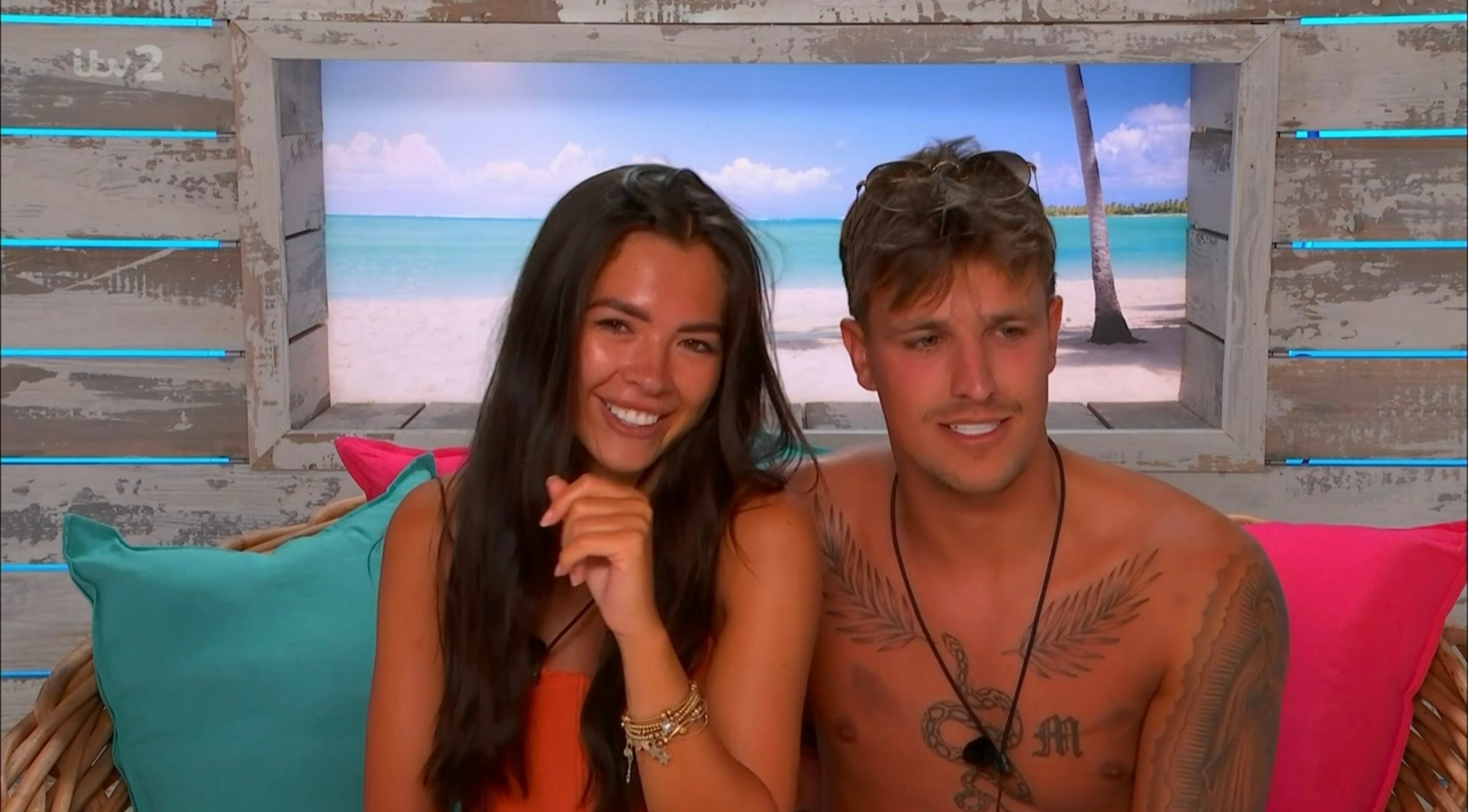 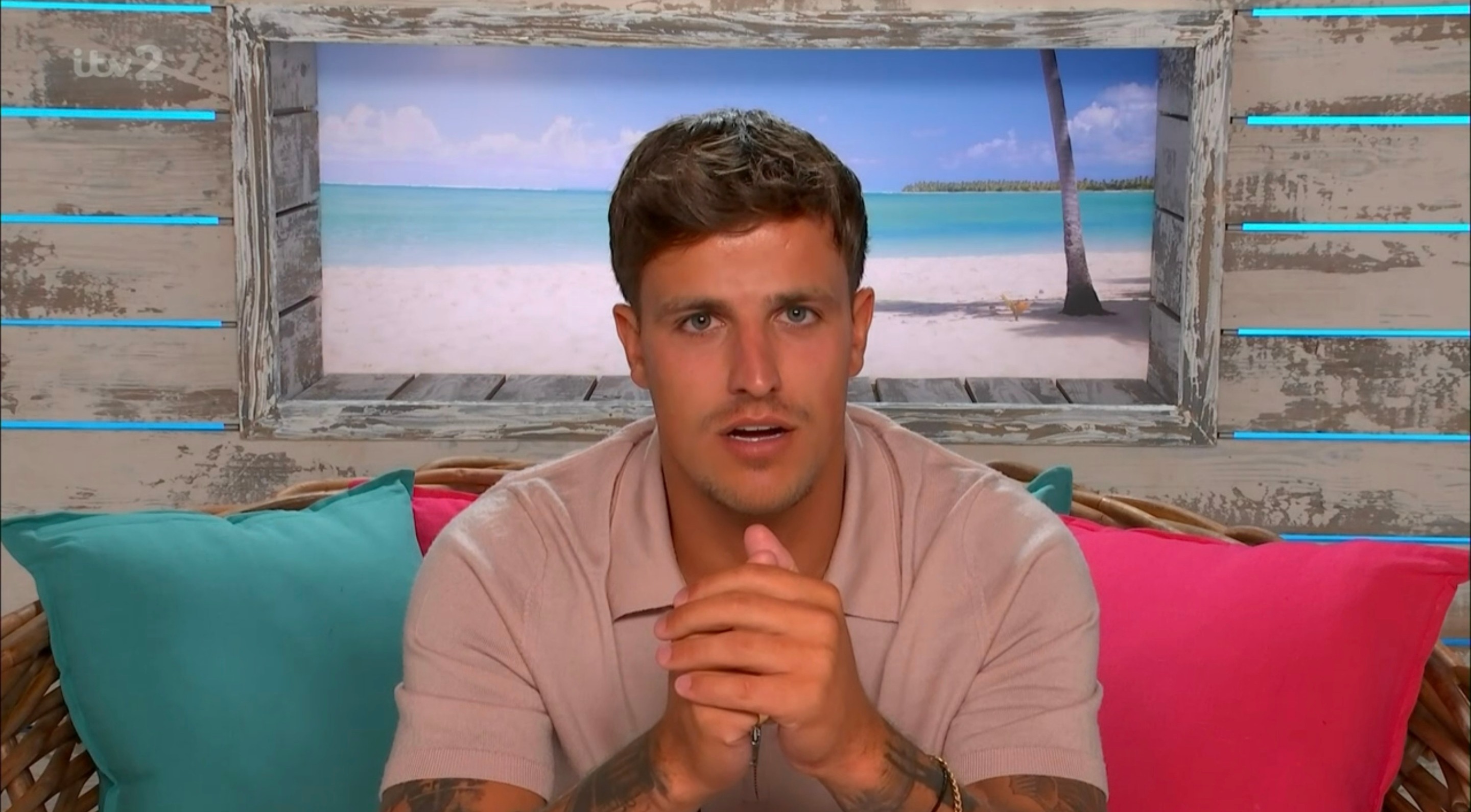