LOVE Island fans have branded Jordan a ‘liar’ after pointing out he was ready to move on with Jourdan, while Anna was in Casa Amor.

Monday’s episode teased the dramatic revelation that the Manchester model, who only asked Anna to be his girlfriend last week, has developed feelings for India. 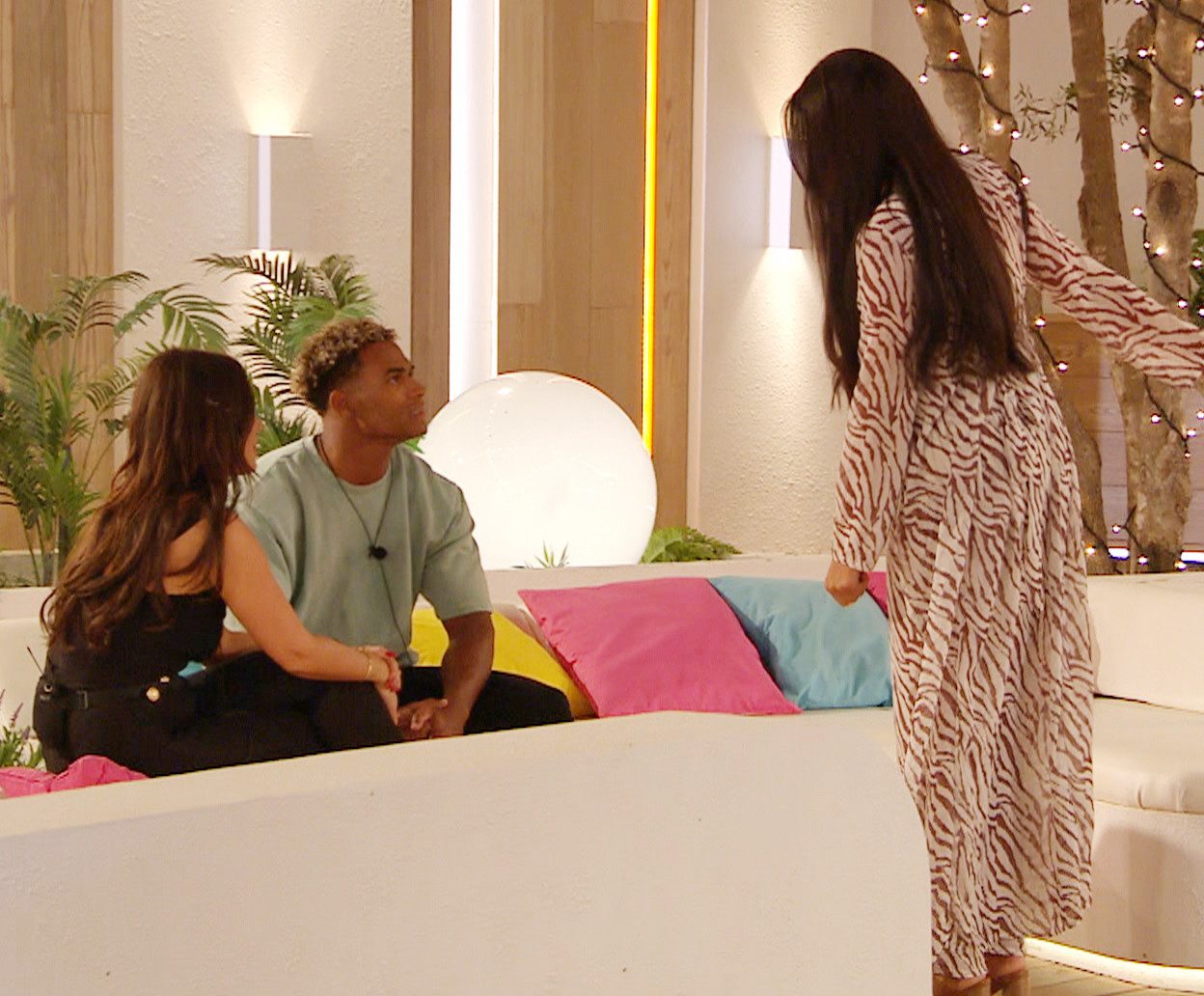 In previews for tonight’s show, it seems the cat is out of the bag after Curtis tells Maura about Jordan’s change of heart and the grid girl promptly goes and tells her friend.

With hurricane Anna about to blow, fans were quick to point out this isn’t the first time Jordan’s head has been turned – despite promising his 28-year-old girlfriend that it hadn’t.

While Anna was in Casa Amor with the other girls, Jordan made a beeline for Jourdan Riane and even shared a bed with her. However, like Curtis, he was soon pied off for Danny.

Fans of the show are already blasting the 24-year-old for cheating on his new ‘chick’ – branding him a liar and betting Anna “wishes she had stuck with Ovie”. 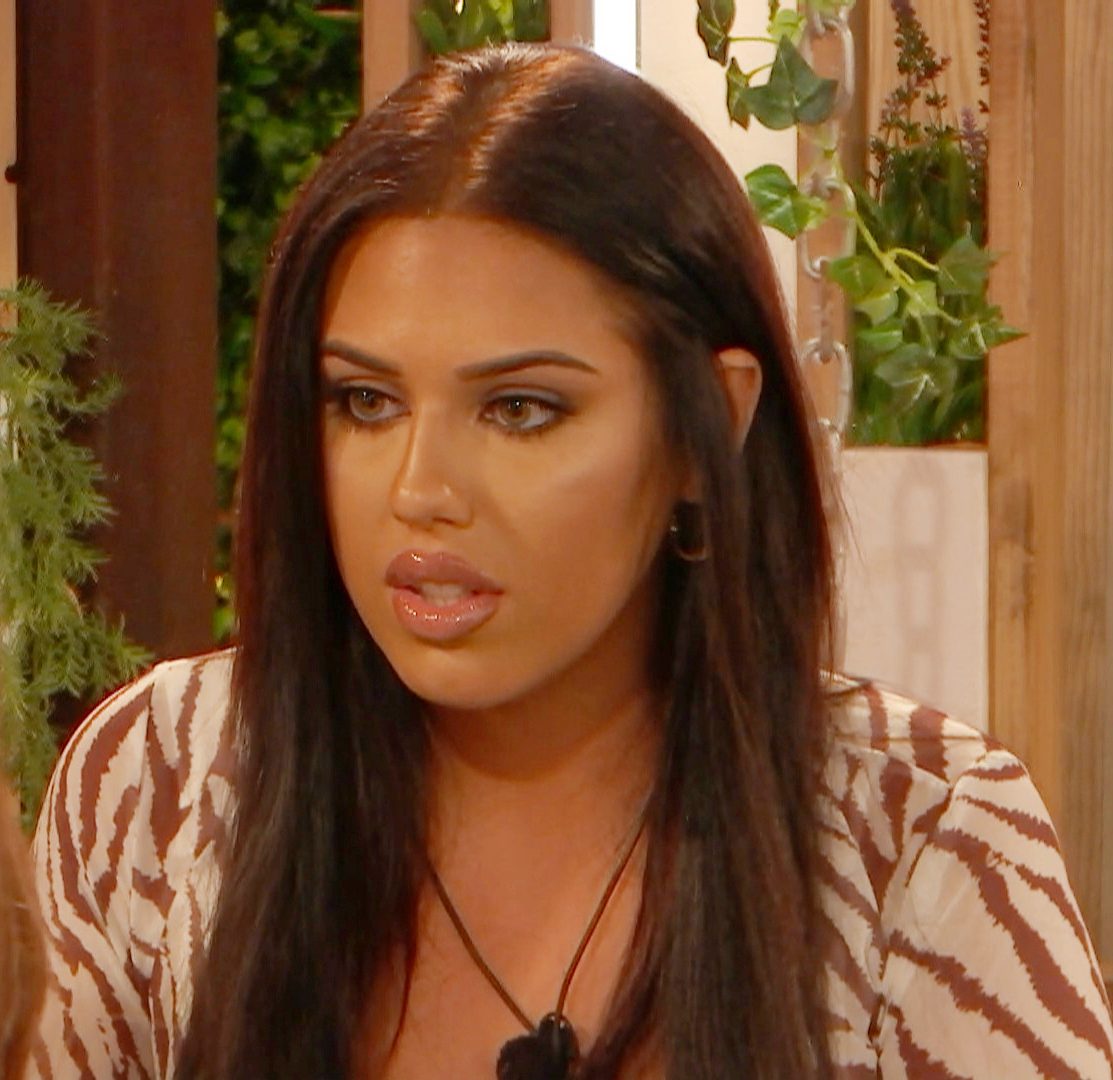 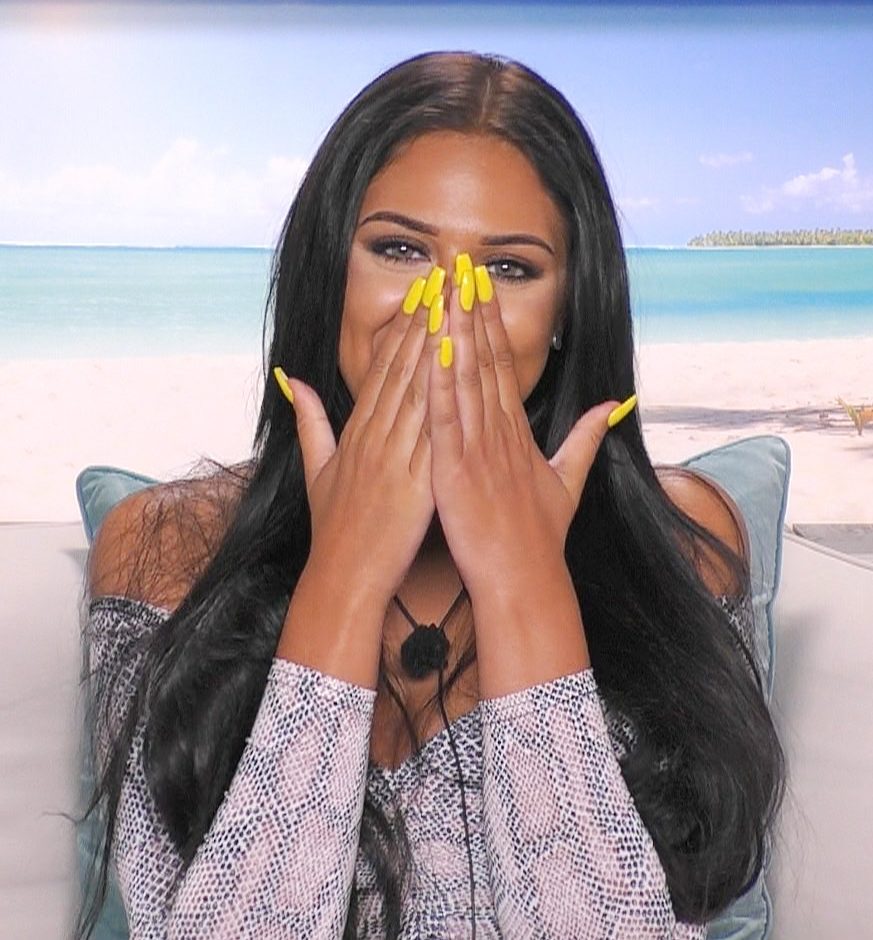 One wrote, “Jordan is such a liar. Anna sensed something was up and he straight up lied.”

“Jordan is worse than Michael who was worse than Danny. What is the voodoo in this villa??#loveIsland,” mused a second.

A third ranted, “Lads are the sneakiest liars. Jordan’s just made Anna his girlfriend thinking they’re a strong couple in the villa, realised in the dumping that they’re not and is now doing a Curtis take 2. #loveisland”

“Just catched up with #loveisland I generally feel like Jordan is the problem and not Anna. Bet anna wished she stayed with ovie,” added a fourth. 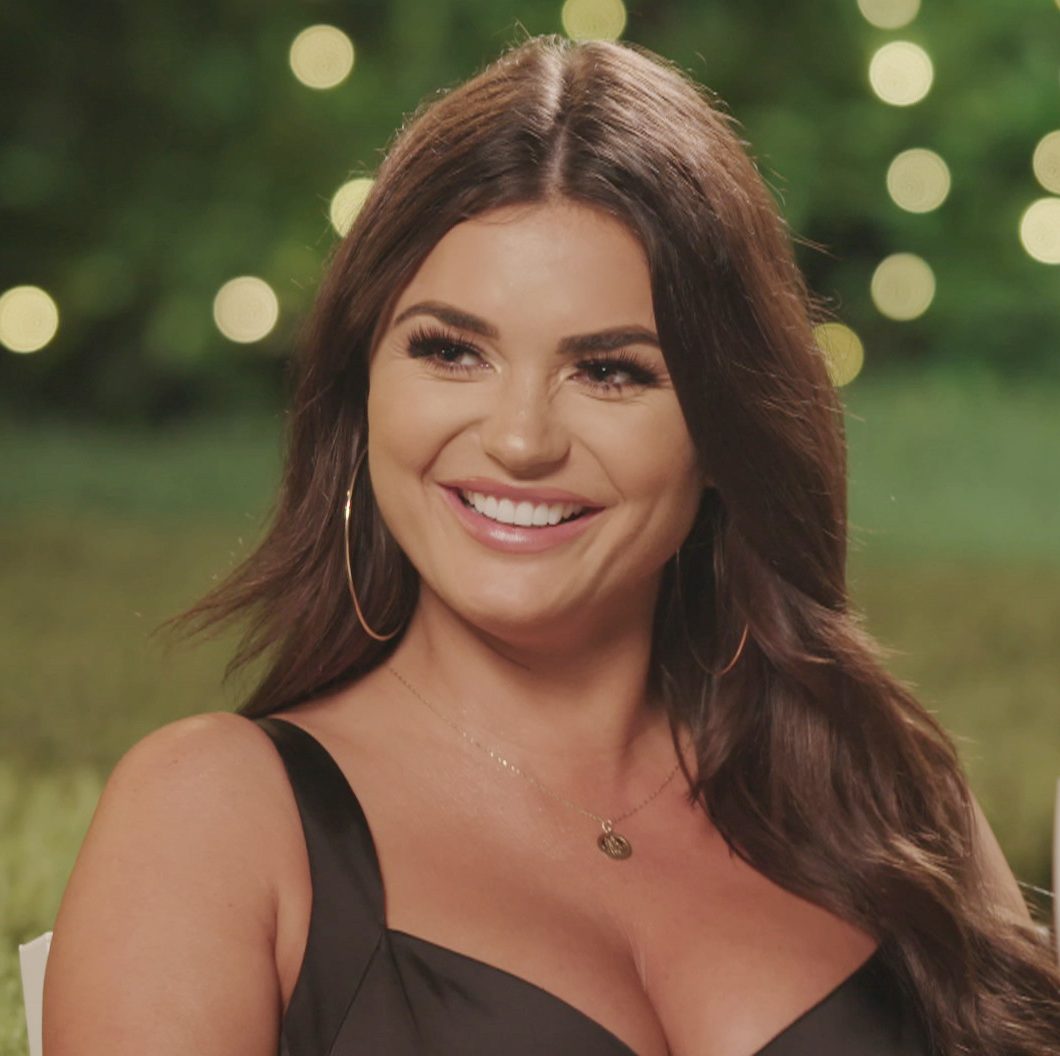 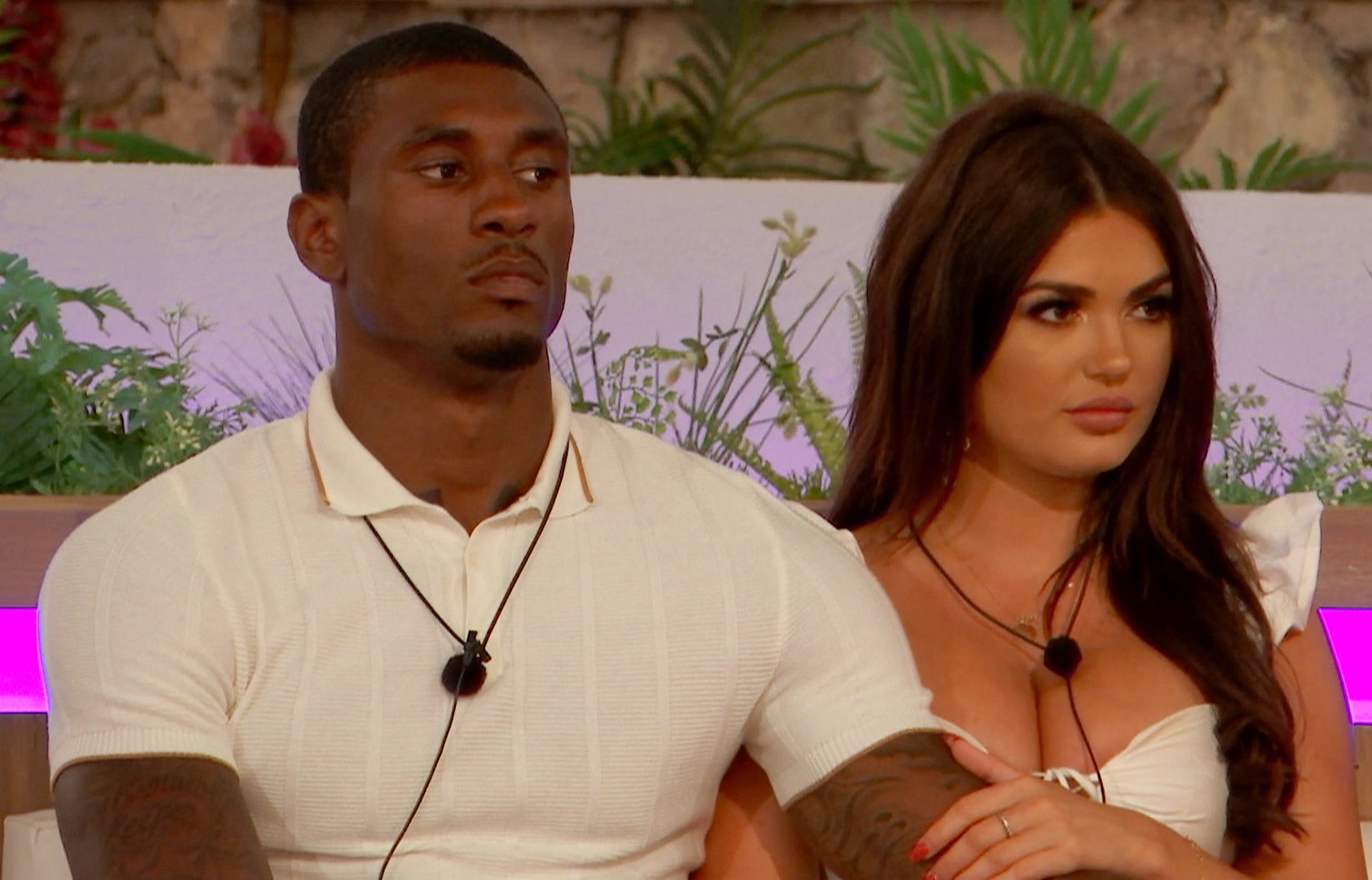 Viewers will have to tune in tonight to watch the drama unfold in the villa as Maura sparks a huge row by spilling the beans to Anna that Jordan's head has been turned.

The shock U-turn comes just one day after Jordan planned an elaborate journey around the villa to ask Anna to be his girlfriend.

Scenes in the preview for tonight’s show see Anna storming over to Jordan and India and confronting the both of them.