Love Island fans turned on now-dumped Joe Garratt while he was in the villa after his behaviour towards Lucie Donlan.

He was accused of being controlling of her when he asked her not to spend so much time with the other guys.

The backlash was so high that he was eventually voted off by the public – but it seems he was right to act the way he did.

In last night’s episode, Lucie decided to make a play for Tommy Fury – despite the fact that he’s happily coupled up with Molly-Mae Hague.

Lucie told Tommy that she needed to tell him how she felt about him in case she ended up being dumped from the villa.

After Tommy told Molly-Mae about the chat, she confronted Lucie and explained that she felt blind-sided by it.

And it seems she’s not the only one feeling some sort of way about Lucie’s confession. 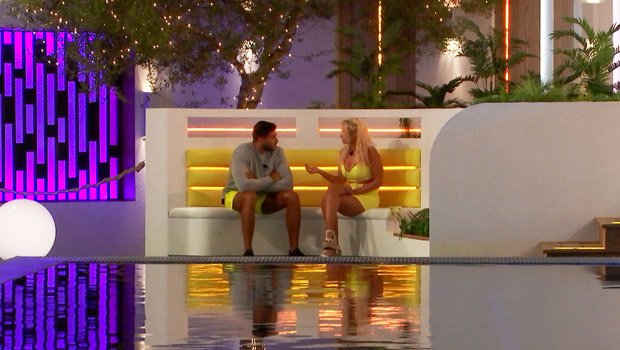 Fans quickly rallied behind the London lad, with one replying: “I always knew you were not the person they tried to portray you to be. I had your back from day one.

“So sorry your experience was cut short because you chose the wrong girl. Next time if a girl moves like that it means a red flag. Get out. Have a blessed life.”

A second wrote: “OK I’m gonna say it. On behalf of the UK we are deeply sorry for misjudging you. Hope you find the love of your life soon. Forget Lucie.” 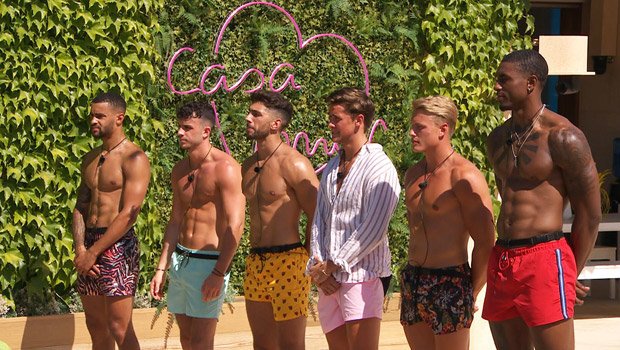 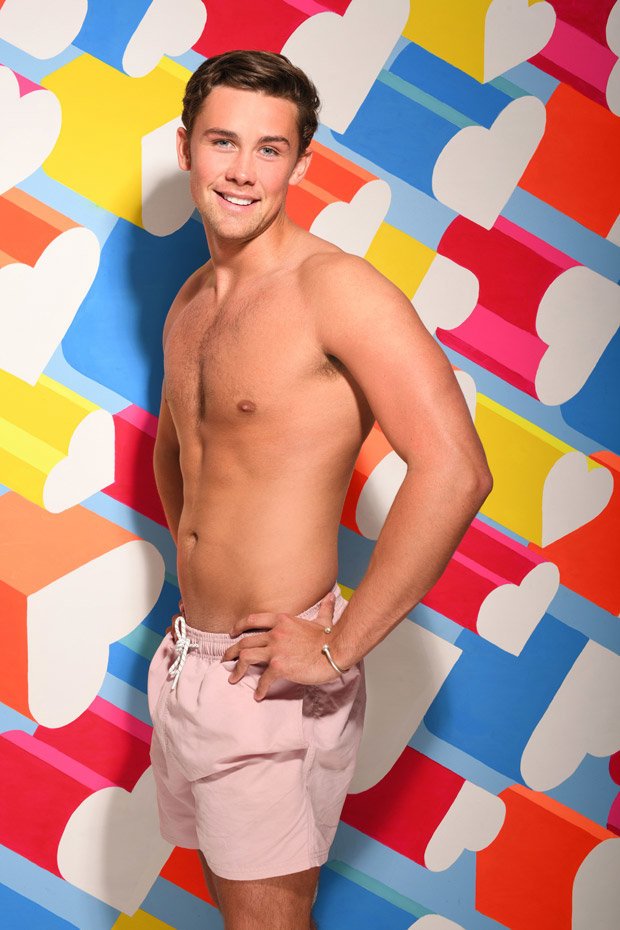 It seems Lucie has definitely forgotten Joe, and the fresh meat in Casa Amor means there’s a big chance she’ll find someone new.

In fact, one of the six new lads, Stevie Bradley, 21, has his eye on surfer chick Lucie.

He reckons she “seems really sweet and down to earth”, something he’s definitely looking for.