JACK Fincham is rumoured to have signed up to new ITV show Don't Rock The Boat after fellow reality star Kem Cetinay quit.

Jack, 28, was allegedly spotted filming the new programme at a Cornish harbour earlier this week. 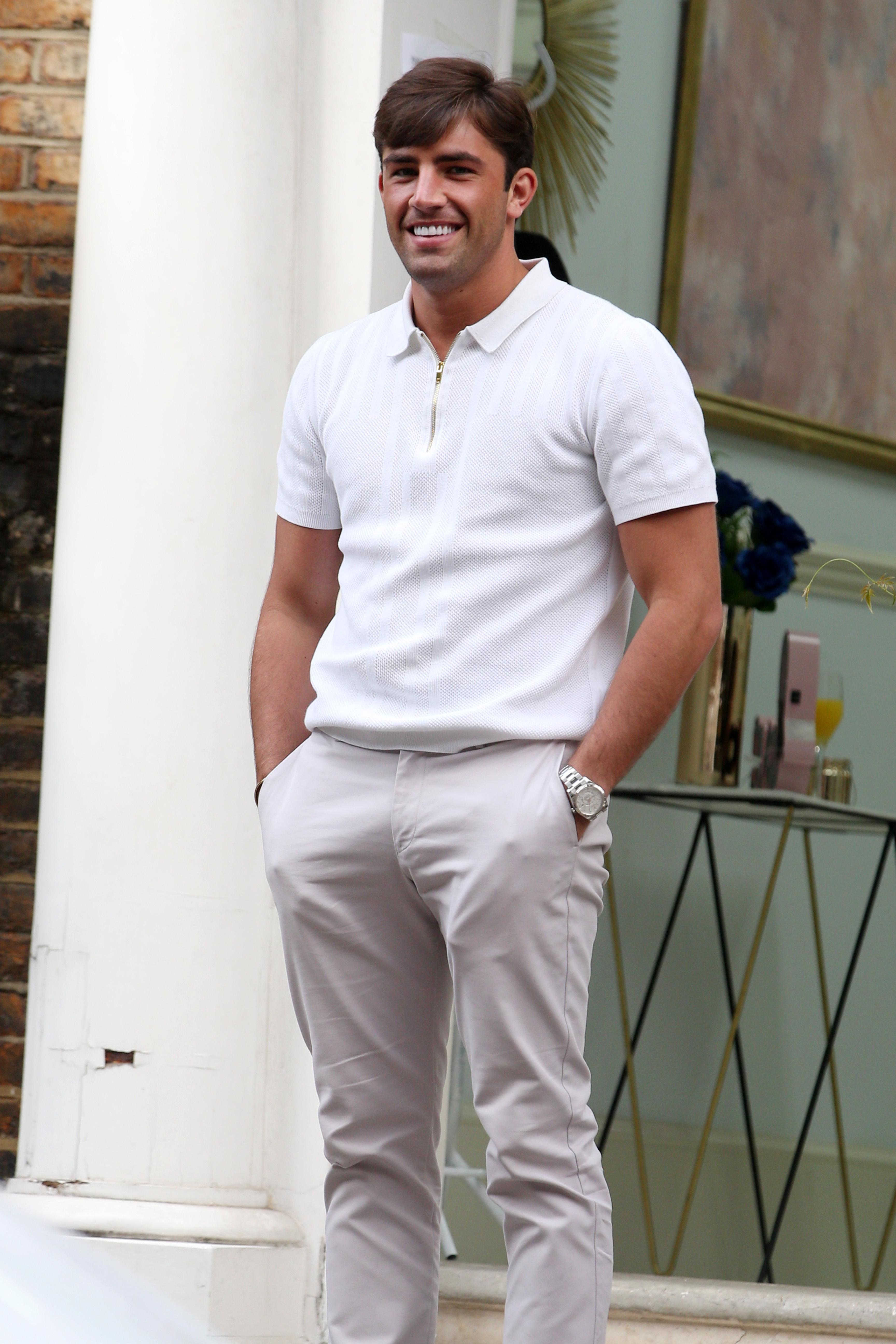 The group of famous faces looked like they were getting a briefing as they soaked up the sun at Mullion Cove, on the Lizard Peninsula.

Pals close to Kem insisted it wasn’t the tough task ahead that made him lose his sea legs, however. 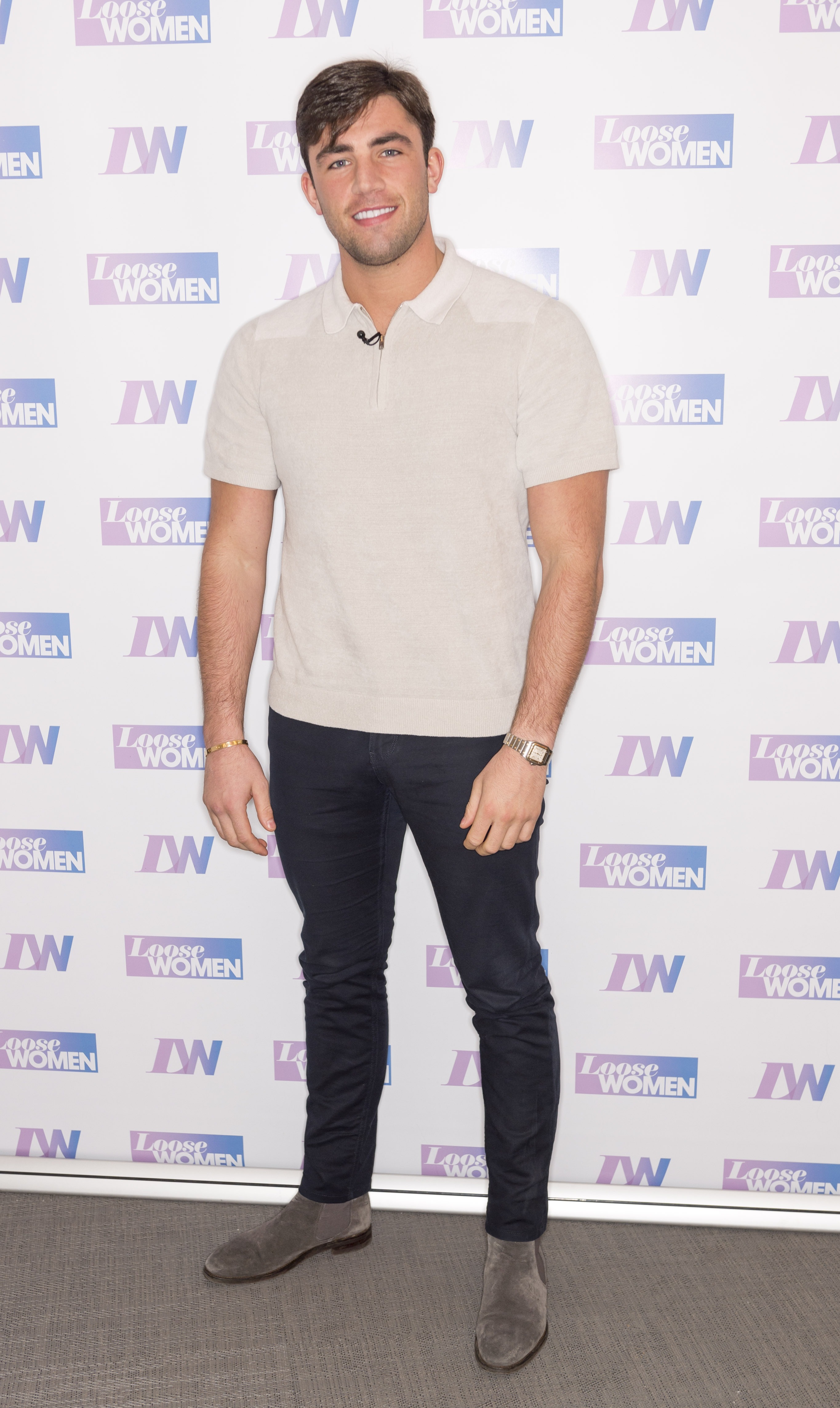 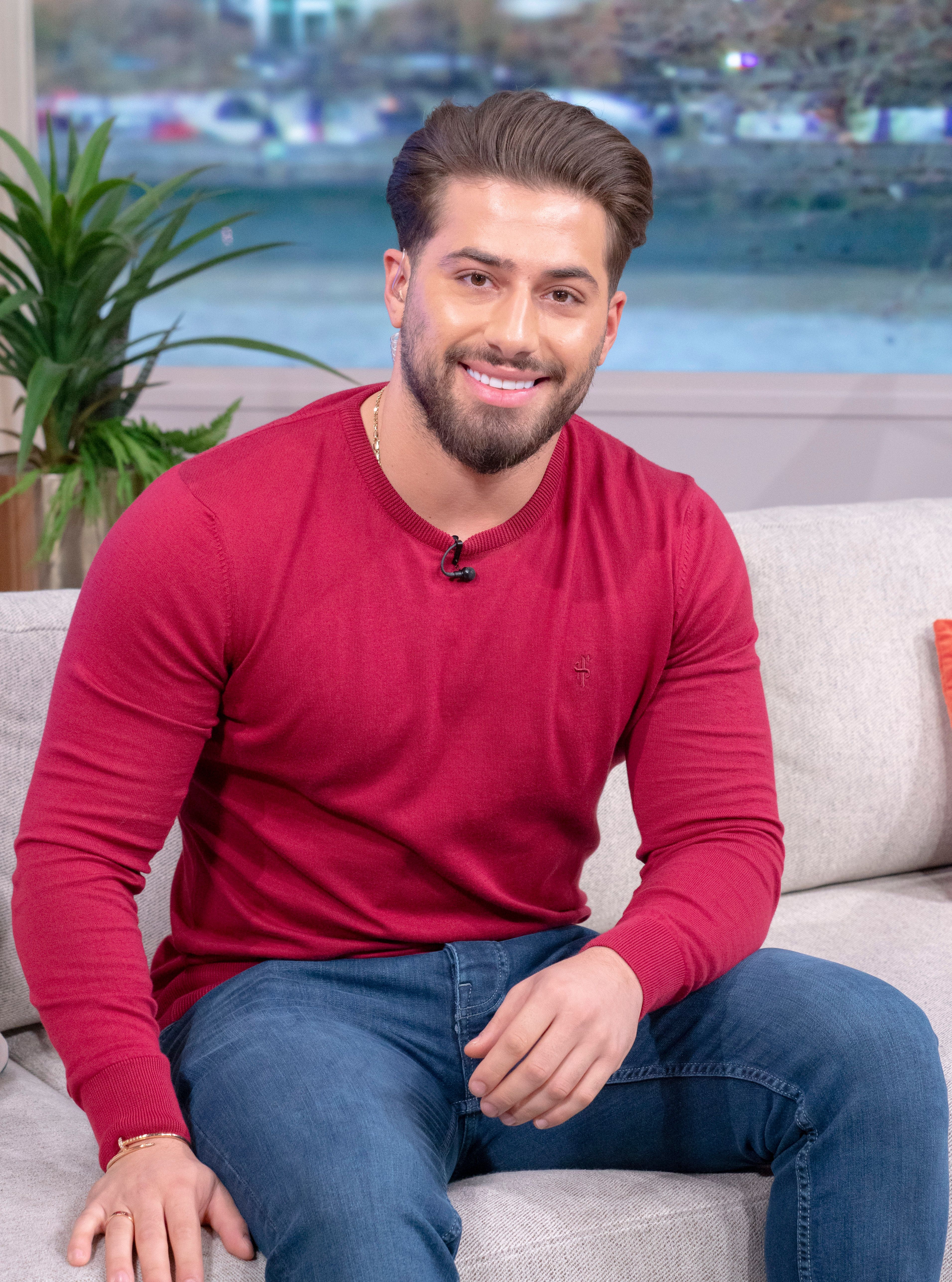 They said it was his dedication to playing at Soccer Aid — which takes place next month — that led to him pulling out.

But Fleur is made of tougher stuff. A TV insider said: “She realises the scale of the challenge she but she’s super-fit and relishes being pushed to her limit.

“And if she can survive being scrutinised by the panel of X Factor judges as well as the endurance test that is life in the jungle, then she feels she could survive anything.” 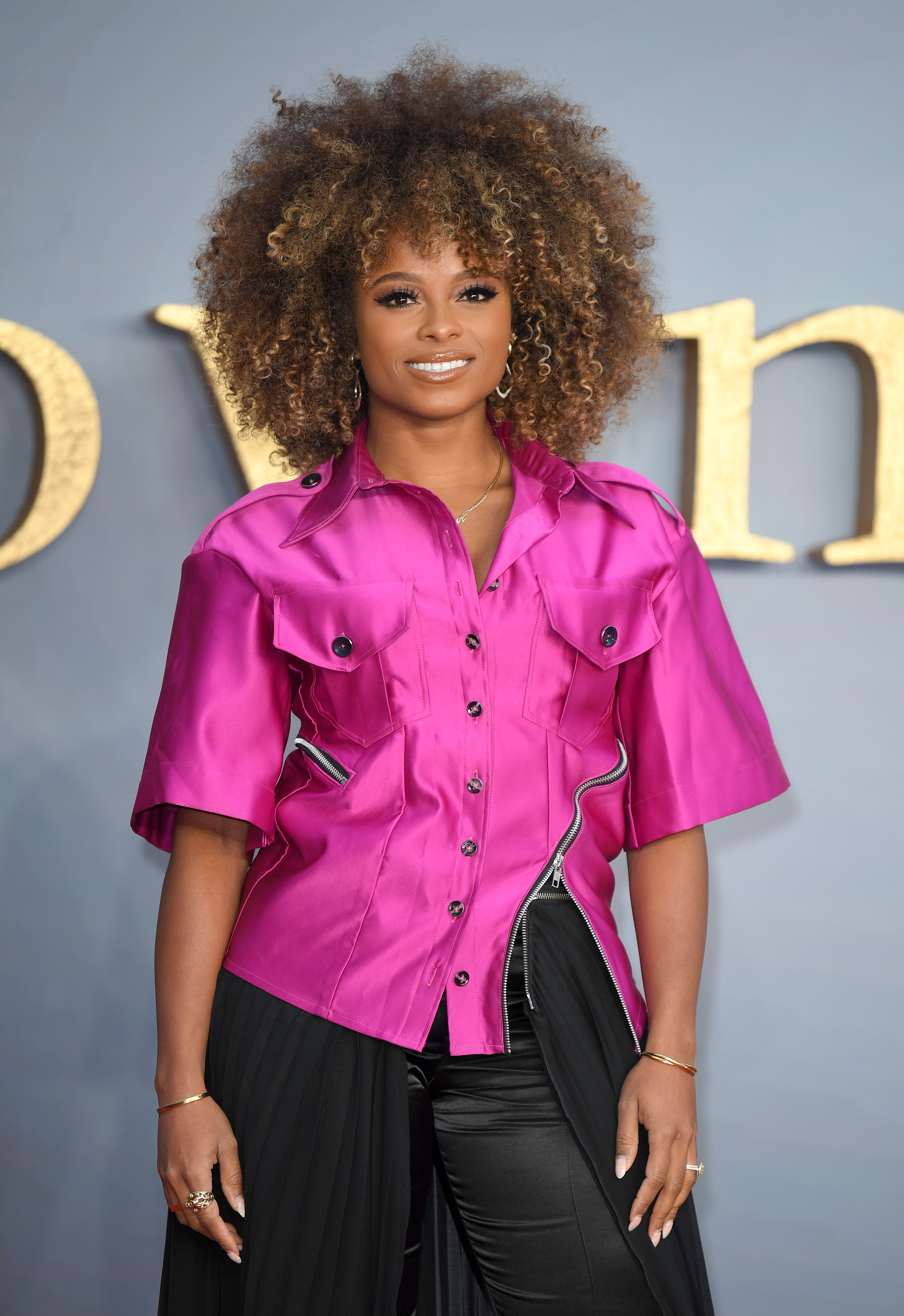 Don't Rock The Boat will see a dozen celebrities row their way from Land’s End to John O’Groats, which is being screened in the autumn.

The new series is being hosted by Freddie Flintoff and AJ Odudu.