Belle Hassan, 23, who coupled up with Anton Danyluk on the show, is, according to her father Tamer Hassan, planning on launching a pop career.

Tamer, who has starred in a number of high-profile films including The Business and The Football Factory, revealed how his daughter is putting pressure on him to help her find her musical calling.

Speaking to Access All Areas host Stephen Leng on FUBAR Radio, he said: “She wants to do makeup. She wants her own swimwear brand and she is pressing my buttons for a singing career, could you believe it?

“She is a phenomenal makeup artist, she wants to open an academy, bless her. She wants to set up ‘Makeup by Belle’ and she wants to do sort of lingerie/swimwear and a clothing range and she’s literally been inundated.

“She’s got an amazing voice. She’s very raw. She’s not sort of, she’s not a pro singer but she’s got the basics of becoming something really special.”

Discussing his daughter’s talents, Tamer promised to help his daughter, and believed she could hit the big time. 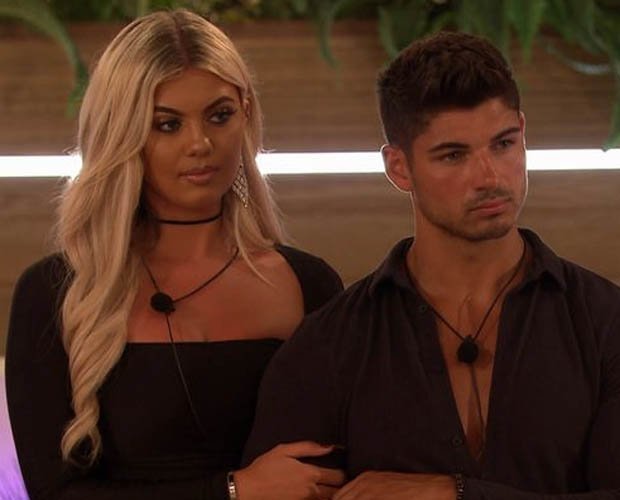 He added: “She can dance, sing, act. She’s got all of it. I’ll do everything I can to open doors, support you and guide you the best I can.”

Elsewhere, Belle confessed it was her father who initially got her on the show.

Speaking to Closer Magazine, she admitted: “I had a conversation with my dad and he asked me if I wanted to do the show. 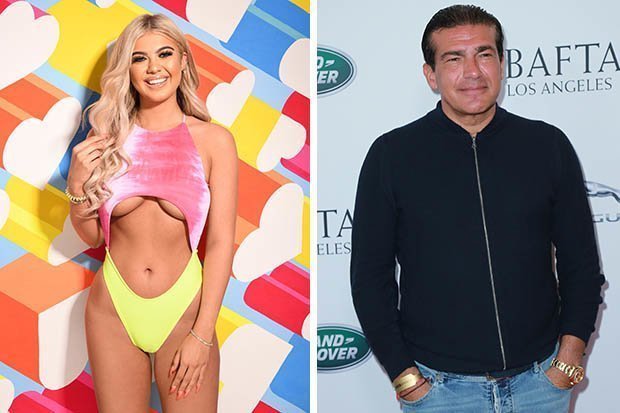 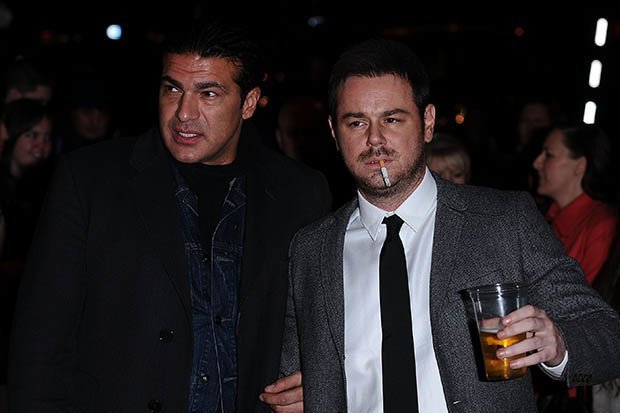 “I didn’t really think much of it and before I knew it one of his friends [got me in contact] with someone at ITV, and then I did the audition and started the application process.”

The popular dating show has come under fire from viewers after producers “cherry picked” 84% of the contestants.