LOVE Island's AJ Bunker has sparked romance rumours with Eastenders star Matt Lapinskas after they were spotted on "date night".

The pair were all smiles as they arrived at Freedom Bar in Soho linking arms together. 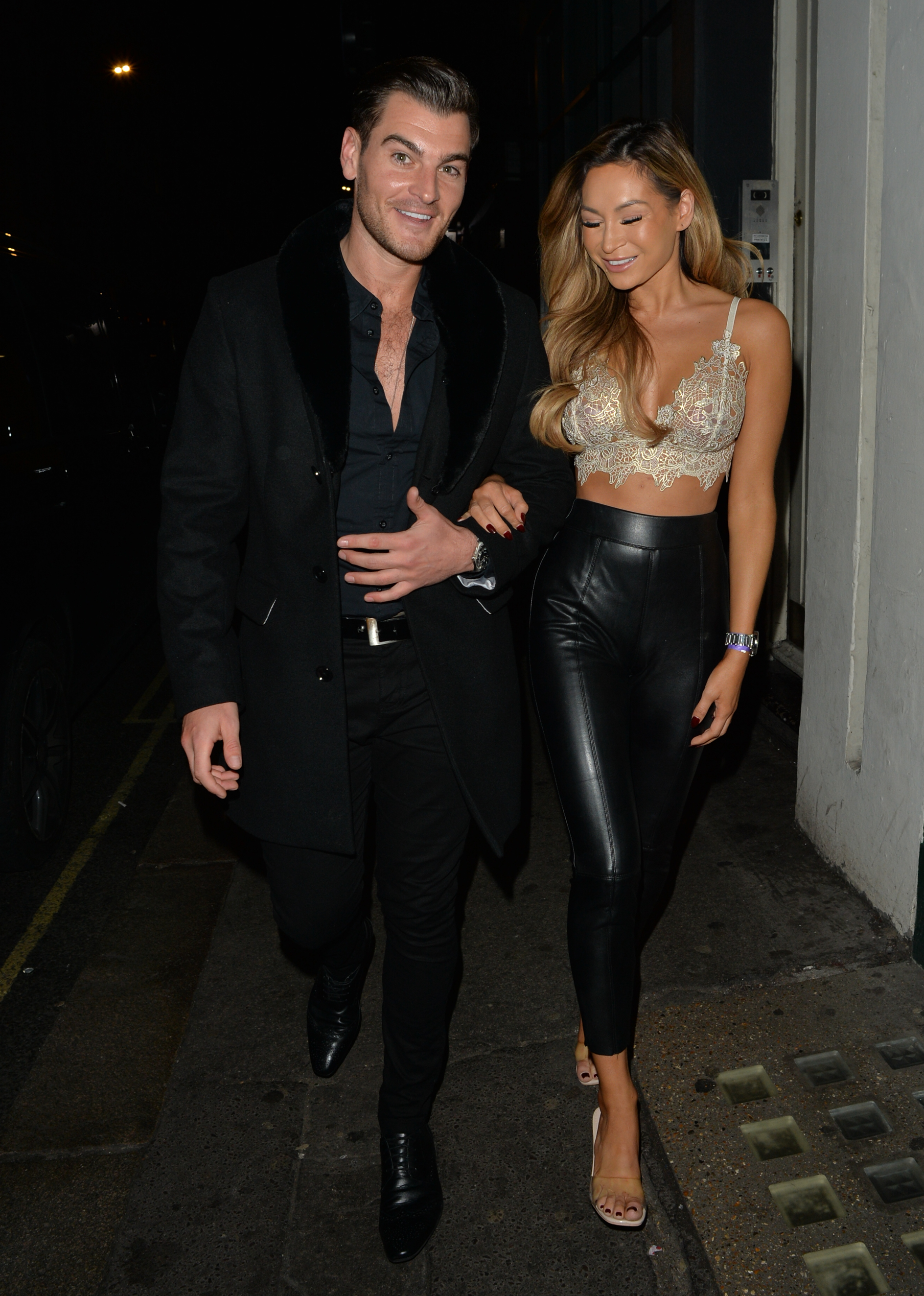 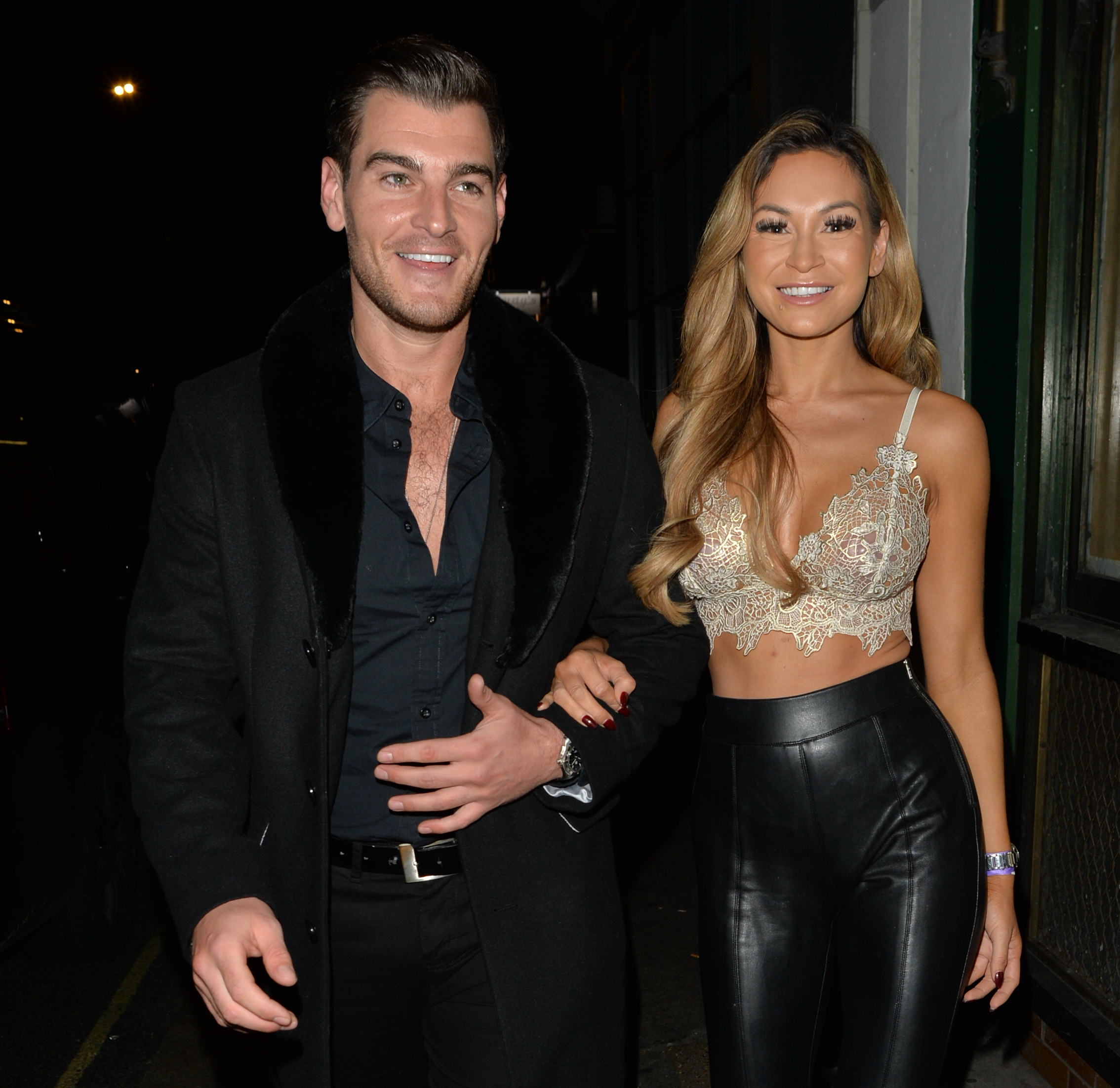 AJ, 28, looked stunning as ever in white and gold lace bralette, leather hot pants and a pair of clear strappy heels.

The reality star style her blonde locks into some loose waves and opted for a face full of glam make-up.

The soap star went for a smart black shirt, matching trousers and shoes.

He kept himself warm with a smart black coat with a fur collar and accessorised with a shiny silver watch.

AJ didn't have the best of luck during her stint on the seventh series of the ITV2 dating show earlier this year.

The hair extensions technician entered the villa as a bombshell on day 17 and instantly showed an interest in Hugo Hammond.

They coupled up a day later, but their romance was short lived after she was dumped from the Island on day 26.

AJ was briefly linked to co-star Danny Bibby when they returned to the UK, but the beauty has kept her romances out of the spotlight.

A year after leaving the Square, Matt took part in Dancing On Ice alongside skating pro Brianne Delcourt.

He's since then started working on a construction site as he promoted his building business on Instagram last year.

During his time on the soap, Matt famously dated his co-star Shona McGarty but split while he participated in 2013's Dancing On Ice.

Most recently he set tongues wagging after he was dating Amy Day after they were seen attending the Dirty Dancing opening night Richmond Theatre earlier this month.

The Sun Online have contacted AJ and Matt's reps for comment. 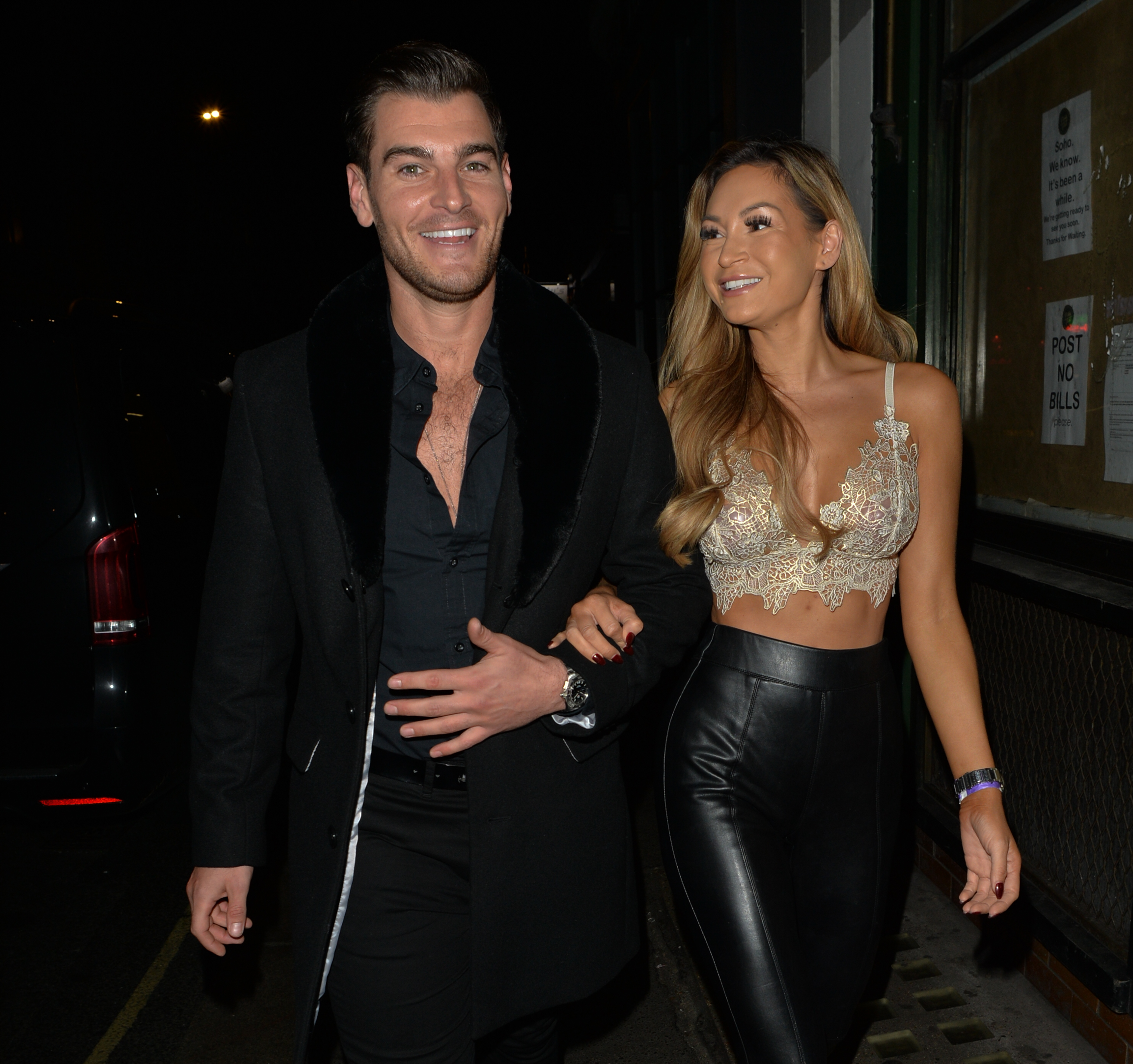 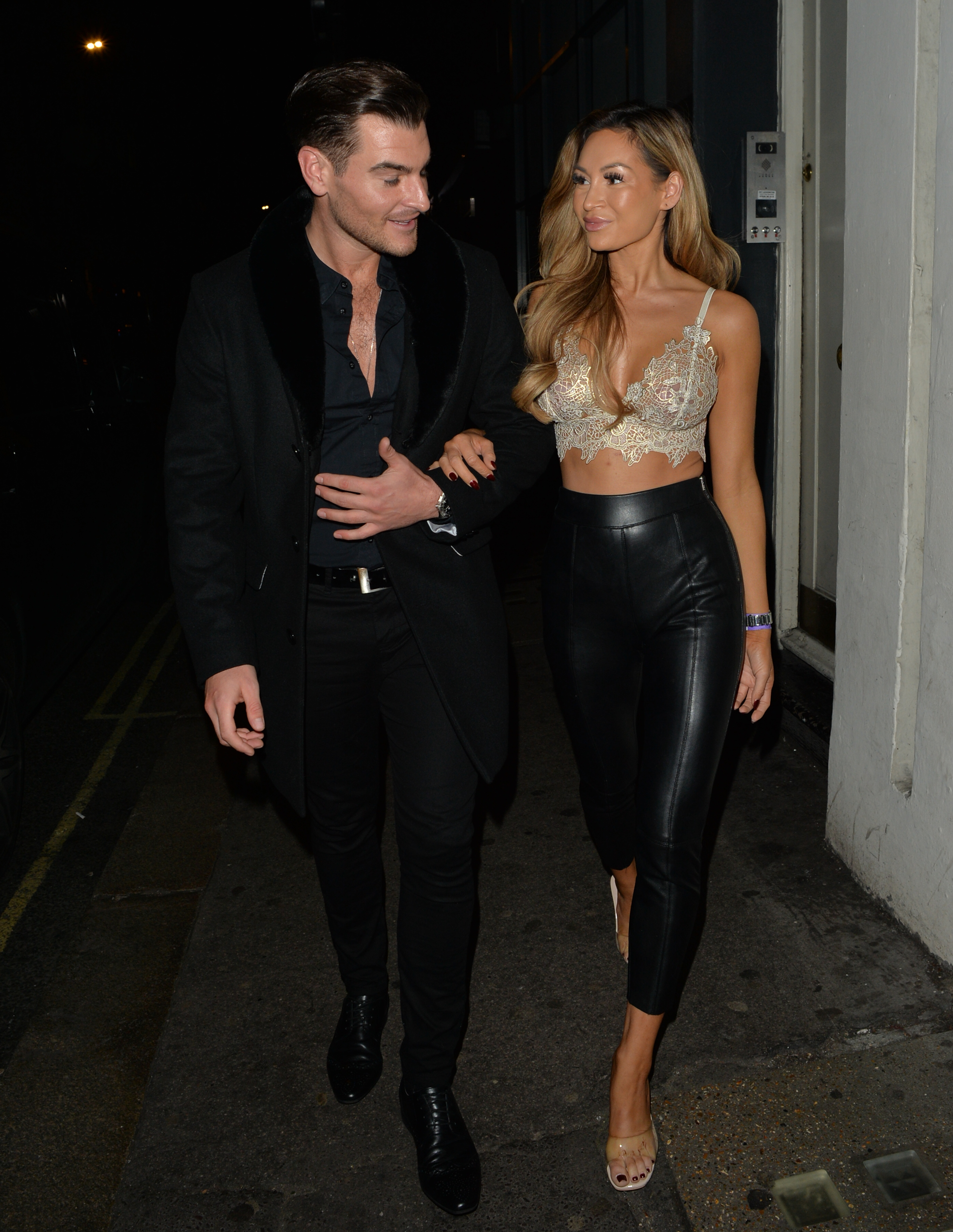 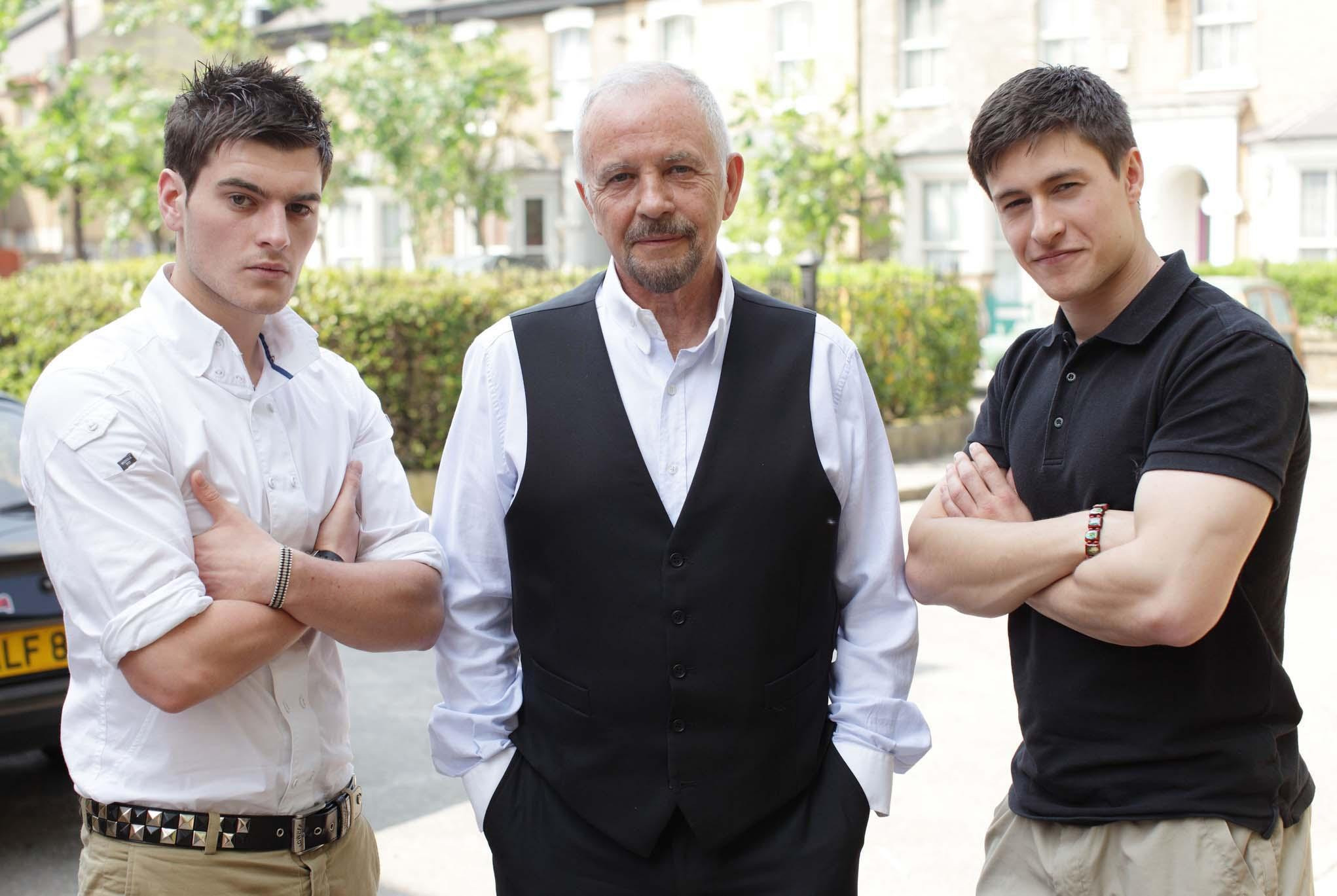 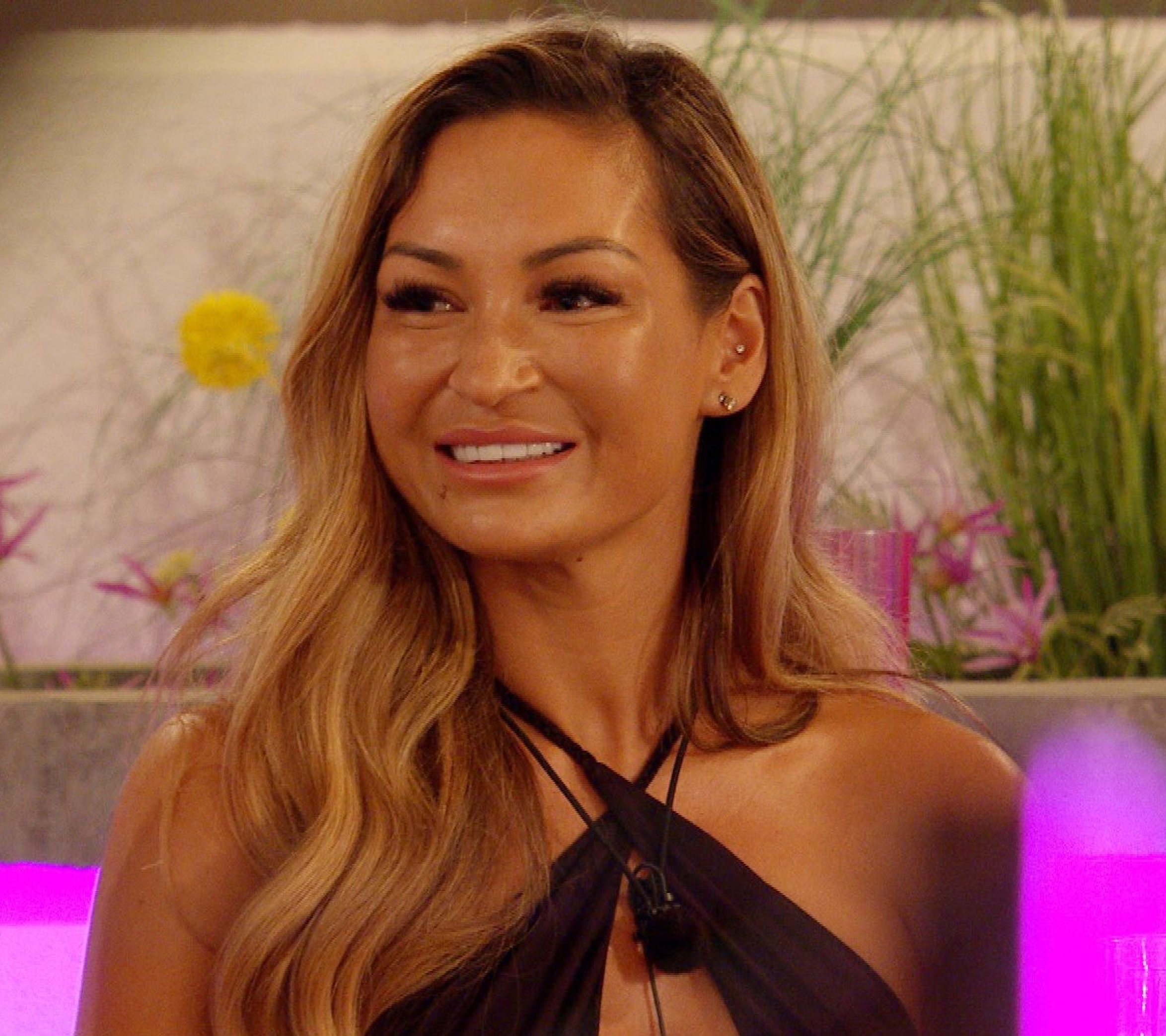