LOVE Island runners up Chloe and Toby have been enjoying their romance in their new luxury apartment.

The couple left the villa this year after coming second and have been inseparable since. But where is their wardrobe? 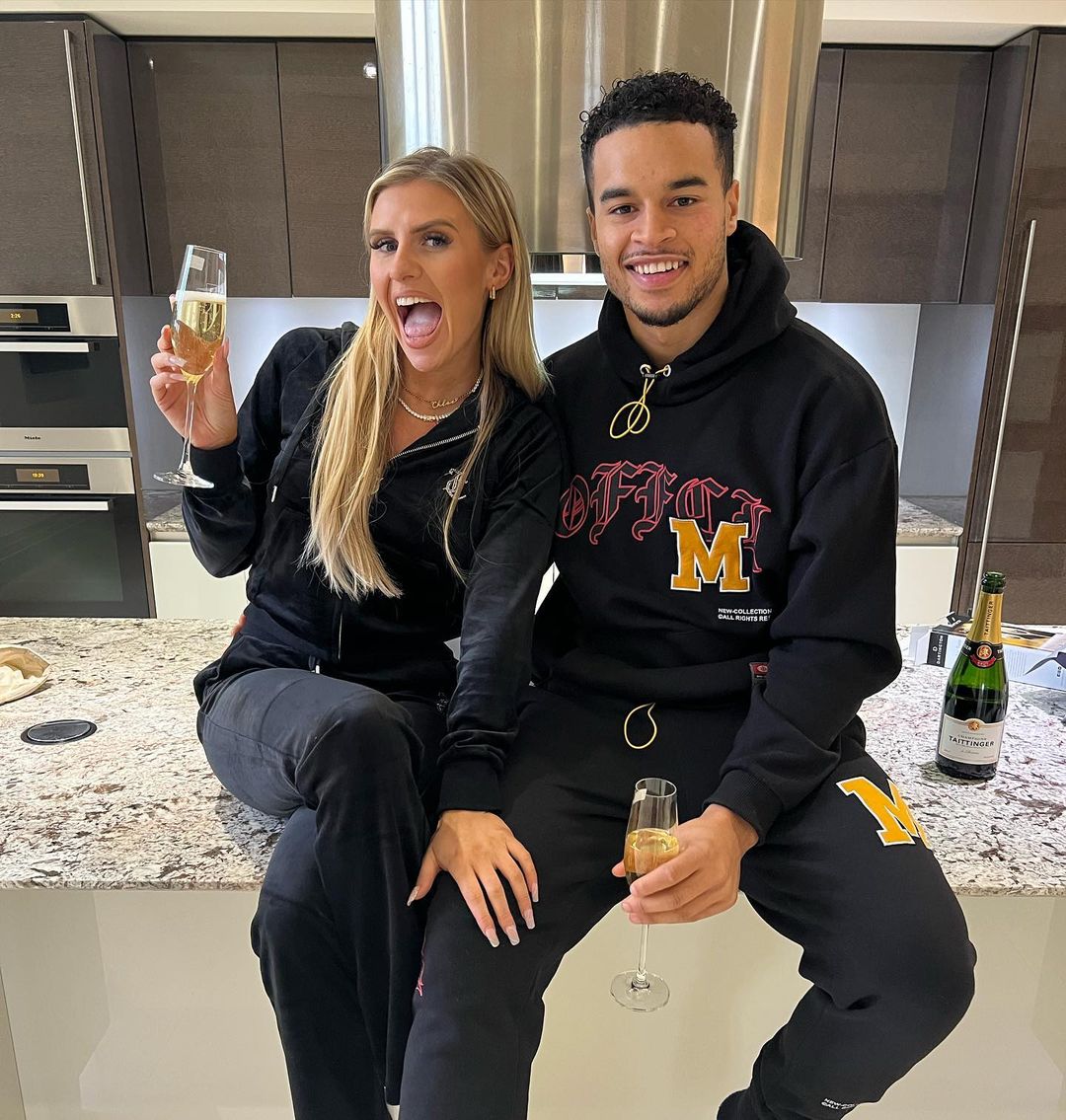 Since leaving the show, the cute couple have stayed strong despite Toby’s questionable actions with fellow Love Islanders Mary and Abigail.

A story from December 18, posted on Toby's story revealed the couple's bedroom in a less than immaculate state.

The former Islander was seen in the video holding a toy Nerf Gun.

As he approached the bedroom, clothes and boxes were seen scattered around the entrance of the bedroom as well as the bedroom itself. 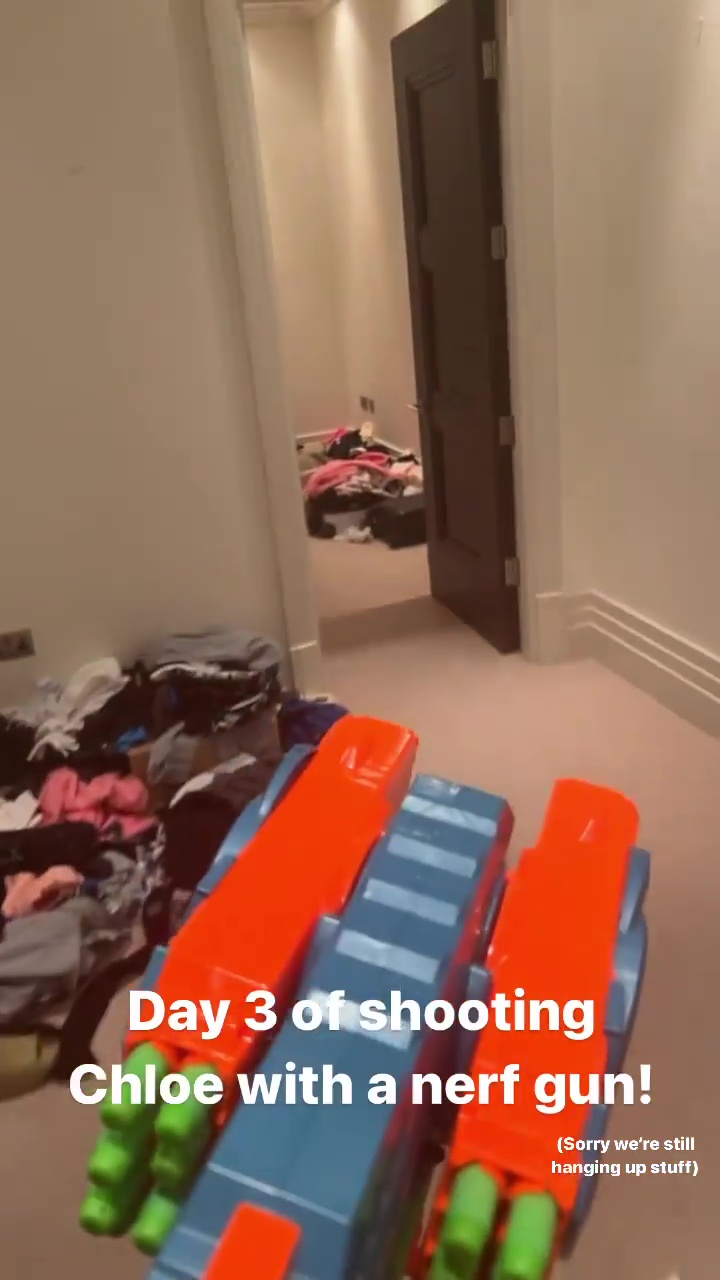 Following news of Kaz and Tyler’s split, Toby and Chloe have been keeping things at a steady pace. 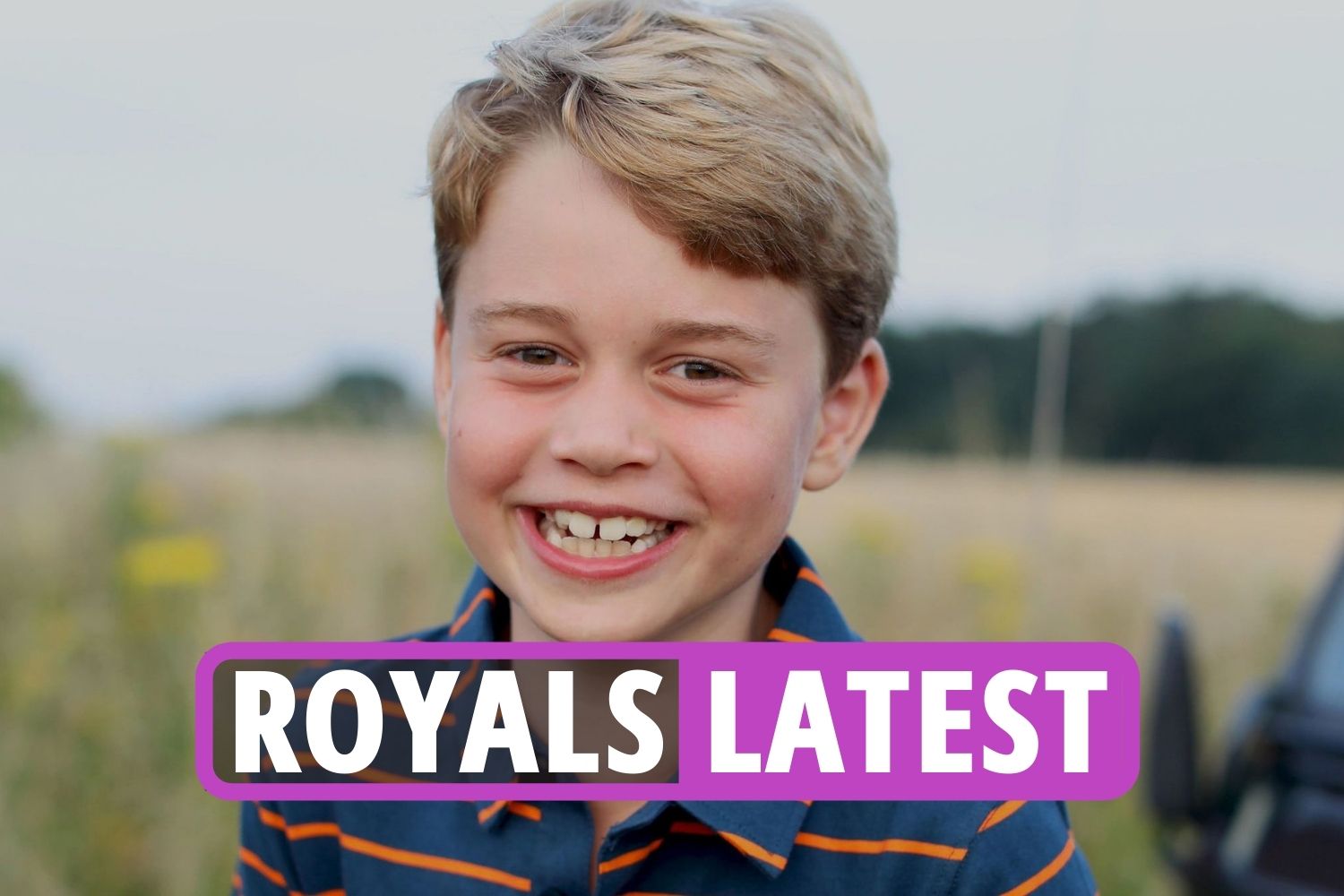 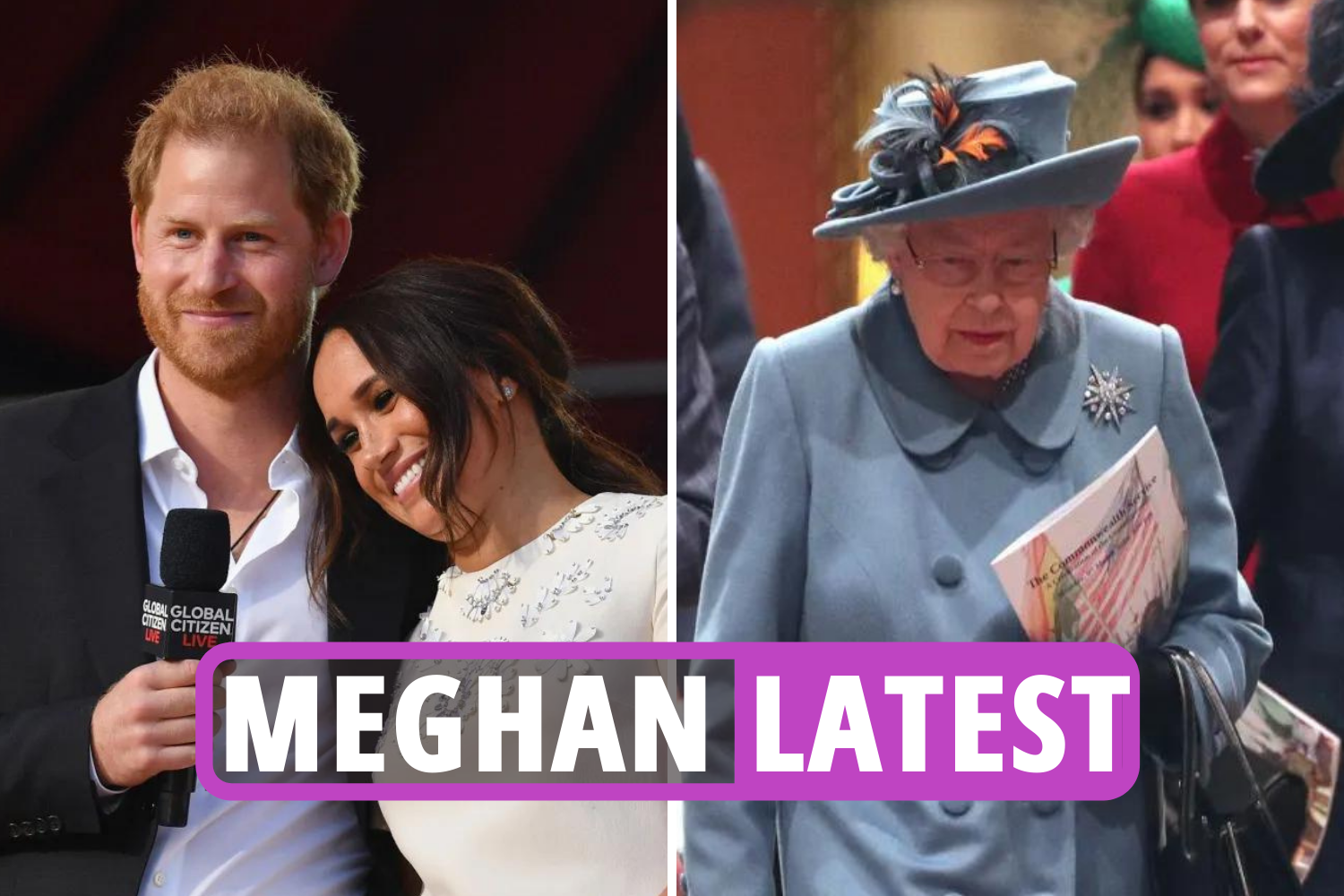 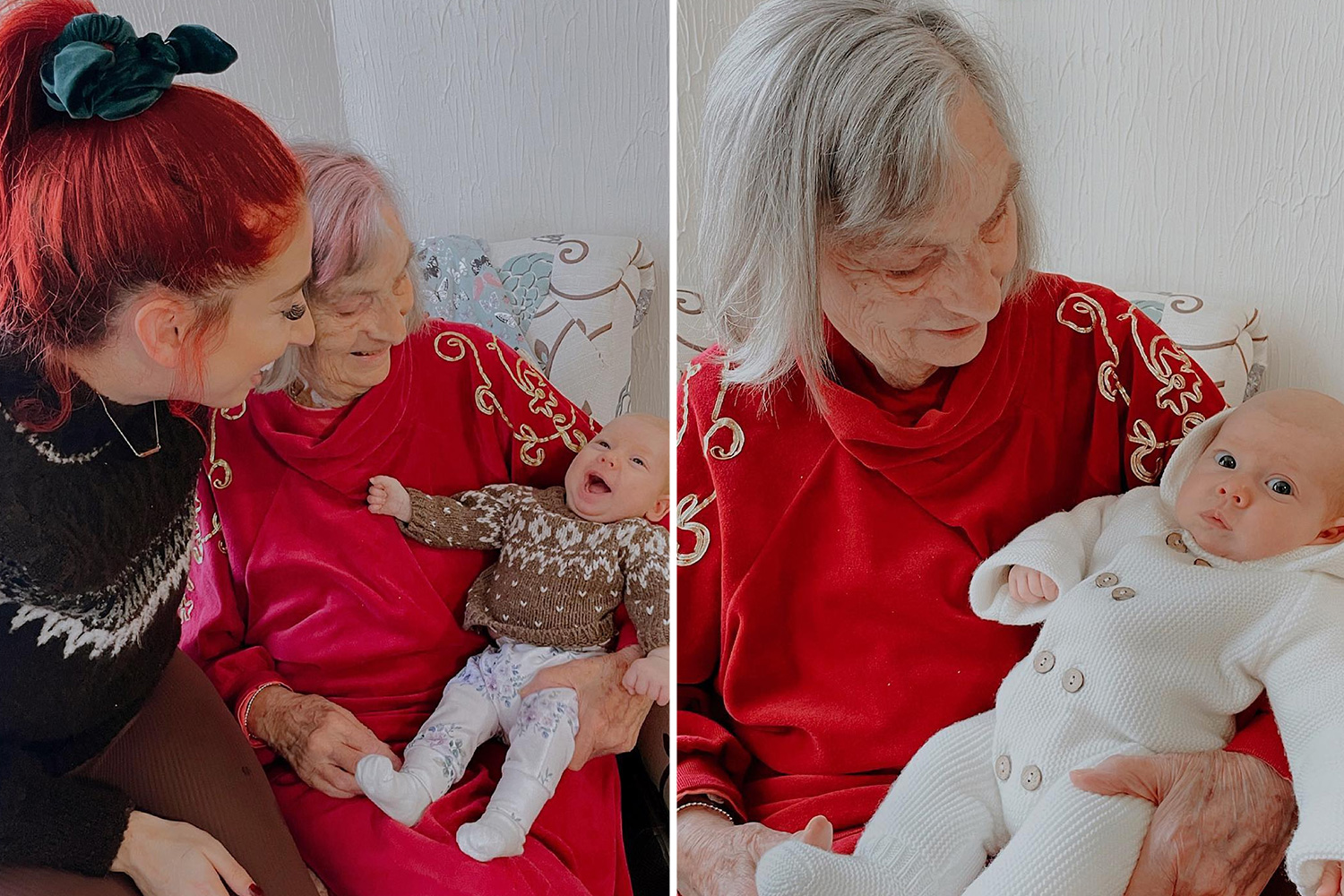 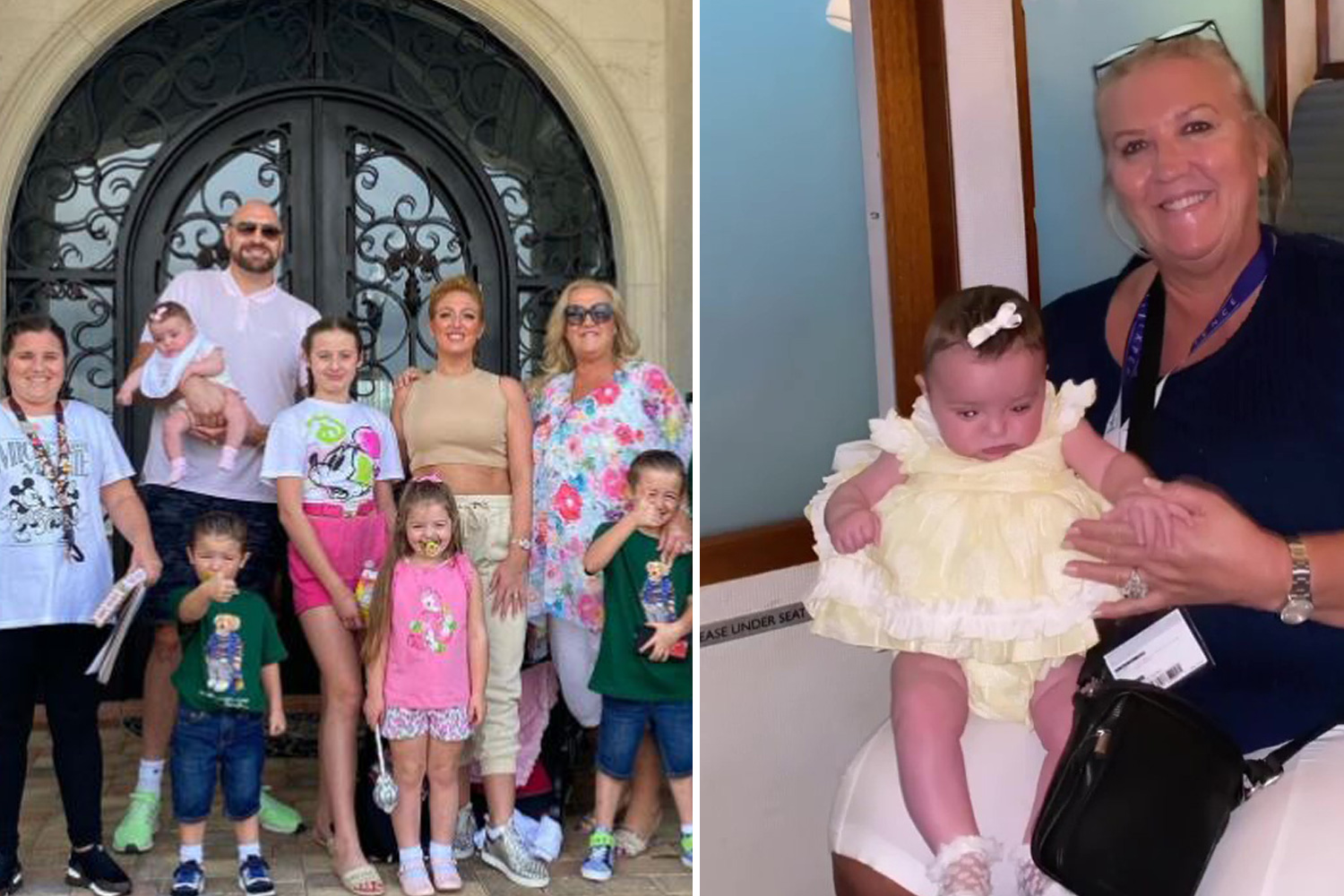 The pair are believed to have moved into a swanky £1m apartment which was formerly owned by Henry VII. 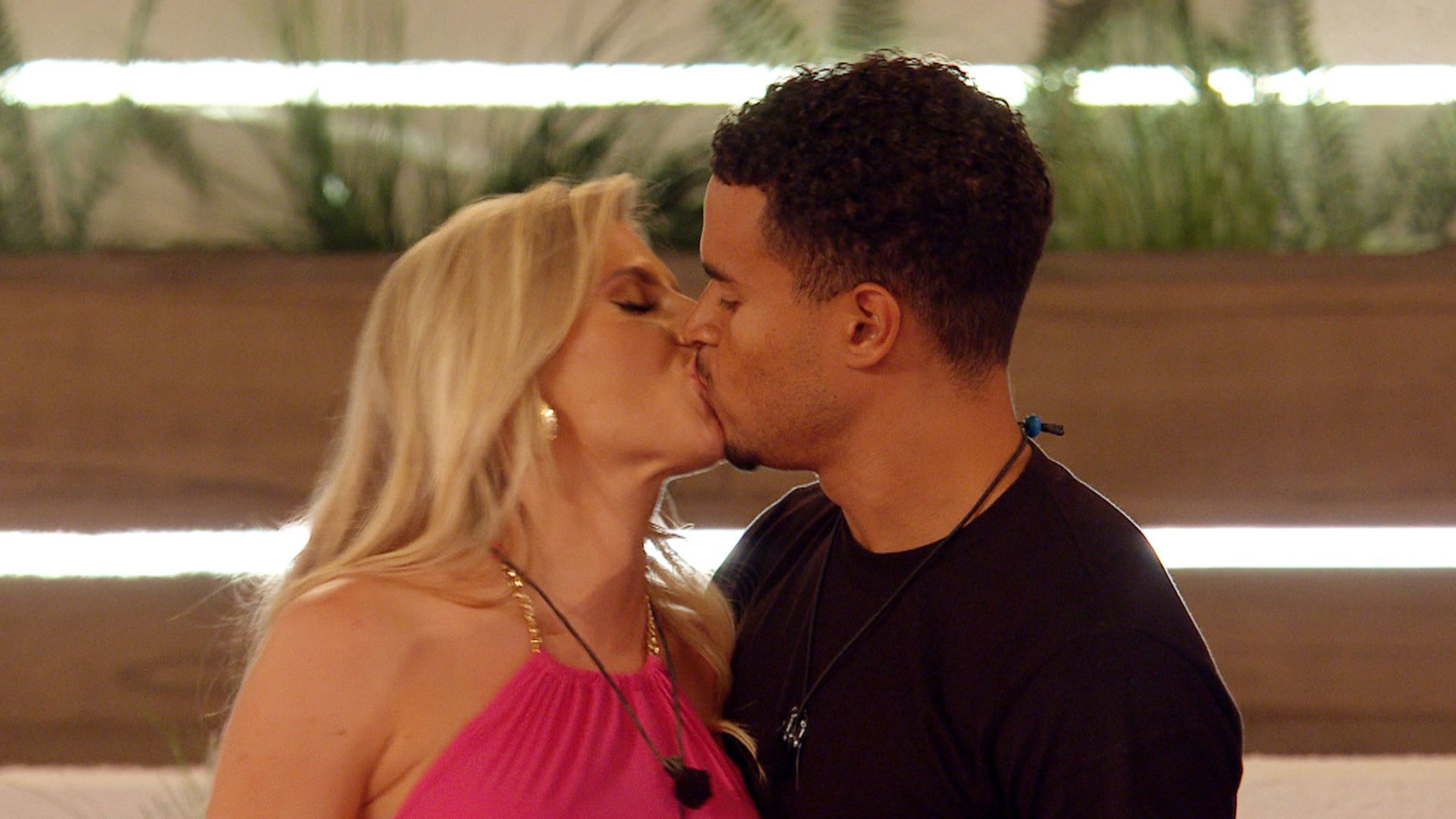 Prior to the show, Toby was previously living in Essex.

Chloe is believed to have been in Oxford which means the pair were enduring a long distance relationship prior to securing an apartment together.

Winners of the show Millie and Liam are also living together in a stunning £1m Essex home.

Faye and Teddy revealed the exciting news that they have will also be living as a couple with Faye revealing she's eager to marry her man!

With Chloe now working with JD Official, the clothes in Toby's story could very much be gifts from them!

Their all white bedroom will hopefully soon include a wardrobe to store all the couple's designer gear!