Former Islanders came together to enjoy the 'Pandora in the Park' summer festival in The Gardens at Middle Temple Hall on Friday. 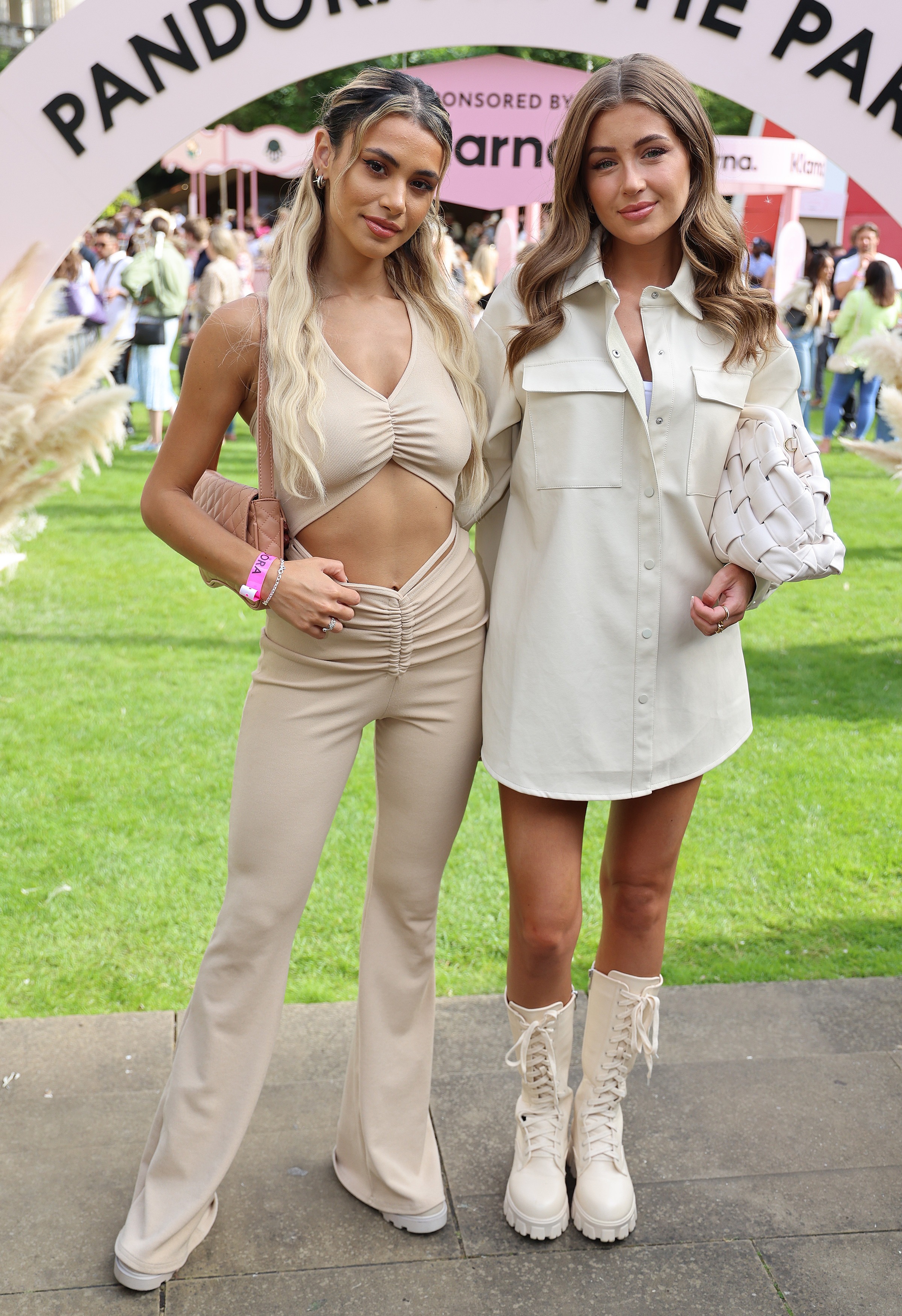 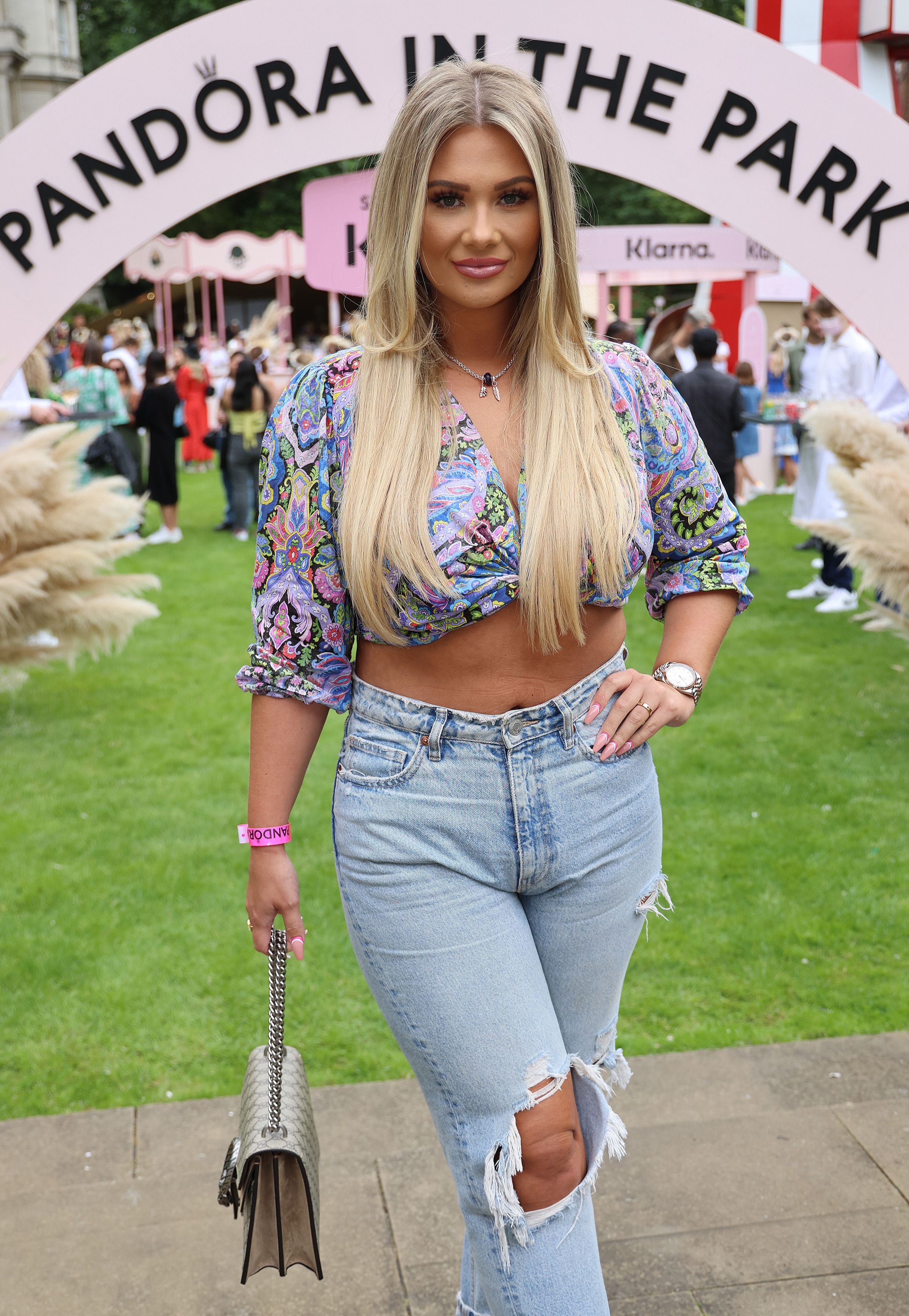 Georgia and Joanna were pictured together in matching beige outfits.

Joanna showed off her abs in a stylish jumpsuit with ruched details, wavy hair and a nude Chanel handbag.

While Georgia showcased a cream shirt-style dress with matching lace up boots and carried a woven bag.

Gerogia starred in the 2018 series where coined the phrase "I'm loyal."

Joanna was in the 2019 series and paired up with bad boy Michael Griffiths, who famously coupled up with her leaving former flame Amber Gill to return to Casa Amor alone.

Shaughna took part in the 2020 series of Love Island.

She strutted the town in a pair of ripped jeans and floral crop top.

She famously said: "Congrats, hun," when her partner Callum Jones walked in with Molly Smith after Casa Amor.

She sported a sheer black bra, blazer and smart trousers.

And accessorised with a pair of black sliders and mini handbag.

They appeared in series two of Love Island and came second.

They got married in 2018 and still look besotted with one another.

Other stars that appeared at the event included X Factor stars Ashley Fongho, Myles Stephenson and Jamaal Shurland from Rak-Su. 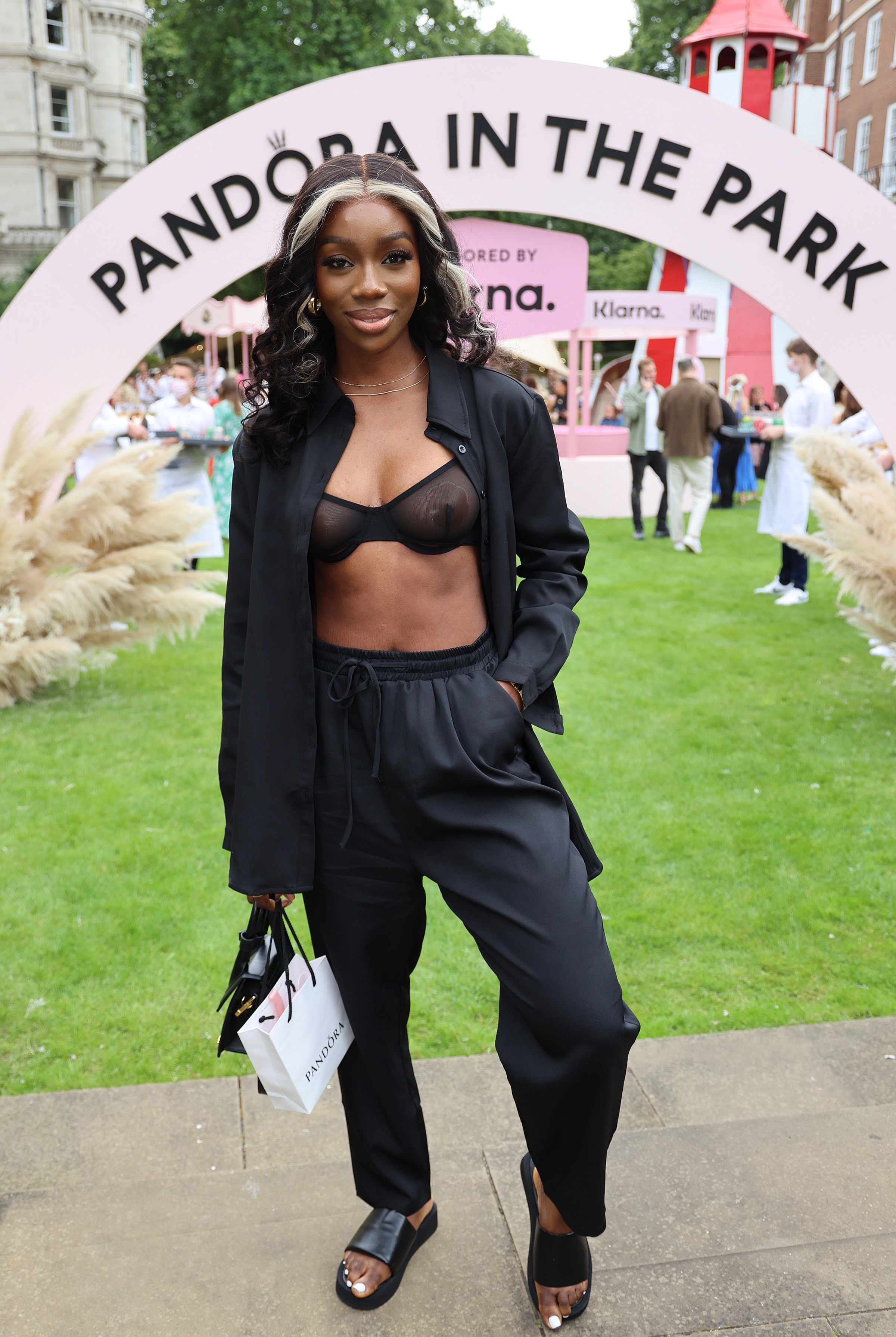 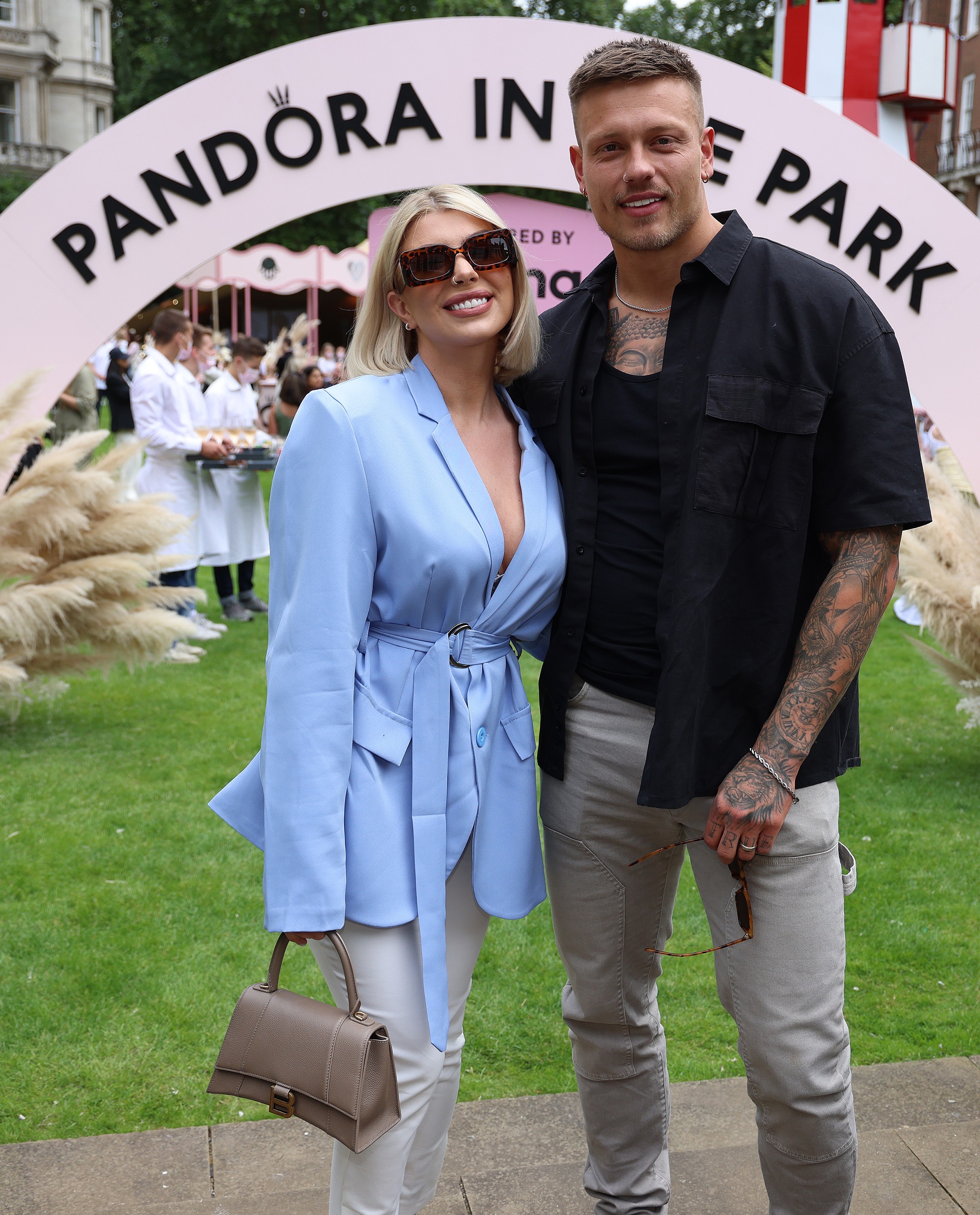 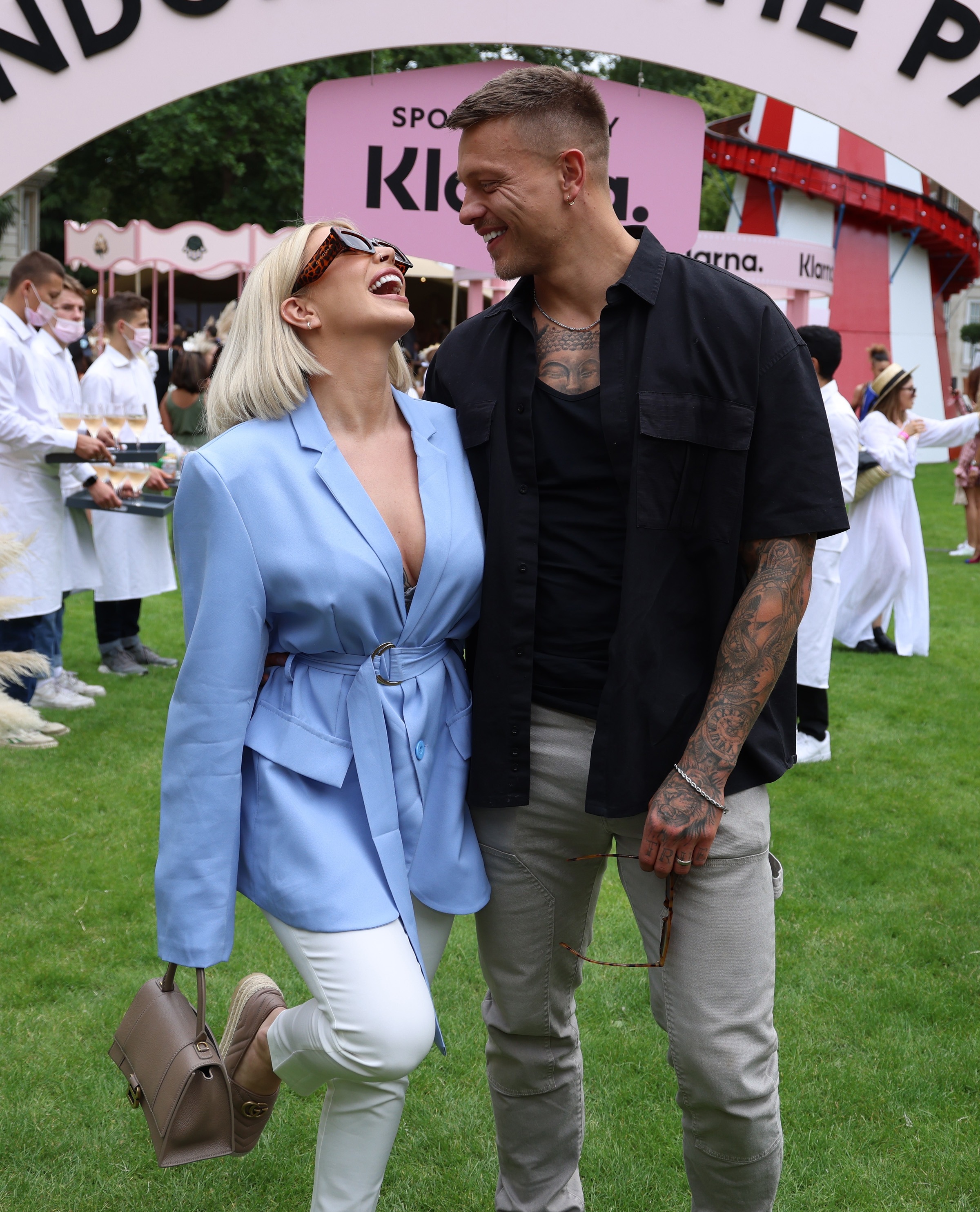