LOVE Island star Sophie Gradon's mum Deborah has revealed the stress of her daughter's tragic death has left her with a brain tumour.

Sophie, 32, was battling depression when she ended her life with a lethal cocktail of alcohol and cocaine in 2018. 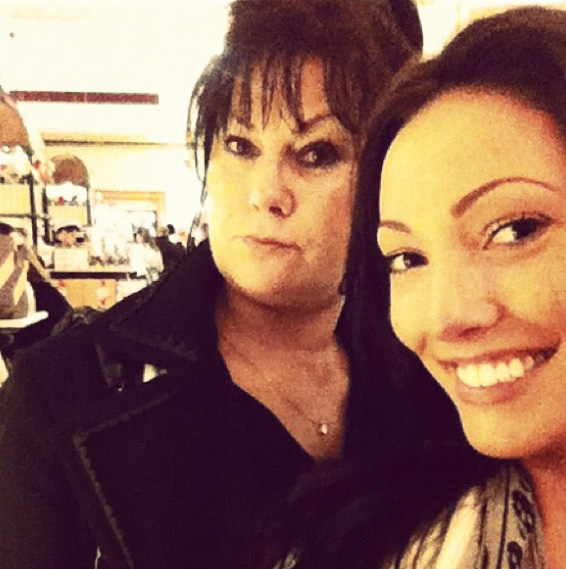 The tragedy devastated her family and the pain has been so great Deborah, 62, says they barely mention Sophie's name.

Now she has revealed to the Mirror that the stress could have contributed to a non-cancerous tumour in her pituitary gland.

She said: "I was told I had an endocrine tumour in my pituitary gland in my brain. He said it could well have been due to the stress of everything.

“It’s not cancerous but by the sheer virtue of where it is in my pituitary gland, it is dangerous. 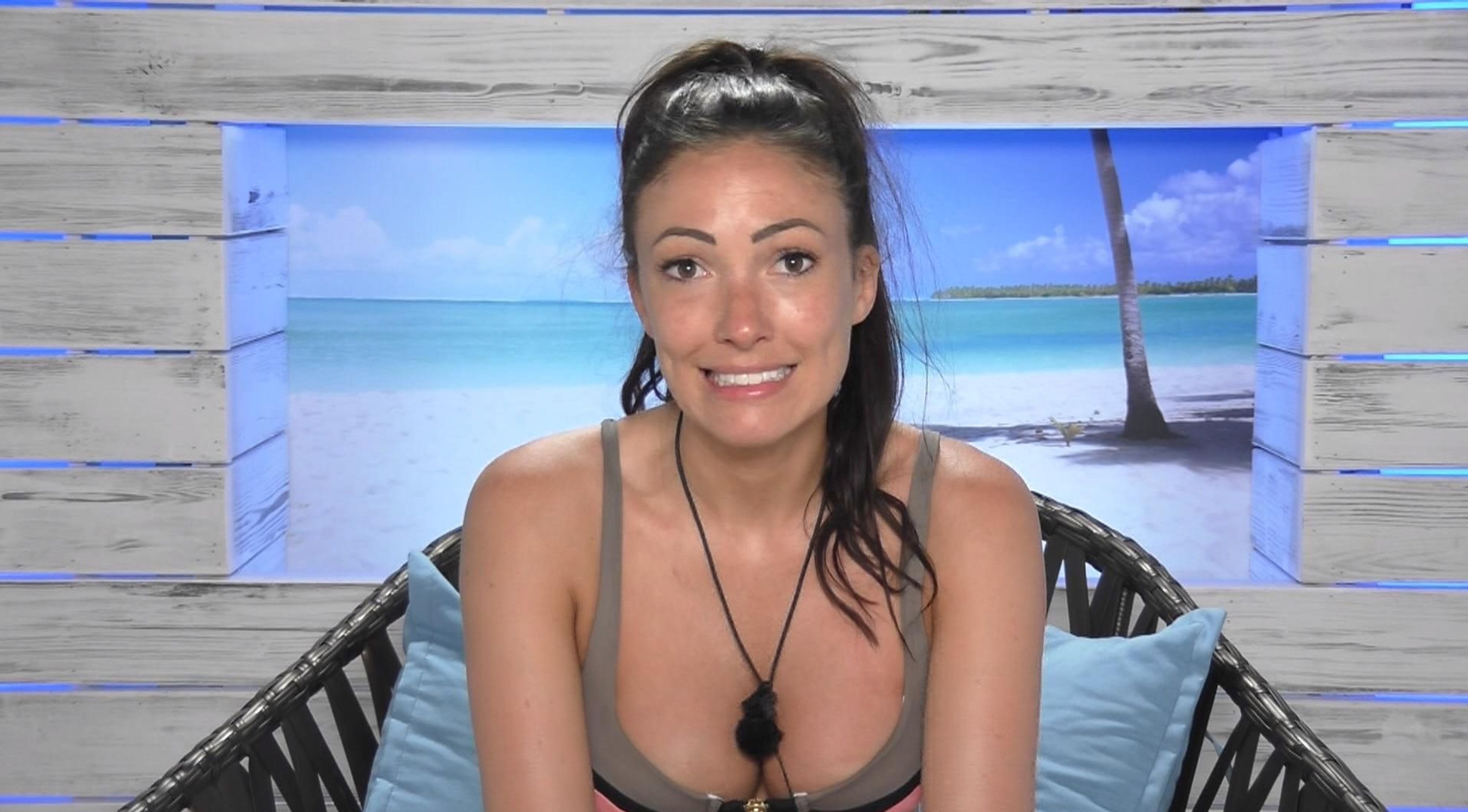 “I get chronic fatigue. I live every day wondering whether I will wake up blind or with a brain bleed because the tumour’s putting pressure on my pituitary.”

She is now awaiting scan results which will determine if she needs surgery or medication. 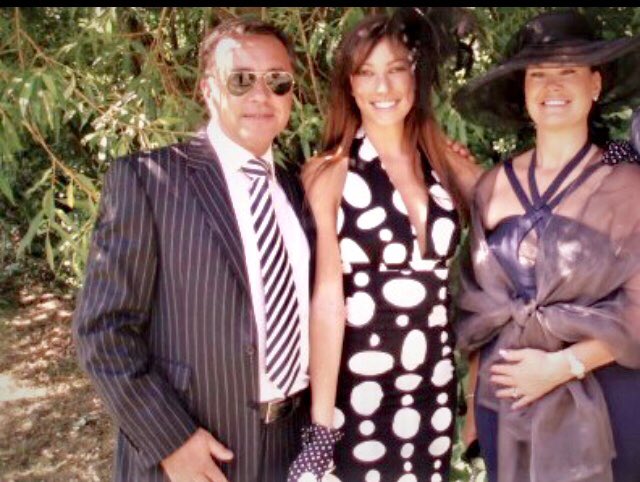 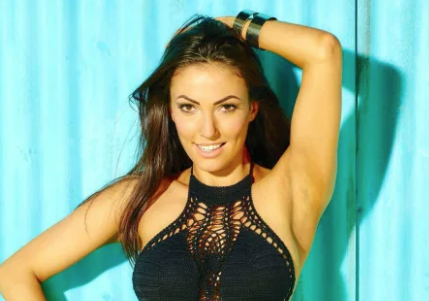 The brave mum is currently fighting for a crackdown on online trolls, having witnessed firsthand the horrific abuse Sophie suffered on social media before her death.

Deborah oversaw Sophie's account while she was in Love Island in 2016 and was horrified by the bile sent her daughter's way.

She is campaigning for all accounts to be verified as well as a register logging abusive accounts.

An inquest into Sophie's death in 2019 told how her boyfriend Aaron Armstrong performed CPR on her for 15 minutes but was unable to save her.

The reality star, who was crowned Miss Newcastle and Miss Great Britain in 2009, had been mourning the recent death of close friend Paul Burns at the time of her death.

Aaron, 25, went on to take his own life five days after her funeral having taken a similar cocktail of cocaine and booze, a separate inquest was told.

The couple exchanged texts the day before Sophie's death that were "very general and loving in nature" while both were at home looking after their respective parents' dogs.

But when he couldn't contact Sophie the next day, Aaron became so worried he called his brother Ryan and the pair went together to her home.

They threw stones up to Sophie's bedroom window to get her attention, before Aaron peered through the living room window and saw his girlfriend was unconscious.

The brothers smashed their way in through a door before Aaron began performing CPR.

EVERY 90 minutes in the UK a life is lost to suicide.

It doesn't discriminate, touching the lives of people in every corner of society – from the homeless and unemployed to builders and doctors, reality stars and footballers.

It's the biggest killer of people under the age of 35, more deadly than cancer and car crashes.

And men are three times more likely to take their own life than women.

Yet it's rarely spoken of, a taboo that threatens to continue its deadly rampage unless we all stop and take notice, now.

That is why The Sun launched the You're Not Alone campaign.

The aim is that by sharing practical advice, raising awareness and breaking down the barriers people face when talking about their mental health, we can all do our bit to help save lives.

Let's all vow to ask for help when we need it, and listen out for others… You're Not Alone.

If you, or anyone you know, needs help dealing with mental health problems, the following organisations provide support: