Andrew – who appeared on the ITV2 dating show last year – shared a clip of his hunky older sibling Adam, who is the spitting image of his brother. 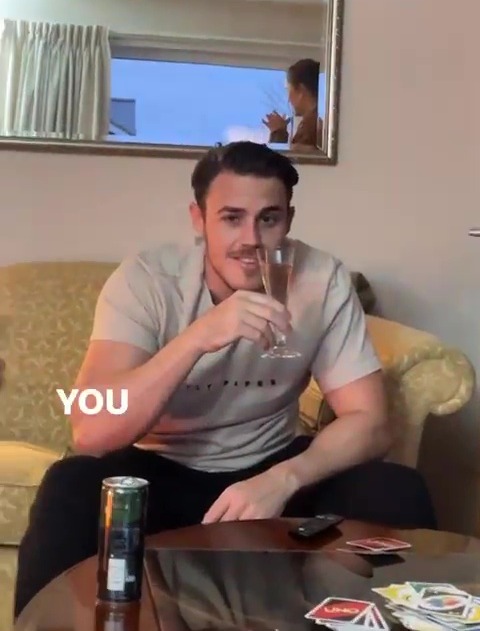 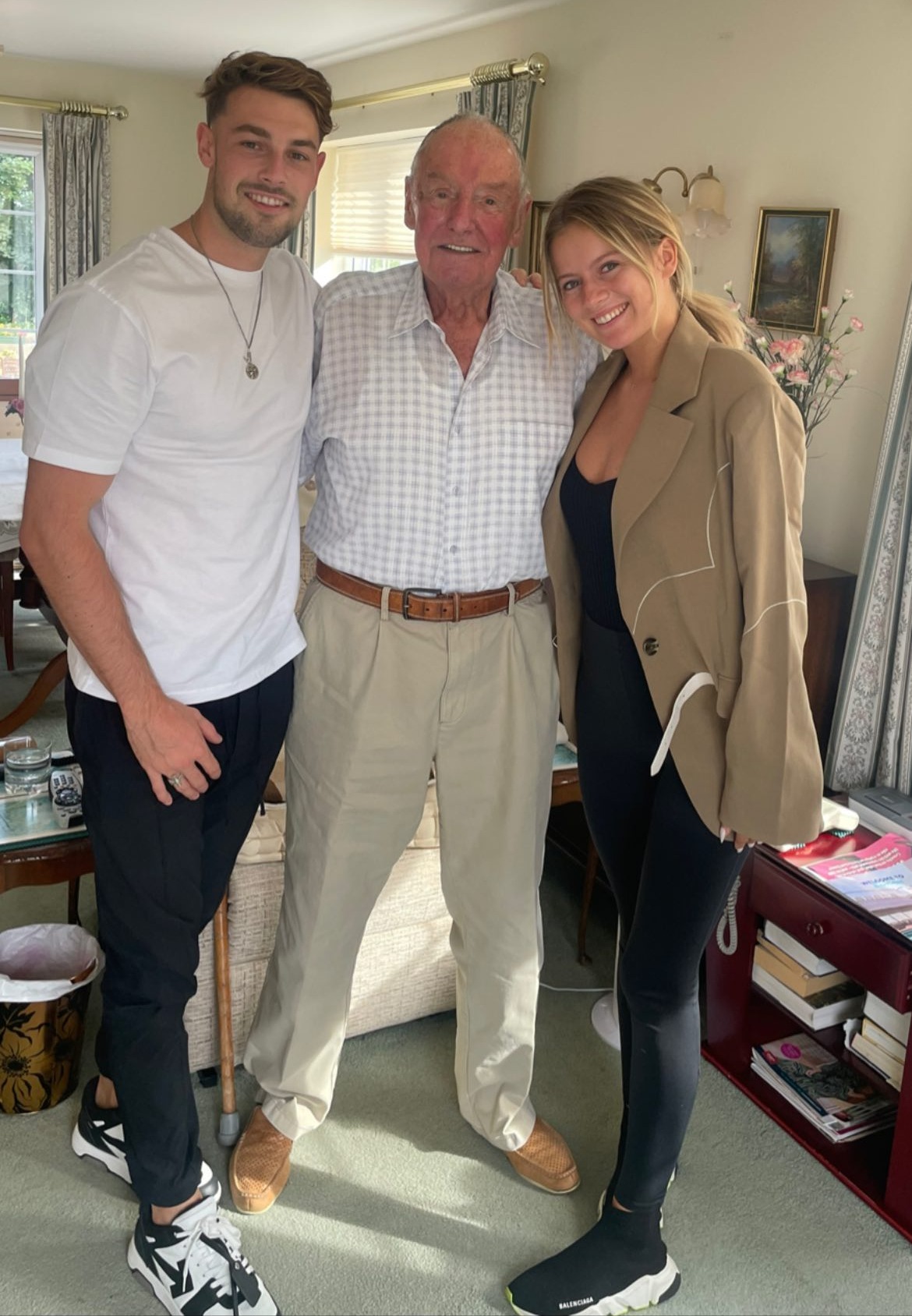 The brothers, who were left heartbroken by the death of their beloved grandfather this week, returned home to Guernsey to spend some quality time with their family.

The former real estate agent posted a video of his brother losing in a game of Uno.

Despite the sad loss, Adam was able to crack a smile as he took on a drinking forfeit.

Unlike his famous brother, Adam keeps his life relatively private on social media. 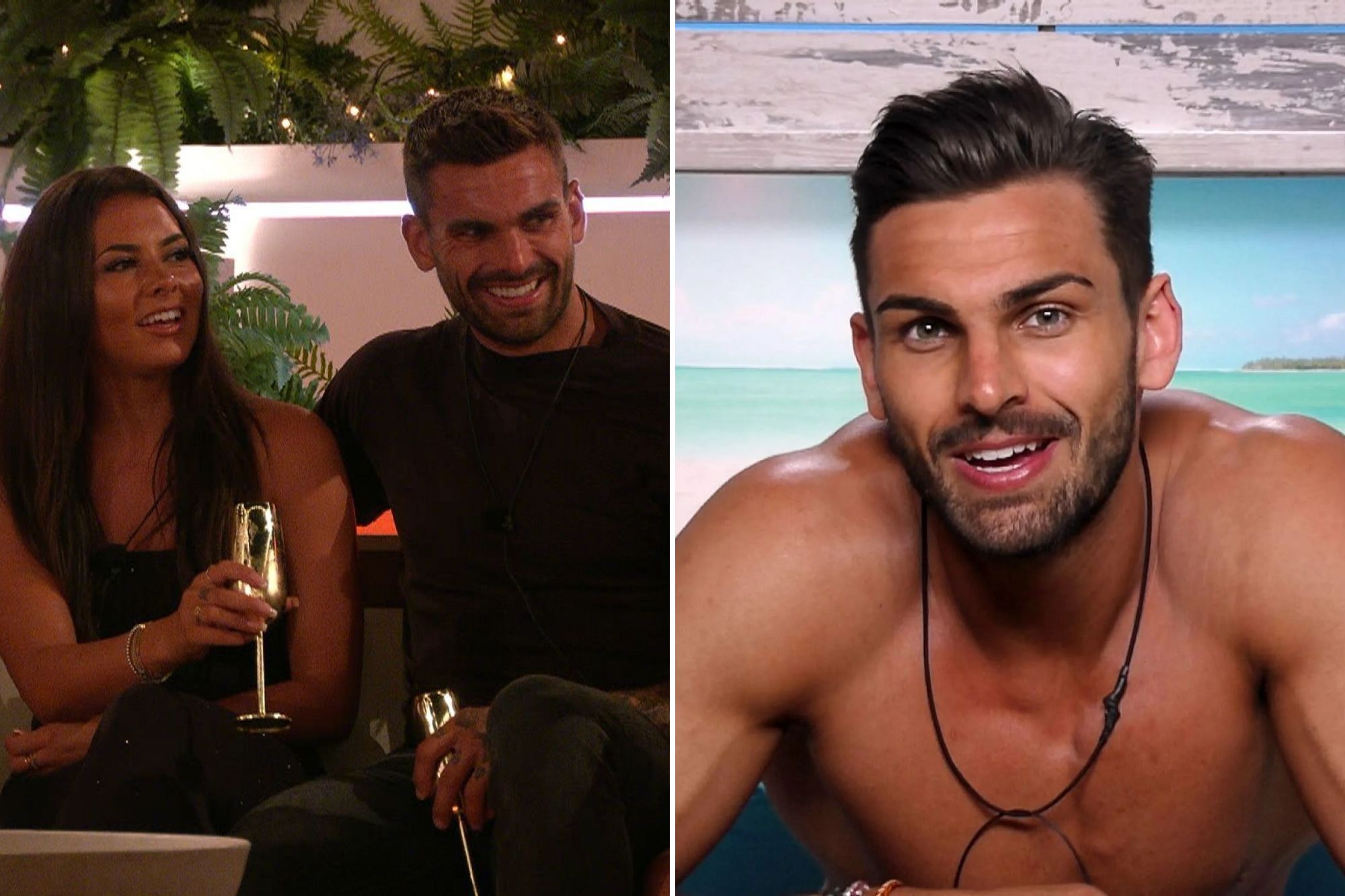 I’ve no regrets about my Love Island exes – my soulmate’s out there, says Adam 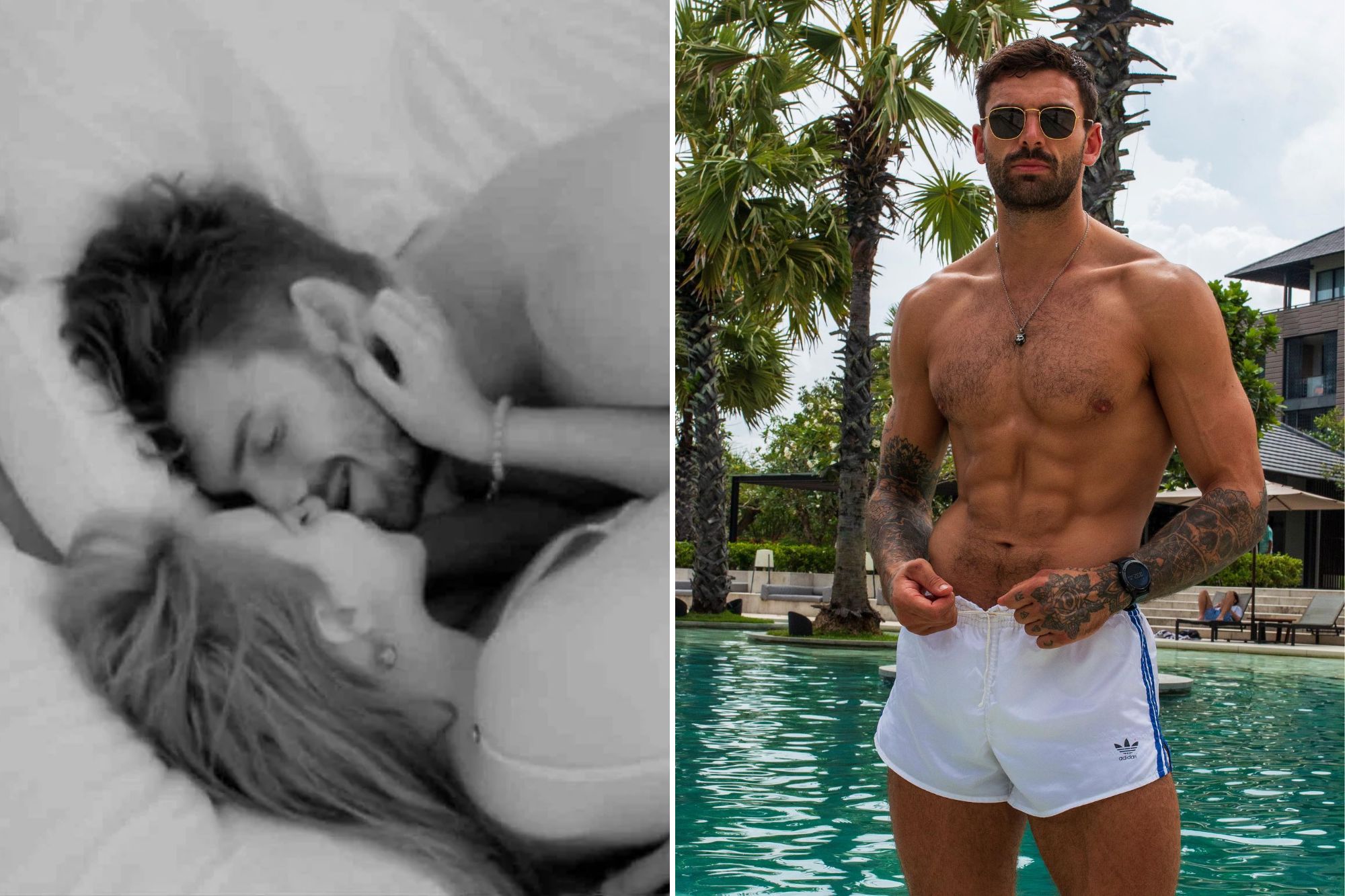 However, his Instagram bio reveals that he's a keen hockey player and was part of the Scotland Hockey International team.

He appears to have studied at Oxford Brookes University and currently resides in the Netherlands, where he works in the sports and business industry.

He also speaks French and Dutch.

The family reunion comes after Andrew paid tribute to his grandad with a photo of the sweet pensioner meeting his girlfriend Tasha Ghouri. 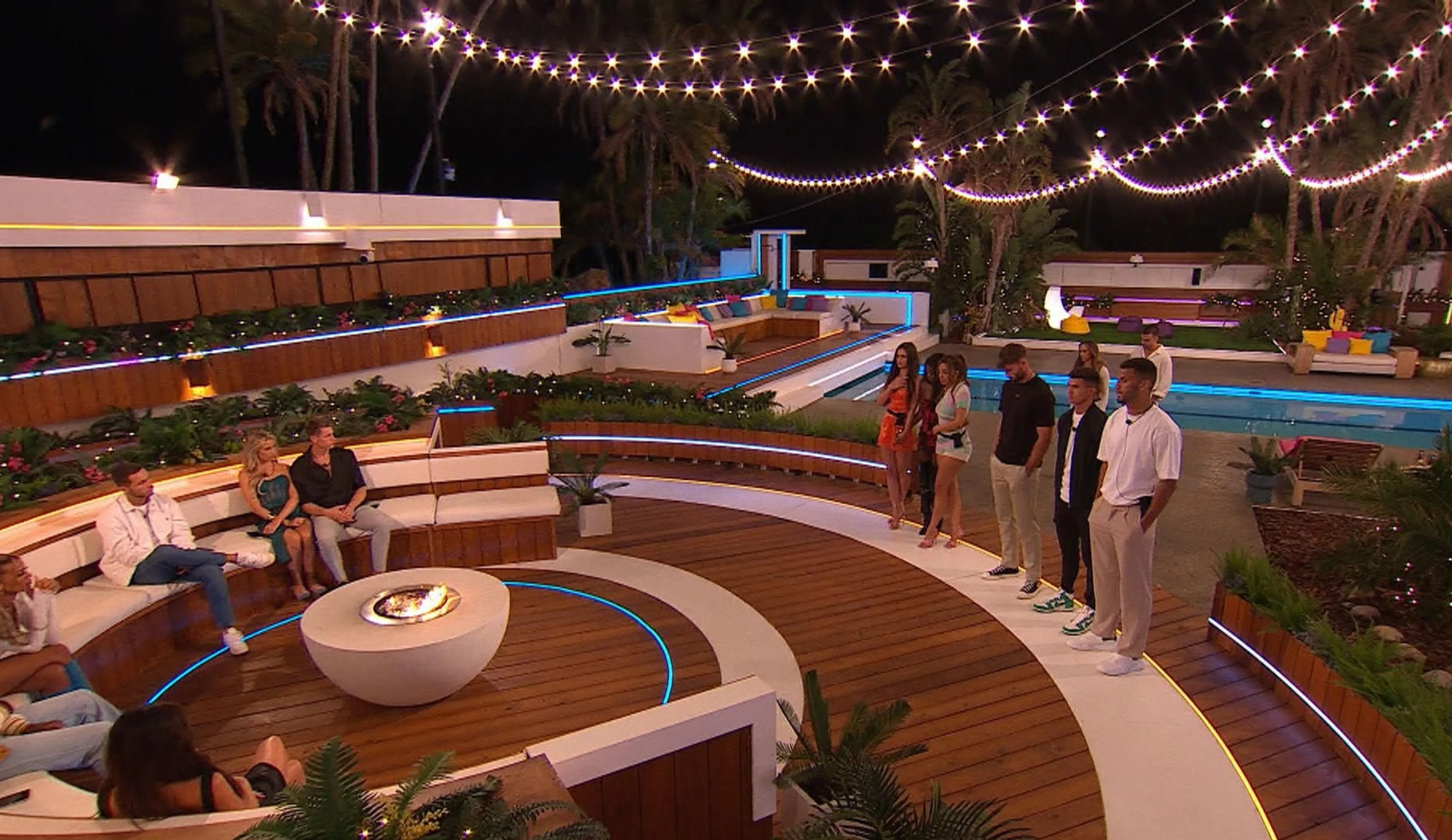 END OF THE LINE

Two Love Island stars kicked out of the villa TONIGHT

His grandfather looked proud as they posed together and he wrapped one arm each around Andrew and Tasha – who rose to fame on Love Island last year.

Andrew, 27, wrote over the top of his photo: "Today we say goodbye to the best grandad in the world. RIP" along with a red heart emoji.

Andrew's sad news comes just days after he appeared on Love Island: Aftersun with Tasha, where the pair chatted to Maya Jama.

Last month, Andrew surprised his girlfriend with a ring.

He gifted her a silver promise ring from Tiffany and Co collection as a Christmas present.

She told fans: "Everybody is probably thinking this is an engagement box – Andrew got me a gorgeous promise ring and I love it so much.

"It's so simple and I love silver. I did not expect that at all, I nearly started crying. When I first saw the box I was like… because that is an engagement box."

Tasha said the sweet gesture left her in tears, saying it's the kindest thing anyone has done for her.

But before fans could congratulate her, Tasha quickly explained that she wasn't engaged and debated which finger she should wear the ring on. 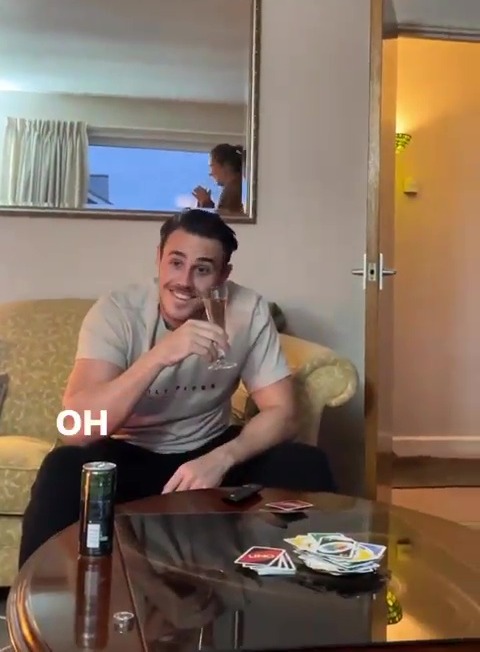 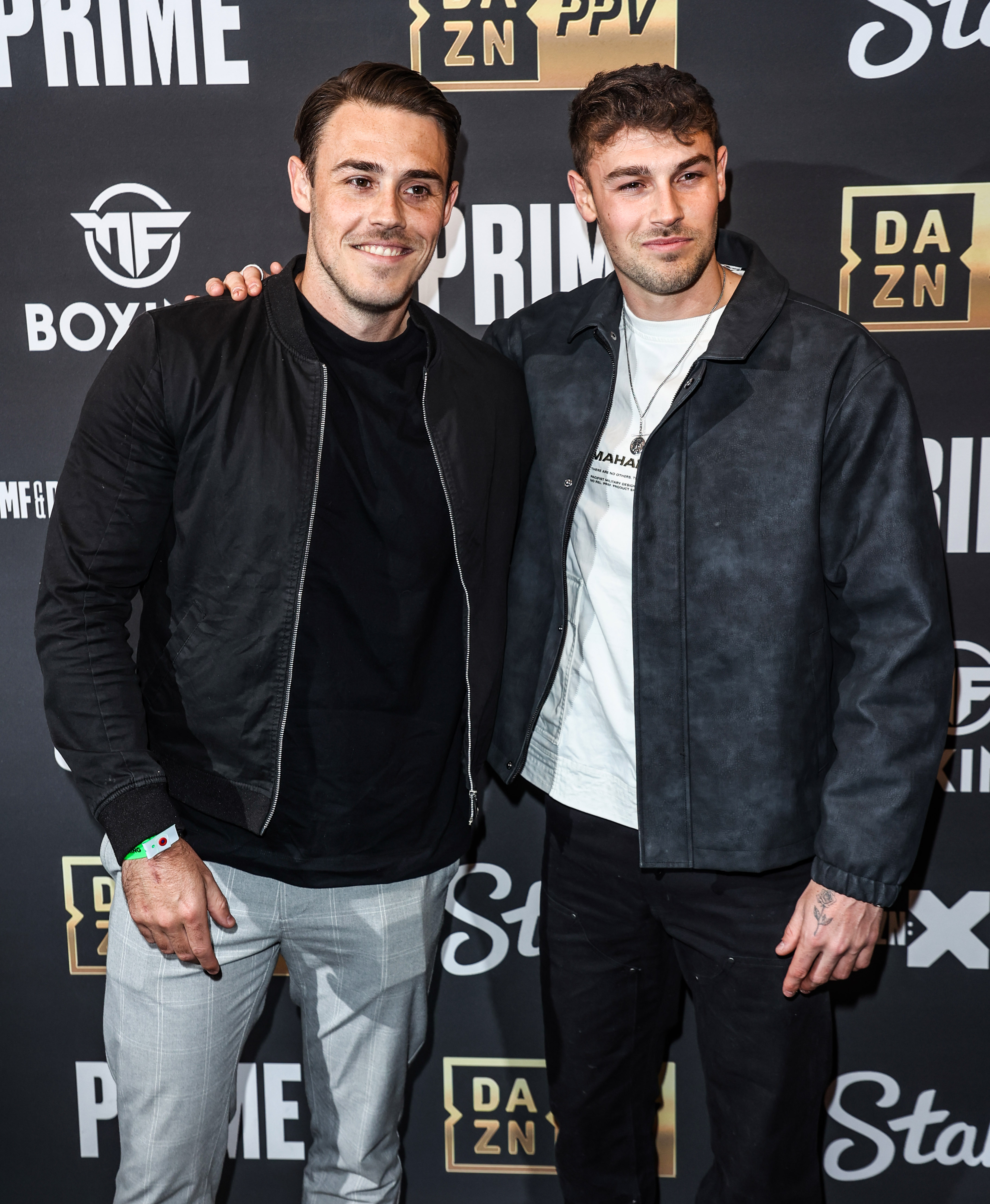 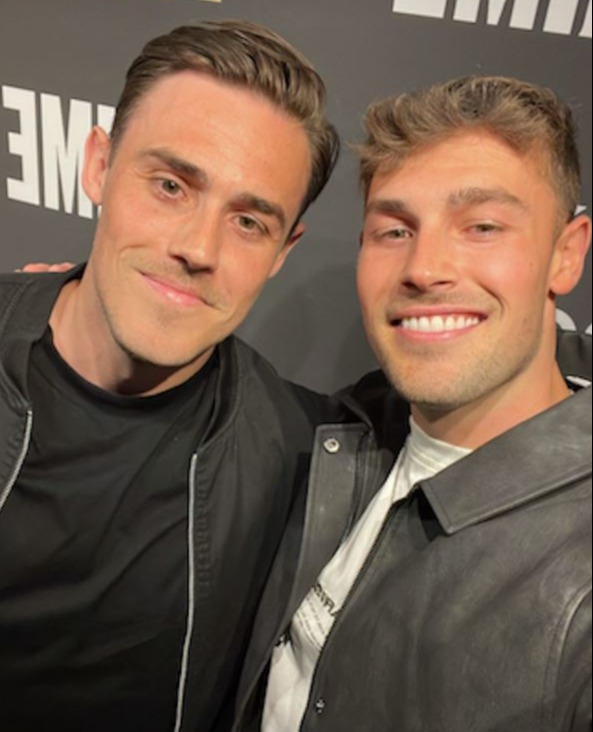 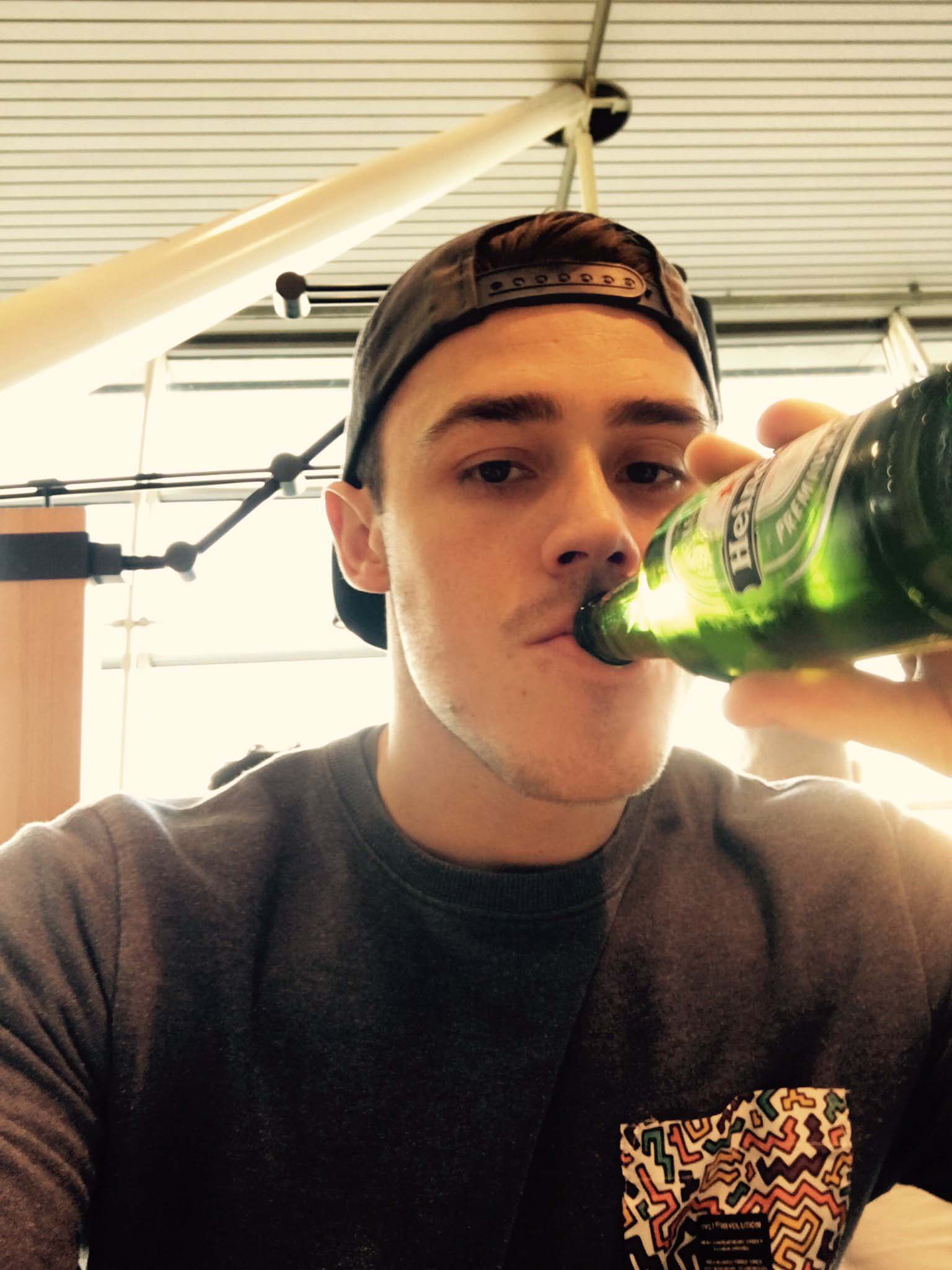