LOVE Island is saying goodbye to another of its stars – with the dramatic exit being shown on TV tomorrow night.

The Sun can reveal one Islander has been dumped from the villa in another quickfire exit. 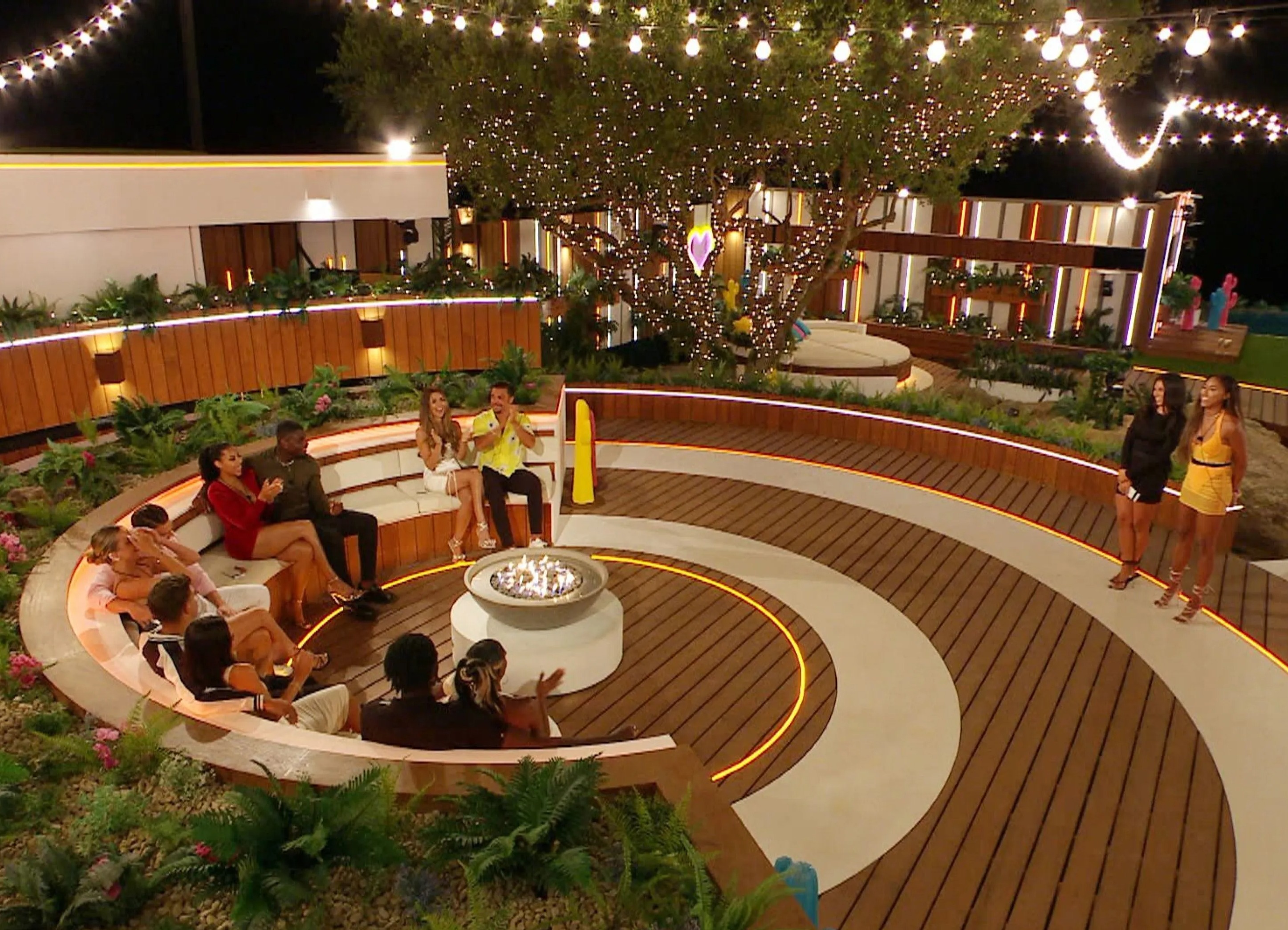 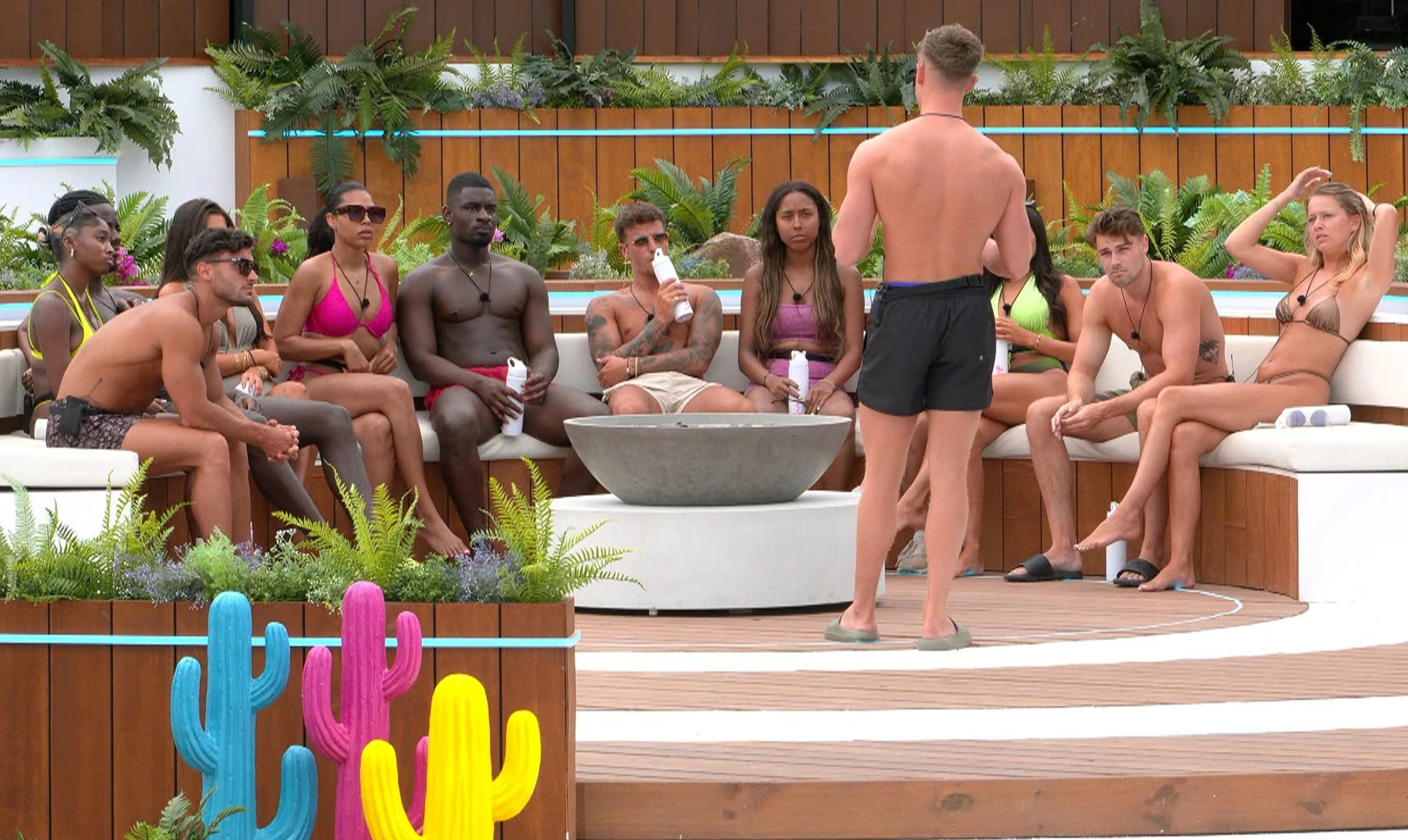 They will leave in the wake of the shock departure of Liam Llewellyn, who decided to quit Love Island.

The Welsh student's voluntary exit meant that the two girls left single after the first recoupling – Paige Thorne and Afia Tonkmore – were spared being put in the firing line.

However, the arrival of another boy, in the shape of Gemma Owen's ex Jacques O'Neill, has heralded another dumping.

The dramatic exit will play out on screen in Tuesday night's instalment of Love Island on ITV2. 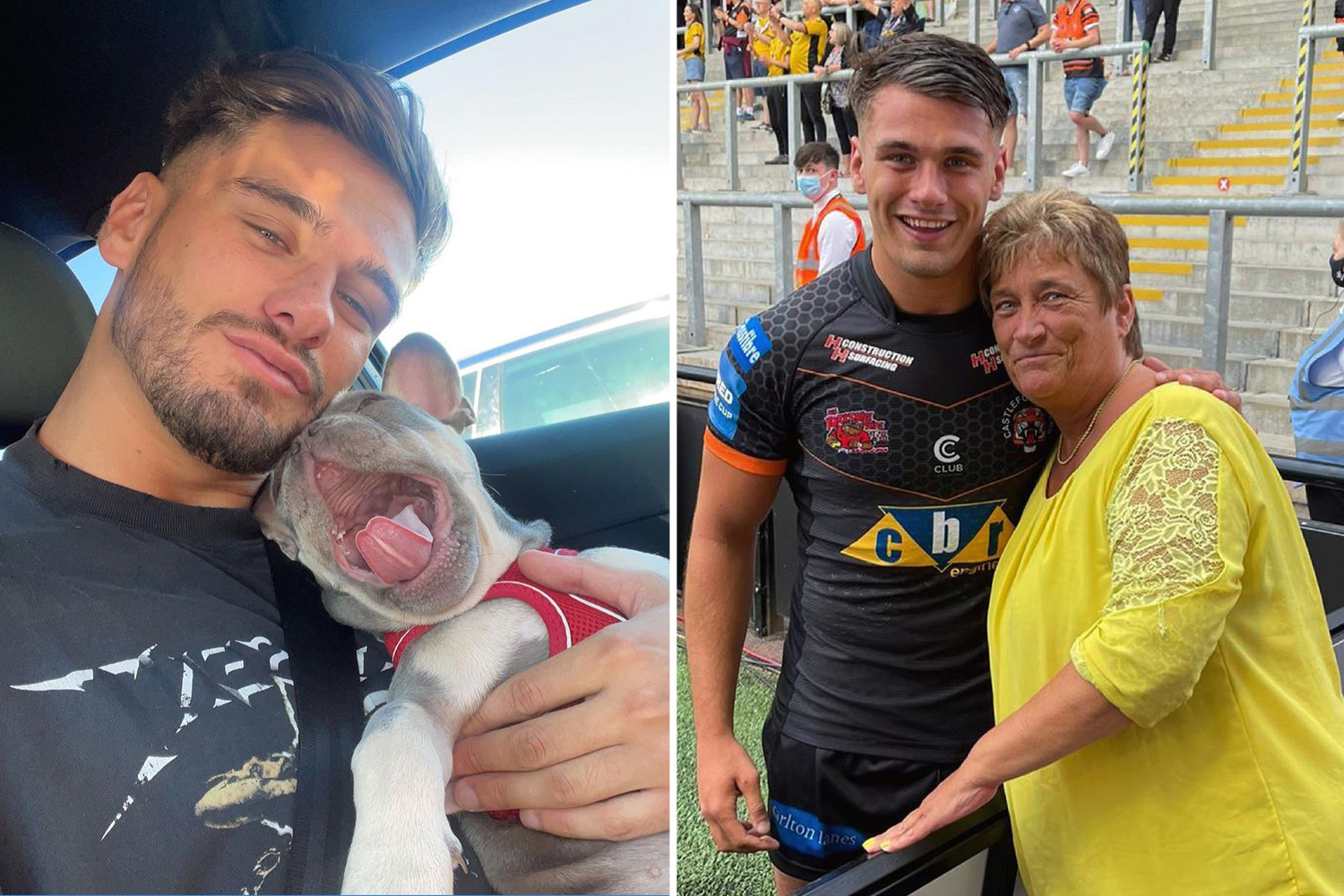 The departure comes at an interesting time in the villa, with some Islanders settling into couples – while others are far less secure.

Gemma, 19, has gone from Liam, to Davide Sanclimenti and then on to Luca Bish.

However, the fish salesman is far from sure that their relationship is safe from her rugby-playing ex Jacques.

Others, including Dami Hope and Amber Beckford seem to be much more secure and are already fan favourites.

RETURN OF THE EX

Love Island fans all have same complaint about Gemma 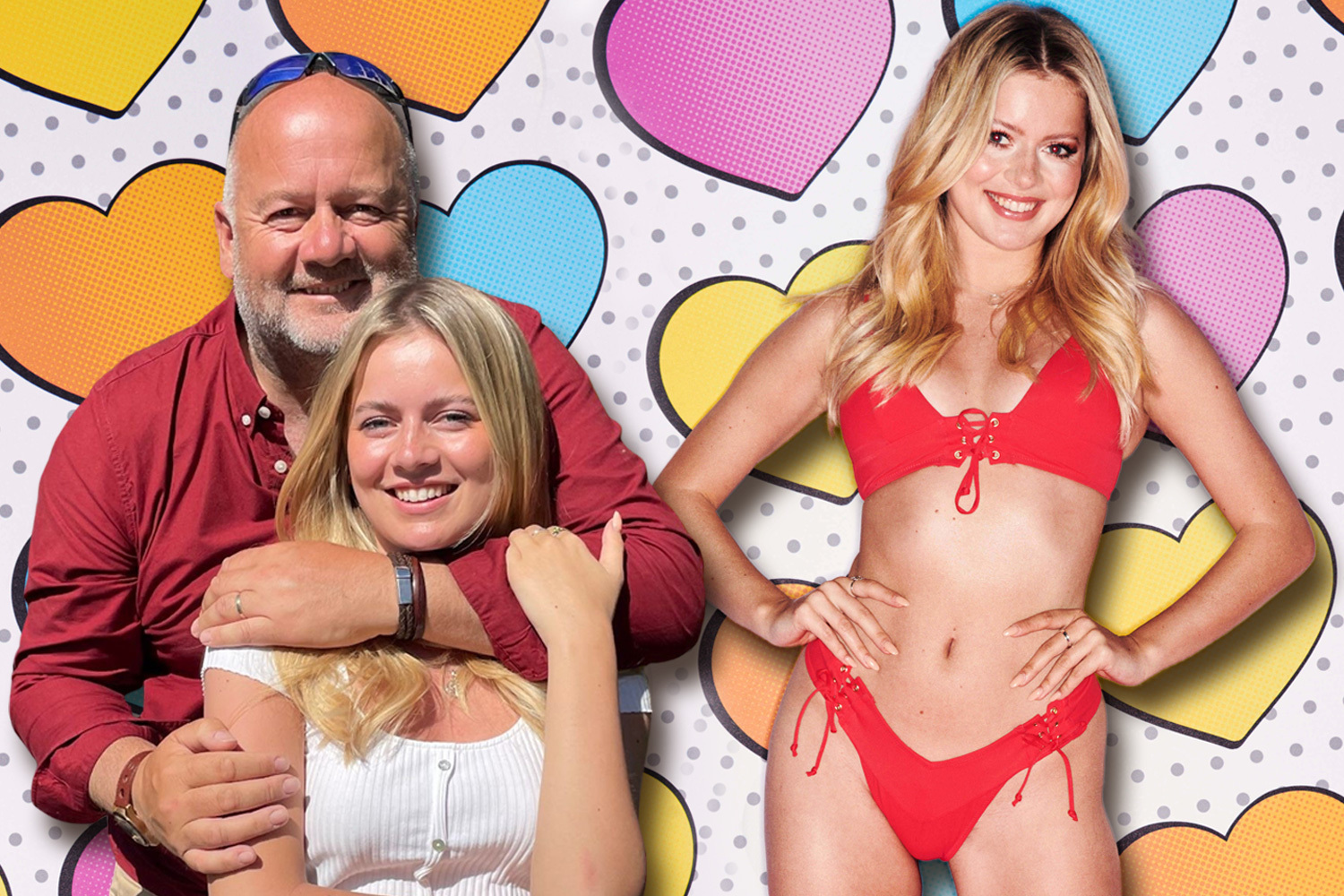 Bookies have made Andrew and Tasha Ghouri the early favourites to win the show this year, with Gemma and Luca in second place.

The looming recoupling is far from the only drama on the horizon on Love Island, with a spoiler revealing a bust-up between Luca and Andrew Le Page.

Everything you need to know about Love Island