LOVE Island fans have slammed Molly-Mae's mum after she put her daughter down and flirted with Tommy during her visit to the villa.

Molly-Mae was in tears as her mum and sister visited the villa, but viewers were uncomfortable when her mum put her down during the visit – and told Tommy she wanted him instead. 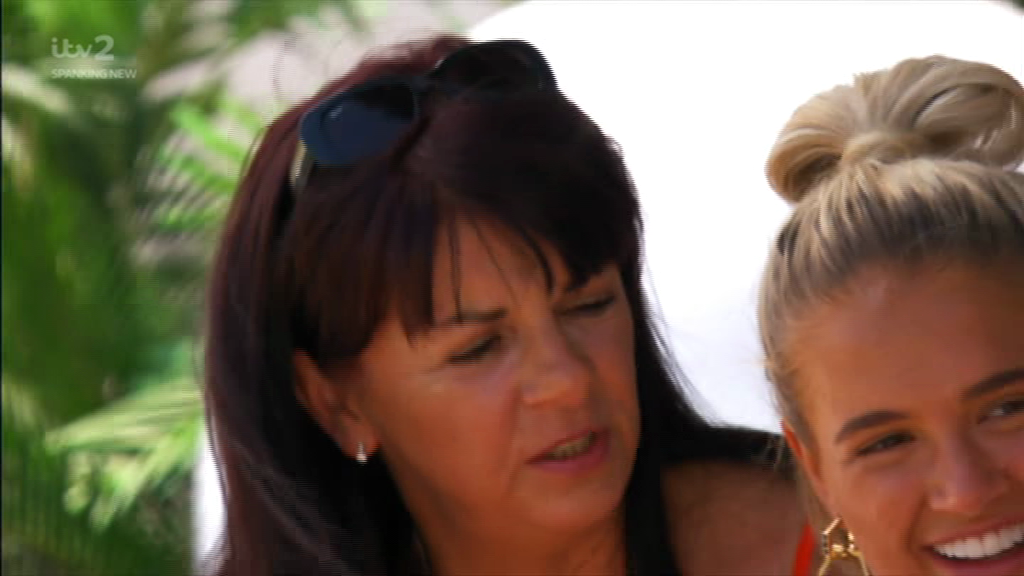 "Oh god look at those shoulders," she said as she hugged Tommy before telling her daughter: "I want him."

But as Molly-Mae was excited about having her mum and sister in the villa and her sister showered her with compliments, her mum cattily said: "He's too good for you."

And when Molly-Mae was asking her mum whether she was proud of her, her mum briefly said she was before turning attention on herself telling her daughter how she got engaged outside.

As Molly-Mae gushed about Tommy, her mum continued to belittle her and even did it in front of Tommy and his family. 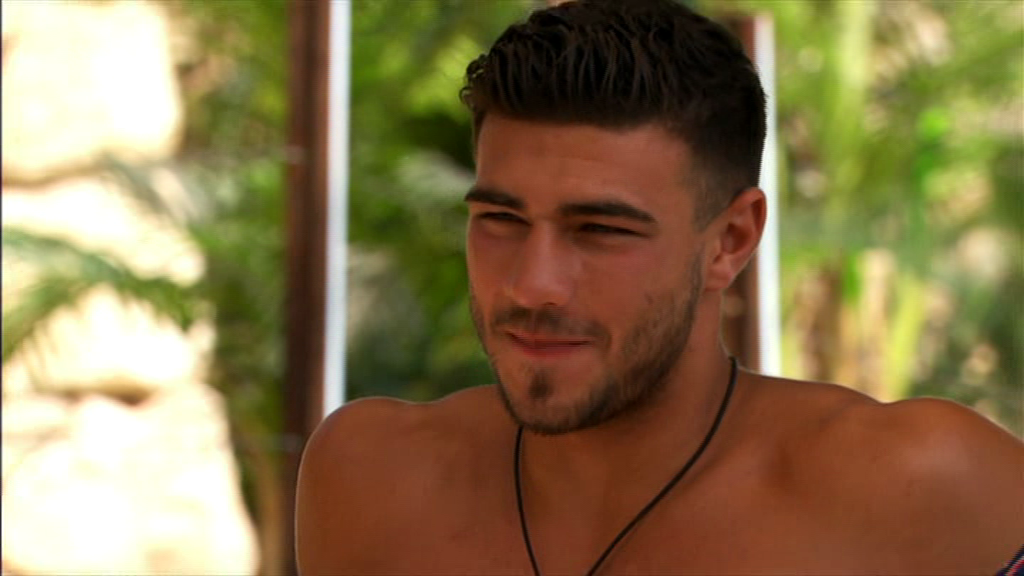 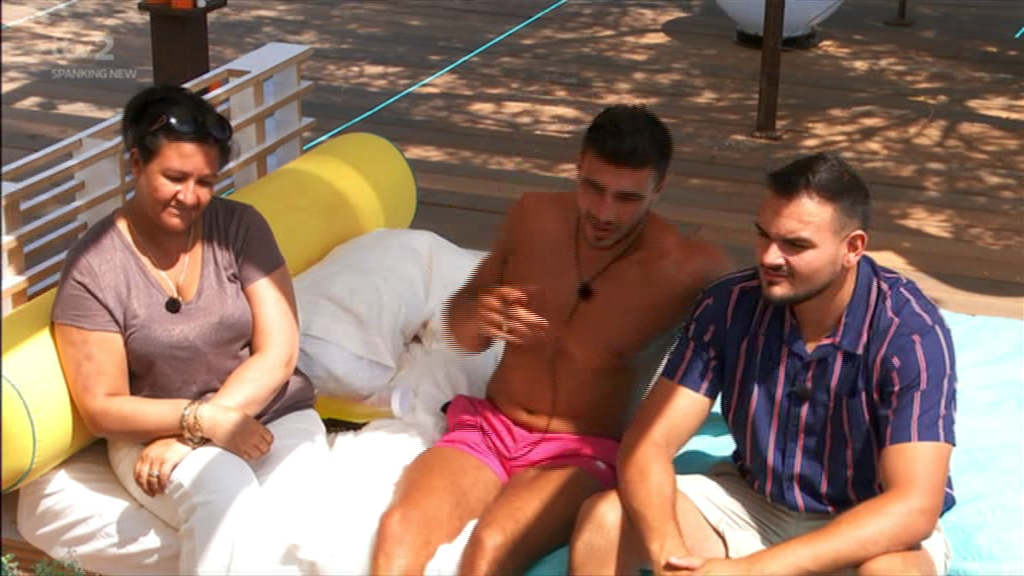 She told them: "No-one has got one bad word to say about you, though they find a few things to say about this one. She's a bit too high maintenance, she does jabber on a bit a hundred miles an hour."

Although she laughed at her own comments, viewers weren't happy with her and flooded social media with slams about her behaviour.

A second said: "Unpopular opinion: Molly’s mum seems like a right bitch. 'You dragged him up well' 'he’s too good for you” “it only took 4 years'. Defo one of those me me me mums #loveisland"

Another added: "I felt bad for Molly ☹️ Her mum was quite judgy? Like I know Molly probably doesn’t mind but saying 'he’s too good for you' ?? That’s a little far #LoveIsland #loveisland"

A fourth tweeted: "Rah Molly's Mum is proper putting her down. Next she will be saying "you'd have been better off with Lucie". #LoveIsland #mollymae #Molly #Tommy #TommyFury"

Another said: "Did Molly’s mum really need to steal her daughter’s limelight by announcing her own engagement on national television? #LoveIsland"

We've a special code for Sun readers to use to get 10% off everything in the official Love Island shop – from personalised water bottles, suitcases and wash-bags to Love Burst make-up. Visit loveislandshop.co.uk and use code SUN10 at checkout. It's valid until midnight on Mon 5 August, excludes postage charges and can't be used along with any other offers.